Gods and Glory: War for the Throne – Gods and Glory: War for the Throne is a popular and beautiful strategic game for Android devices, which Wargaming Group Studio has released for free on Google Play and at your request. The latest update has been introduced and is in front of you. By installing this game on your tablet or Android phone, you will be able to experience an interesting strategic game with beautiful 3D graphics, the ability to fight online with online users around the world, and more than 3 million users from 130 countries. As a player who loves games of this style, after entering the game, form your own empire, conquer new lands and use their valuable resources, and finally bring the power of the gods to your service! Exciting adventures await you in this game, and if you are a fan of strategy games, you will be fascinated by it. You have the opportunity to take part in exciting battles that simulate strategic-role-based wars. Build your base as best you can and then protect it from enemies. Like popular games like Clash of Clans, it is possible to attack other players and steal their resources; Steal your neighbors’ resources in the best possible way. If you want to experience a fun and unique strategy game, don’t miss Gods and Glory: War for the Throne.

Game Gods and Glory: War for the Throne to date, hundreds of thousands of times by Android users around the world downloaded from Google Play and managed to score 4.0 from 5.0 to do business. Key features of the game include participating in exciting battles, the ability to build bases and protect against enemies, conquering neighboring lands and plundering their valuable resources, expanding the empire and ruling the world, the possibility of forming an alliance. With his friends in other cities and countries, he mentioned the possibility of using special superhuman powers to destroy enemies, his lovely HD graphics, and a total volume of less than 200 MB. You can first see images of the game environment, and finally, if you want, download the latest version with data from high-speed Usroid servers .

1 – Internet and online game
2 – From now on, ask us for the latest version of the game from this page [will be released at the same time as the release].
2 – The data path of the game is Android / Obb. 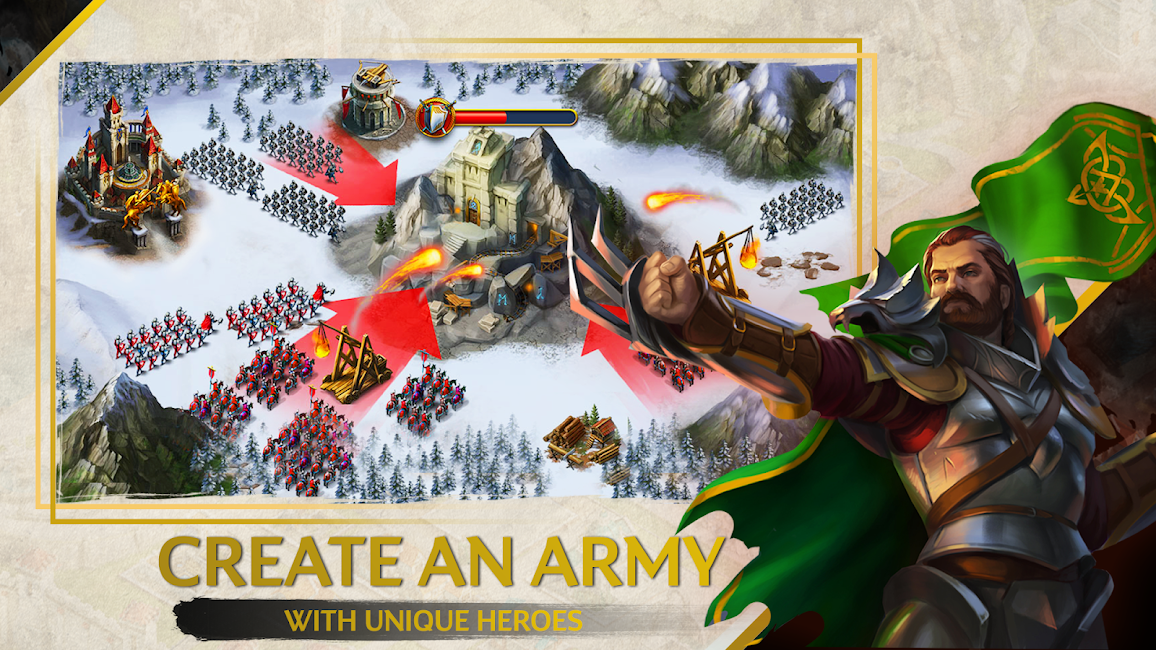 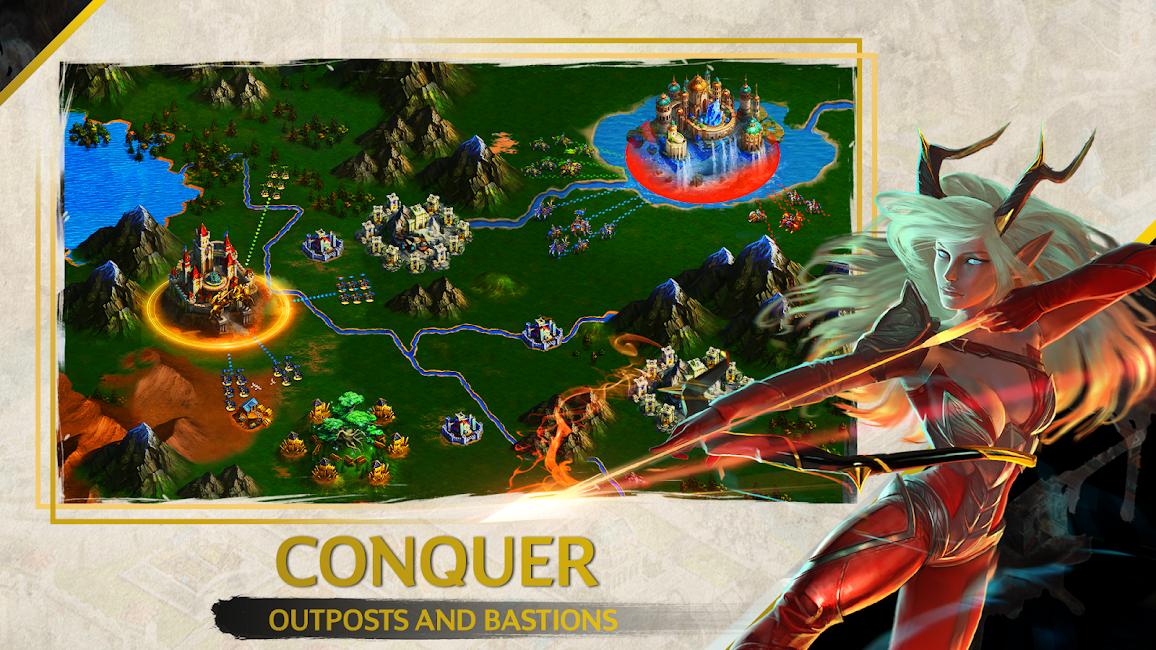 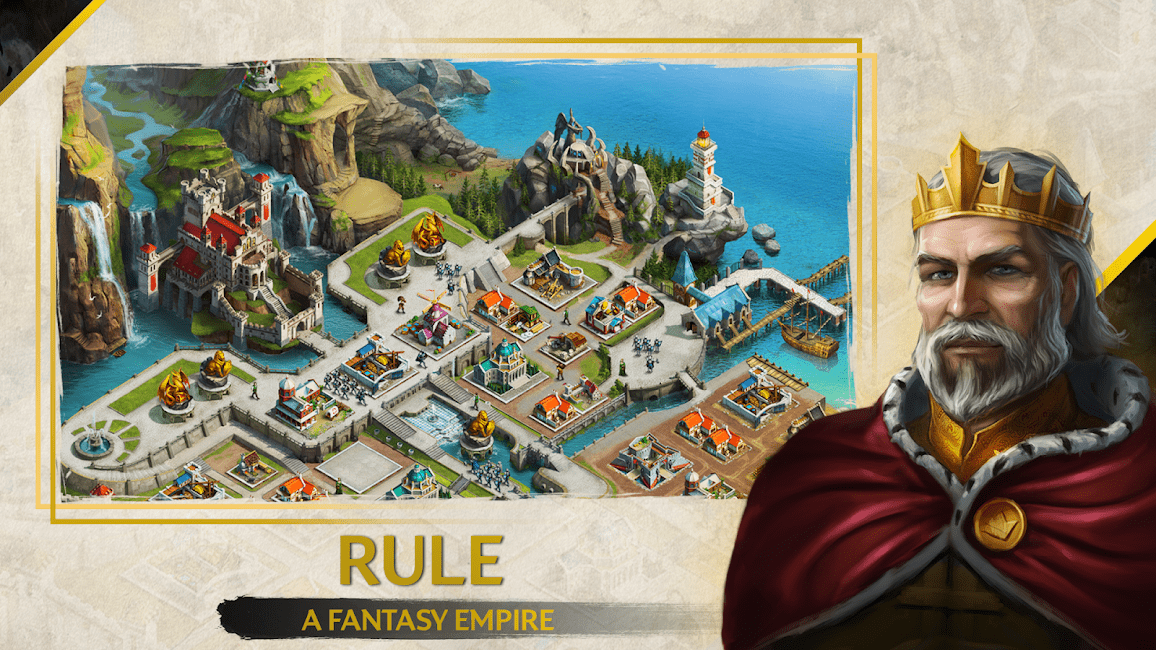 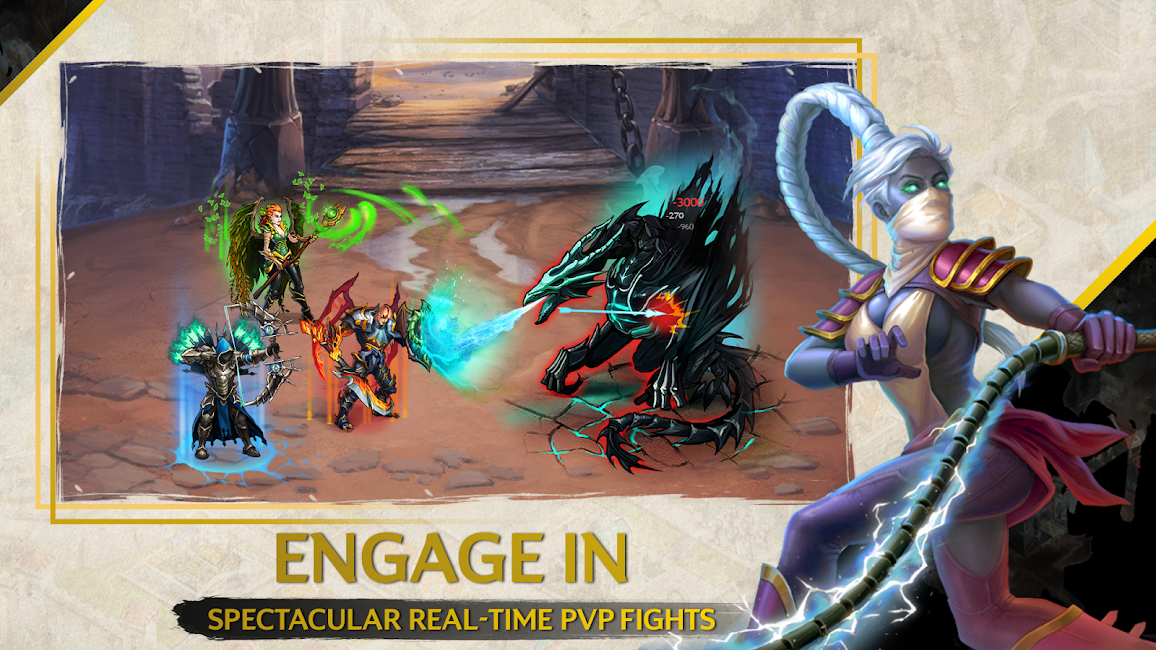 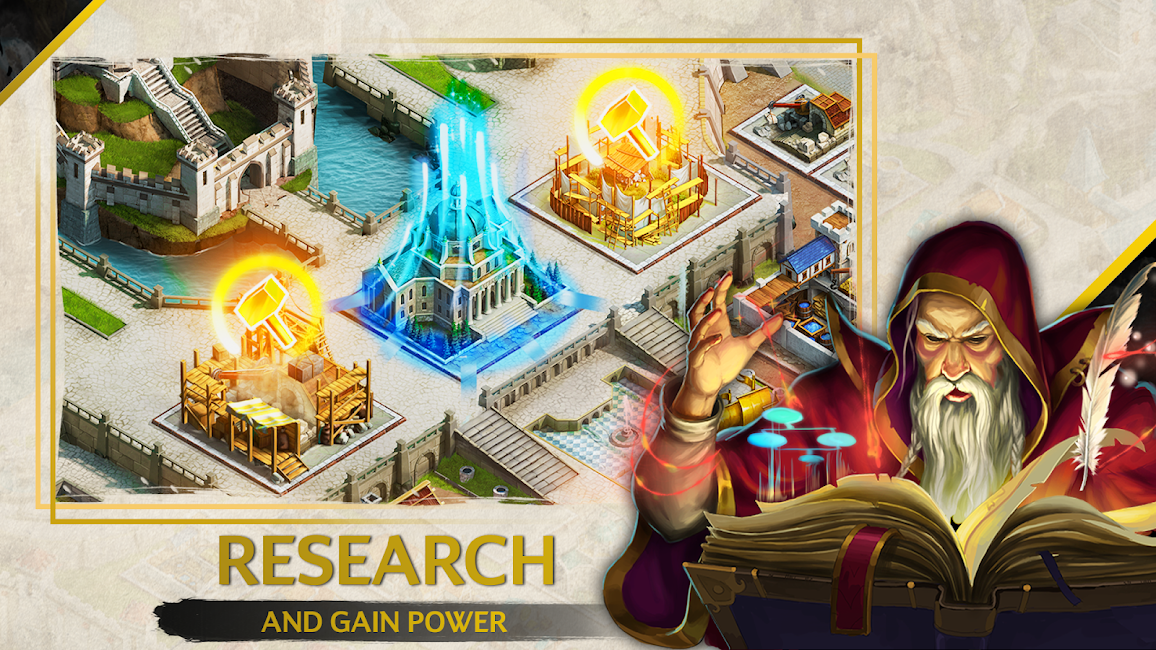 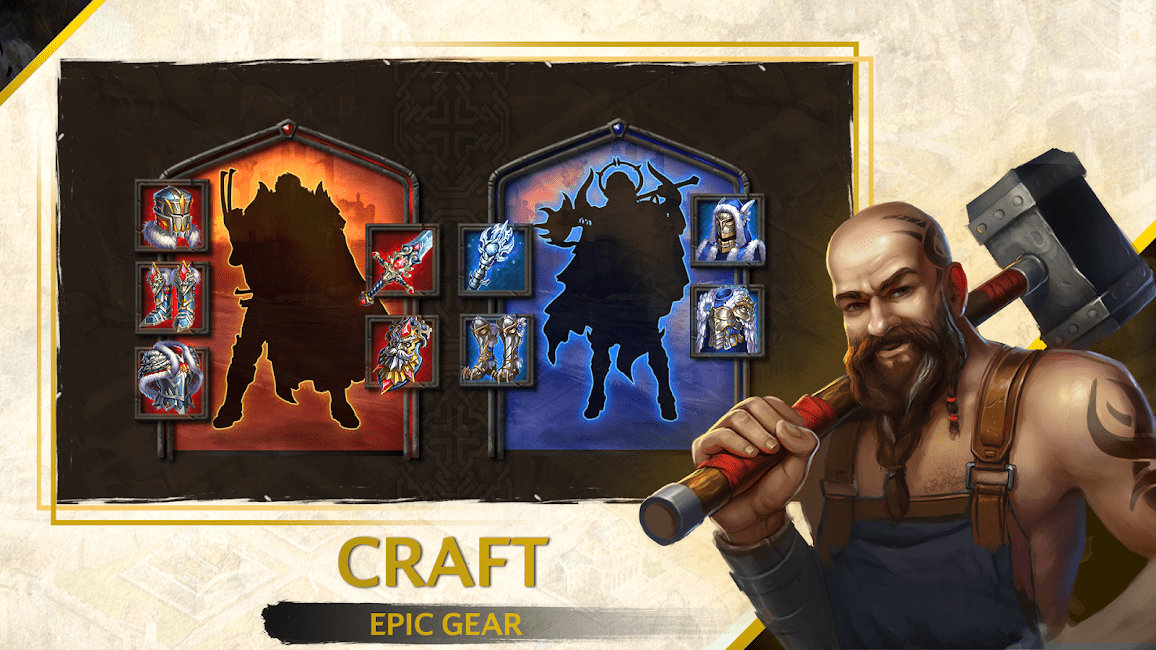