Gods of Rome v1.9.7a – Fantastic fighting game “Battle of the Roman Gods” for Android + trailer with a
good score of 4.4 out of 5.0 and more than 50 million downloads from Google
Play online game

Gods of Rome – Gods of Rome is a popular, popular and entertaining action-fighting game from the famous Gameloft studio for Android devices , which is available for free on Google Pay and has been downloaded more than 50 million times by Android users around the world. The world has been received and, as always, we have decided to provide you with the latest version at the same time as it is released, and to delight you once again! By installing the fantastic Gods of Rome game on your tablet or Android phone, you can start an epic battle in the age of myths and legends! Games like the two famous titles MARVEL Contest of Champions and Injustice: Gods Among UsMade and in it you play the role of a variety of powerful characters in different environments to fight and fight with different characters! The stunning graphics of Gameloft games are not hidden from anyone and the graphics of Gods of Rome game is really amazing as the high graphics, exciting sound, ancient Roman characters and گی all go hand in hand to be the best action and fighting game Experience Android; So do not waste time and download the latest version of the game from the site’s high-speed servers!

Some features of the Gods of Rome Android action game:

We are introducing the new version of Gods of Rome game today in Usroid for the first time in Iran, in the presence of you users of Android devices, who can first view images and trailers of it and download it for free if you wish; As mentioned above, it is an online game and in the initial execution, its data is downloaded and then you enter the game environment! 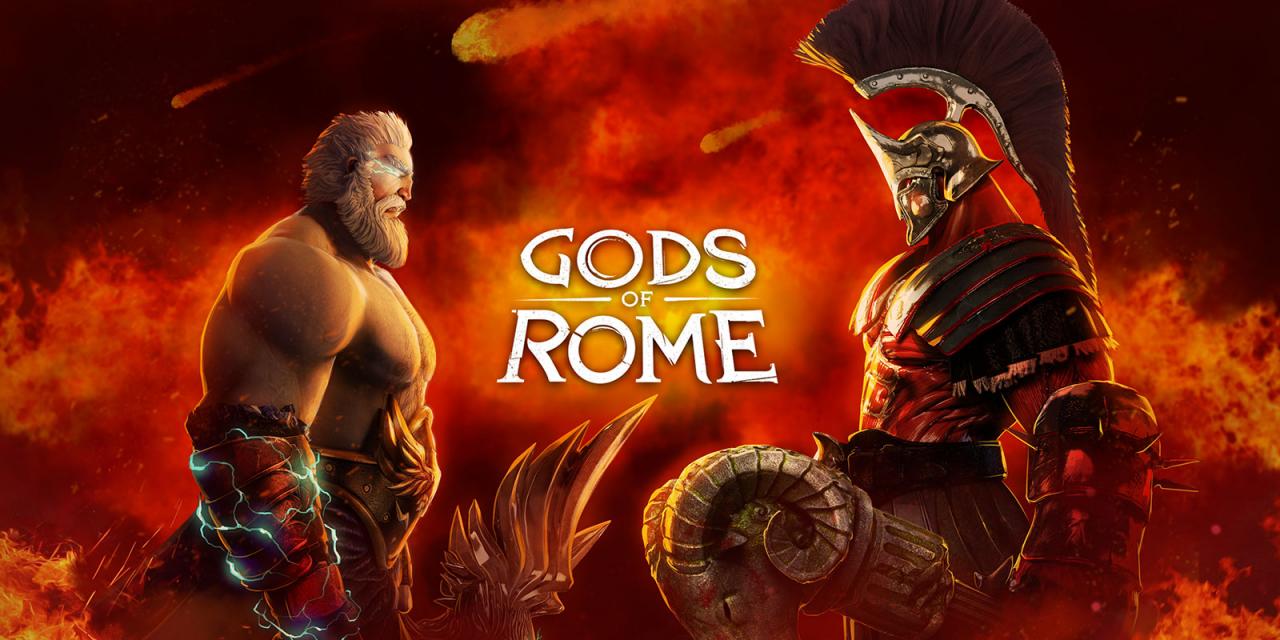 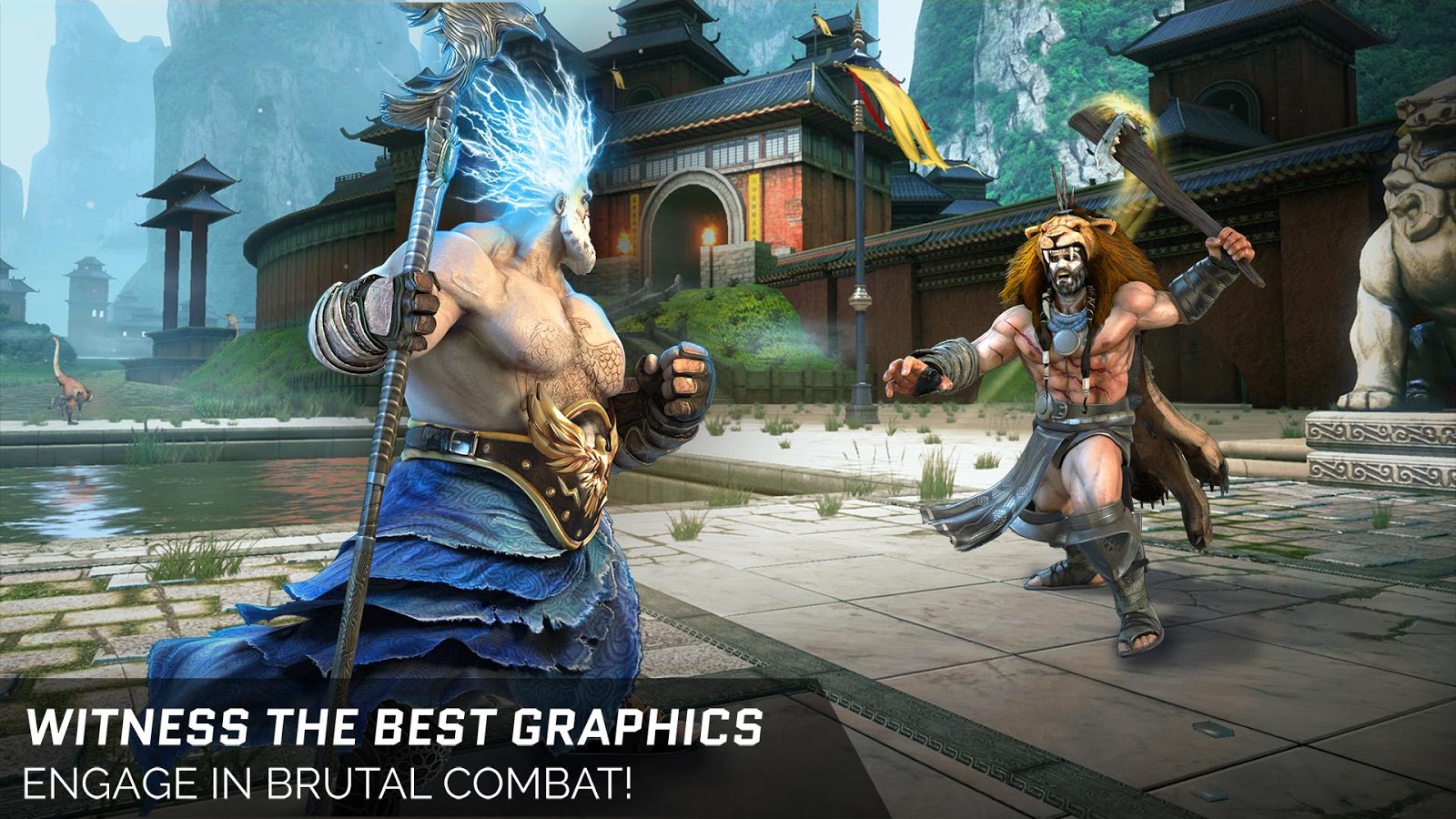 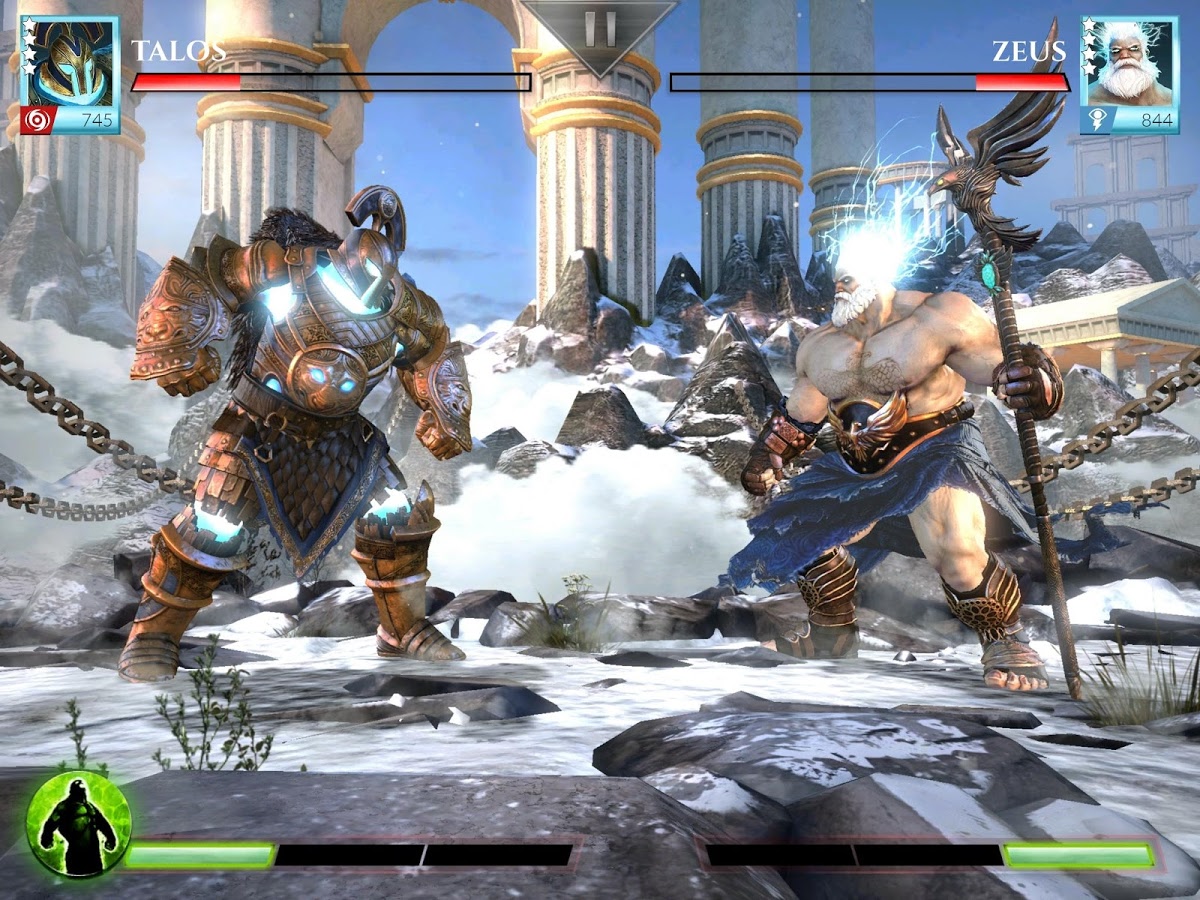 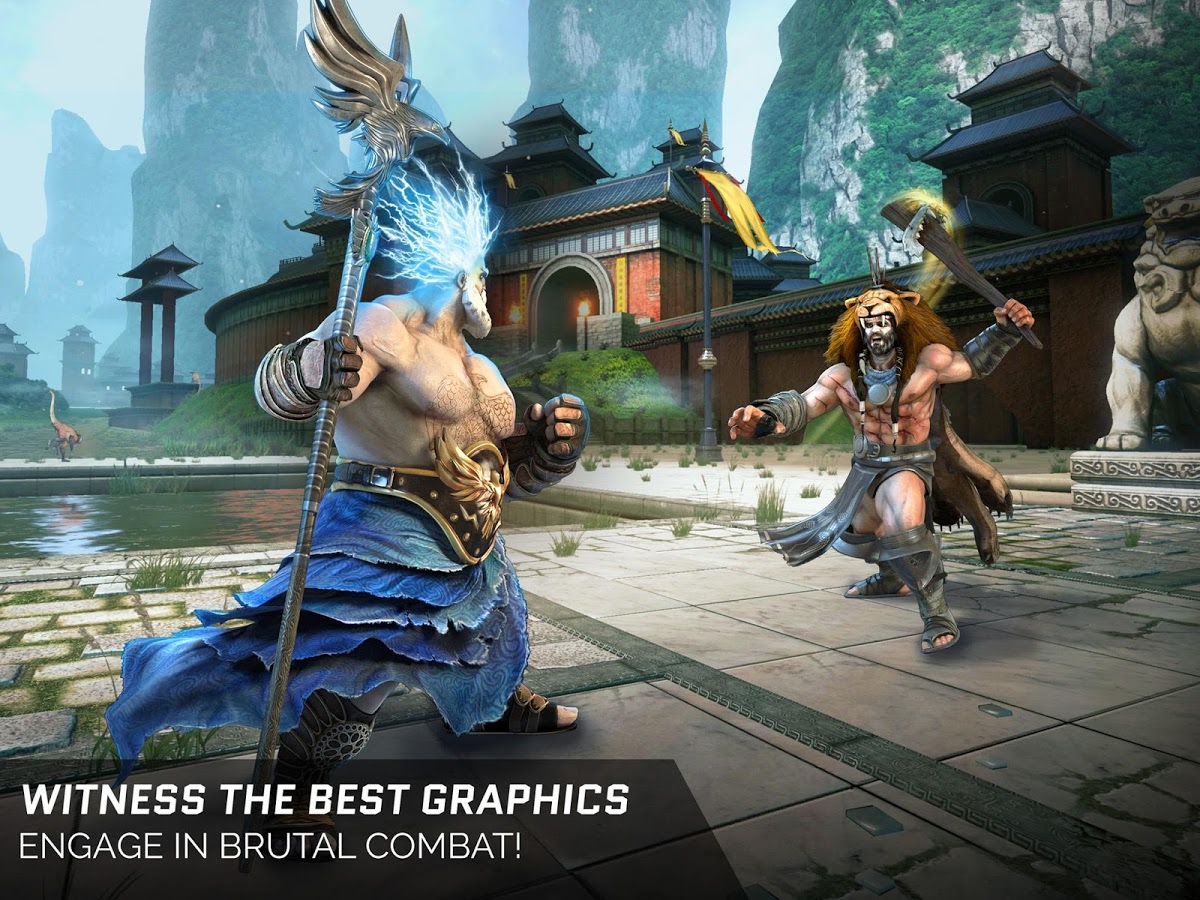