Gold Rush Anniversary New and super fun game in the style of adventure games from Sunlight Games GmbH gaming studio for Android devicesIt is a long time after the release of the computer version of it, a few days ago we saw the release of the Android version on Google Play and we decided to always be ahead and as soon as possible in the presence of you lovers of adventure games and Introduce special. The story of the game goes back to 1849, when gold was discovered in California! The discovery of gold was undoubtedly one of the most exciting events in American history, and in Gold Rush you play the role of Jerrod Wilson, who, like many others, intends to become rich! He decides to start his trip from New York to California, along the way you will see many historical sights, trying to explore the great plains and mountain ranges, crossing the Strait of Panama and… are among your adventures! During the journey, you will encounter different characters and there are also various puzzles that you must solve to continue! Gold Rush! Anniversary is an attractive game that combines two styles of strategy and adventure, in which all the elements of the game have been updated and optimized, and also having HD graphics, increasing the quality of sound and attractive soundtrack can attract your attention! If toAndroid Adventure Games If you do not want to miss Gold Rush Anniversary under any circumstances .

Some features of the Android Gold Rush Anniversary adventure game:

* Meet and encounter a variety of characters to advance the adventure

* Solve all kinds of puzzles and puzzles to reach gold

Play Gold Rush Anniversary with $ 4.99 in the Play Store has been released and rated 5.0 out of 5.0 that we Usroid first paid version and crack it first before you have introduced and it along with the data for download We have put. Join us to see pictures of the game and its trailer… 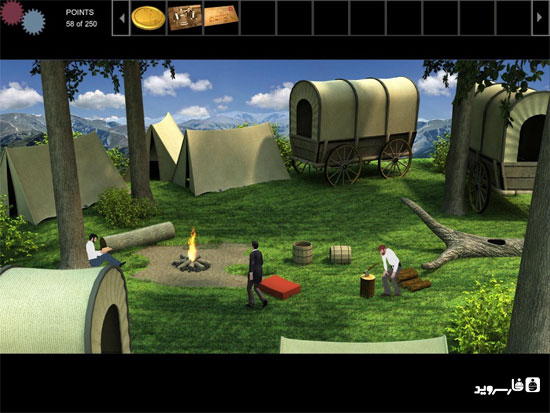 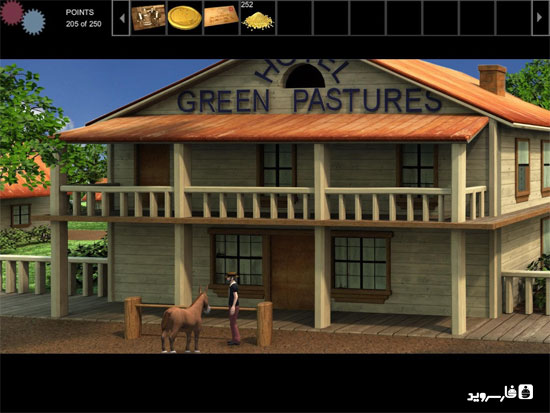 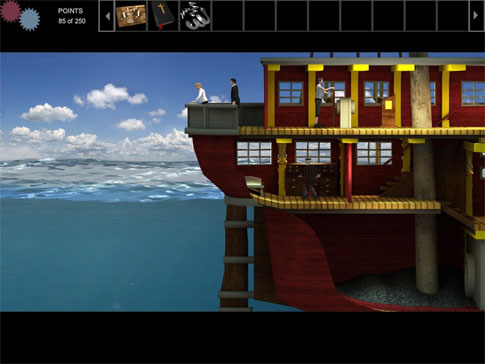 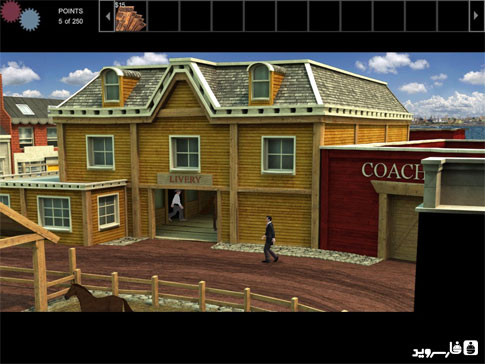 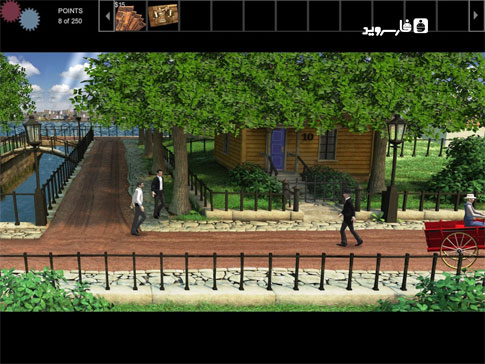