Gold Rush TD The name of a game in the strategic genre, published by Element Studios for $ 1.99 for Android devices. As the name implies, Gold Rush TD is a tower defense style game. Element Studios had previously made a good game of Element TD, which is also a tower defense style game, and it seems that Element Studios intends to play Gold Rush TD in the same way as in Expand Element TD we saw. But whether we are right or not, the tower defense style or the castle defense is one of the most popular styles in the strategic genre, and this style has a lot of fans, especially in mobile devices. This style of games became popular with the popular Plants Vs Zombies game, and now many game studios try to repeat the same success of previous games with their creativity and innovations and try to offer something to gamers. Fans of this style love it. Gold Rush TD intends to do just that. This game has unique features that distinguish it from other games in its class. To begin with, the storyline of this game is probably the best feature among these features. Although we are not on the side of a deep and complex story line in this game, nevertheless, the idea of ​​the game is new and it has been able to motivate gamers to enter different stages. In this game, you play the role of a drilling field commander. An army of enemies taking their power from the steam has decided to attack you and destroy all human beings. Now you have to confront them and protect the gates and not let them reach their sinister goals.

You play Gold Rush TDYou will take part in great battles with a huge army, but you should know that your victory in these battles depends on several factors. That’s why you need to be able to balance gold mining with building towers. You will also need to upgrade your command center to unlock blades and access advanced defense towers. In each wave of enemy army attacks, once the attacks have subsided, you must collect enemy scrap to gain powerful modules for your defense towers. Also, never forget your tech tree. The technology tree will be the key to your victory over the enemies. As it turns out, another good feature of this game is the gameplay and the mechanisms involved. This game has a completely different resource management system that gives you a lot of possibilities in terms of gameplay. The game campaign includes 12 different levels that are spread in 4 worlds. The towers have more than 16 defense modules. There are more than 12 towers in the game, each of which has its own effects and plays different roles in defense. It is possible to access more than 24 blades for towers and increase the power of their effects in this game. Enemies’ artificial intelligence is excellent and there is an arithmetic boss fight for each world. Another good feature of this game is its audio and visual effects. Although Gold Rush TD certainly does not catch up with console games, the developers’ efforts in these areas are still commendable. The game world and characters have an admirable art design, and the game’s animations, effects, and lighting, and a fast-paced soundtrack and accompanying sound effects are all what a gamer expects from a good, high-quality game. has it. In addition to all this, the user interface and controls are very simple and easy, which is always a positive feature for a mobile game. Gold Rush TD was able toScore 4.0 out of 5.0 in the Android Market, and the Usroid teamintends to provide it to you dear ones in a tested and completely free way. Now you can download the purchased version of this game through the direct links that we have placed at the end of the article and enjoy its implementation! 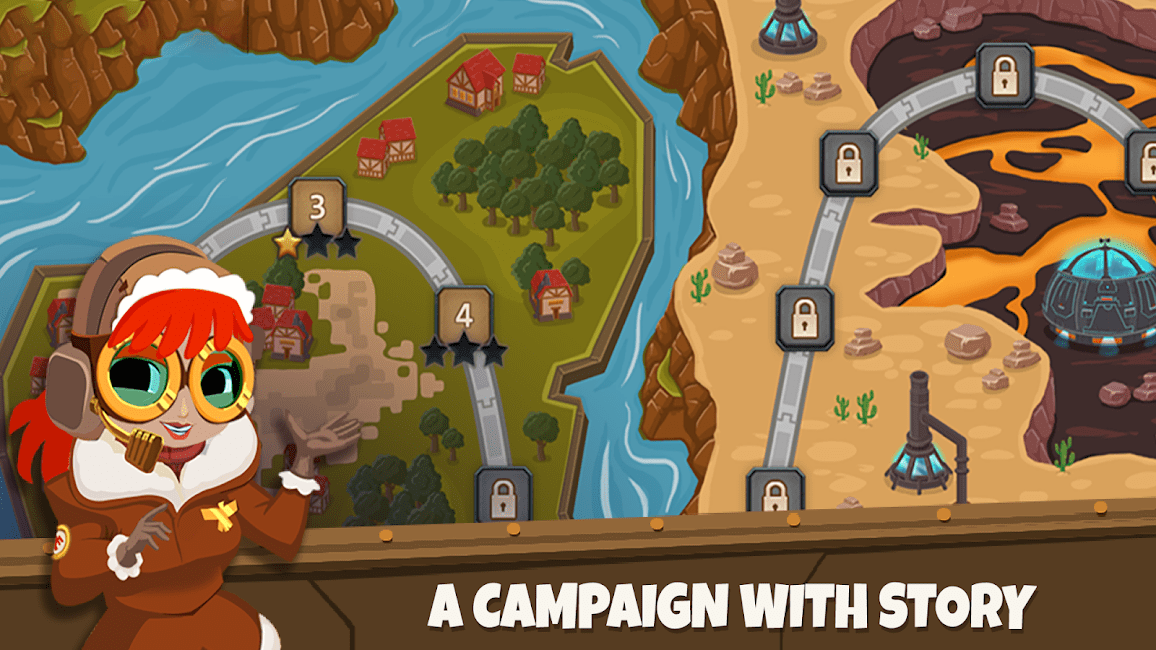 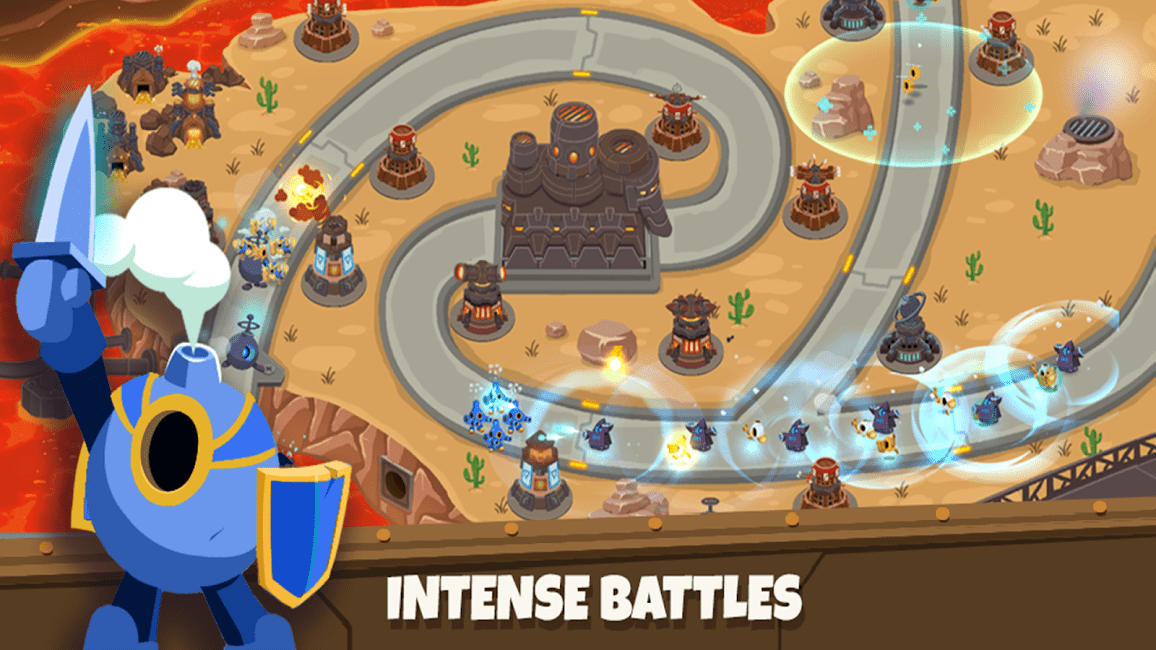 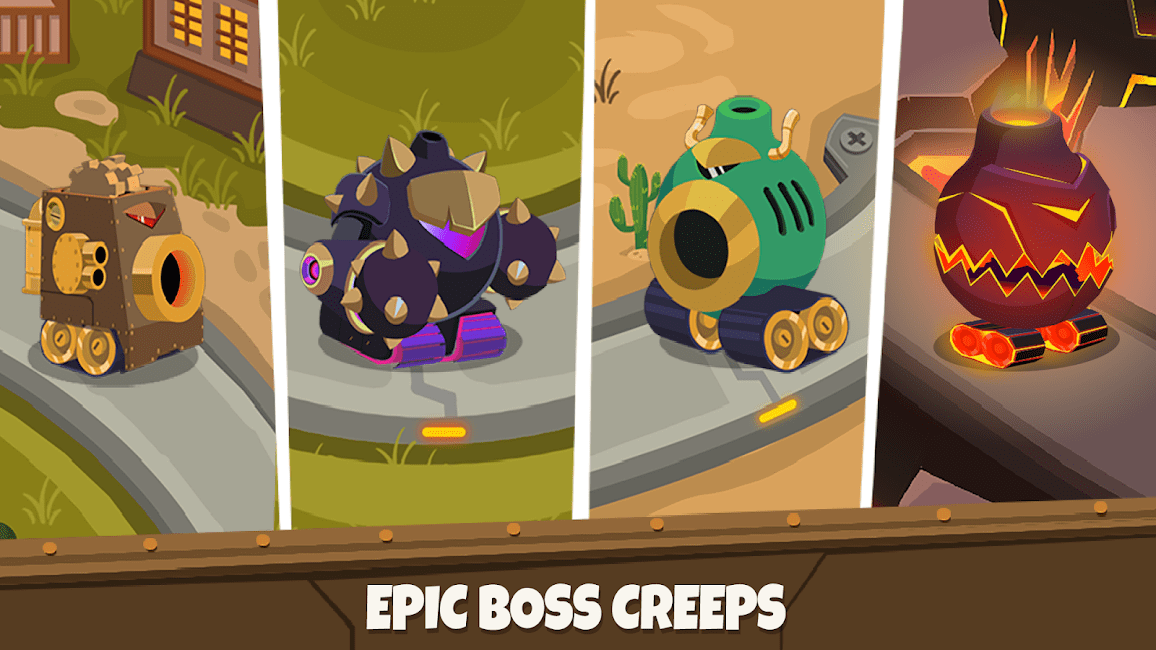 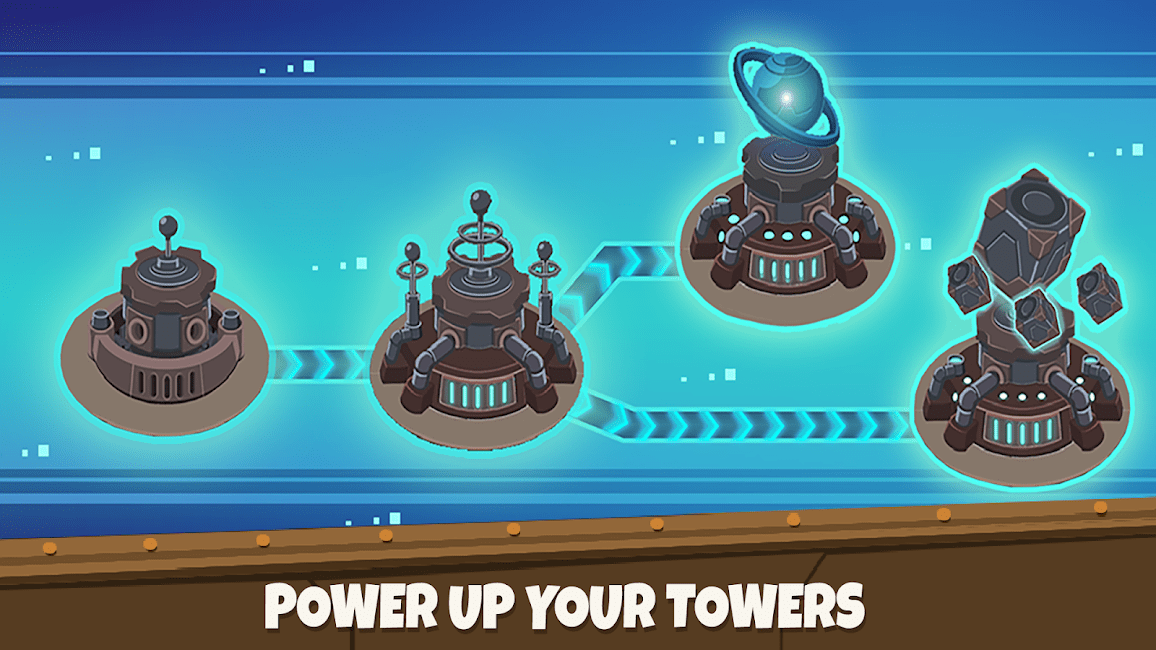 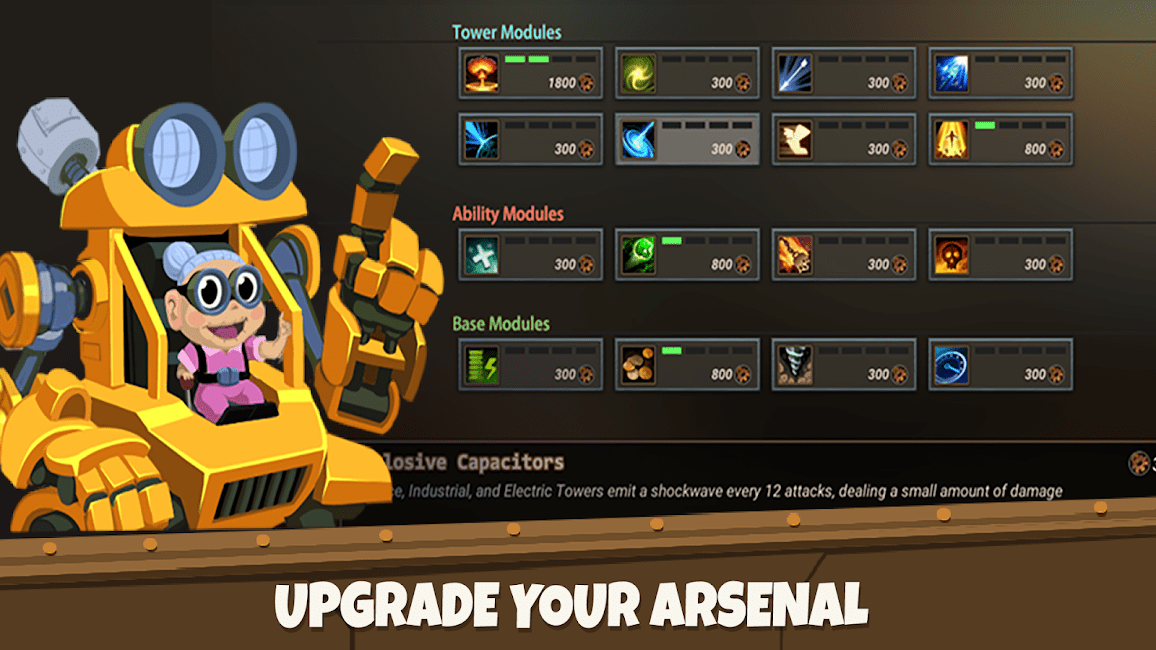