Tower Defense Games – GOLDEN LEGEND is the first Russian studio game SinDava Games in the style of strategy games in the style of tower defense or Tower Defense, which is called TD for short. This game is introduced and offered for the first time among all Iranian sites from Usroid website. Tower Defense Games – GOLDEN LEGEND game has been designed and developed by adapting to famous games in this field, and this imitation and perhaps it can be said that unconditional imitation of famous games in this field is quite evident in this title. However, we know that modeling, brainstorming or even copying mobile games is a common thing and has not been a new thing for audiences for a long time. But it is wrong to consider this game as a low level title, because Tower Defense Games – GOLDEN LEGEND has very attractive features that are for fans of defense tower style games, and on the other hand, interesting approaches to make the game more attractive are also used in this title. It may not exist in many similar games.

Tower Defense Games – GOLDEN LEGEND As mentioned, it is a strategy game of the type of defense tower games. If you are already familiar with this style of games, no special or different explanation will be needed for this game. But if you are not familiar with this style of mobile games, we will tell you their features very briefly. In the titles of the tower, you play the role of a group, army or forces of an empire whose task is to defend the territory against a wave of enemy attacks. To do this, you must place special forces outside your territory so that they act in the form of defensive defenses and shoot at enemies as they approach. Different types of forces in this style of games are available to players, each with their own characteristics and abilities. Each defense tower or any of your defenses can be upgraded to several levels and improve their abilities, skills and resistance to enemy attacks. In Tower Defense Games – GOLDEN LEGEND you go to the imaginary world of Slavic myths and you have to resist in the role of light forces against demons and monsters that want to attack and destroy you. The design style of the game is cartoon and fantasy, and the gameplay has a dynamic and fun process. To experience this beautiful and exciting game, you can download the final version of this game in normal or mod mode through direct links of Usroid.

Note: In the game mode version, by visiting the store and making a purchase, get unlimited diamonds! 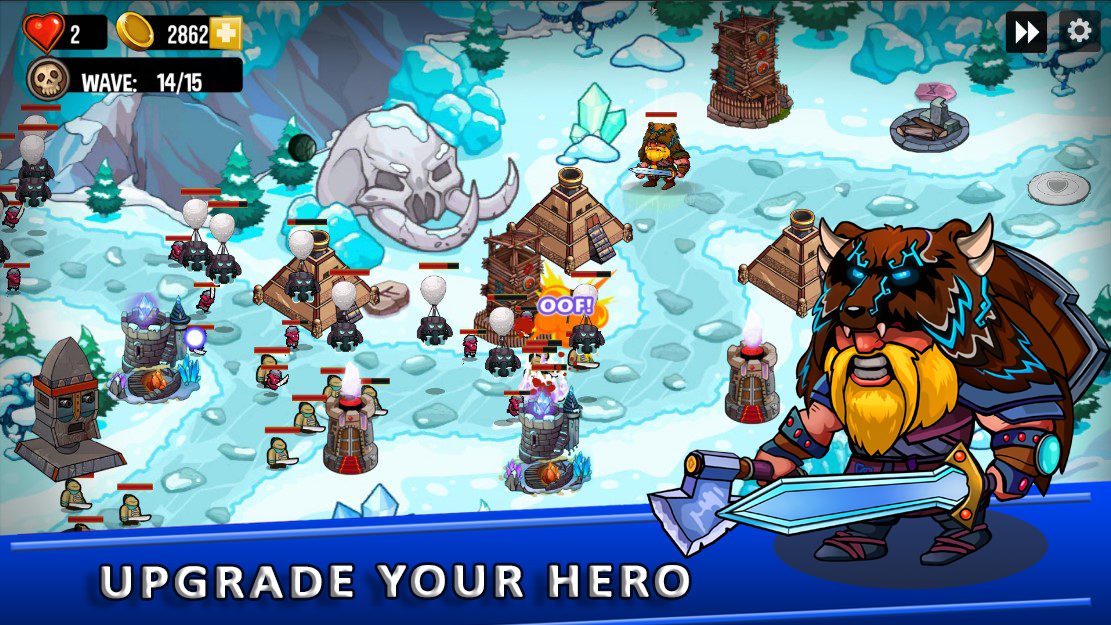 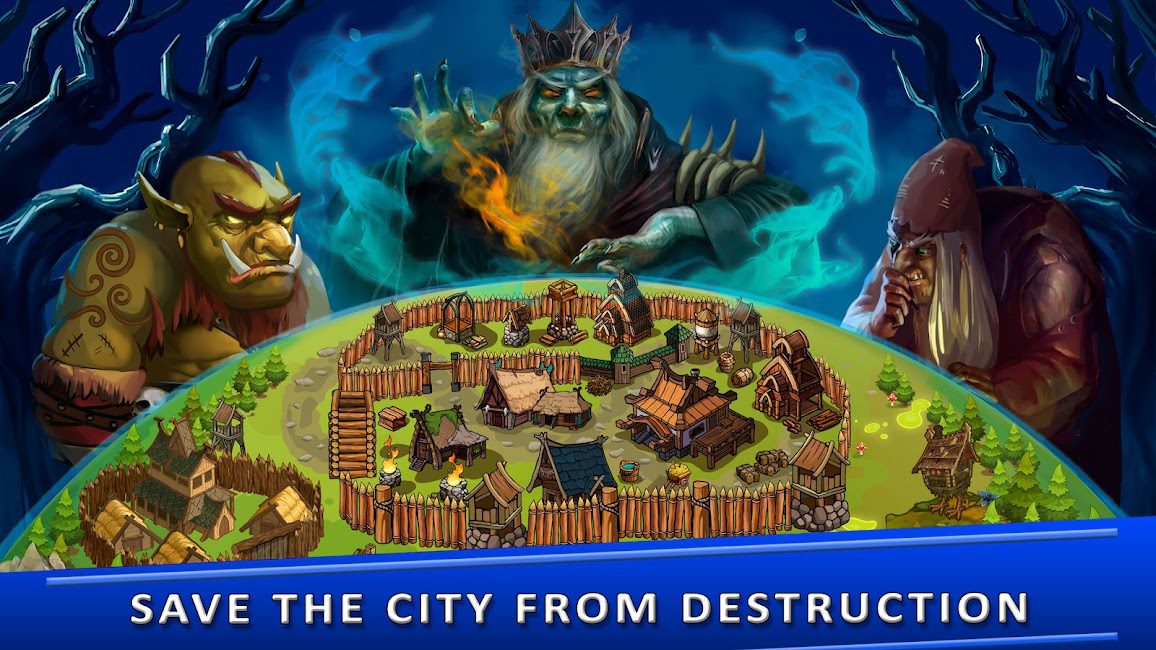 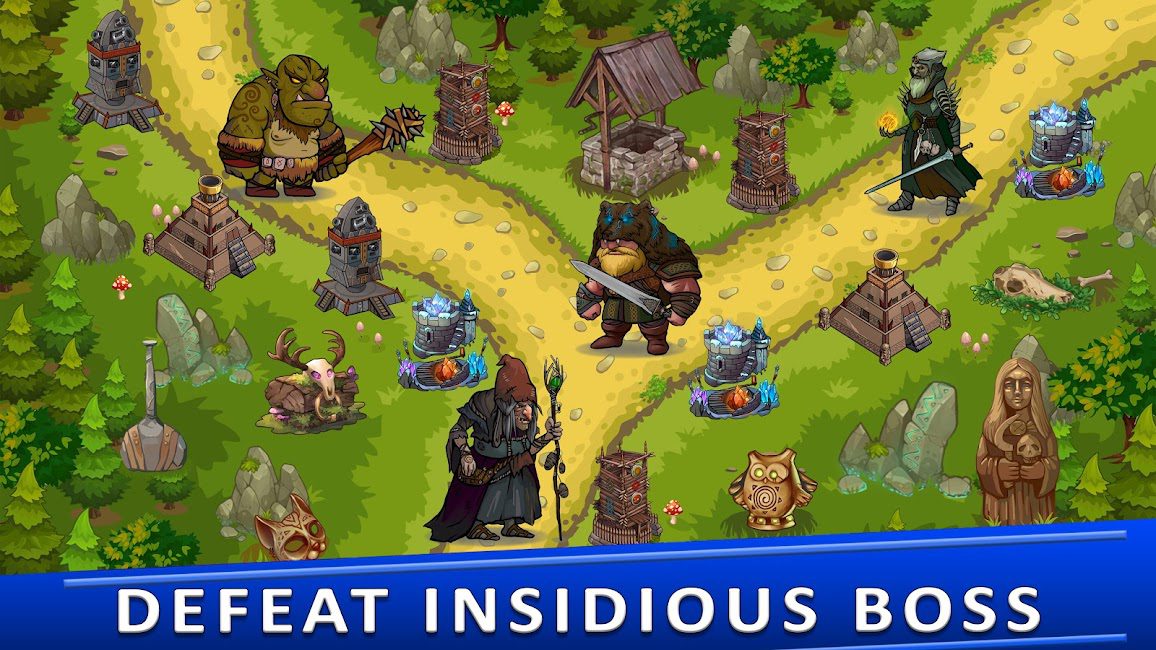 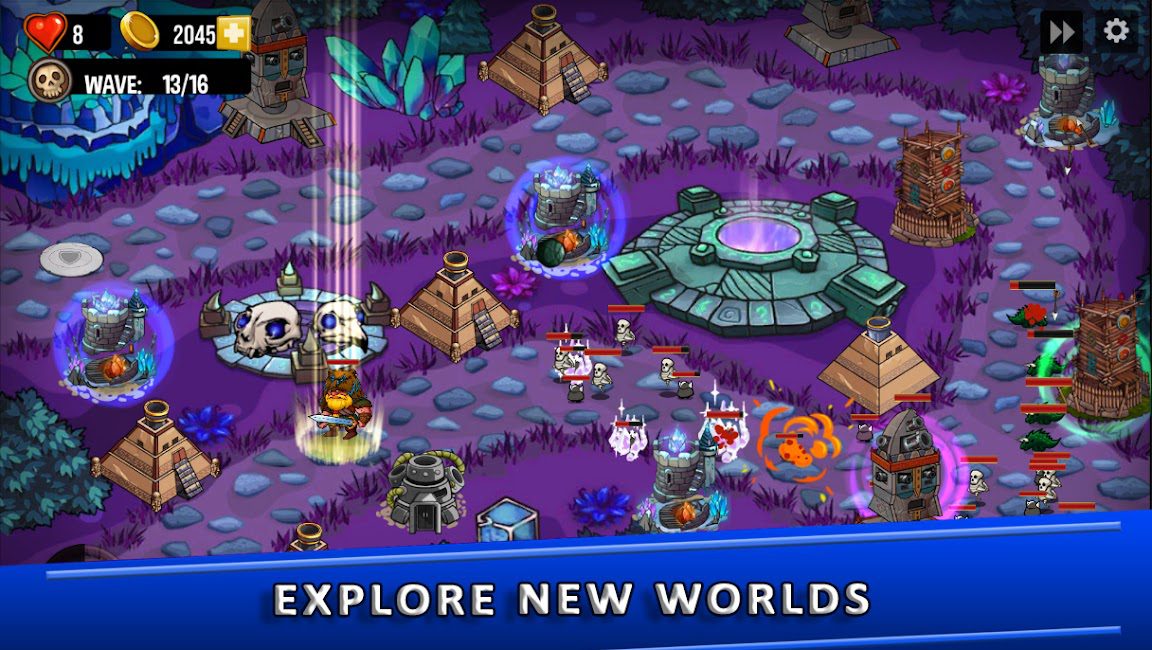 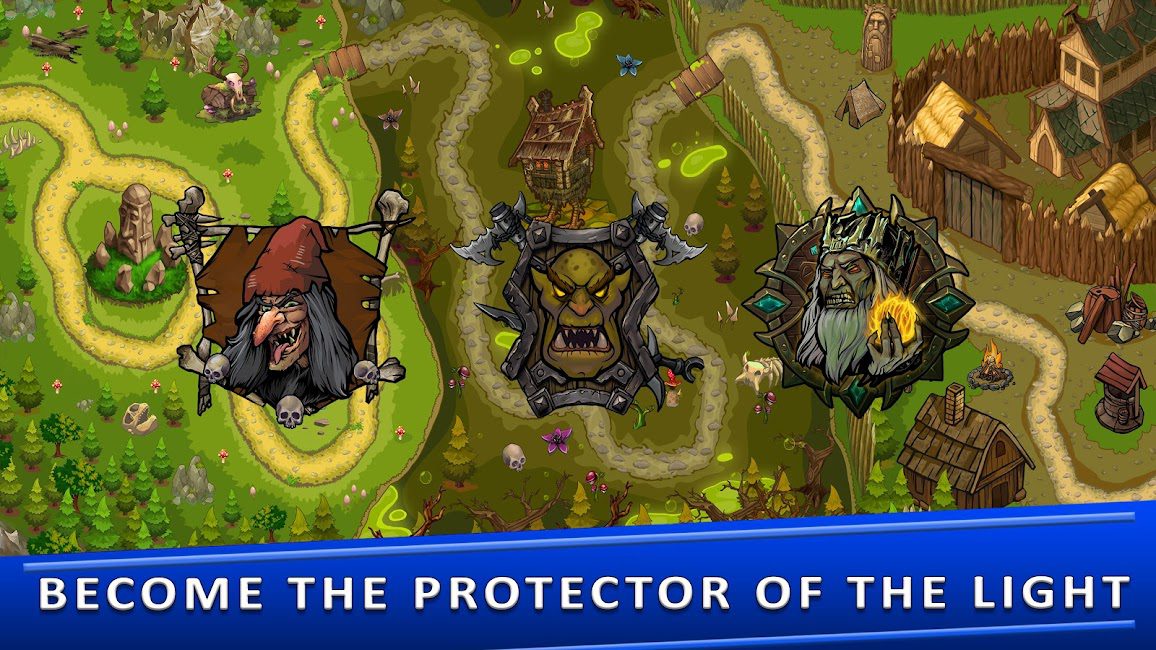 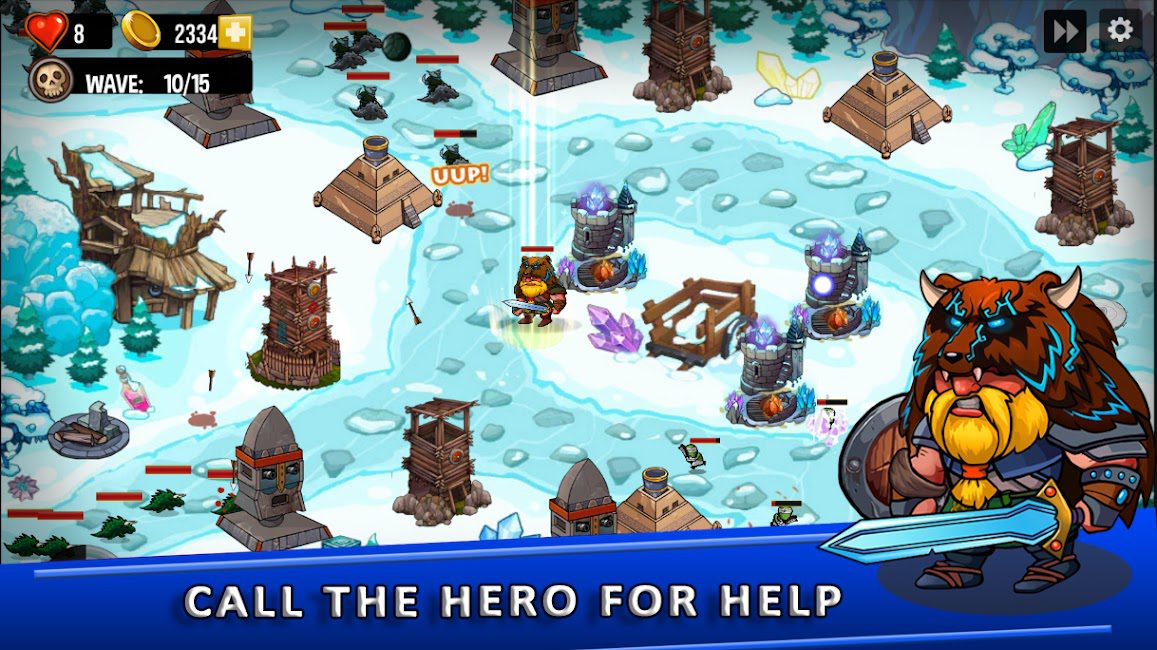 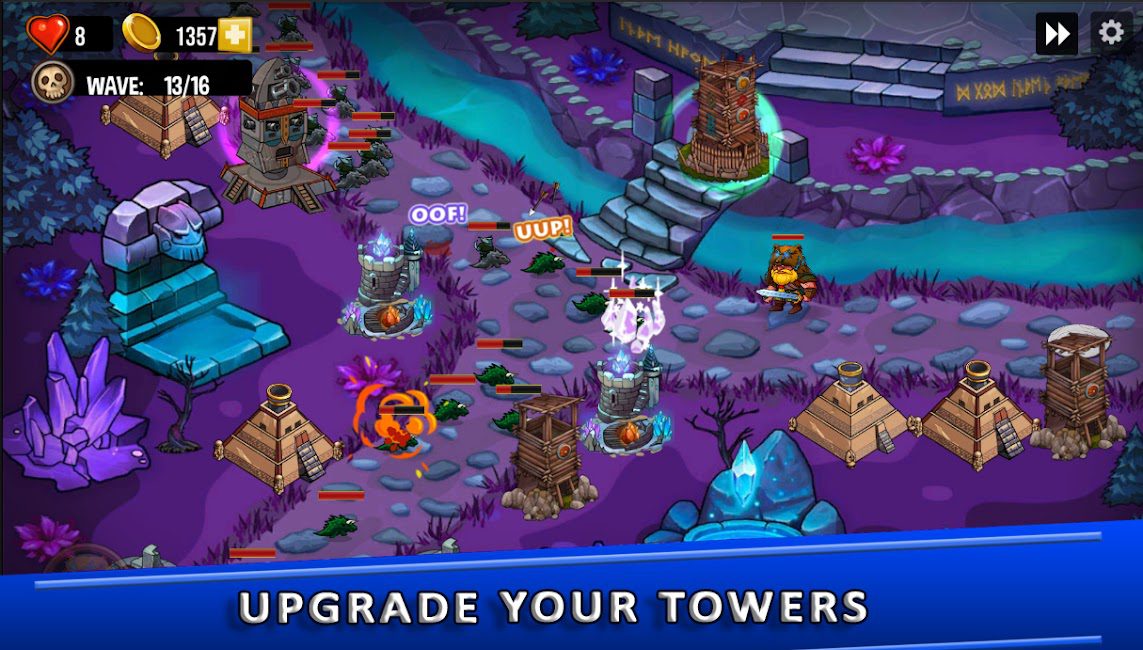 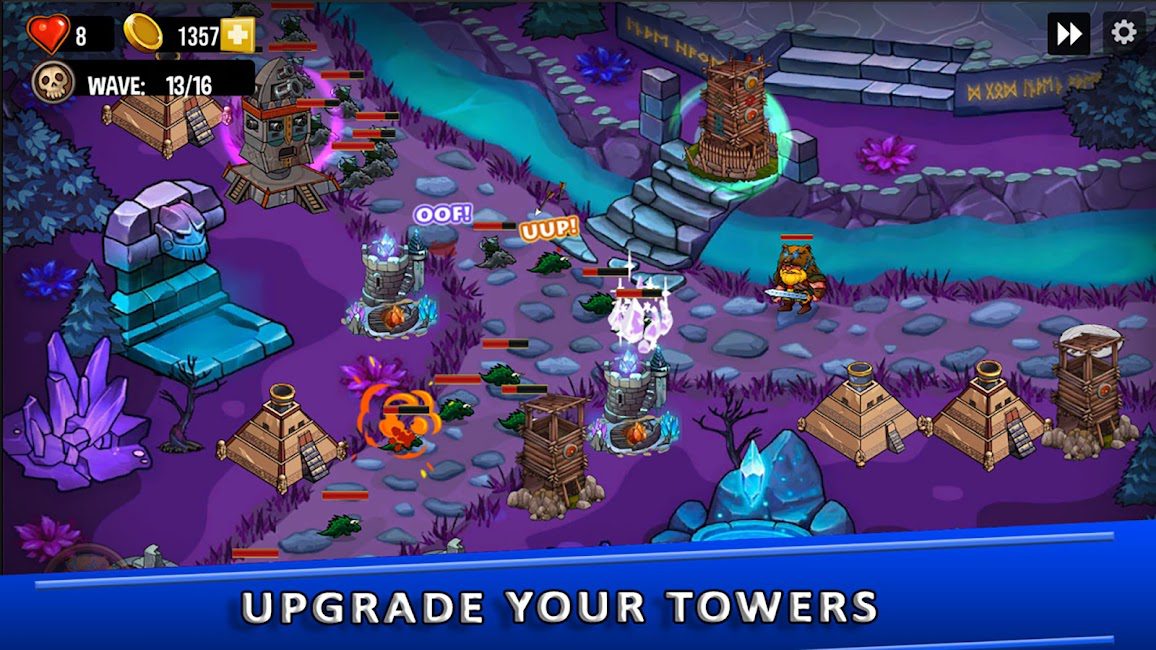