Golf Club: Wasteland is a fun game with a different environment in the style of adventure games from Demagog Studio for Android, which is priced at $ 2.99It has been published on Google Play and today we are going to introduce the latest complete and purchased version in the presence of you, the followers of this style of games. The story of the game is that after a great environmental catastrophe, very rich and powerful people travel to Mars and the rest of the humans are destroyed. Some time later, the citizens of Mars come to Earth to play golf on the ruins of civilization. One of these citizens, who hates the Martian community, decides to use his connections and make his last trip to Earth to play golf. This game combines the future and present civilization with its completely special design and will give you a completely amazing golf experience in areas of the world that you do not even think about. If you are a fan of adventure games, try Golt Club: Wasteland and after experiencing it, tell us what is the value of getting it ?!

Golf Club: Wasteland game has been purchased more than 100 times by Android users around the world and was able to get a good score of 4.4 out of 5.0 . You will have a great experience in the stages of the game with amazing destroyed places and you will enjoy the soundtrack of the game which is the nostalgia of Mars radio. There are also three different types of stories that introduce you to the story and concept of the game, one written on the locations at each stage and the other in the Martian Citizen diary; The last story is also mentioned in the radio program. You can first watch the images and video gameplay of the game and then, if you wish, download the full and purchased version for free from the powerful Usroid servers . 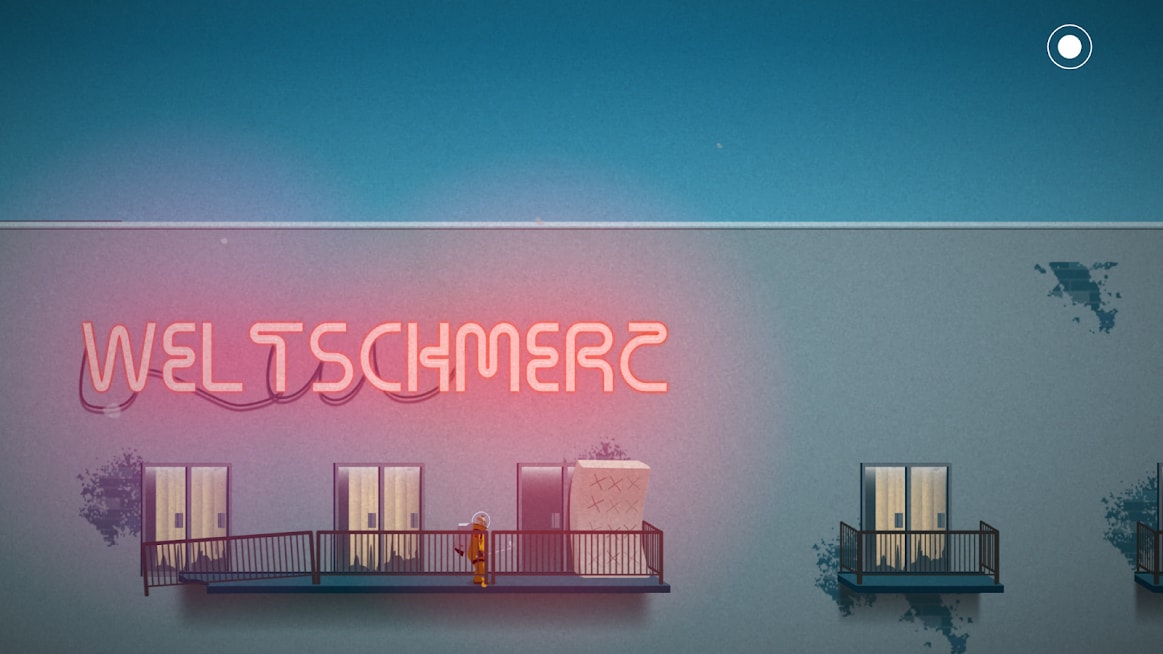 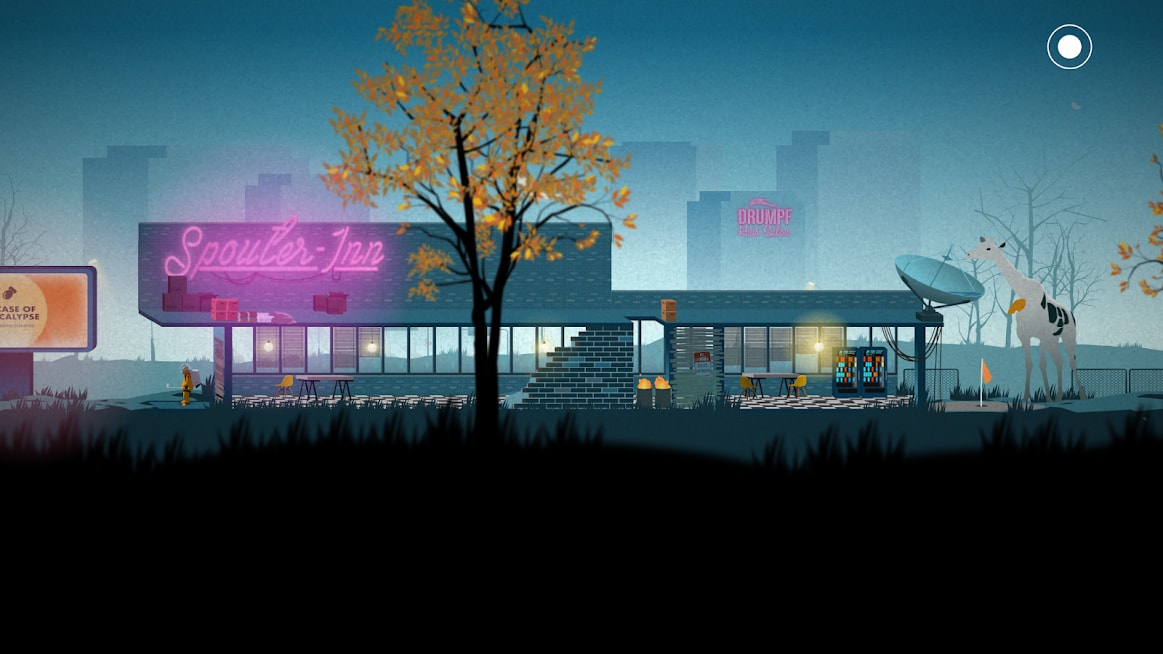 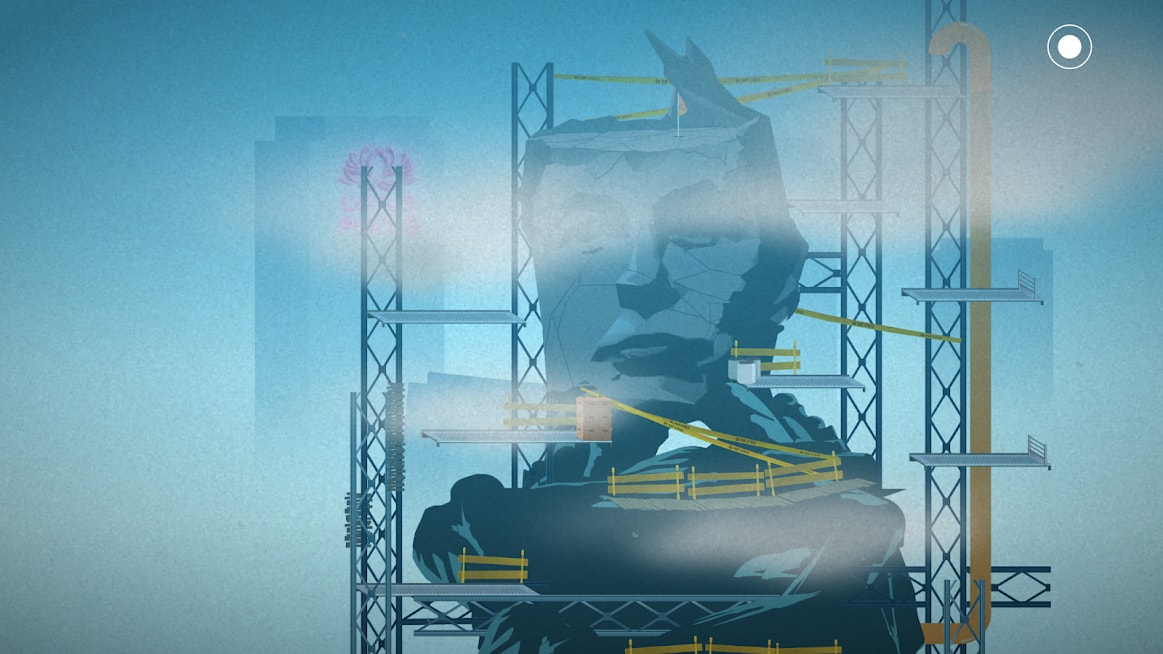 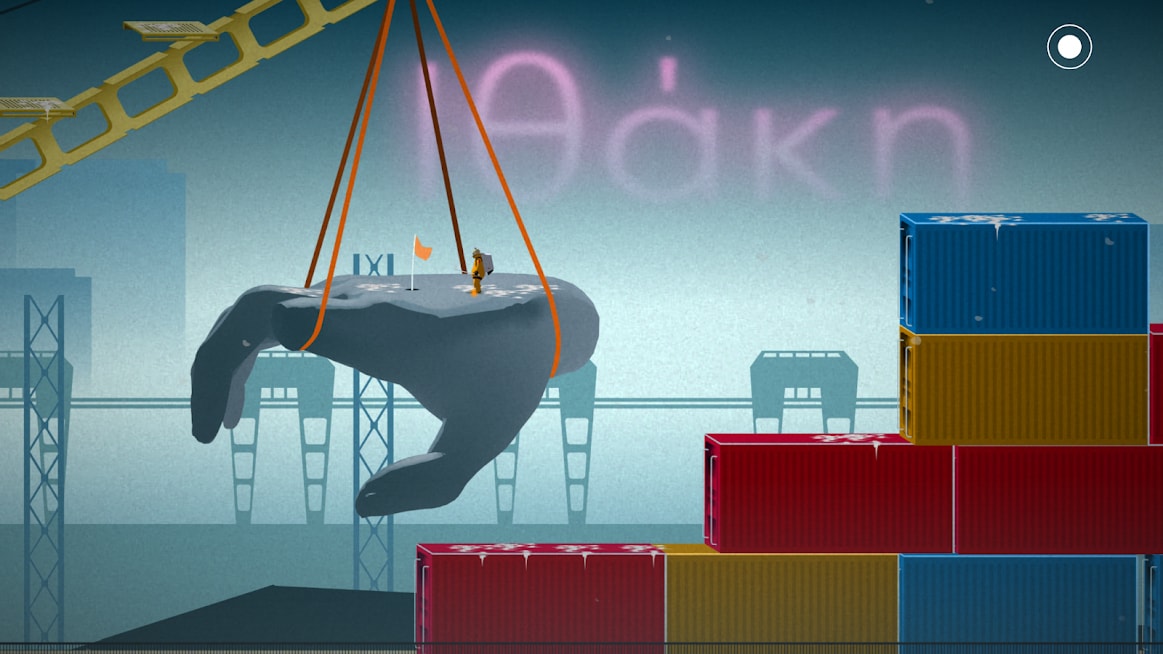 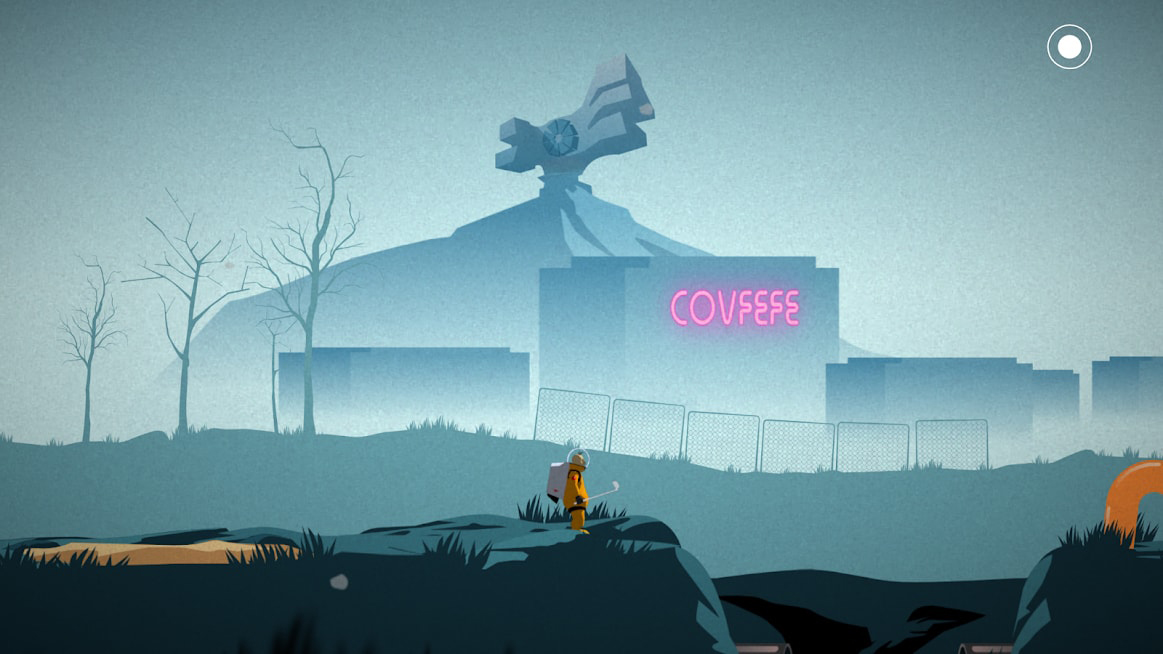