Golf on MarsThe formula of the first game has been expanded in a way that surprises gamers. In Desert Golfing, the hole and the starting point were on a screen, and if you hit hard and the ball went out of the screen, you would have to go back to the starting point. But in Golf on Mars, your ball and the show’s screen move almost like a side-scrolling game, and if you hit hard, you can hit the hole again from where the ball stops. This means that impossible holes are no longer impossible. Although this will make you see more content in less time, it may also make the game a bit simpler. But it’s still hard to judge because there are still pitfalls in the game that can be challenging for you, and in fact some of the pitfalls have been puzzled, and along with many of the pitfalls, there are obstacles like rocks in your door. You, the boulders that might fall, water, the Martian cactus, and so on, are obstacles that are a new challenge in their own right. It’s worth noting that a new button has been added to the game called the Skip button. If your 25 or more strokes don’t hit the ball, the button will appear at the top of your device’s screen, allowing you to skip the current step and move on to the next step. So no hole in this game is impossible. The game’s theme and graphics are slightly different from the first game, and in many ways have made significant progress, which is commendable. The controls are fully responsive and the sound quality is better. All in all, Golf On Mars is a simpler game that brings more satisfaction, and a better game that creates more repeatable value. Will it be without challenges? No! Will it be fun? Yes! Golf On Mars has not created a new revolution in its first game and is not a gaming masterpiece, but it is one of the few games that you can’t get enough of playing after hours and hours! Golf On MarsIt has an excellent score of 4.5 out of 5.0 among the votes of the gamers in the Android market and has been uniquely welcomed. For this reason, Usroid teamintends to provide the final and purchased version of this game to you dear ones in a tested and completely free way. At the end of this article, you can download this game from our servers and enjoy playing it! 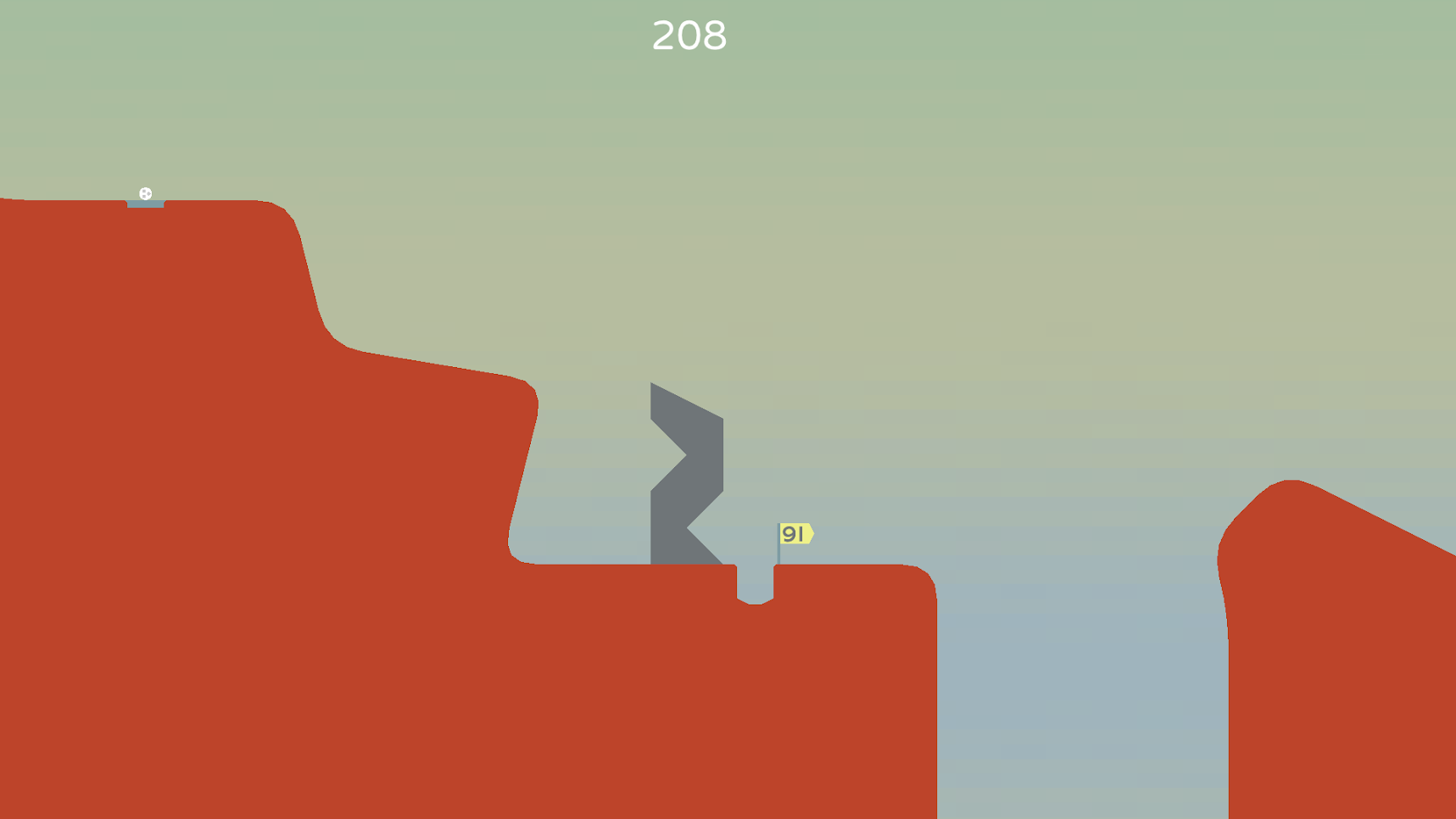 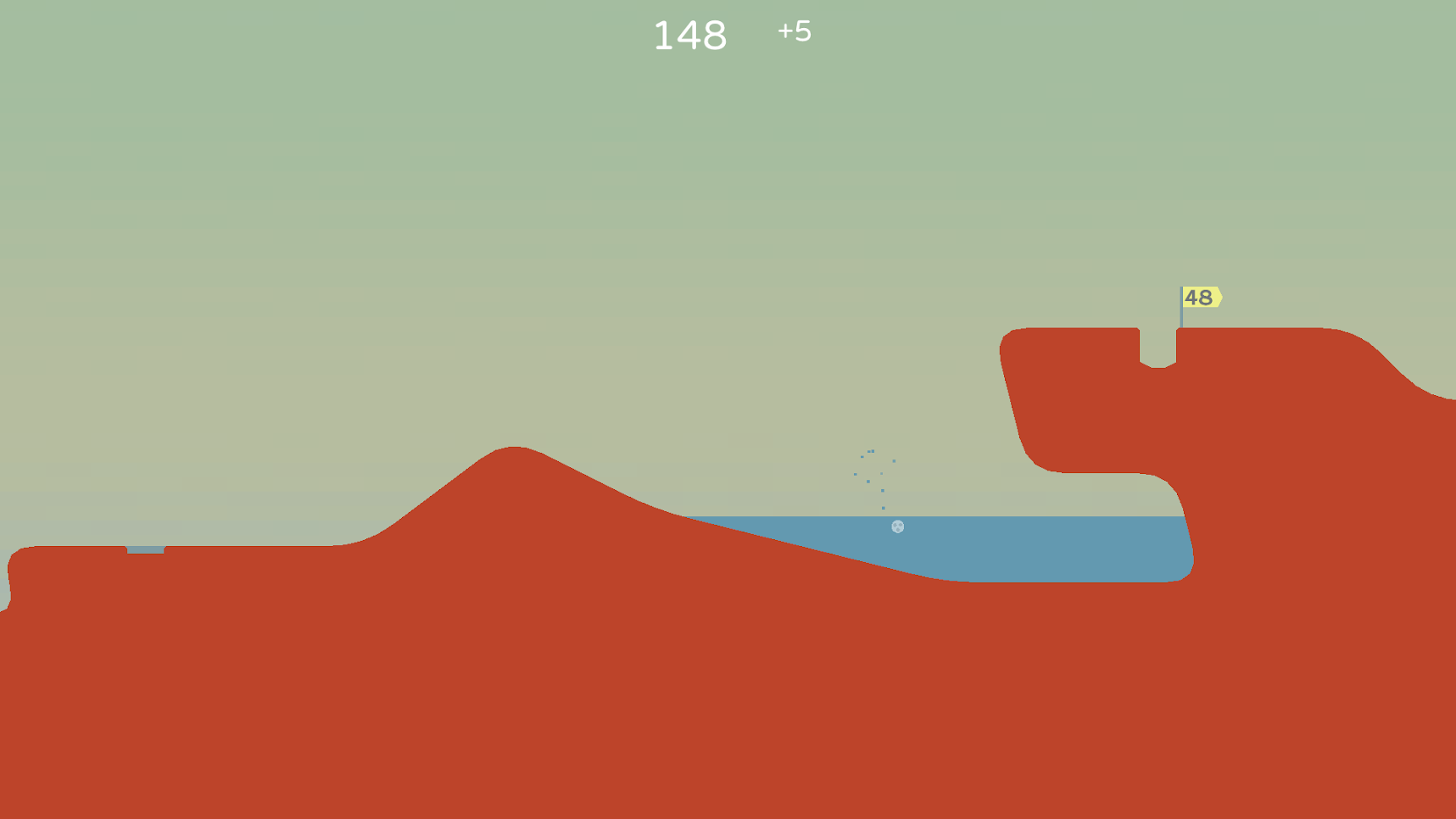 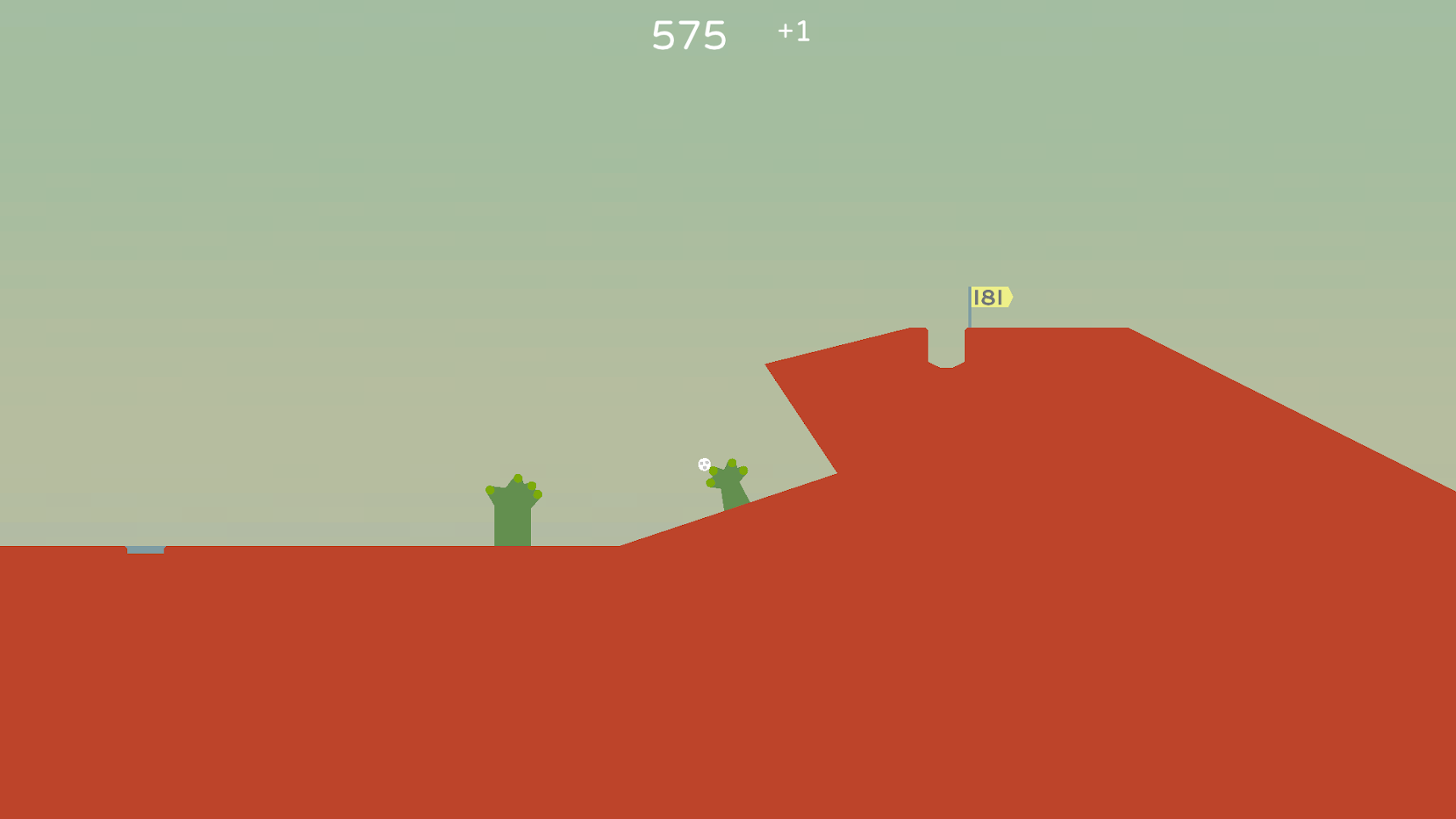 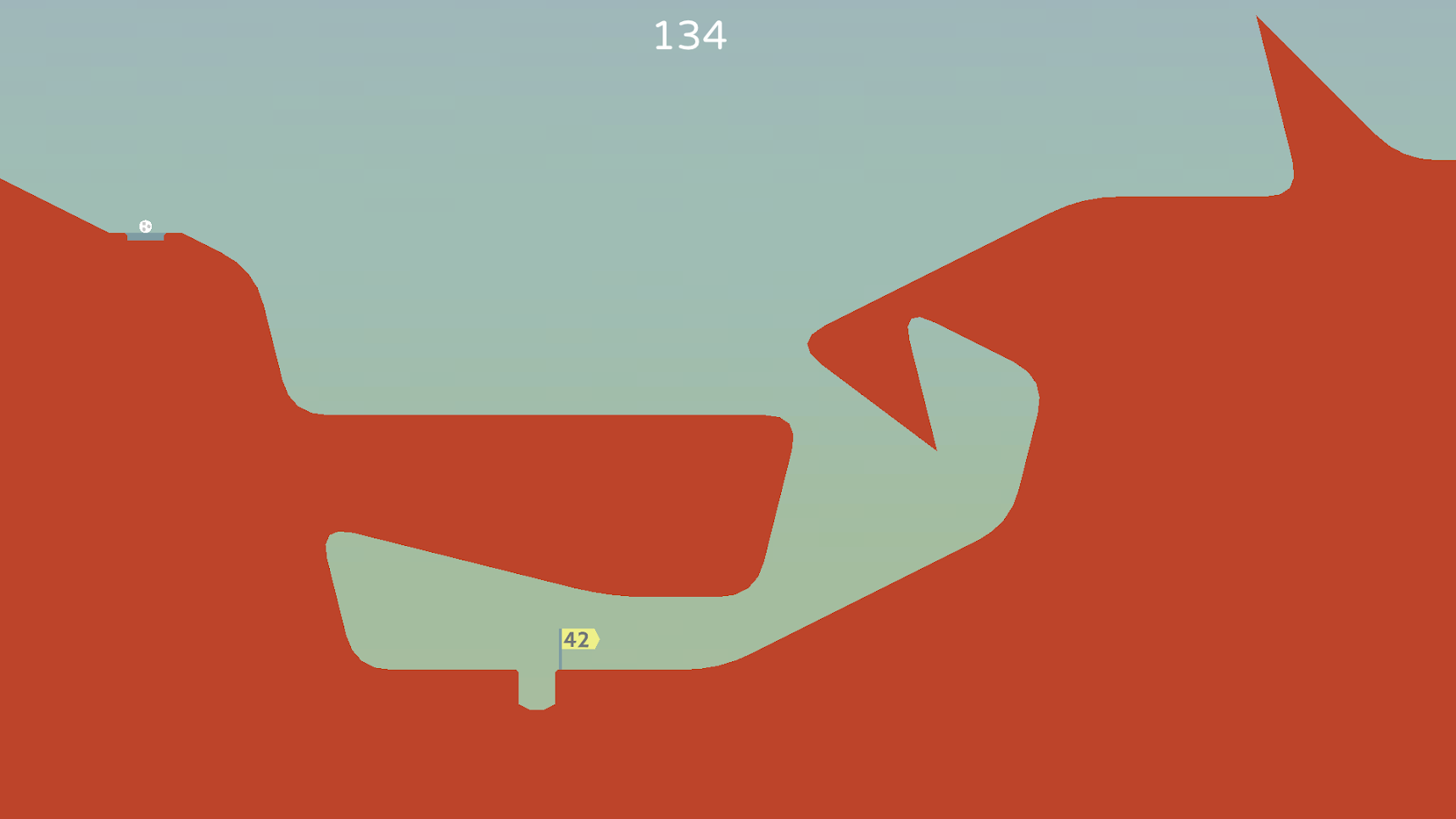 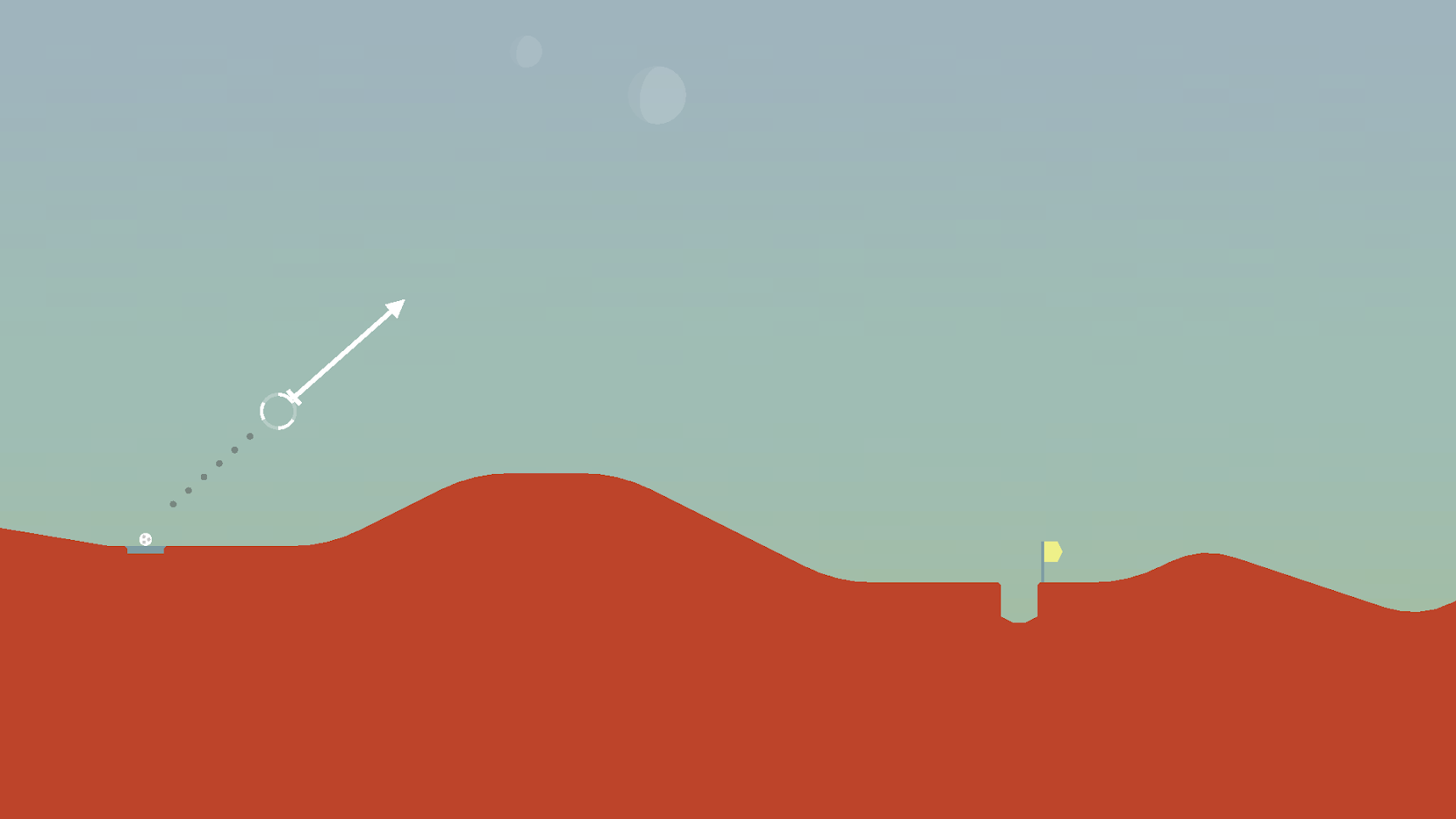