Gomoku Full v1.5 – Advanced dose board game and Gomoku for Android
Full and purchased version of the game for $ 1.99 Dedicated to you
tested offline

Gomoku – Gomoku or Advanced Dose Gomoku is a fun game and an advanced version of the famous XO game or the same famous dose that is produced by AI Factory Limited and is available in two free and paid versions for $ 1.99. Get it for the first time in Iran from Usroid. Gomoku is an old traditional game that is actually the first generation of dose games. In this game, unlike the usual mode of XO games where you have to put three identical pieces together to win, to win you have to put 5 pieces together to win every competition in this game. The creator of this game, AI Factory Limited Studio, is a British game company whose main activity is making board and traditional games. We recently played the popular and beloved game Tic Tac Toe UniverseWhich is actually a package of all kinds of dosing games, we had introduced and offered it from this game-making studio, and now this time we are going to introduce the exclusive version of Gomoku game at your service, dear ones. Also, the popular game Reversi is another very entertaining and interesting game of this studio, which we had previously published on Usroid. In Gomoku, which is an advanced and professional version of the XO game, you have to compete with your opponent in special games that can be played on 9 × 9, 11 × 11 as well as 15 × 15 fields. Be AI game or compete with another player. This game is also known by other names such as Renju and Five in a Row. How to play the game is very simple, but winning it against professional competitors will be a very challenging task for you.

The game can be played in various shapes and forms with different pieces, the simplest of which are black and white pieces. You must select one of these pieces and try to place 5 houses next to each other horizontally, vertically or in other directions to win. You should also try to prevent the opponent from putting 5 pieces together. This means that in Gomoku you can not just focus on the movements of your pieces and you must pay enough attention to the two main parts. Since this game is known in Iran in the smaller type, ie 3 × 3 houses, doing Gomoku professionally can be difficult and breathtaking for many players. The game has 12 types of artificial intelligence that are marked with various avatars. These 12 AIs include varying degrees of difficulty. Maybe it is better to start playing from a simple level because you do not have a chance to win at professional levels! Another very interesting feature of Gomoku is that you can do it on the same device with another player. By selecting the two-player section, you can take turns playing on a screen with your friends. Gomoko can be run with a very small volume, without restrictions and without advertising, and by installing the paid version, you can play this game completely offline and have fun for a long time. Gomoku with more than 500 times downloaded on Google Play and assignedA score of 4.4 out of 5.0 is nowavailable for you dear ones, purchased and tested from Usroid . 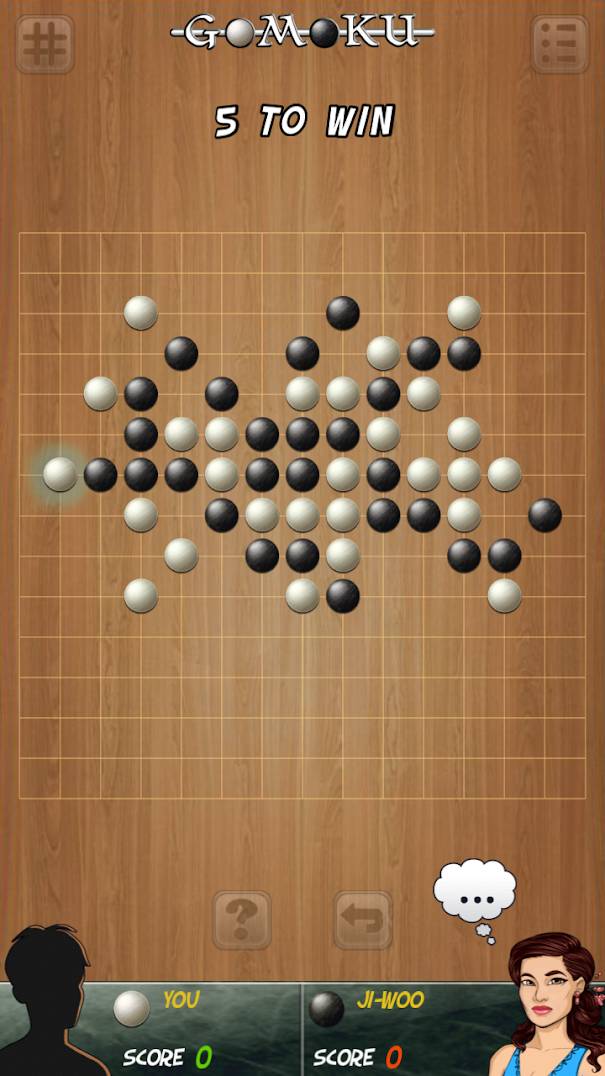 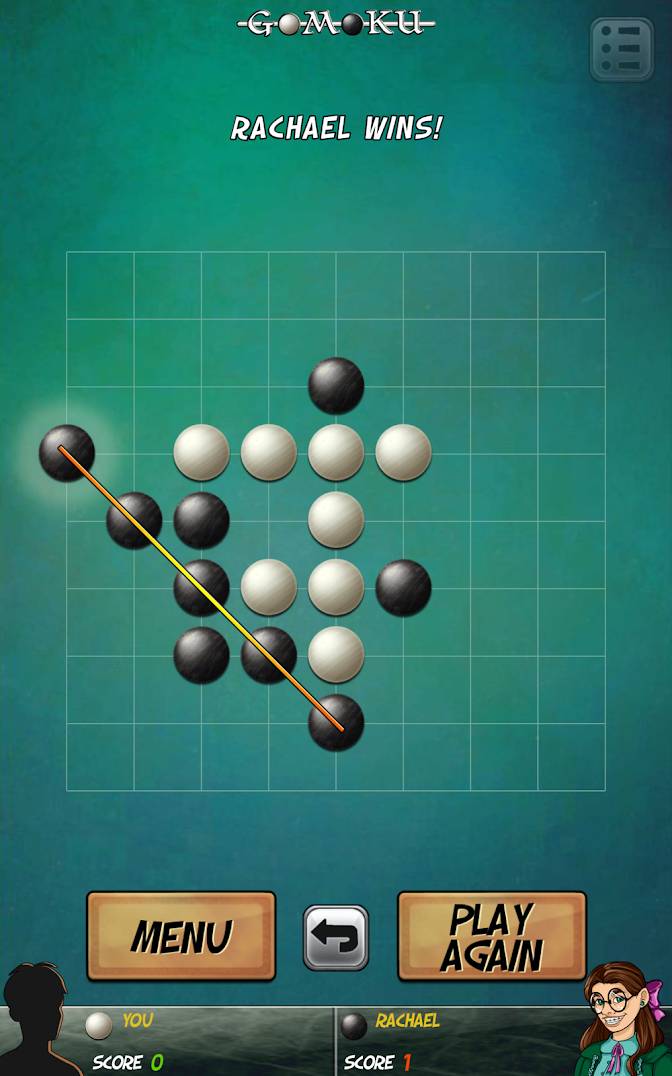 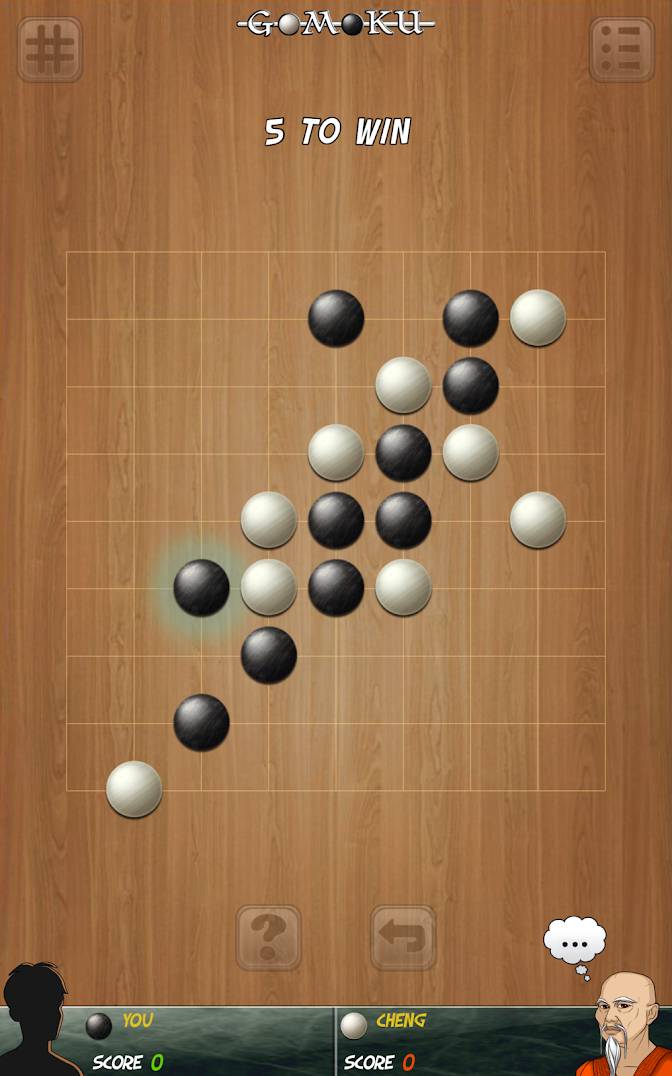 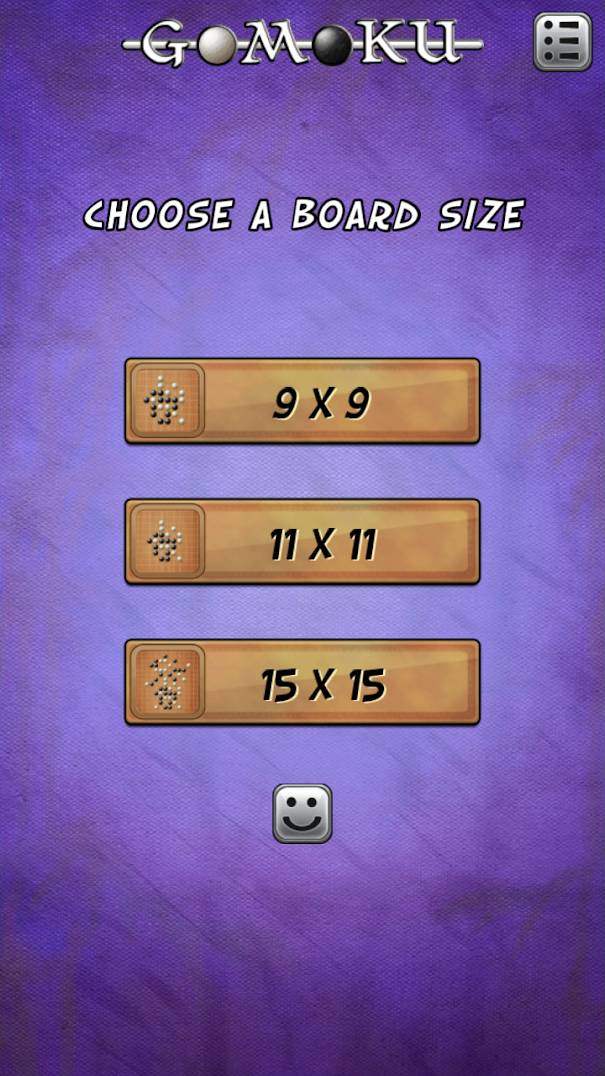 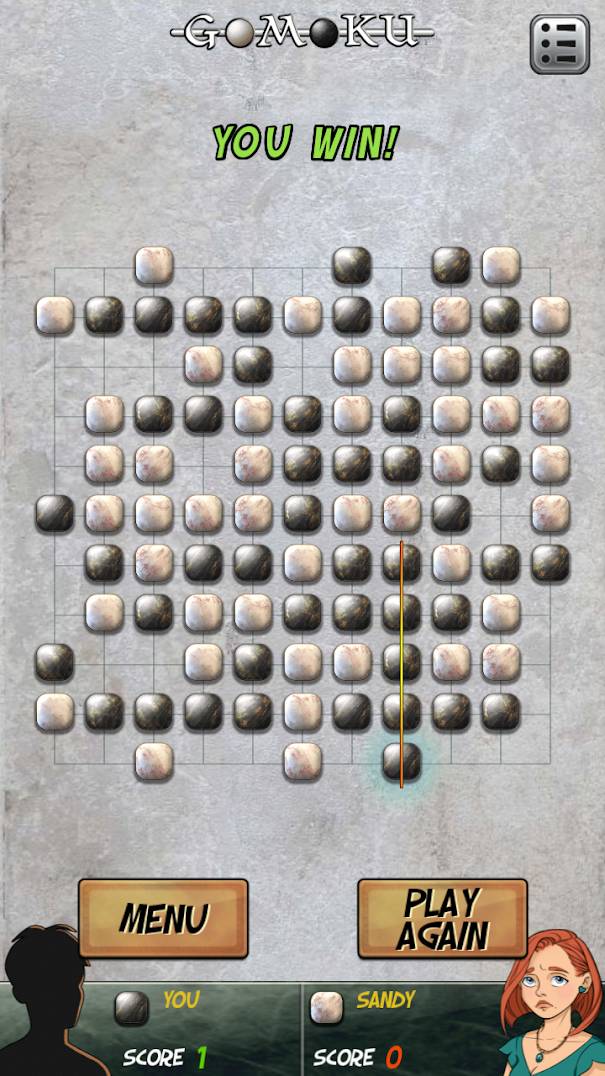 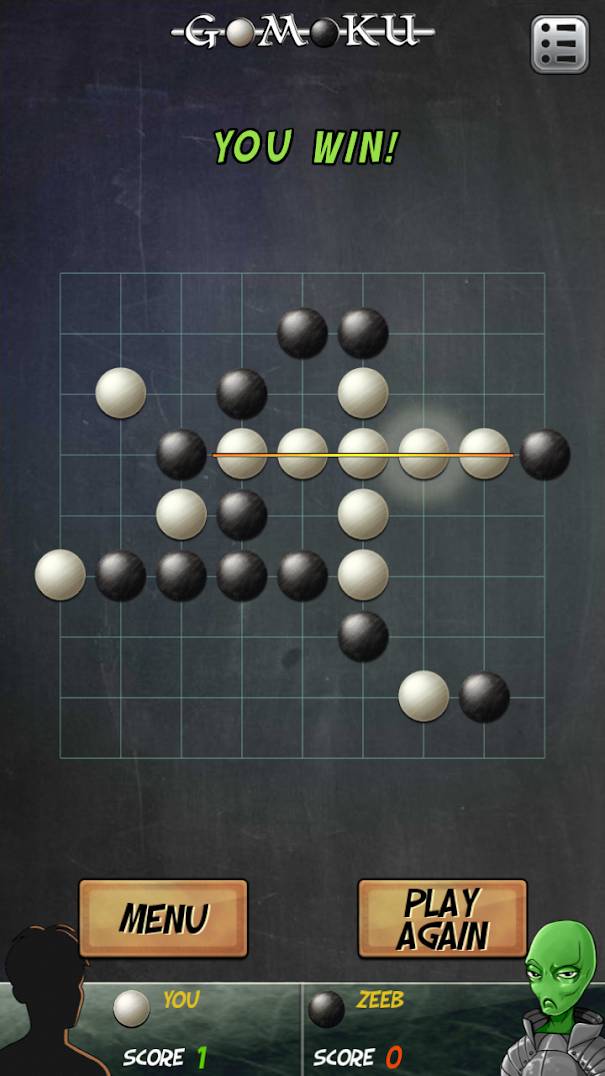 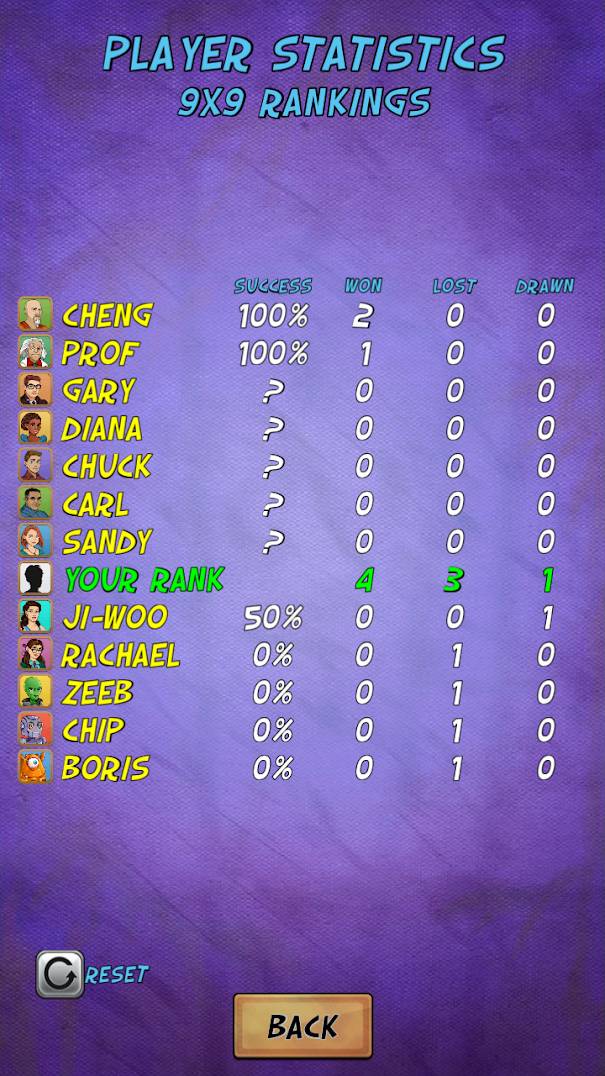 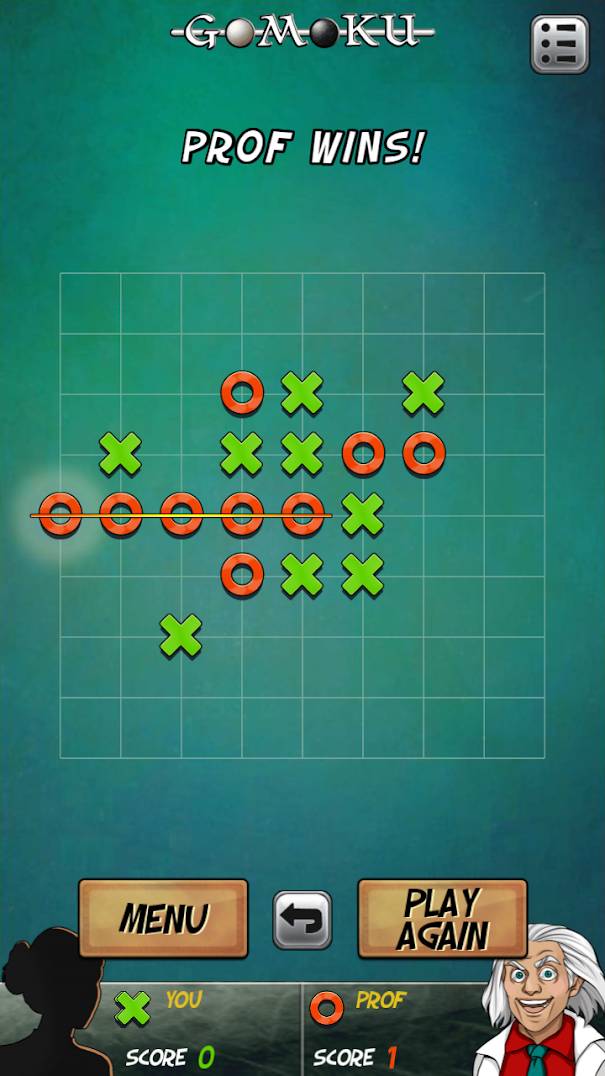 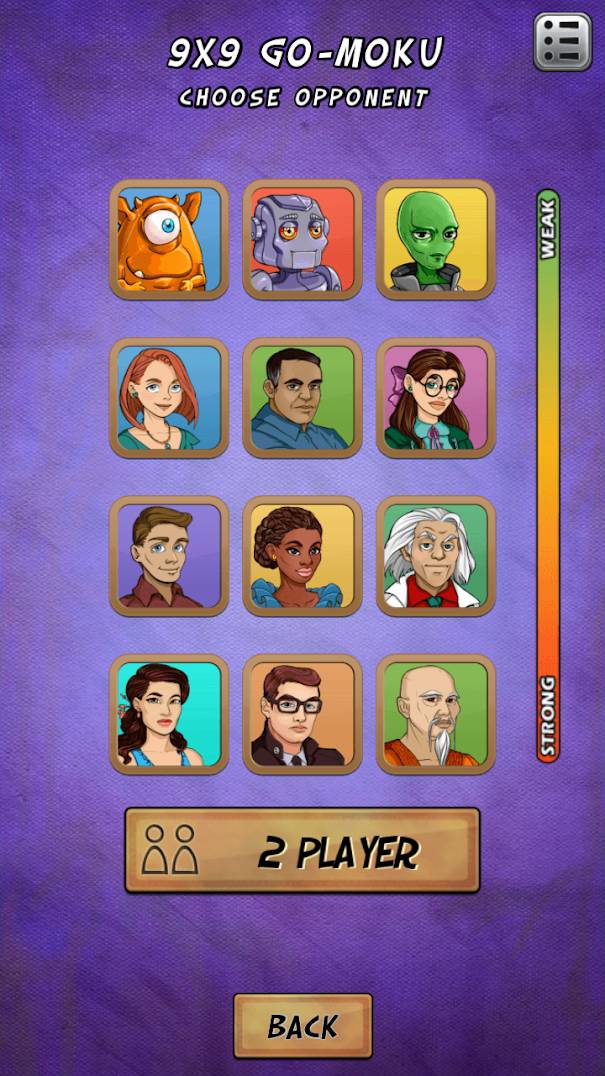 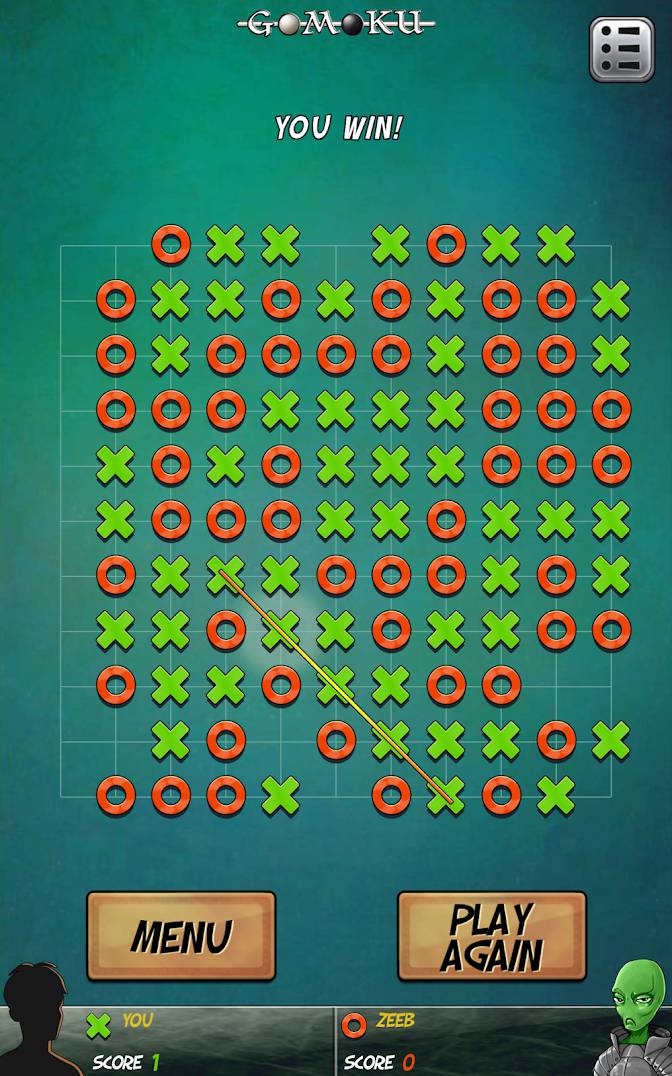 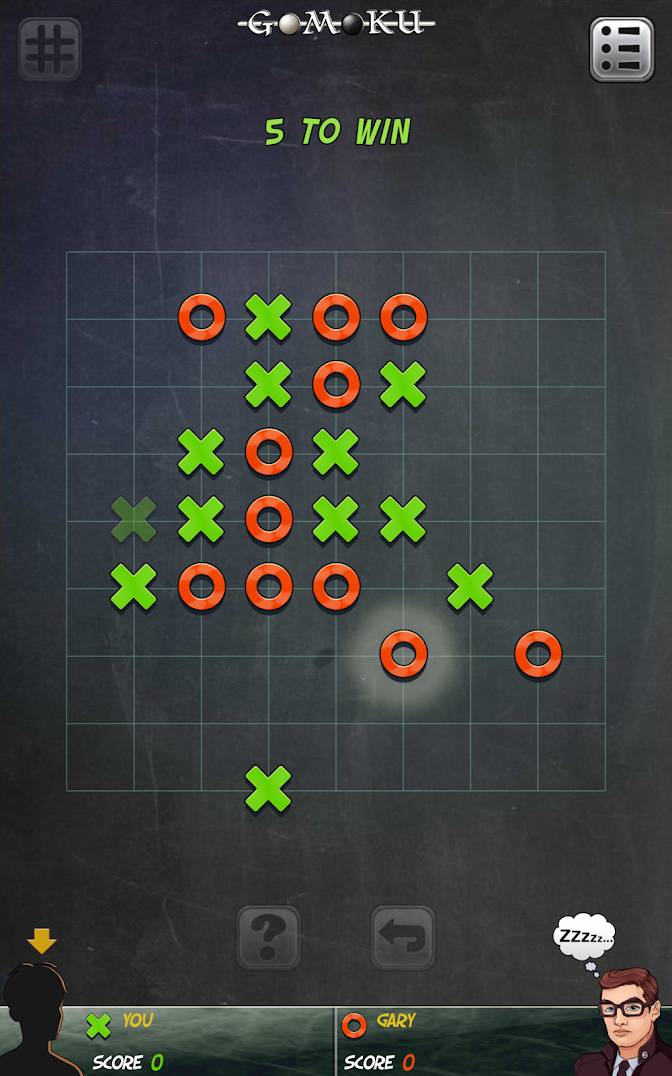 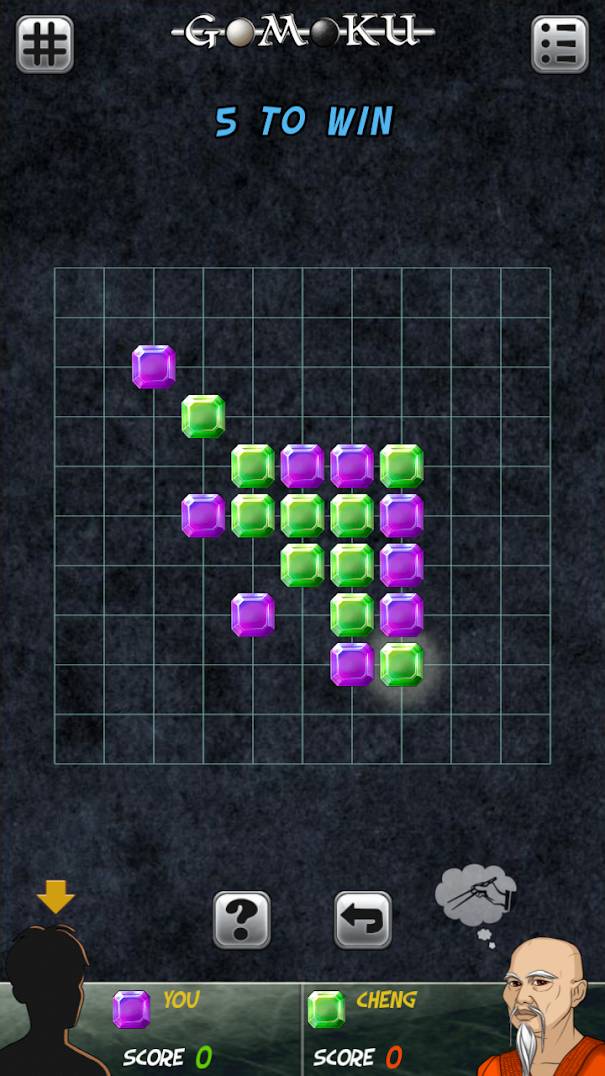