Good Pirate is a fun and special adventure from Zzoo gaming studio for Android tablets and phones, which previously released the famous DOKDO game! The position of the pirates is in danger. All the pirate ships have been sunk by a fleet of evil monsters and now it’s time for you as a player to avenge the killed pirates! Build a fleet of warships, strengthen it, hire more crews and do not give up until you rule all the seas! Design and build the game very similar to the same DOKDO gameAnd if you have experienced this game, its experience will come alive for you in the very first performance! Simple and of course addictive gameplay allows you to adventure in an endless sea! Your battles are designed in the best possible way and a wide range of warships are at your disposal to help you complete missions in the best possible way and in addition to earning money, reach your goal! By earning money you can upgrade your ships and double their power! If you are a fan of pirate games, without a doubt, Good Pirate game with more than 200 islands and special sea areas, HD graphics, extremely beautiful sound and good construction will attract your attention and is worth trying!

Good Pirate game has been downloaded hundreds of thousands of times by Android users around the world from Google Play and was able to get a score of 4.3 out of 5.0 . Today in Usroid, we have released the latest and latest version of the game along with the mode for download, so that you can first see images and a video of its gameplay, and finally, if you wish, download it from the site’s high-speed servers with one click! Finally, it is better to mention that the game has been tested by us and has been run without any problems. 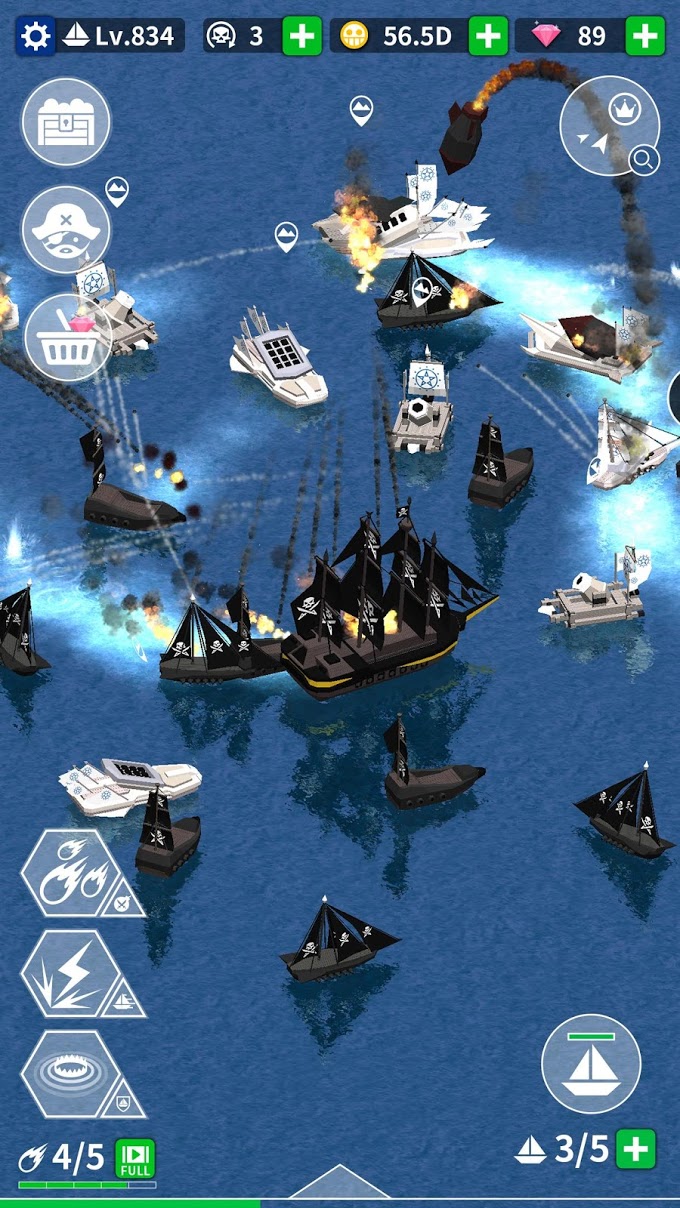 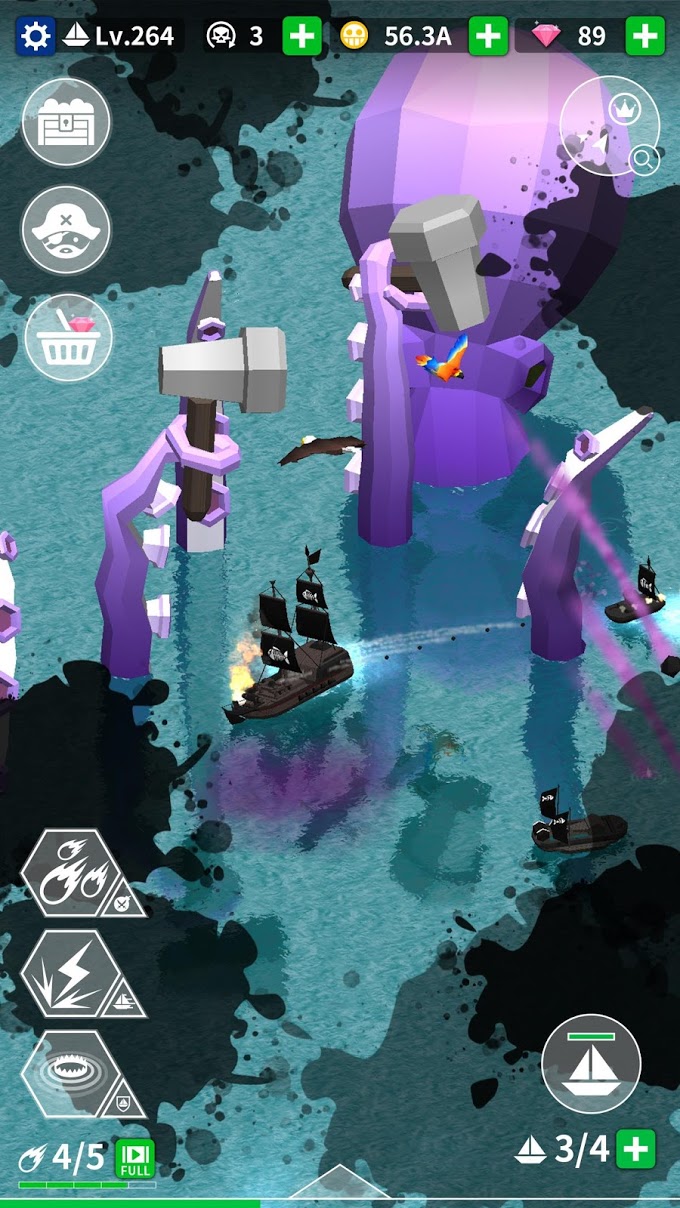 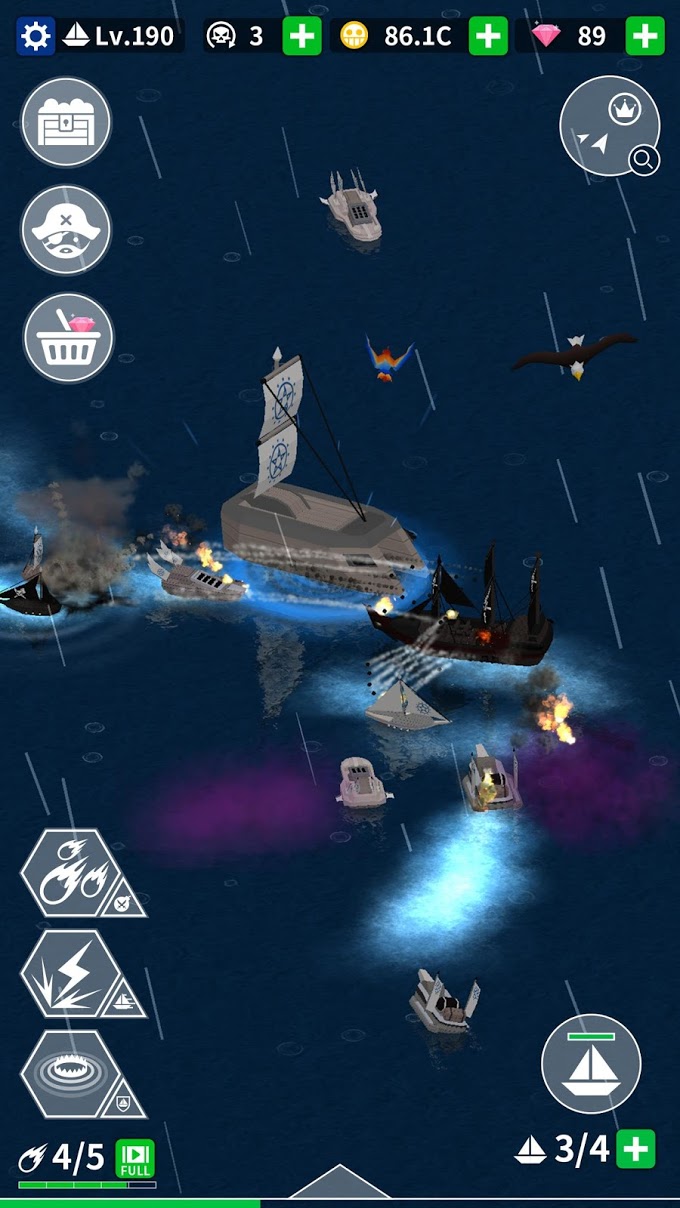 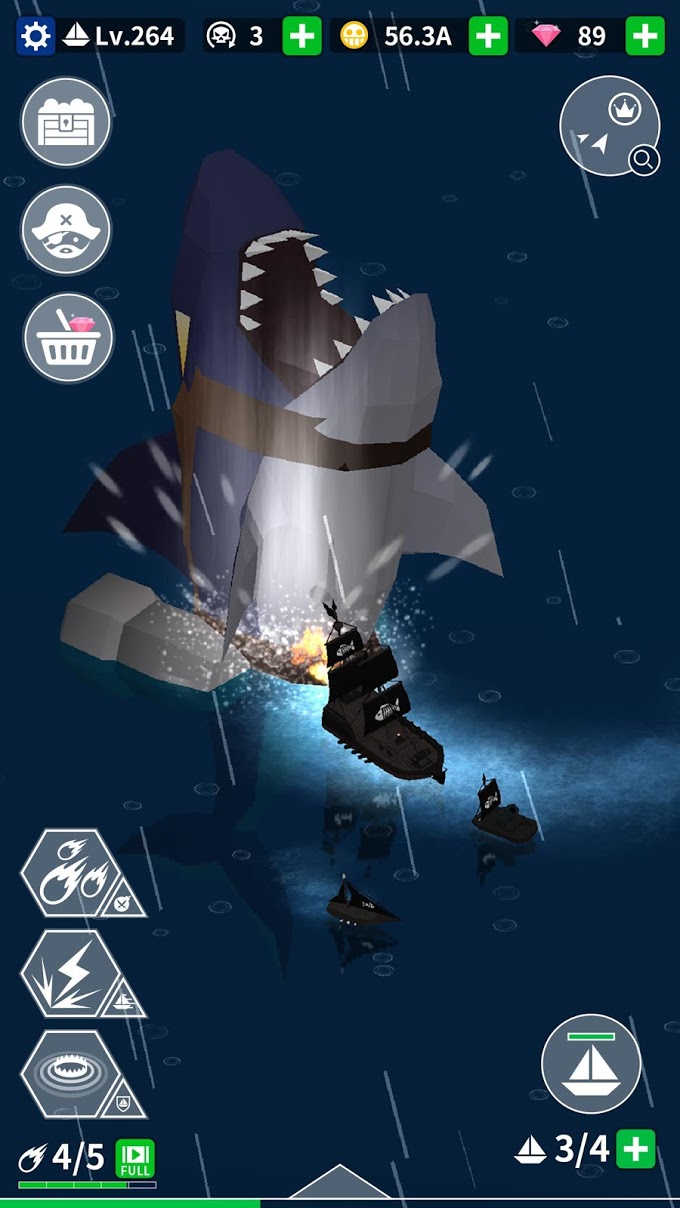 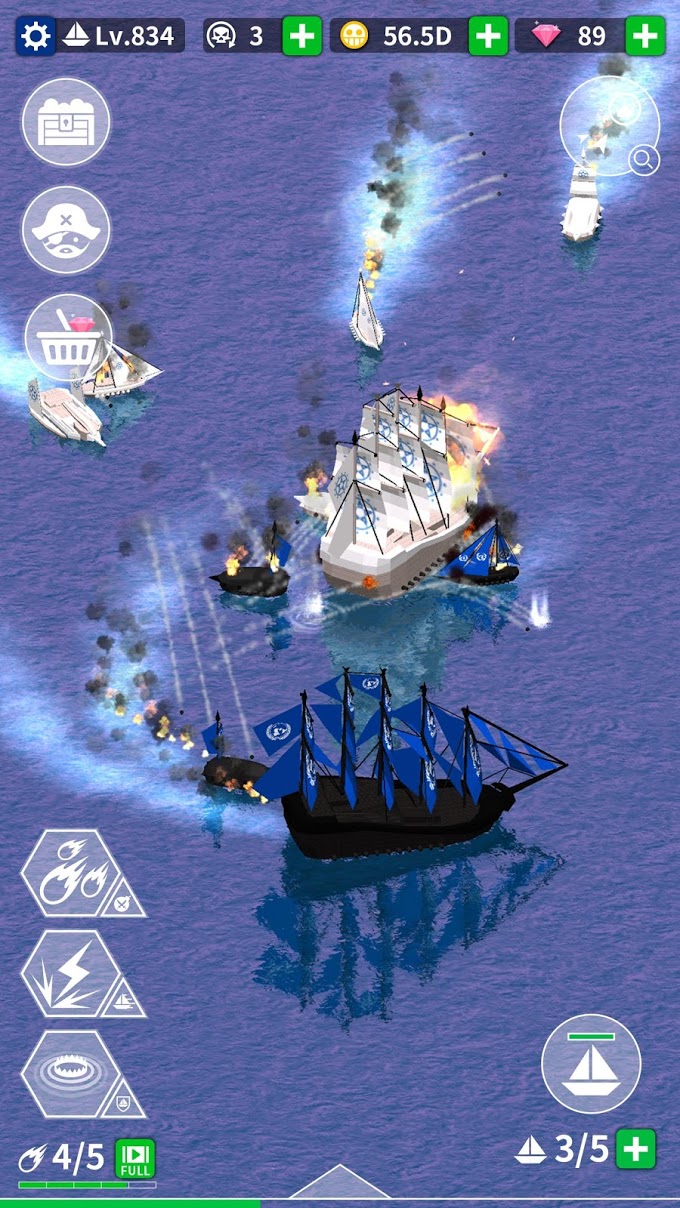