When Apple introduced Siri to the world on its iPhone 4s, everyone was amazed at its capabilities and intelligence, and wanted to buy the phone and test Siri as soon as possible. Apple introduced Siri with the goal of creating a smart voice assistant that did some things like announce the weather, set reminders, play music, and more. Siri was very simple at the time, but it was the beginning of a path that was later joined by large companies such as Google and Amazon. As the parent company of Android, as well as one of the leading companies in artificial intelligence and data science, Google has made efforts to create a system similar to Siri on Android phones. This system should be such that it can be run on all Android devices and there is no need for powerful hardware to use it.Google Assistant – Get things done, hands-freeThe title of Google Smart Voice Assistant, for doing things without voice and without the need for hands, is specific to the Android operating system, developed by Google LLC and published for free on Google Play. This program can be run on most Android devices and is installed on them by default by the manufacturer. You can activate it by tapping a button on the phone or saying the word Hey Google. After that, he can be entrusted with the task by giving different orders. For example, by saying Play workout music, you can ask him to play music for sports, or by saying Set volume to 5, you can reduce the volume to five. The program even has the ability to call your favorite contact or text or email the text you say to him. You can even answer your questions with it.

Some features and capabilities of Google Assistant app – Get things done, hands-free Android :

App Google Assistant – Get things done, hands -free tool that your phone is smart in every sense. With the satisfaction of Android users, this program has been able to receive a score of 4.1 out of 5.0 from Google Play users. Now you can download the original, full and without ads version of this program with all the features and capabilities from Usroid for free. 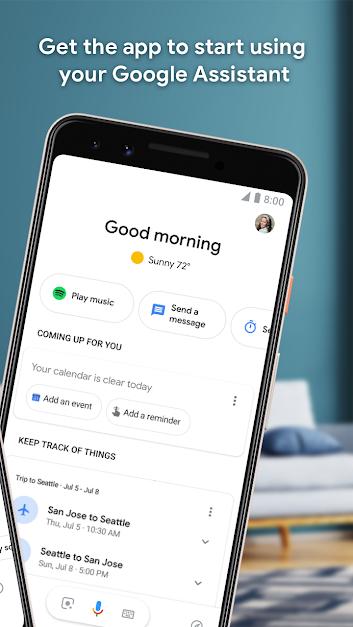 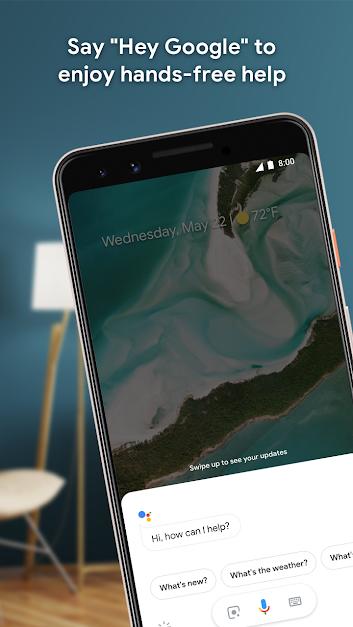 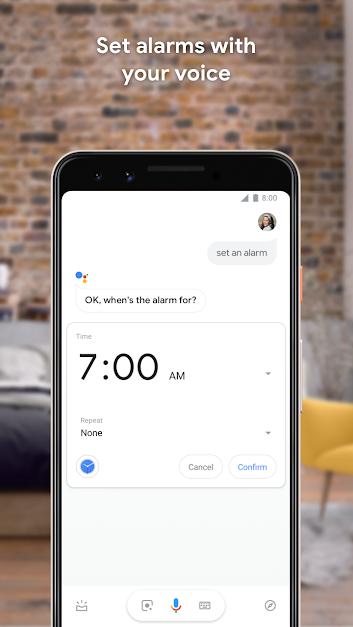 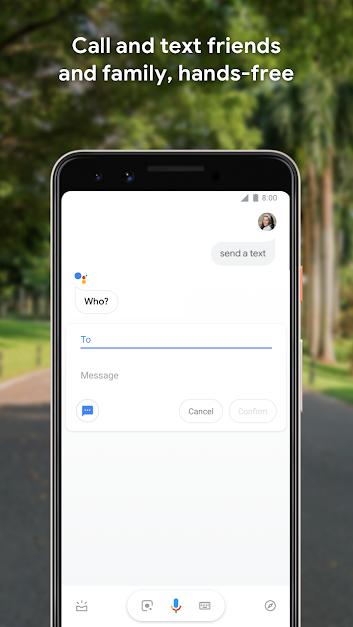 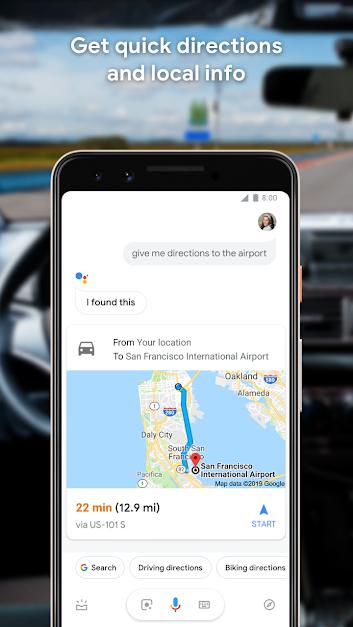 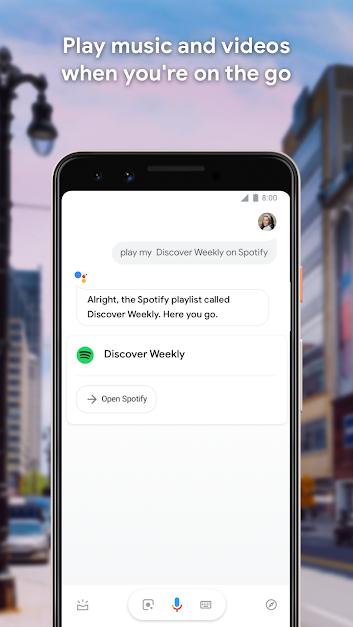 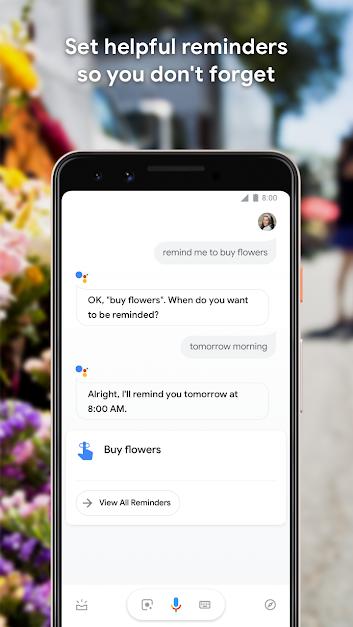