When smartphones were first introduced to the world, there was criticism of their full touch screen. At that time, it was said that touching the phone screen completely and removing the keyboard would prevent the user from entering information into the phone quickly. Companies that make phones with qwerty keyboards in particular have made the most such claims. Now, after years and seeing the unparalleled success of smartphones, we can see for a fact that such claims are false. Touchscreens not only did not make data entry difficult, but also greatly facilitated it, turning smartphones into versatile tools. This success is due to the existence of virtual keyboard applications. These keyboards were able to replace physical keyboards well and attract positive feedback from users. Of course, not all users were successful, and there are some users who do not like the way these keyboards work. Google has provided a very interesting and practical solution to solve the problem of these users.Google Handwriting Input is an application for handwriting on a smartphone, for the Android operating system, developed by Google LLC and published for free on Google Play. Using this program, you can write words in your handwriting on the phone screen in more than 100 languages, including Persian, so that the phone recognizes them and converts them into typed text. To do this, you can use stylus touch pens and write words with your finger, although normally. It does not matter if your handwriting is good or bad, Google with its powerful artificial intelligence can detect it and turn it into typed text. Even with this program, you can drag emojis by hand to become the most similar emojis. So if typing on your phone is hard for you, you can try writing.

Some features and capabilities of Google Handwriting Input Android application :

The Google Handwriting Input app is a great tool to replace typing on Android smartphones, which with more than 10 million downloads from Google Play has received a score of 4.2 out of 5.0 from users. Now you can download the original, full and without ads version of this program with all the features and capabilities from Usroid for free. 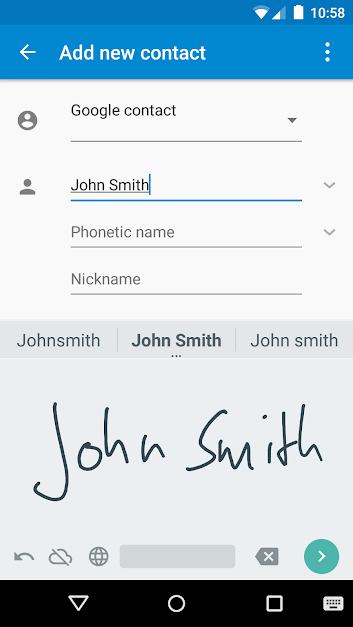 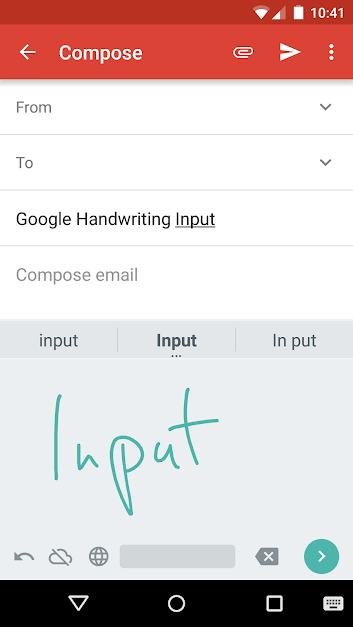 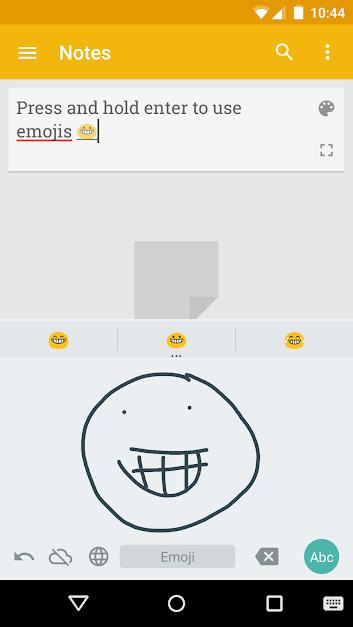 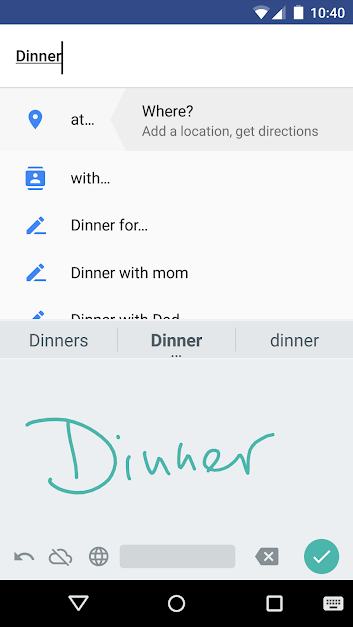 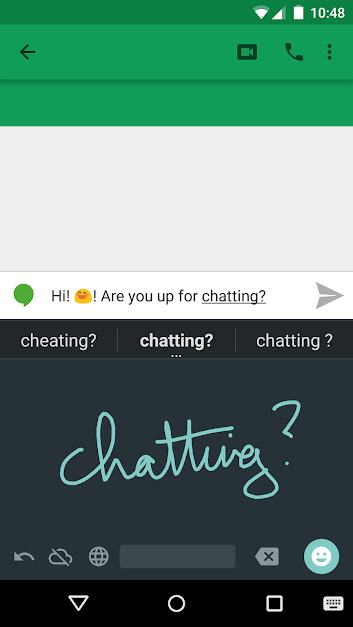 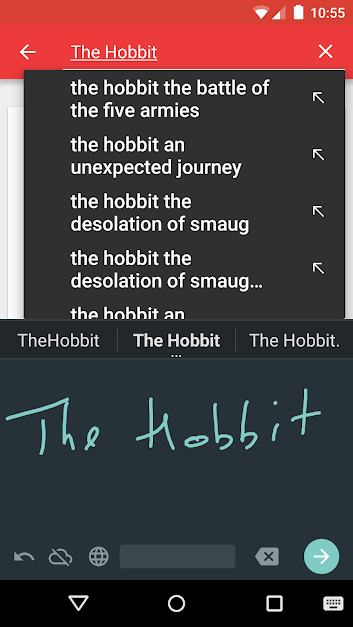 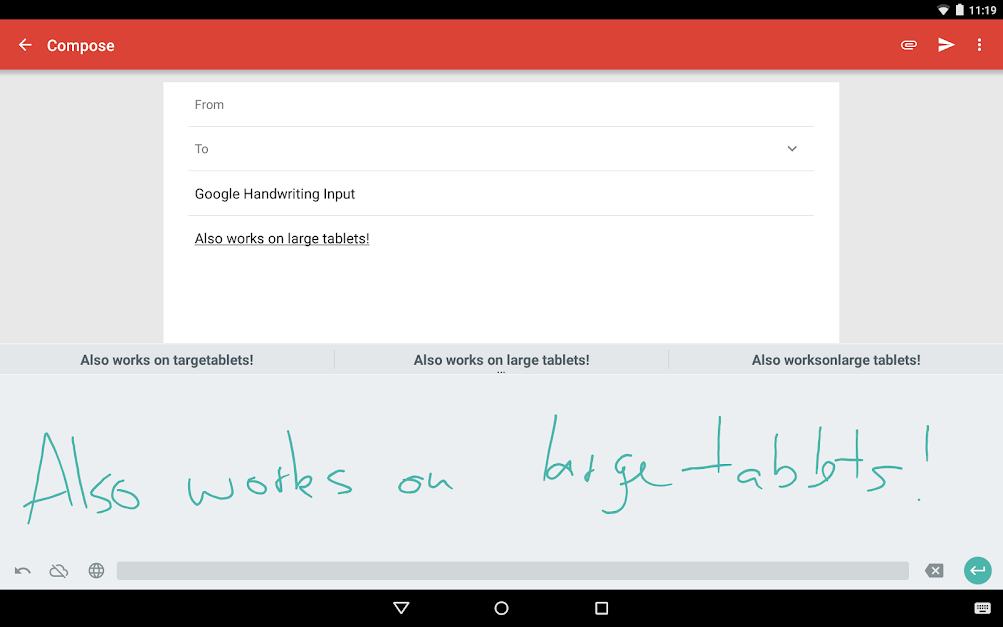 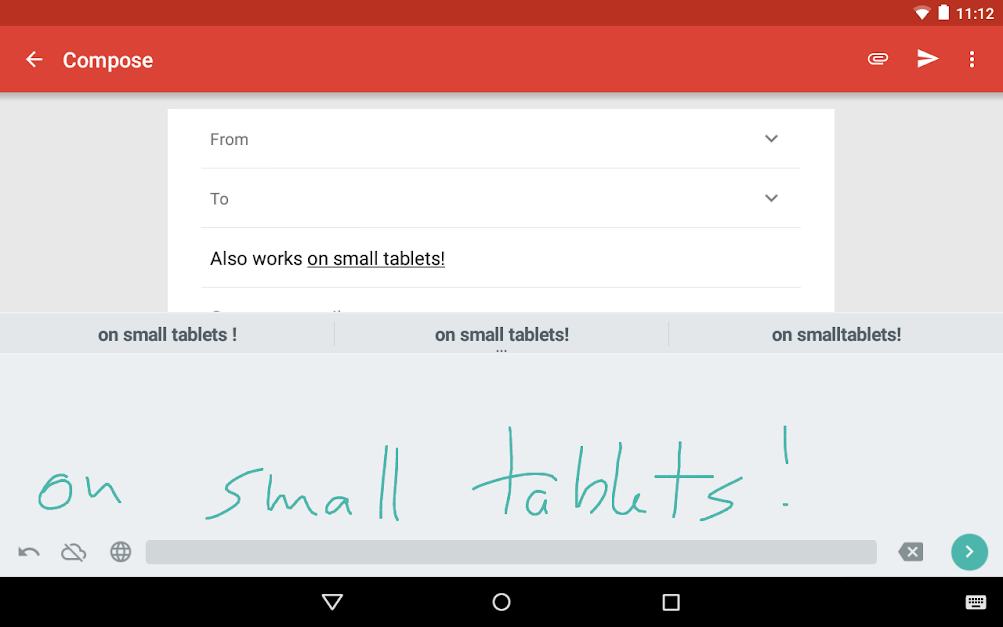 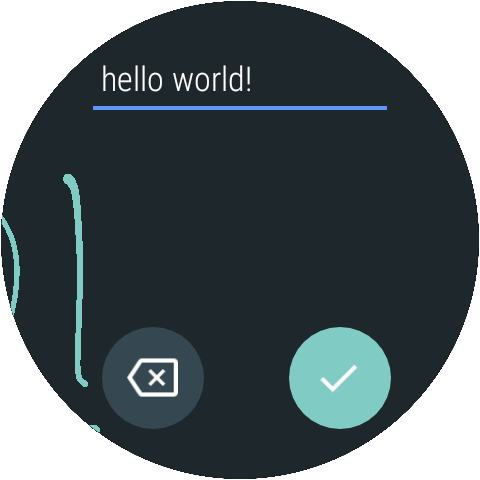 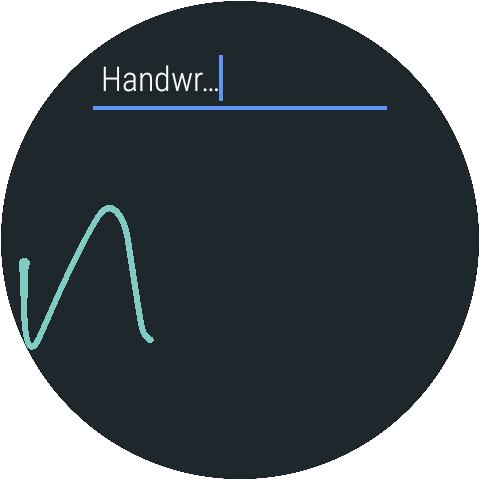 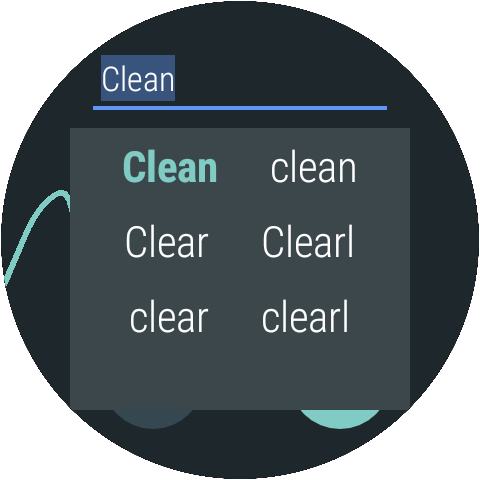 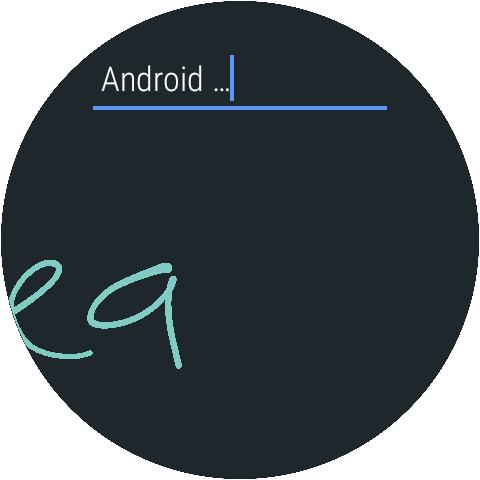