After introducing keyboards for Android phones, today we are going to introduce the new and different keyboard of the famous Google company called Gboard – the Google Keyboard , which will bring you the default Android keyboard with more features. By having and installing this smart keyboard on your device, you can write the most text as fast as possible, so that to type, all you have to do is drag your finger on the different letters of the keyboard to recognize the letter and there is no need to press. With the Google keyboard, you no longer need to press the space bar, because as each word ends, the space is automatically created, which will increase the typing speed. Ability to write texts with voice, predict the next word and very simple and unambiguous user interface features of Google Keyboard! If you are a fan of simple and user-friendly keyboards that can meet your typing needs in a lovable, non-promotional environment, Google’s Gboard – the Google Keyboard – will no doubt appeal to you, and it’s worth a try. has it!

The features and capabilities of the Gboard Smart Keyboard – the Google Keyboard include the following:

The powerful Google Keyboard keyboard in the Android Market has a score of 4.6 out of 5.0 , which shows its popularity among users, and it is interesting to know that it has been downloaded more than 1 billion times by Android users around the world and is arguably one of the most downloaded keyboards. It is available for Android devices and Usroid has put the latest version for you, which you can download with one click from the site’s high-speed servers for your Android device. 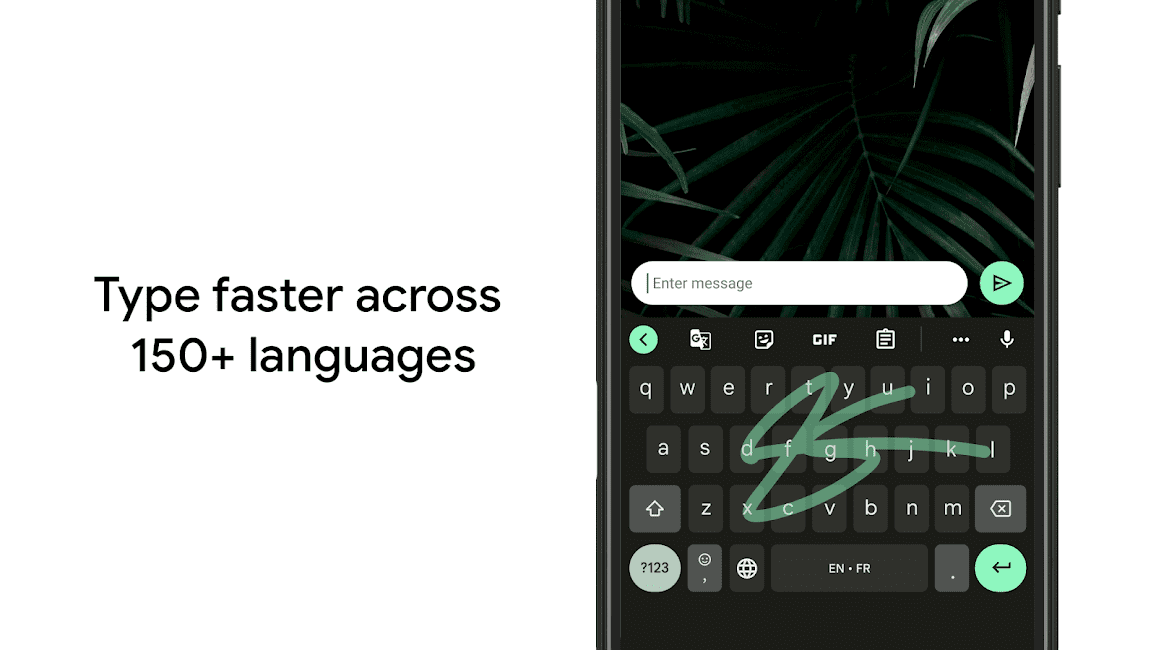 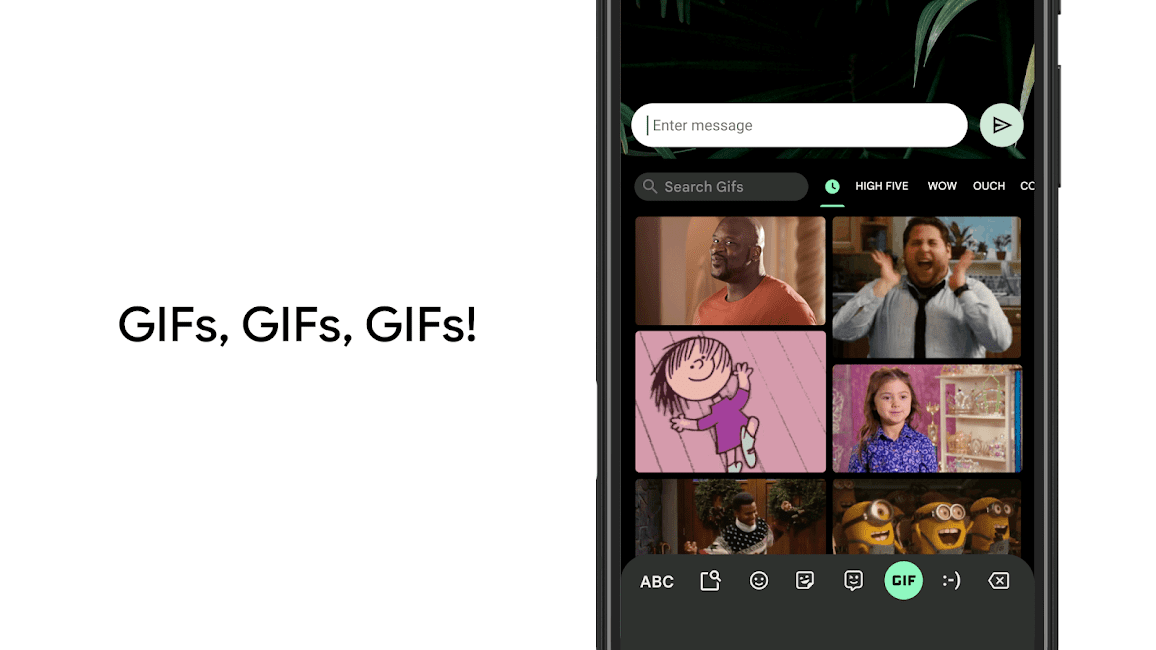 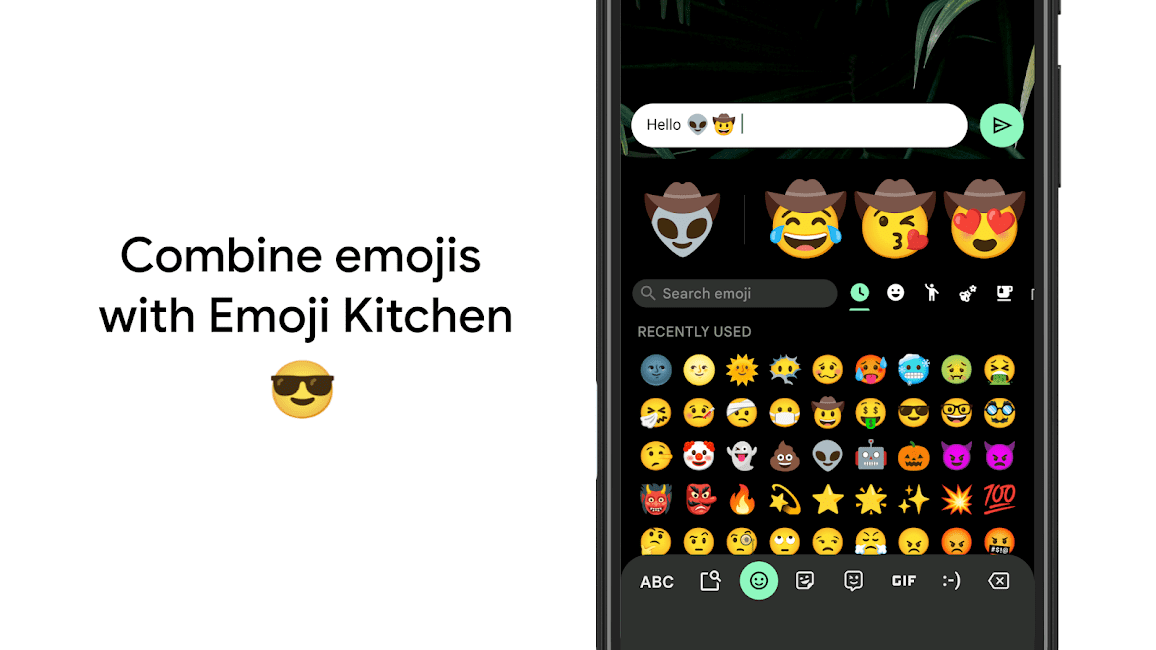 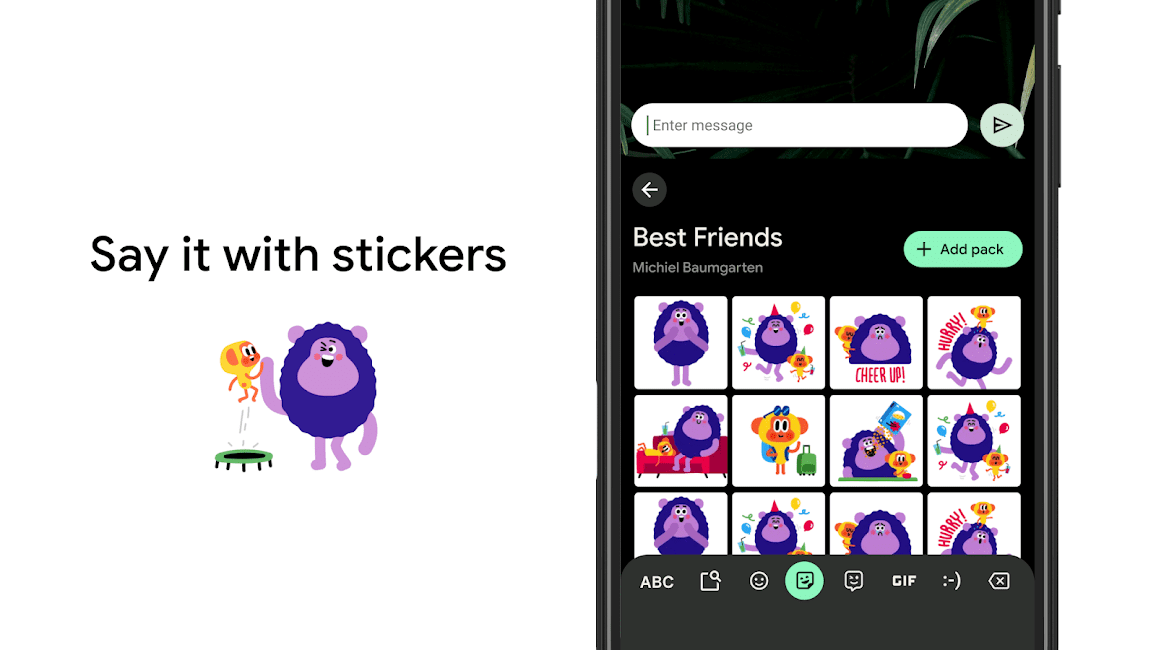 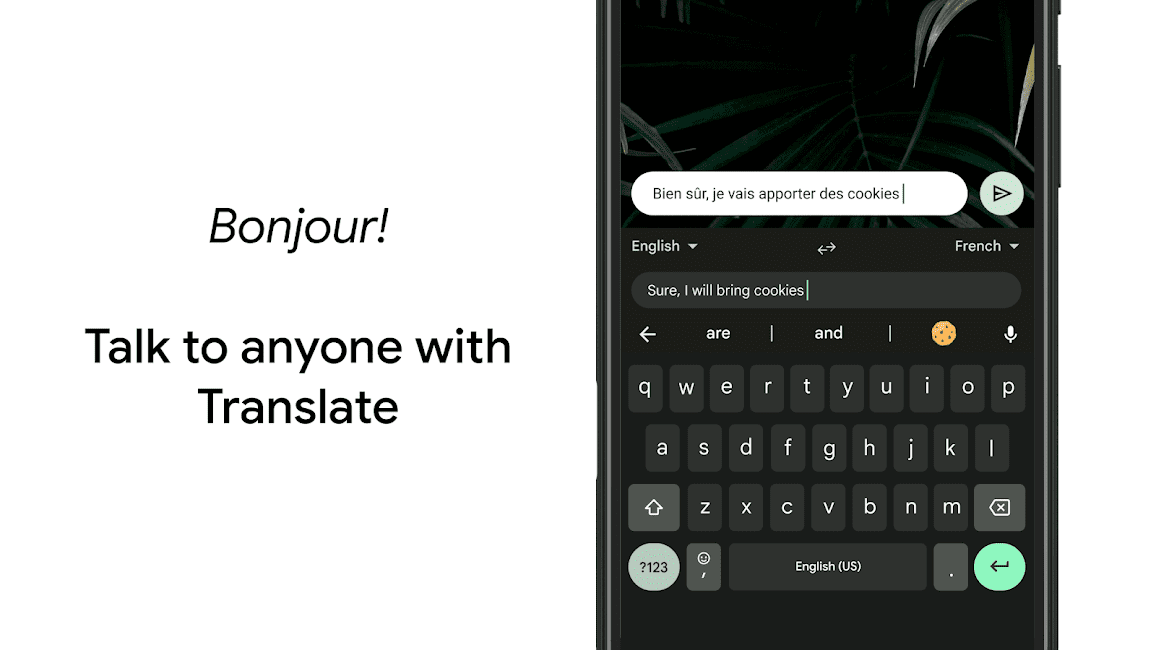 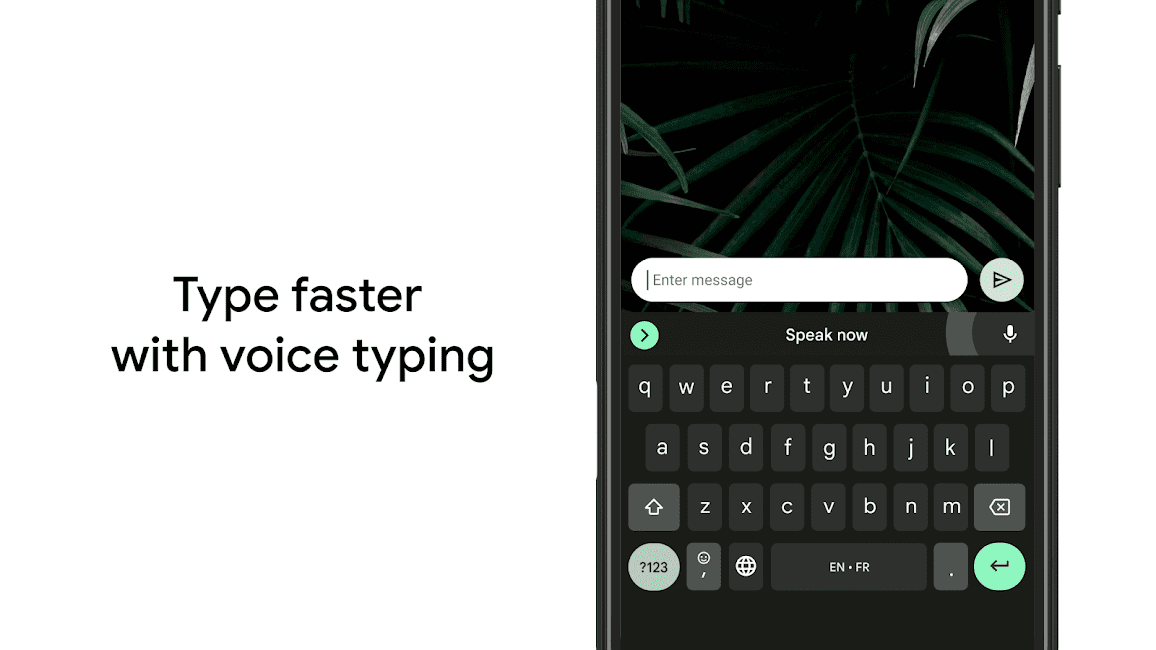 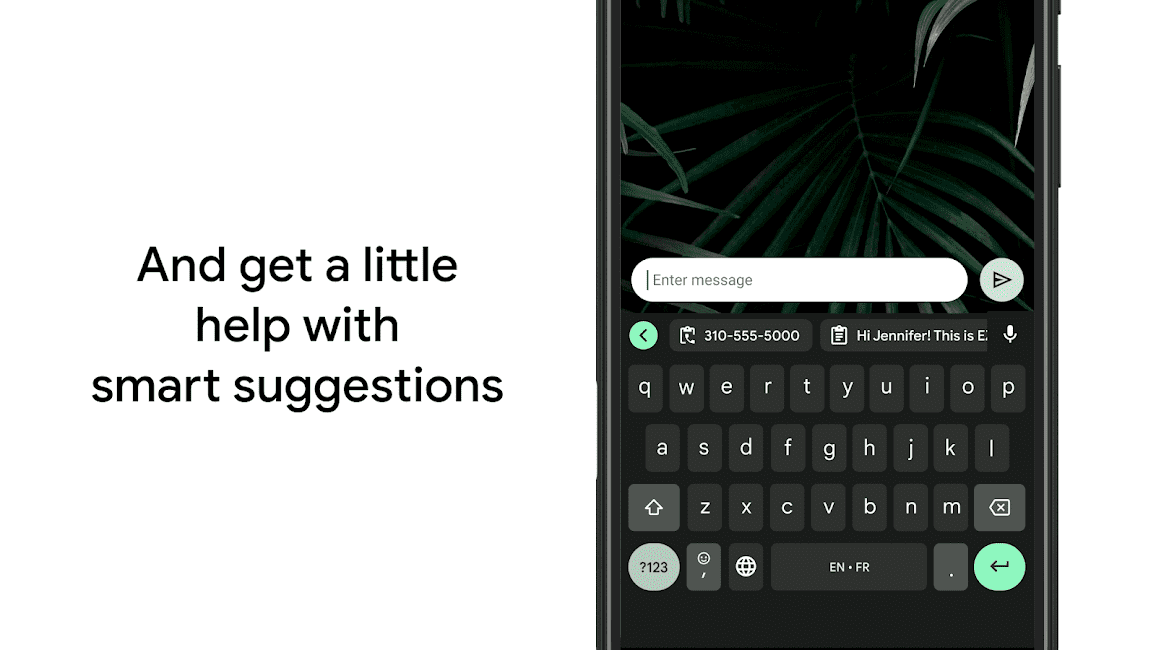 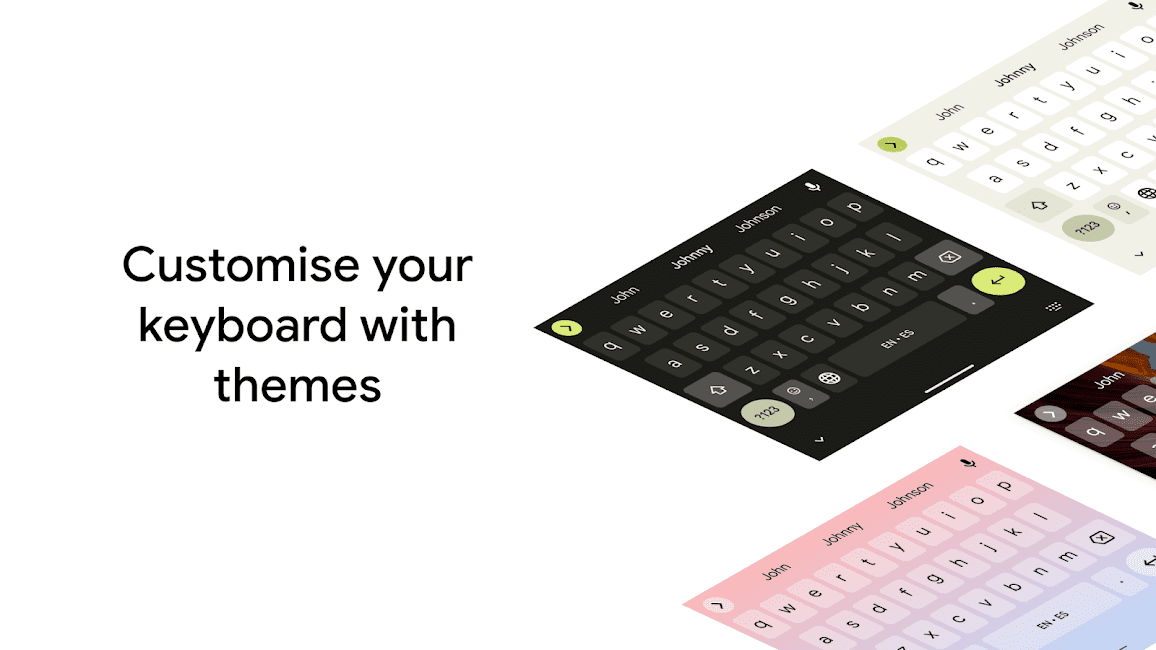