In recent years, due to the global expansion of the Internet network and its increasing speed, the use of voice and video calls on the Internet platform has increased significantly, and all kinds of applications from different manufacturers have been created for this purpose. offered, most of which we have introduced to your service so far. Google has recently released an application for this. Google Meet The title is an application for making quality and free audio and video calls, specifically for the Android operating system, developed by Google LLC and published for free on Google Play. By developing a proprietary algorithm, Google significantly saves data consumption during video calls and makes it possible for users with low internet speed to make video calls with each other. The program’s user interface is very simple and easy to use so that it is easy for everyone and even the elderly and children can benefit from its features. This program is available for both iPhone and Android phones, so you will not be limited in contacting people with different operating systems. If you have a fast and stable internet connection, you can make a video call with HD quality. If the internet speed drops for various reasons during a call, the quality of the call will be reduced so that you can continue the conversation without interrupting the call. This program is suitable for both private calls and group calls, and you can make a video call with up to 8 people at the same time. You can see the picture of the caller on your phone before they call you, and they can even send you a short video message.

Some features and capabilities of the  Android Google Meet program :

With more than 5 billion downloads from Google Play and with the satisfaction of Android users, the Google Meet application has been able to receive a rating of 4.6 out of 5.0 from Google Play users. Now you can get the original, complete and ad-free version of this program with all the features and capabilities from Usroid for free.

Note: The Google Do program is integrated with Google Meet! 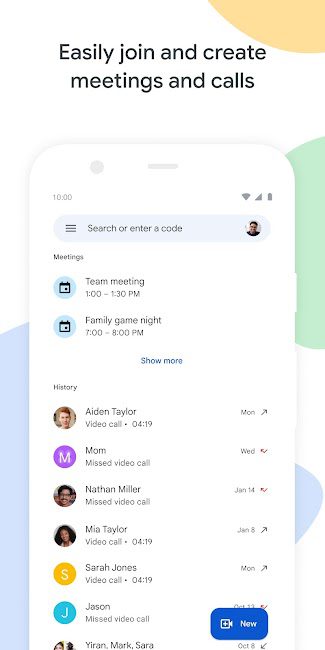 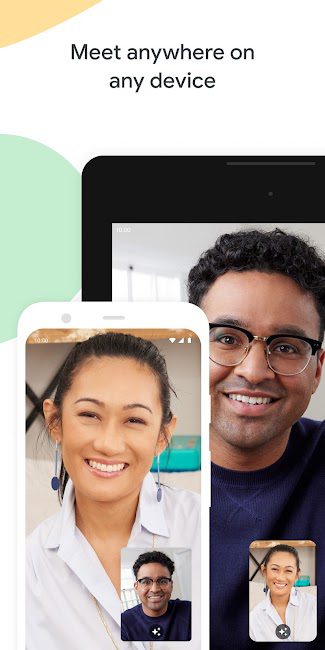 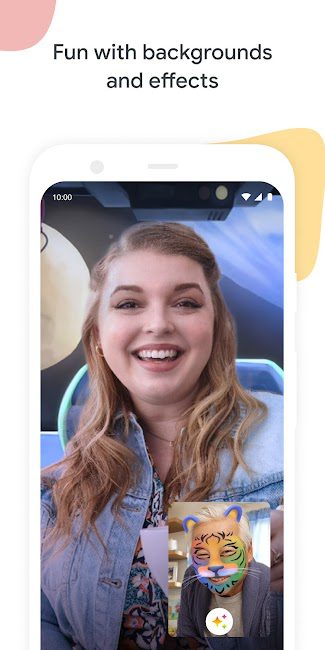 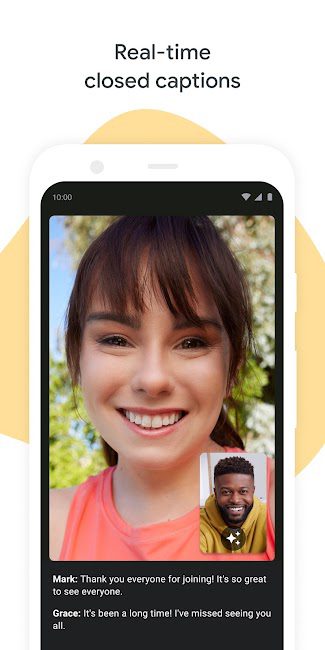 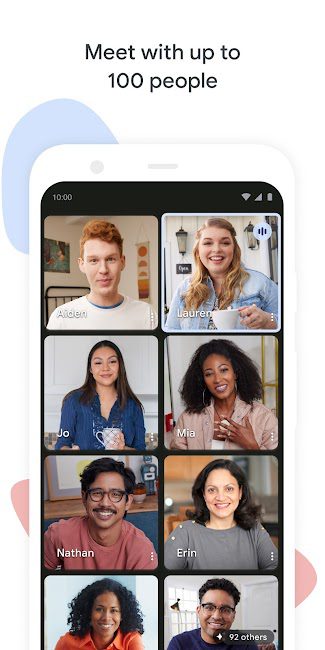 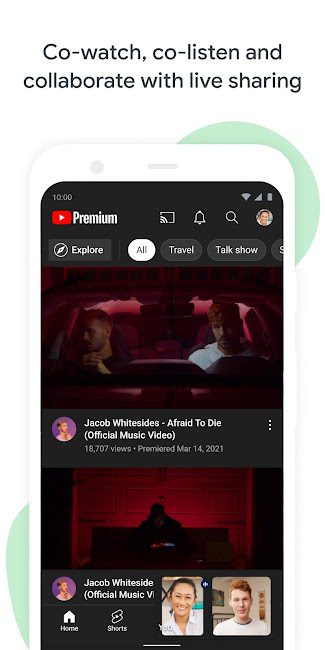 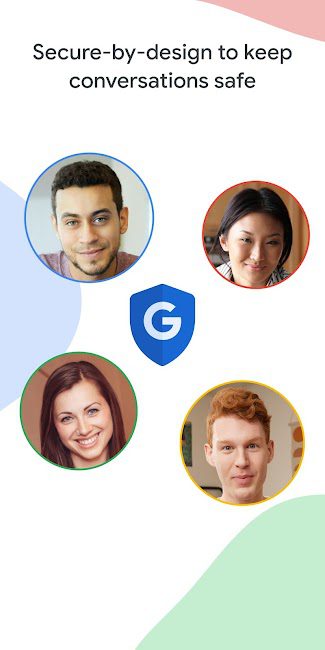 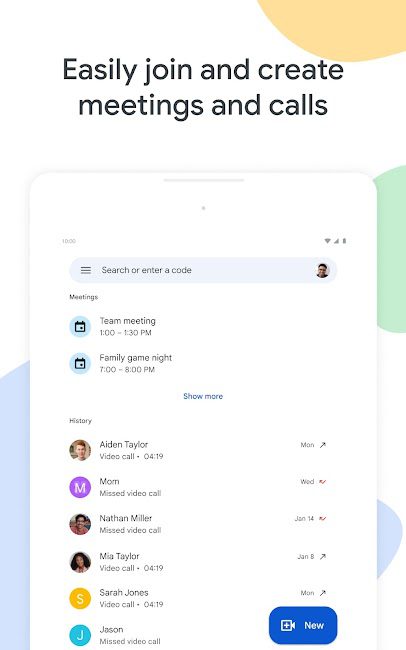