From the inception of the Android operating system to the present day, Google has always been offering a variety of features to make it easier to program and build a variety of applications for the operating system. These efforts have always been aimed at providing the latest technologies available on Android devices and include tools to create the necessary facilities for easier application development. One of the latest technologies that has attracted a lot of attention from developers and game developers is augmented reality technology, or AR‌ for short. Augmented reality refers to technology that adds real scenes, features, and virtual elements. In fact, AR is a bridge between the real world and the virtual world. SnapChat, for example, is one of the programs that uses augmented reality technology to apply various changes to the face. Google Play Services for AR is a service for activating augmented reality features for the Android operating system, developed by Google LLC and released for free on Google Play. This program is installed by default on all supported devices and is also updated automatically. With this app, all apps developed using augmented reality sdk will be available on Android devices, so if you want to use augmented reality apps on your device, you’ll need to turn this service on. Install your Android device.

Some of the features and functionality of the app Google Play Services for AR Android :

With more than 100,000,000 downloads on Google Play and the satisfaction of Android users, the Google Play Services for AR app has been able to get a score of 4.4 out of 5.0 from Google Play users. Now you can download the original and complete version of this program with all the features from Usroid for free. 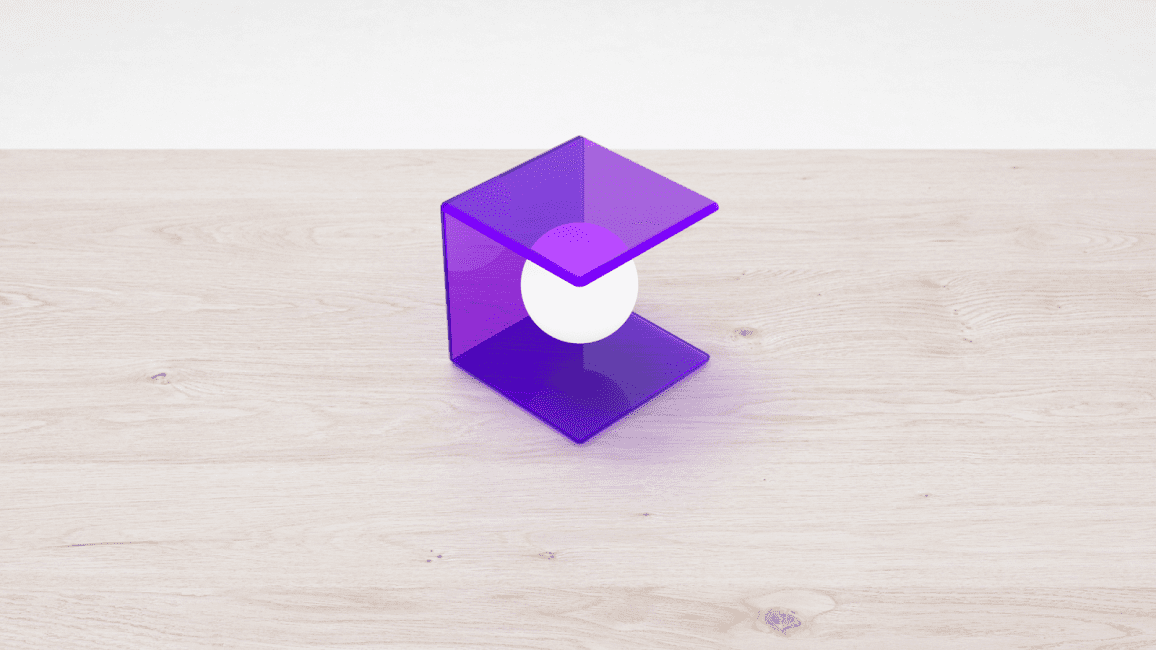 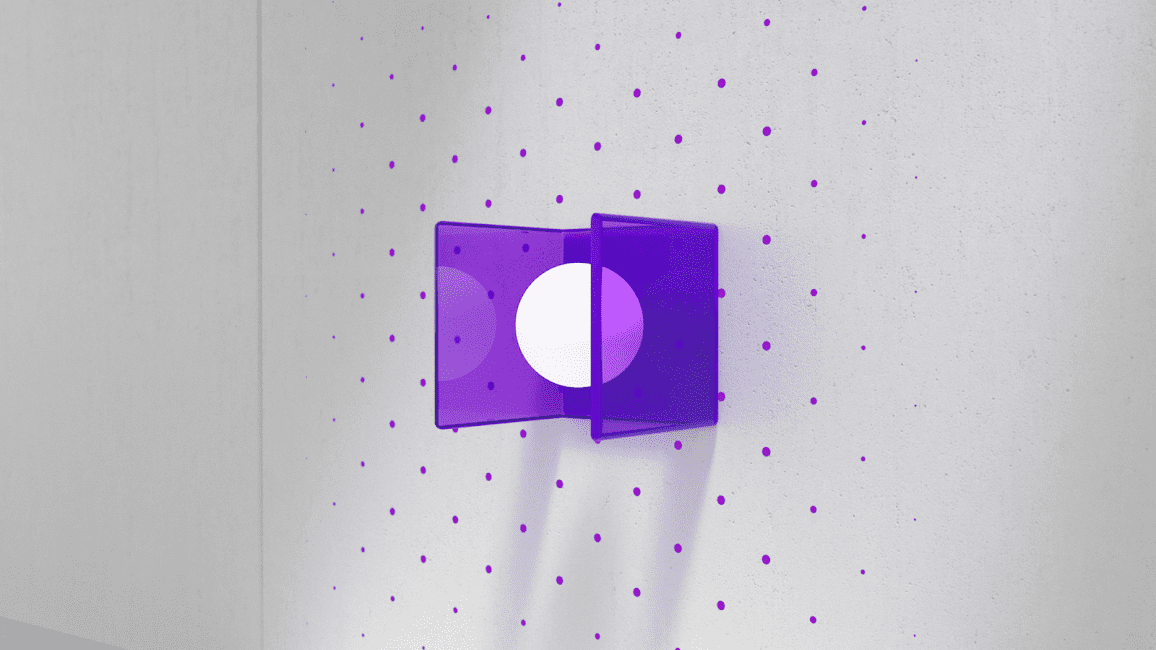 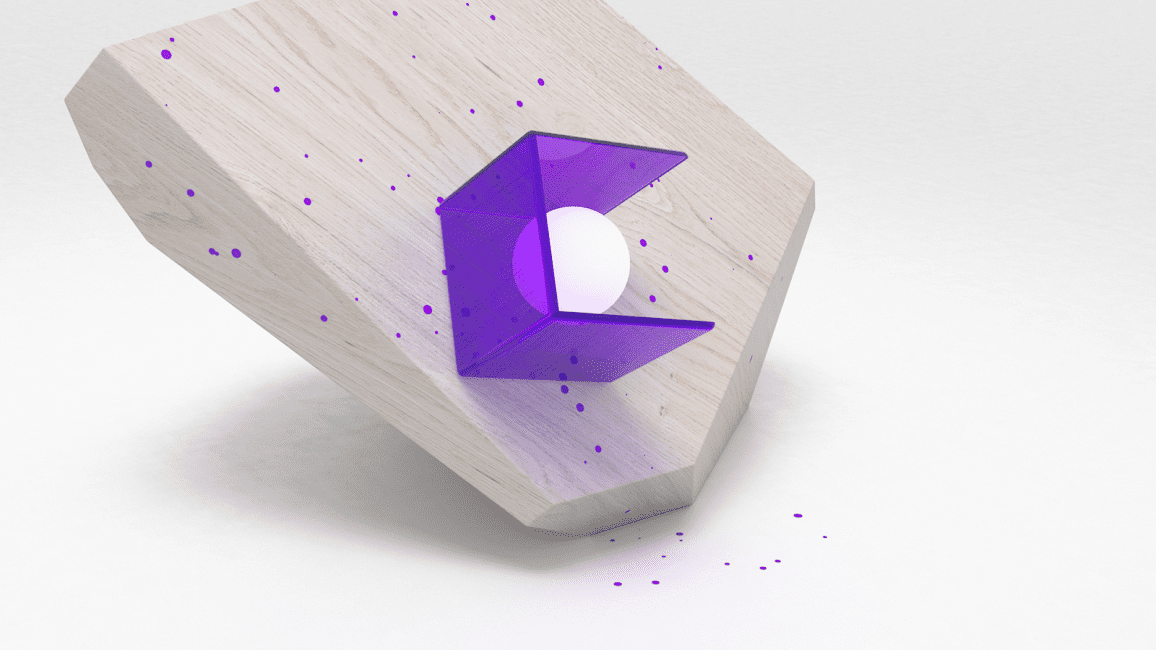 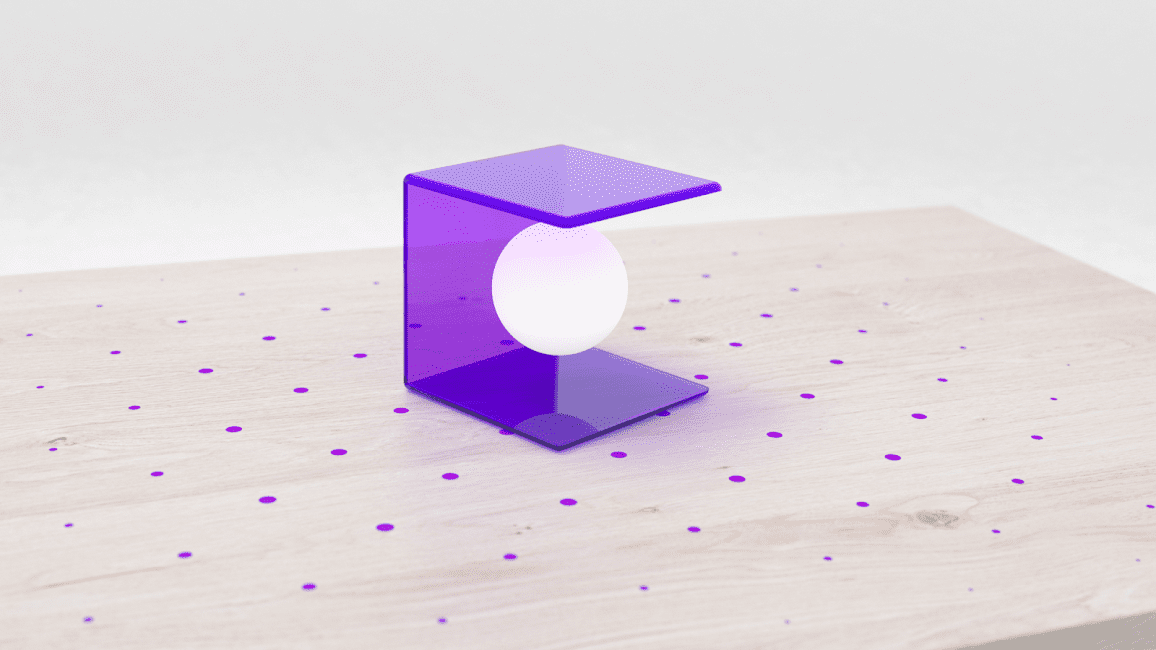 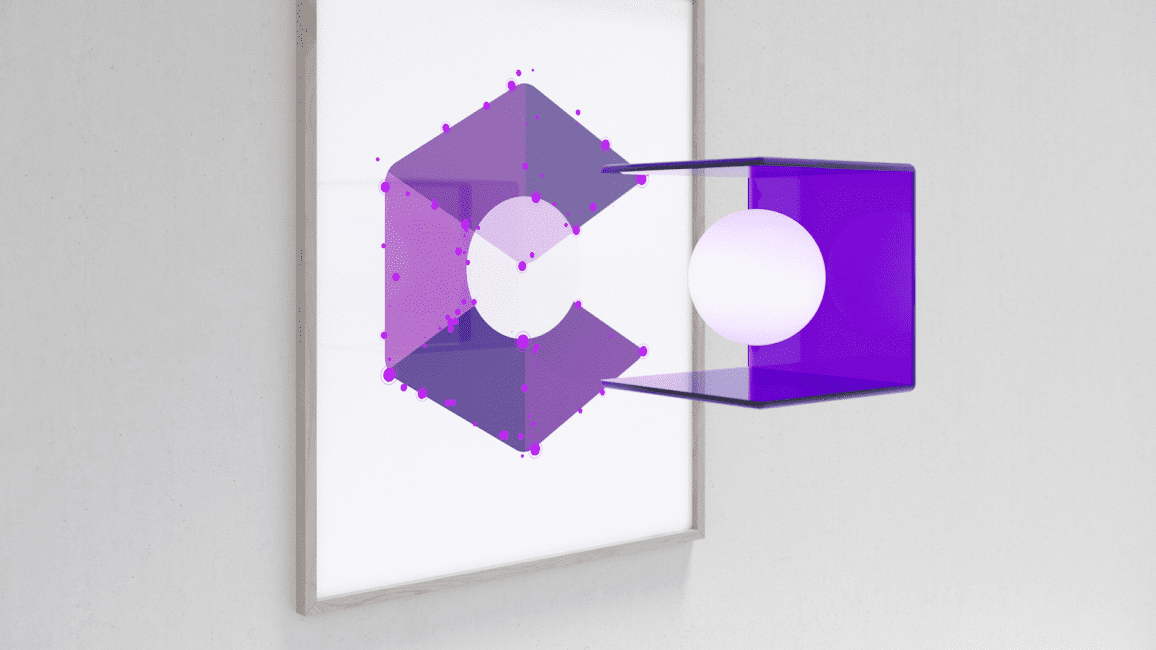