Google Slides v1.22.282.04.90 – a program for creating and managing PowerPoint files with full features for Android
The original version of the program with more than 500,000,000 downloads on Google Play

It is not possible that you have not used the popular PowerPoint software at least once during your studies or work. PowerPoint is one of the software that is widely used all over the world and is almost unrivaled in its field of work. The history of the beginning of PowerPoint goes back to the time when the use of projectors for lecturing and teaching was very common in America. These devices were not like today’s projectors, and only the 35 mm pictures that the speaker or operator put in them were displayed on the wall in front of them. With the beginning of the era of personal computers, a solution was provided by computers for every problem, the Fortet software company also provided its solution for this task, which was known as presenter. Later, Microsoft bought Forte and changed the name of this product to Power Point. From that time (1987) until now, PowerPoint is offered as one of the subsets of the Office software suite by Microsoft. Using PowerPoint, you can create very beautiful, professional and interactive slides that make presentation and teaching much easier and more effective. These days PowerPoint is installed on most personal computers with any type of operating system. After the advent of smartphones, the desire to use them for all the tasks that could only be done on computers, expanded a lot, and many office softwares were provided for their operating systems, especially for the Android operating system. . Google also decided to offer its PowerPoint application for this operating system. Google Slides is the title of the official application provided by Google to view, create and edit PowerPoint slides, for the Android operating system, developed by the Google LLC software group and published for free on Google Play.

Some of the features and functionality of the application Google Slides Android :

Application Google Slides is one of the most complete and most powerful slides and PowerPoint apps for Android that more than 500 million downloads on Google Play and Android users could have satisfaction rating of 4.3 from 5.0 from Google Play users receive. Now you can download the original, complete and non-promotional version of this program with all the features and capabilities from Usroid for free. 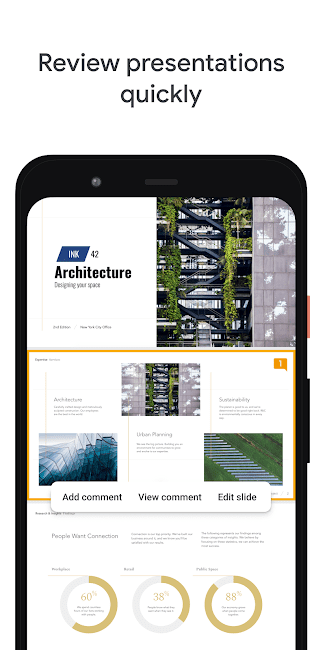 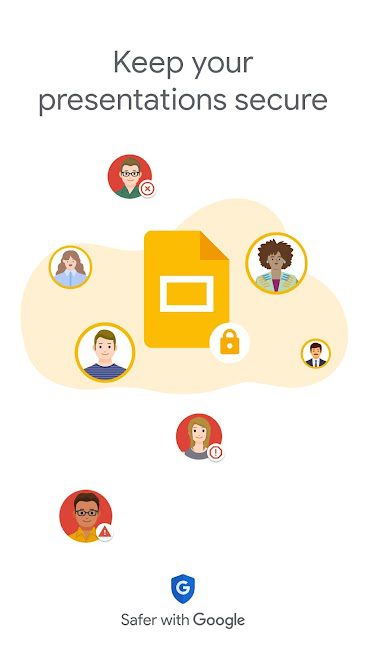 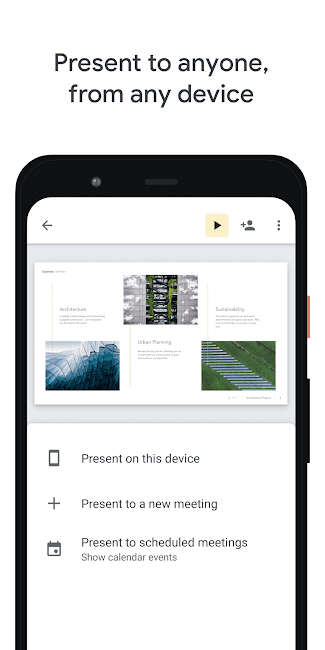 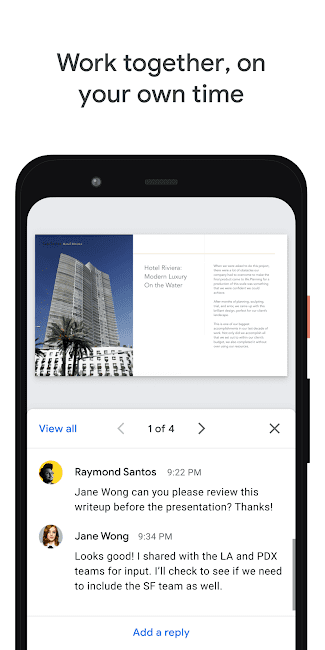 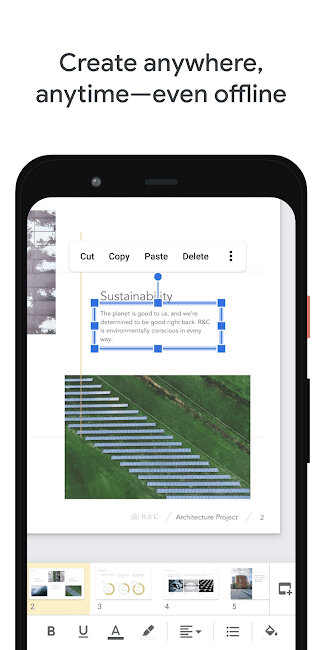 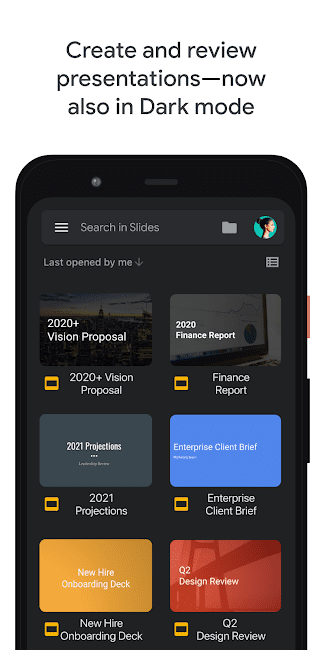 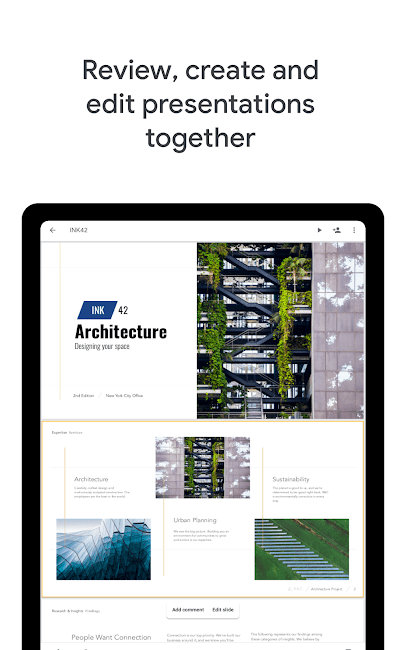 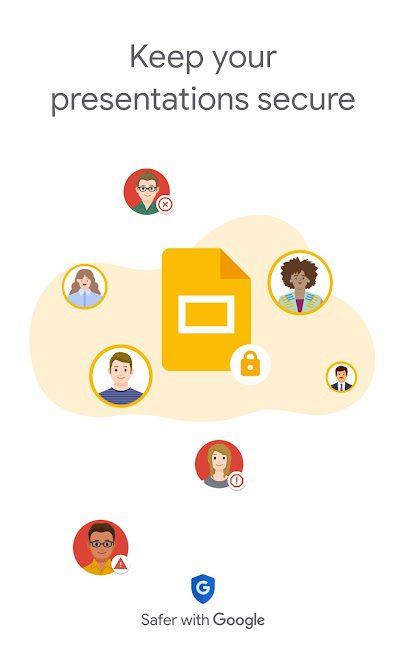