One of the most popular features of developing smart devices that has attracted the attention of users around the world in recent years is the technology of converting text into speech and vice versa; Since the start of these projects, various developers have tried to publish various apps in this field, many of which have been successful and some of which have failed! One of the most popular tools is Google’s big company, which, as always, has taken a step in this direction. Google Text-to-speech is an accurate and unique application for converting text to speechGoogle is developed by Google LLC and made available to users. This program allows its users to play various texts for themselves and be informed of their contents without having to view the screen. This advanced tool can be used in a variety of fields, including voice feedback, Google’s text translation system, and more. Apart from all this, we should say that you should not expect support for the Persian language, because the list of languages ​​supported by Google does not include the name of the Persian language! However, this does not mean that it cannot be used because, as we have mentioned, you can use the super text texting system in other fields.

App, Google Text-to-speech support system specifically for the distribution of texts by voice able to download millions of active Rating 4.3 out of 5.0 by users, Google Play downloads, which can now use the newest version of its original site Download Usroid and meet all your needs in this field, the program will provide you with all the features for free. 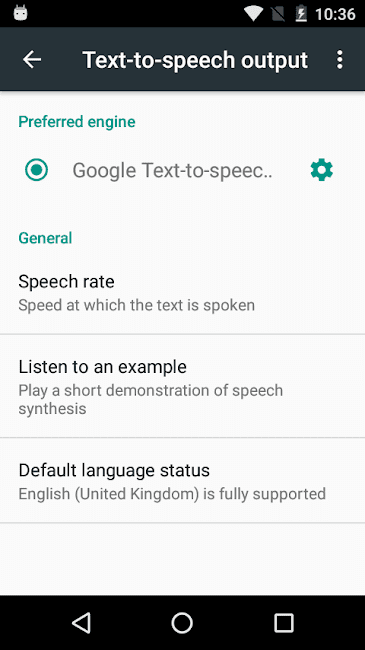 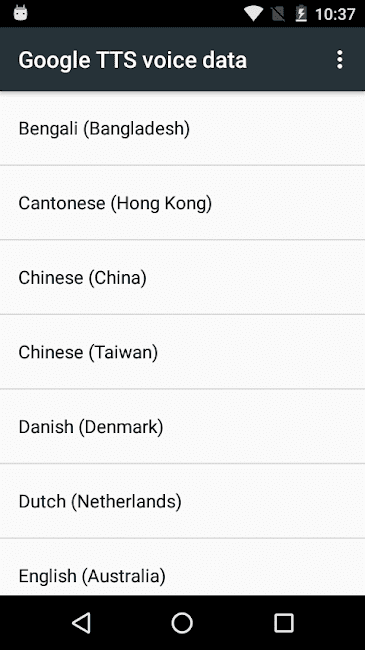 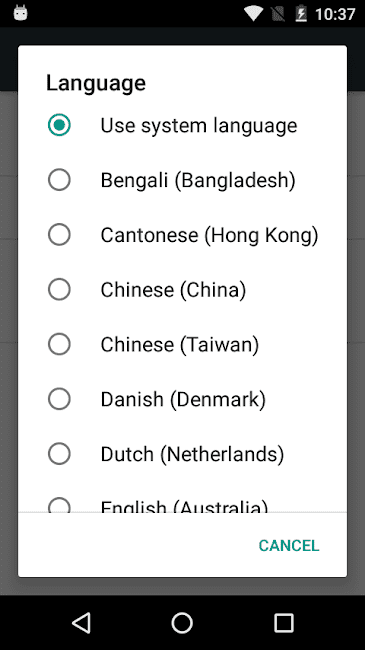 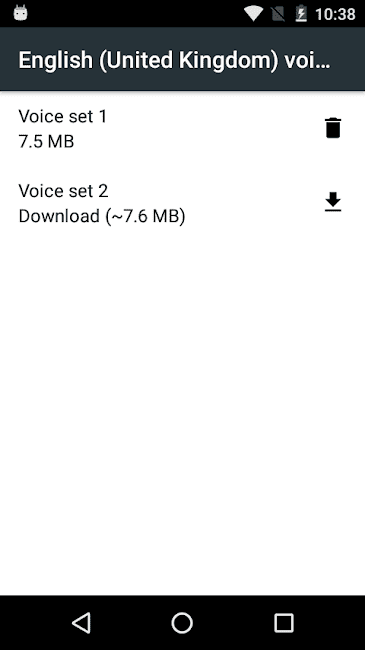 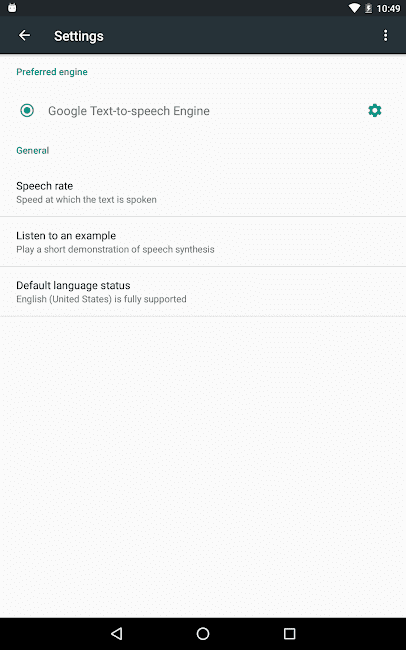 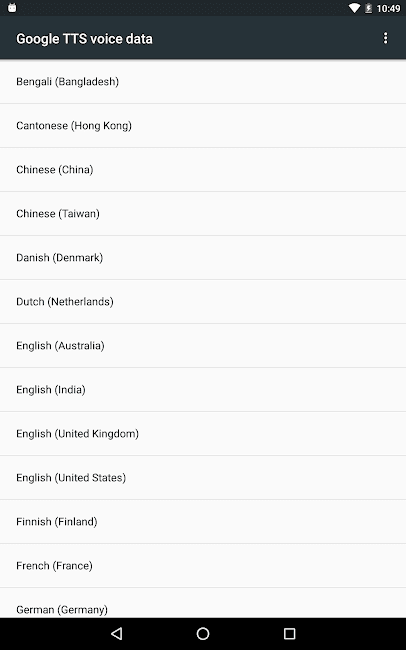 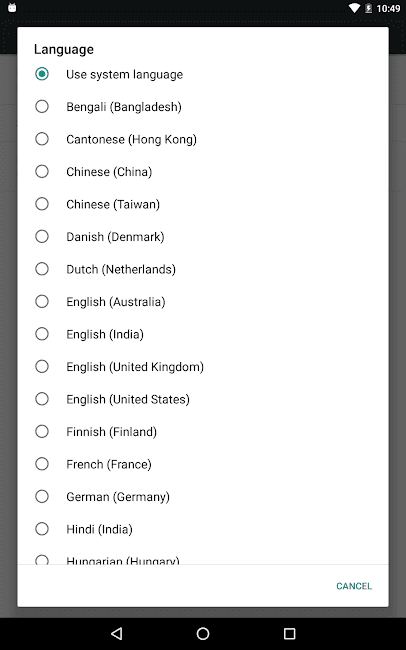 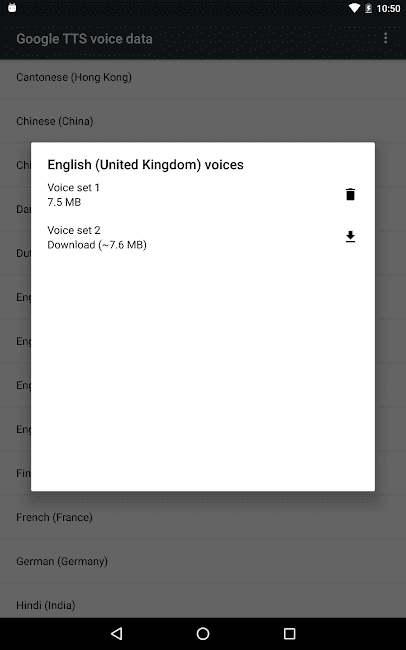