Google Translate is a service from Google with which you can translate your texts or websites and view the text of your choice in the desired language. Due to the simple and professional user interface of this service and its services, it is known as a powerful translator, and on the other hand, because it was designed by Google, its credibility is high among users. In this service, you can view or copy your texts in 60 living languages ​​of the world, and the service is able to automatically recognize the language of your text. In Google Translate service, you have the ability to listen to your translated text by voice! Google Translate Service is the official software called Google Translate for a variety of operating systems, including AndroidHas offered so that users who need a strong translator can easily use the features of this service on your Android smartphone! By installing this application on your Android device, you will have access to a professional and complete translator for translating your texts, and you can quickly translate your desired text into the living languages ​​of the world at any place and time!

In the Google Translate app, you can enter your text in a variety of ways, including voice, handwriting, and camera to translate, and save your favorite translations for offline access and language support. Named Persian and Arabic. You can download the latest version of Google Translate software with a direct link and one click from Usroid for your Android smartphone, the upcoming version is basically a free version and includes all the features and the program does not need to be hacked and و does not have . 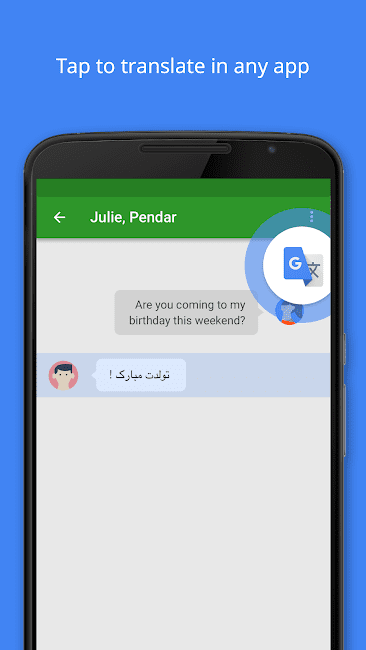 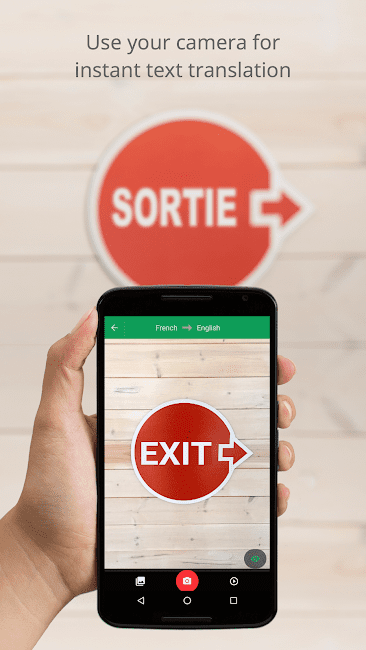 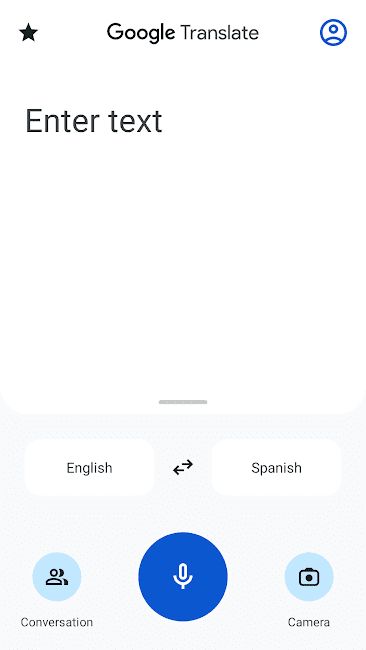 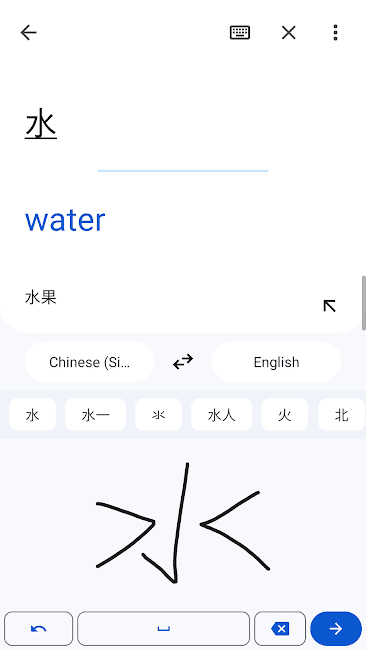 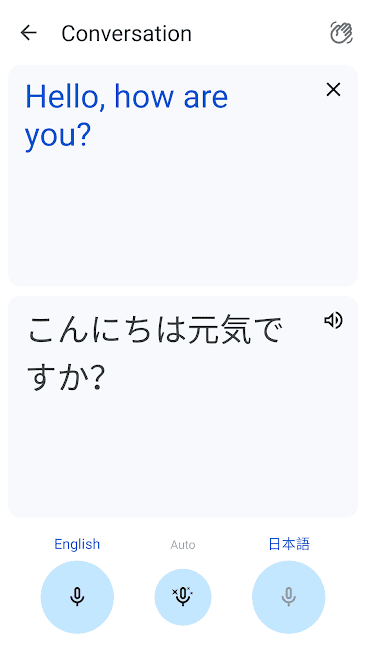 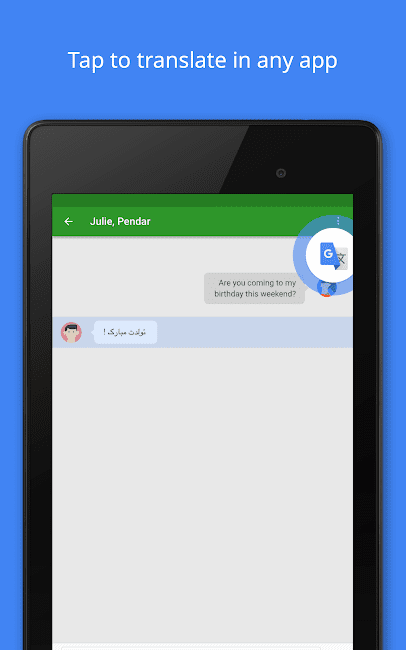 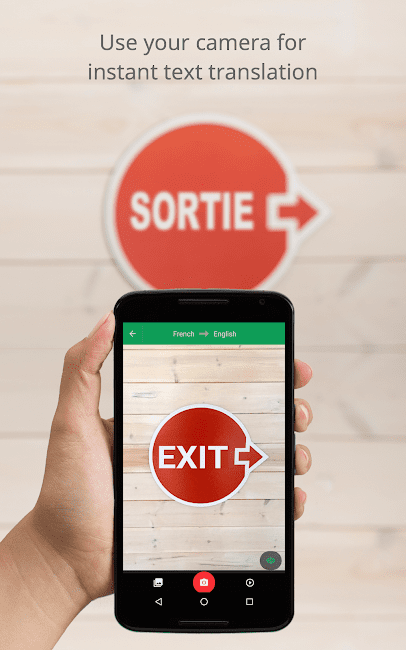 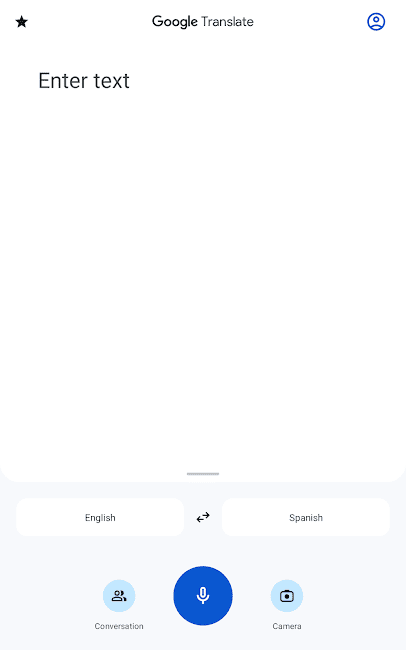