Wi-Fi is one of the cheapest, most stable and most convenient ways to access high-speed wireless internet, which has been used around the world for many years. Wi-Fi is usually more suitable for professional tasks such as streaming content, online gaming, video conferencing, and other forms of Internet access, which is why in the 4G world, Wi-Fi is still widely used. Be used. As one of the largest technology companies that offers a variety of software services, Google has entered the world of hardware for several years and builds various hardware such as smartphones, peripherals and even telecommunications equipment. Pay. Google Wi-Fi is a new modem from Google that, while being smaller than other modems on the market, is able to provide a stable and high-speed Internet for a large number of devices.Google Wifi is an application for easy control and management of Google WiFi modem, for Android operating system, developed by Google LLC and published for free on Google Play. This app allows you to easily configure your Google or OnHub modem directly from your Android phone or tablet. After configuring, you can easily view all devices connected to Wi-Fi and restrict access to some of them if necessary, for example, you can block children’s access to Wi-Fi during sleep. It is also possible to easily share Wi-Fi password with guests. If you need faster and more stable internet on a device, you can prioritize it with this program so that the modem will automatically provide the best connection for it.

Some features and capabilities of Google Wifi Android app :

App Google Wifi is a program for all owners of modems that Google has with Android user satisfaction rating of 4.1 from 5.0 from Google Play users receive. Now you can download the original, complete and without ads version of this program with all the features and capabilities from Usroid for free. 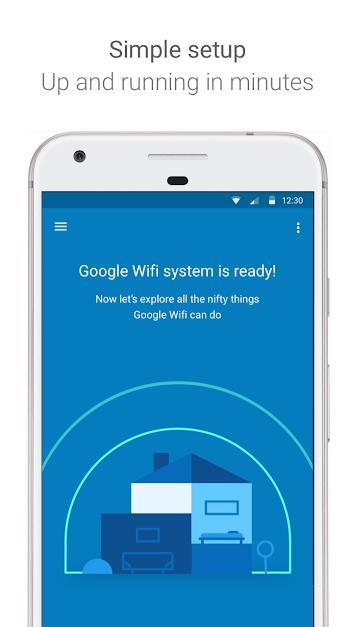 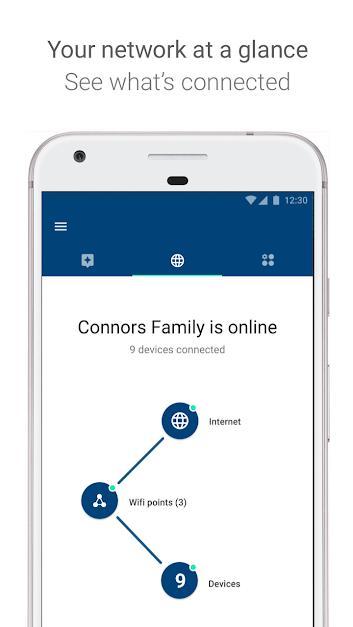 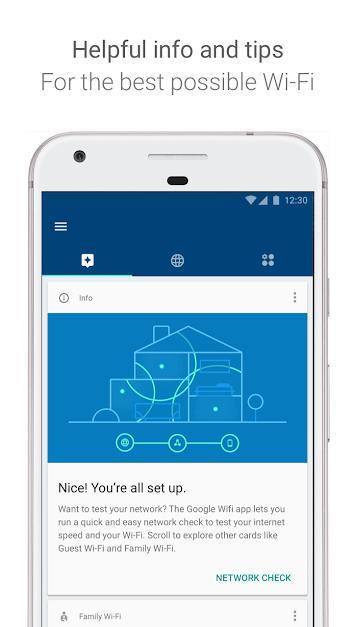 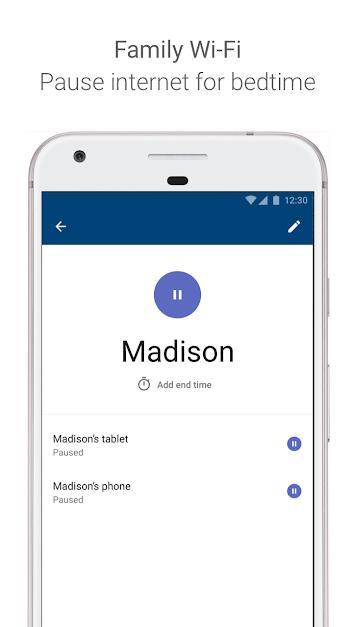 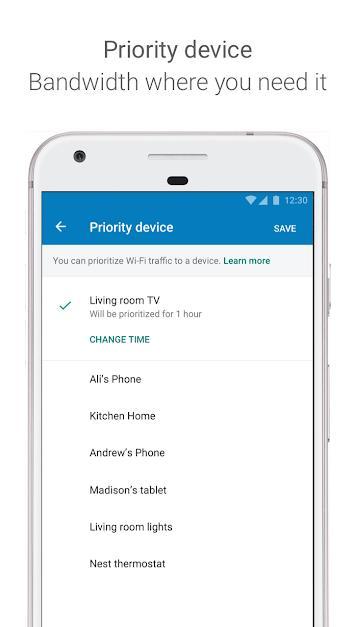