GP Antivirus Pro is another great antivirus app from Antivirus Free Studio – GPaddy Mobile Security for Android smart devices priced at $ 4.58It has been released on Google Play and today we are going to introduce the paid version for the first time. This application is able to detect viruses, trojans, spyware and adware in the memory and memory of your smartphone or tablet with high speed and remove them! If you feel that the speed of your mobile phone has slowed down and viruses have penetrated it and slowed down and you need an optimizer and cleaner, GP Antivirus Pro will help you and with powerful engines, your phone with just one Click Clear! You may have antivirus software on your mobile phone and feel that the speed of scanning and detecting viruses by it is high, but GPaddy Mobile Security Studio claims that the speed of scanning by its software is hundreds of times faster than other antivirus and an application of only 3 MB Provides complete security for your smartphone and tablet!

Some general features and capabilities of Android GP Antivirus Pro:

* Protect the device against viruses, trojans and spyware

* Having a powerful search engine to find deep various malware

* View additional information on the number of programs scanned, viruses and . . At the end of the operation

* Display found viruses with easy removal via one button (Clear All)

App GP Antivirus Pro is now at the Play Store has rated 5.0 out of 5.0 that we Usroid as usual as soon as possible and for the first time, the latest version released it for absolutely FREE at your disposal that we can do it Download with one click.

* Increase the speed of scanning applications 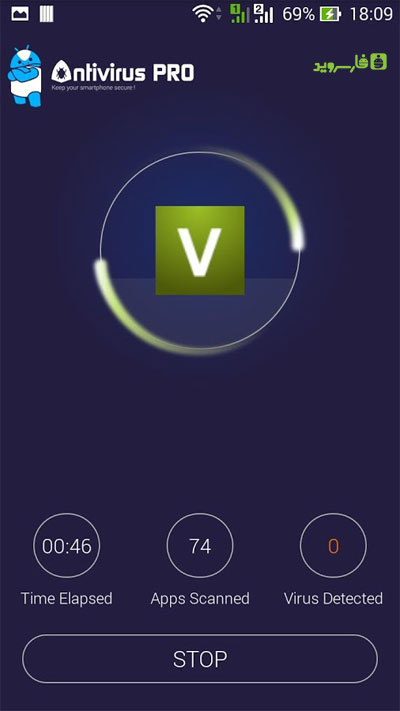 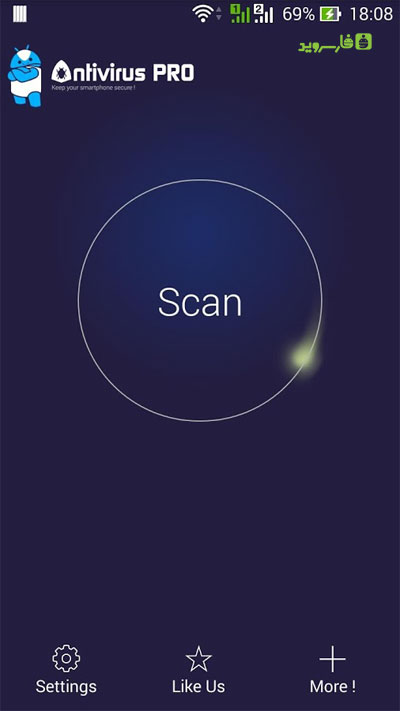 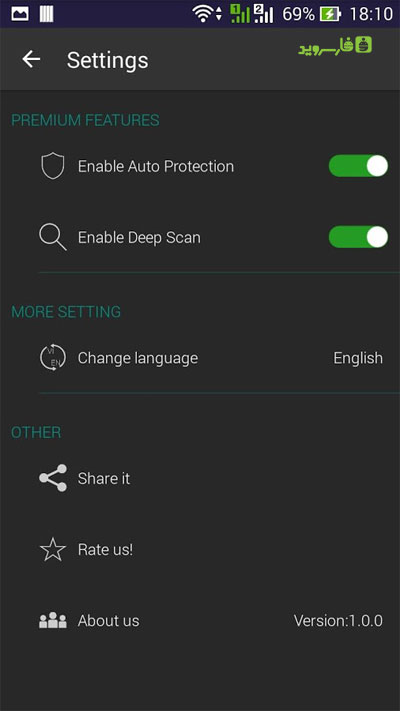 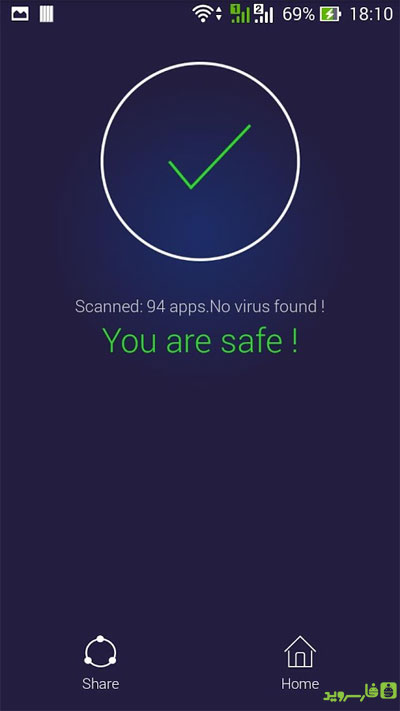 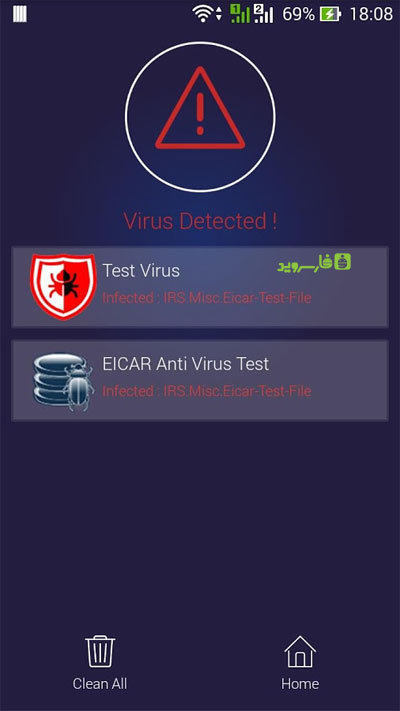