Download Grab The Bottle 1.61 – an interesting and different puzzle game "Kidnapping a bottle" for Android!

Grab The Bottle v1.61 Paid – an interesting and special puzzle game for stealing a bottle for Android + trailer
priced at $ 1.99 and a score of 5 out of 5 on Google Play – for the first time in Iran
tested with offline performance

Grab The Bottle – Grab The Bottle is a new, interesting and different game in the style of puzzle and intellectual games from Yunkun Network gaming studio for Android tablets and phones , which was released hours ago on Google Play for $ 1.99, and again, as always, the decision We got it at the same time with the release and for the first time in Iran Introduce it to you, the fans of special games, and bring it to your ecstasy once again! This game with the message “Grab the bottle with all your might!” Released on Google Play! In Grab The Bottle you take control of a powerful arm, your job is to help it reach the specified bottles! On the way to the bottle, there are a wide range of obstacles and objects that you will encounter to prevent them from continuing along the path, and in the middle, you should do your best not to hit them and collect the bottles. Go from one stage to another! You will pass the initial stages of Grab The Bottle without any challenges, but in the higher stages you will be so challenged that you have to lose several times to advance the level and start from the beginning! If you are a fan of puzzle games You are addictive with gameplay, do not miss the interesting game Grab The Bottle!

Grab The Bottle game has less than 5 sales and was able to get a full score of 5 out of 5 , which we have purchased in Usroid for the first and complete version for download, and you can first view images and trailers of the gameplay and Finally, if you want to download it with one click from the site’s high-speed servers! In fact, Grab The Bottle, like other games on the site, has been tested by us and run offline without the need for the Internet. 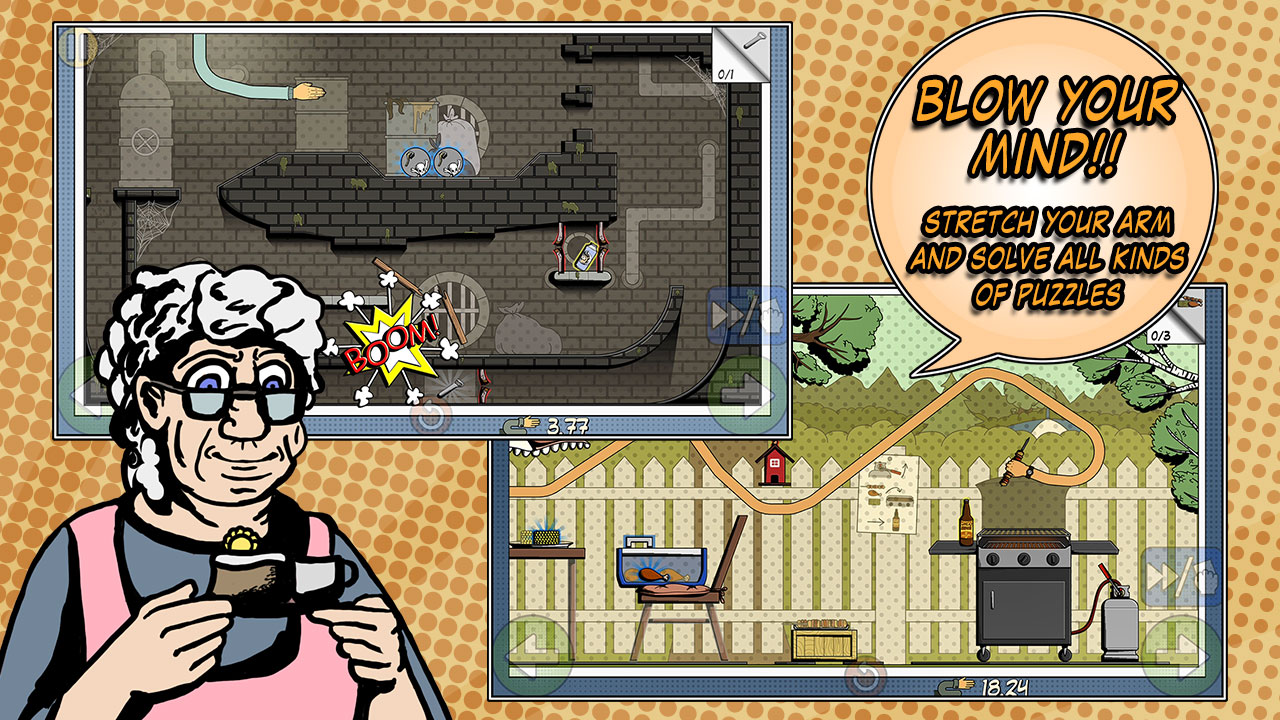 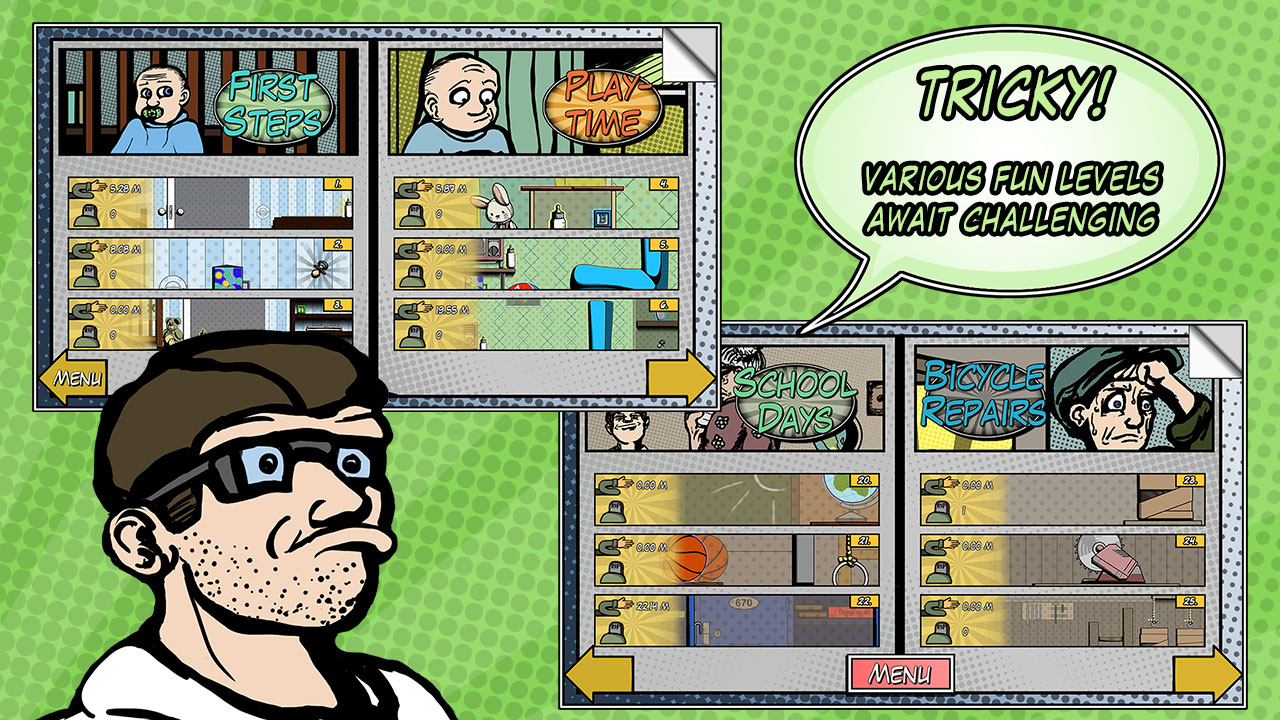 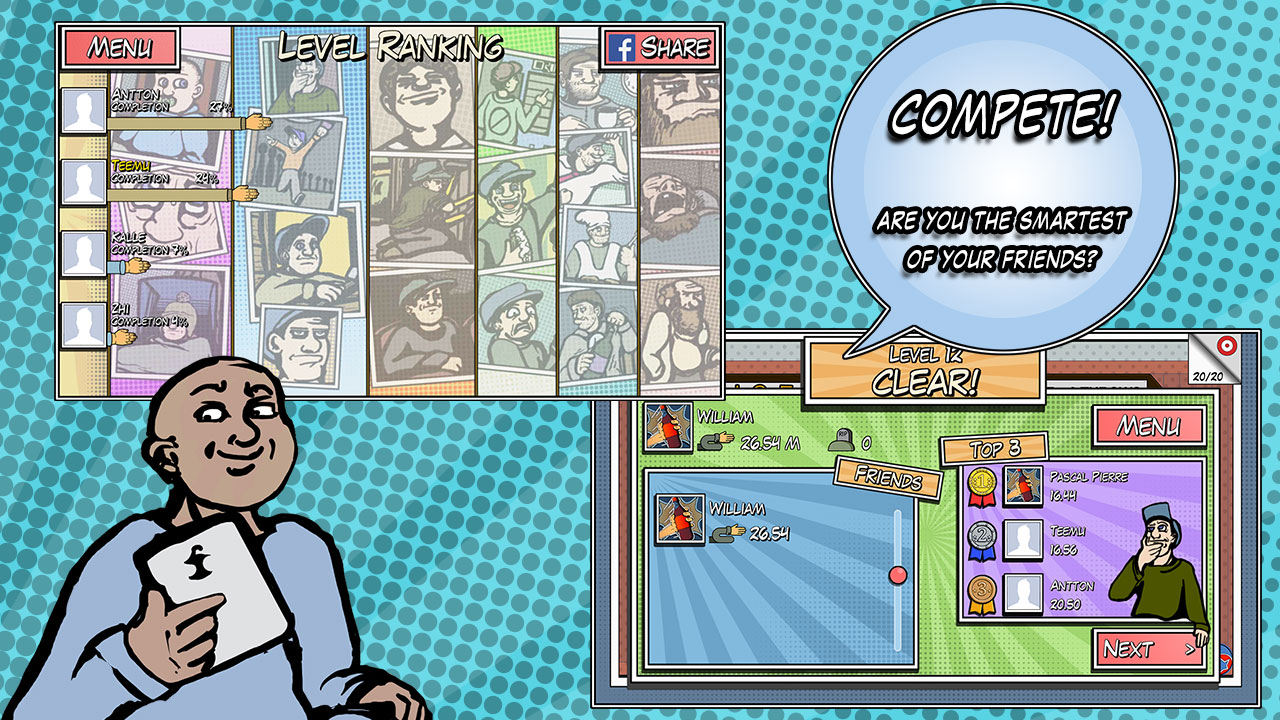 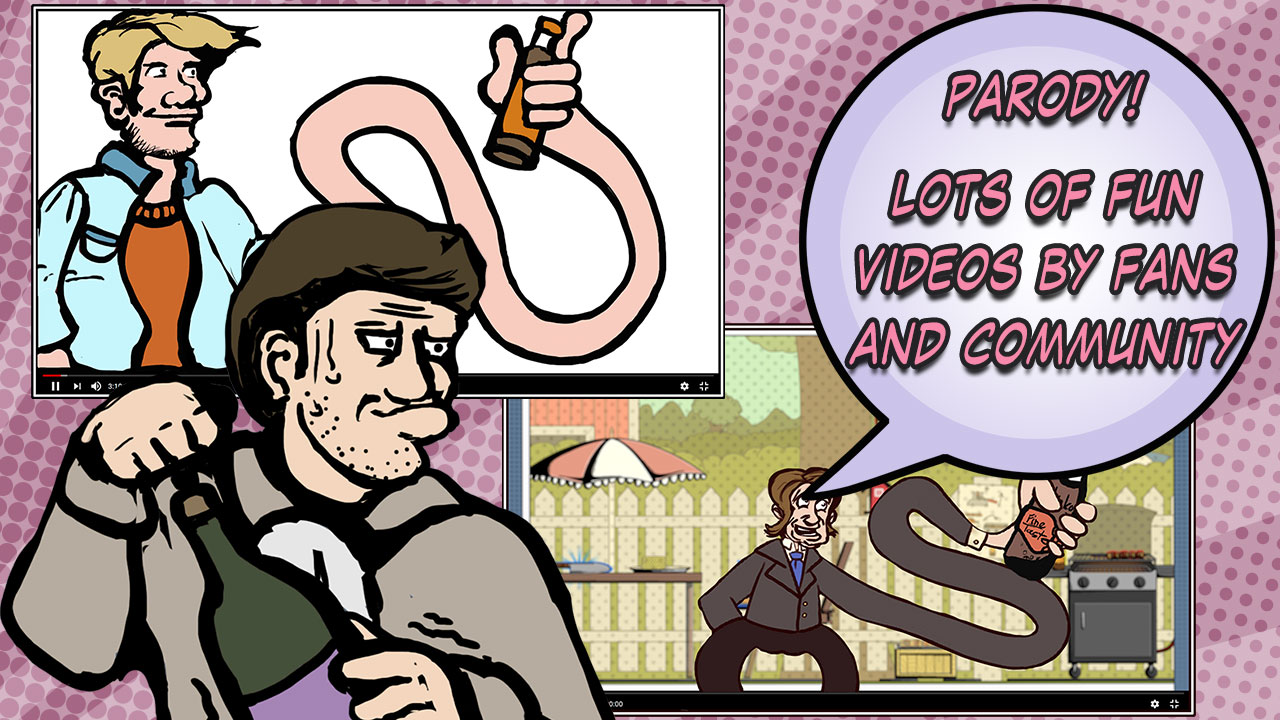