Grand Theft Auto III is a popular and extremely beautiful game in the style of Open-World games, the different versions of which are available for a variety of operating systems, including iPhone, Android.And Windows has been released and has gained a lot of popularity among users. In GTA games, the player is given complete freedom of action, and the user can do whatever he likes and bring happy and exciting moments to himself. This game, which is one of the most effective games of all time, is a product of Rock star company, in which you get full control of a criminal character in the city, and the missions that are assigned to you must be performed in different stages. Do it with your friends. A variety of chase missions with various vehicles and action scenes of street fights and shootings will be entrusted to you and will keep you entertained for hours. Grand Theft Auto III gives you dozens of hot and cold weapons that you can use to destroy anyone you want. You can buy all kinds of weapons by collecting money.

* HD resolution and quality along with graphic scenes

* Compatible with all Android phones and tablets

Game Grand Theft Auto III contains a very large city that has everything in it to surf is not all fun and experience the best game for you will bring. You can steal all kinds of cars, planes and motorcycles and steer them. You can download this game with a direct link and for free from Usroid for your Android smartphone. To see pictures of the game environment, read more… 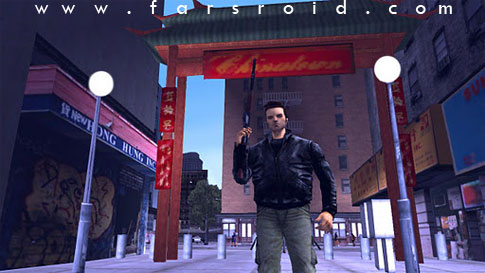 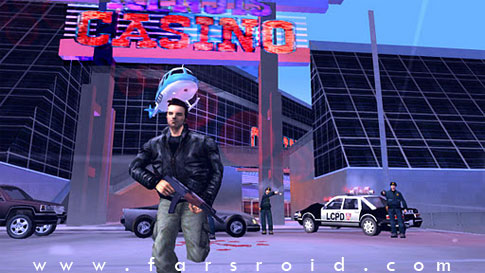 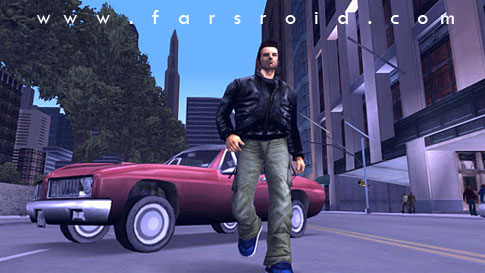 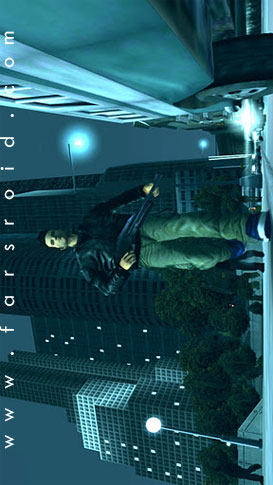 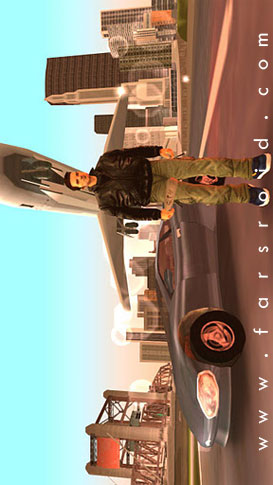 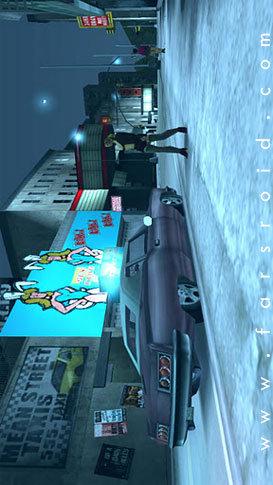