Graveyard Keeper – a fun and interesting simulation from the tinyBuild gaming studio for Android devices, which is available for $ 9.99 on Google Play, and at your request, the first purchased version with the mode in front of you contract. Tiny Build Studio has some of the most popular games in its repertoire, the most popular of which are Punch Club , Hello Neighbor and Tiny Builders , and now inspired by the famous Harvest Moon and Stardew Valley games.Has decided to create a special management game to delight the fans of the mentioned games. The whole story of Graveyard Keeper begins where you die in the role of the main character in a terrible accident and find yourself in a dark and mysterious place and after you come to yourself, you see that you are in a cemetery and A skeleton entrusts you with the management of the cemetery! It is your responsibility as a player to manage and control a cemetery, and you must be prepared to do almost anything ugly, from selling corpses to any other shameful act in order to grow your cemetery business. Get effective business partners and allies or get rid of competitors! There are also some other interesting features such as burning witches on wood, removing meat from the bodies of the dead during autopsies and preaching in this game that you can do as the director of this cemetery and for days in a special cemetery management game with graphics. Pixel and addictive gameplay! If you are interested in management, role-oriented and simulation games, this game will undoubtedly attract your attention.

Graveyard Keeper game has been purchased +500 times by Android users around the world from Google Play, and today in Usroid , we have released the first purchased version with mod and data for download, so that you can first take pictures and a video of its gameplay. And finally, if you wish, download it from the site’s high-speed servers with one click. Finally, it is better to mention that the game has been tested by us and has been run without any problems.

– Download the data file and decompress it. Copy the com.tinybuild.graveyardkeeper folder to the Android / obb path of the device’s internal storage. 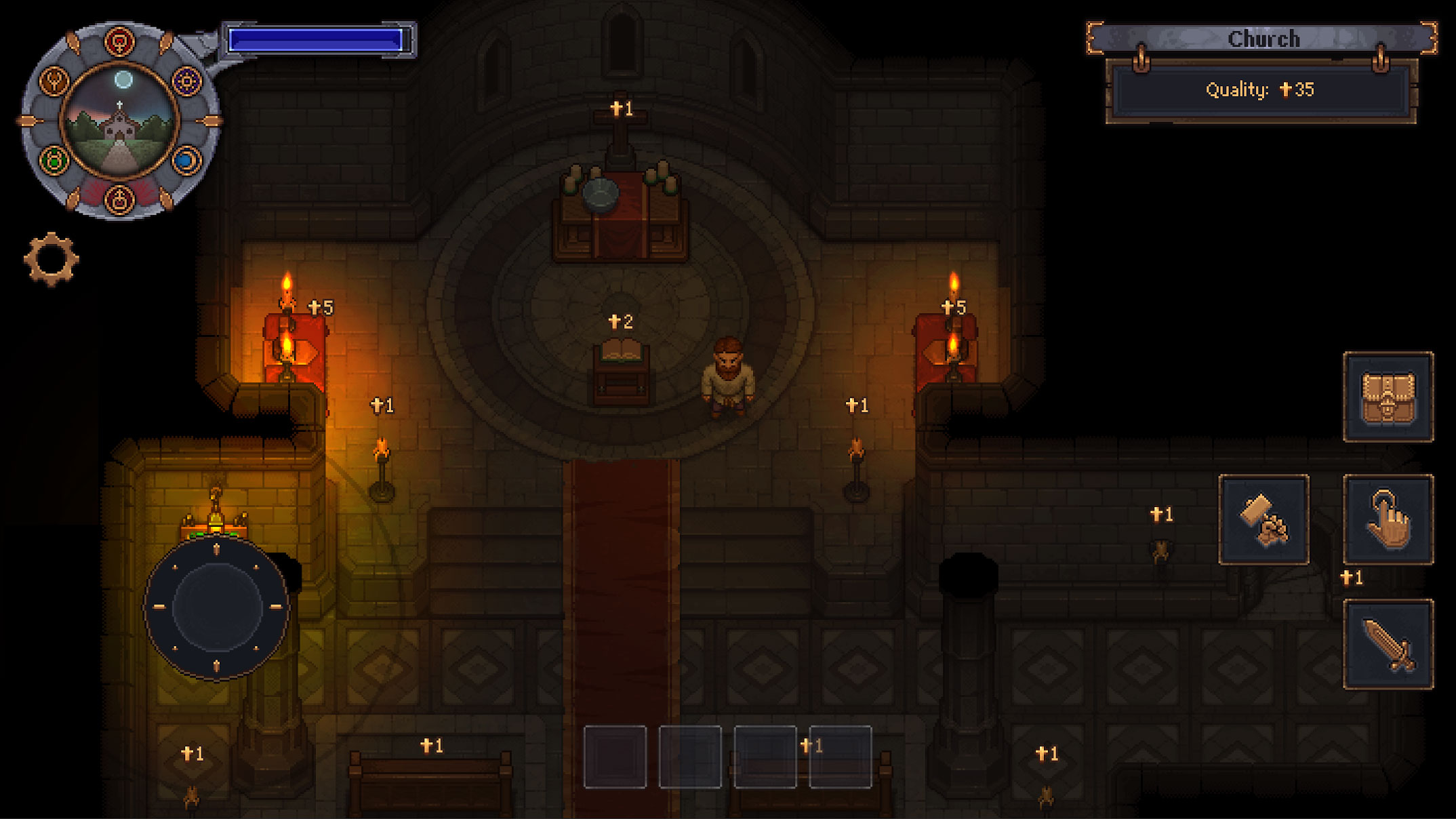 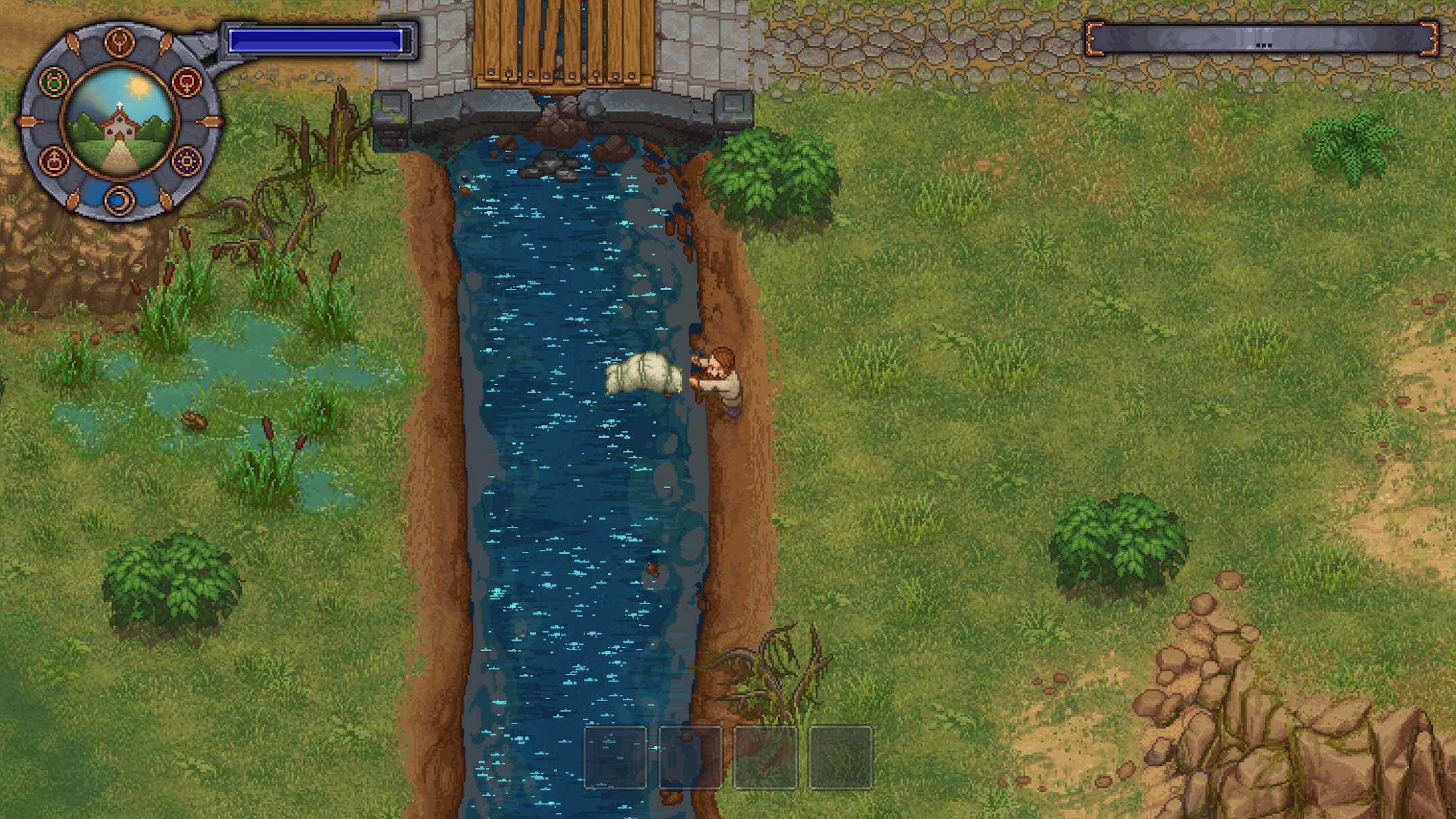 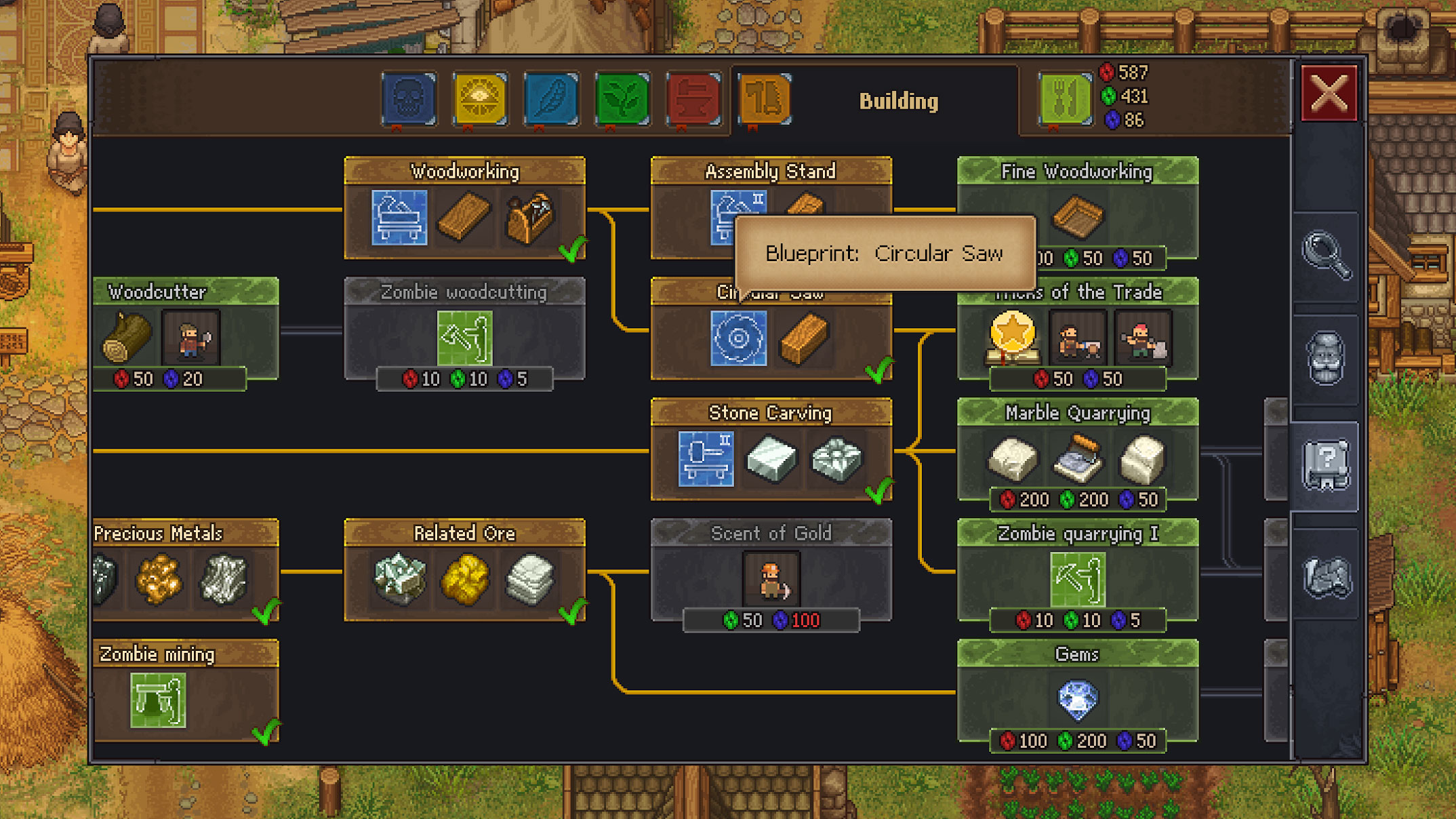 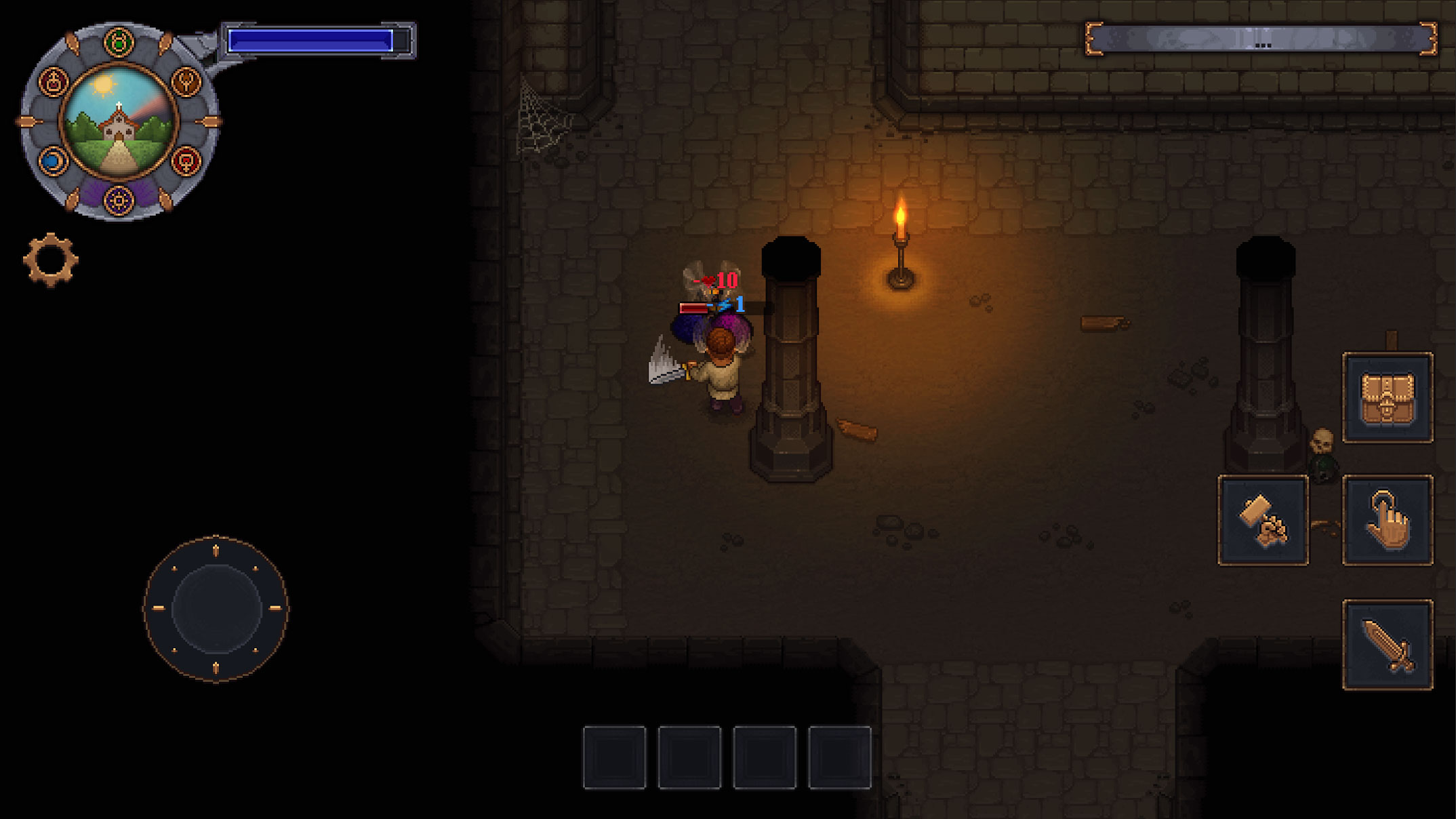