Grayland is the name of another creative and young studio game 1DER Entertainment in the action and adventure genre, which has been released for free for the Android operating system. The studio had already become very famous with the famous game Tiny Archers. Grayland tells a very dramatic yet informative and interesting story. In this game, which is a combination of several actions, adventure and puzzle styles, you are in the role of a bird that humans have taken his wife and taken to an unknown place. On the other hand, space creatures invade Earth and an incredible and great war takes place between humans and alien creatures. Now, in the role of this lonely bird, you have to take a risky journey and find long distances to find your loved one. What it looks like is that neither humans nor aliens are your friends, but could this invasion of space creatures help you on this mission, or will the situation get worse? Are all humans like the devil who hunted and imprisoned that bird? In fact, at the beginning of the game, all other creatures are considered enemies and you can not trust anyone, but by going through more steps, you will get interesting information about humans that may completely change your initial view! When you first encounter the game, you will notice its unique design style. Even from the name of this game, it can be understood that this game has dark and mysterious messages. The overall design and graphics of the game are done in the form of a shadow design in a gray world. Everything is black and white except the main character of the game who has different colors. At the beginning of the game or whenever you want, you can choose your favorite color from the game menu. These colorings of the main character of the story represent hope and life! This issue is one of the interesting points of this game, which has given an interesting fantasy design to the game.

In Grayland, you enter various adventures. After your friend is abducted by humans, he leaves various footprints to show you the way so that you can find him. You have to travel to different places and in the meantime you will encounter all kinds of enemies. Your enemies are humans, aliens, robots and even other animals. Apart from the enemies, what is going to make things harder for you is the existence of numerous puzzles, traps and obstacles that will turn green in front of you! Some of these puzzles need your intelligence and quick reaction and others need to refer to logic! It is also worth noting that you can get rid of the enemies with a special attack, but the main suggestion of the game is to move secretly and away from the eyes and attention of the enemies in silence. In the meantime, you need to create a proper balance in the bird’s movement and also do not forget to feed him so that he has enough force to continue on his way. The fascinating and admirable game Grayland has been downloaded more than 5000 times on Google Play in just a short time. Usroid has provided the normal and modded version of this game as a test for download, dear ones. 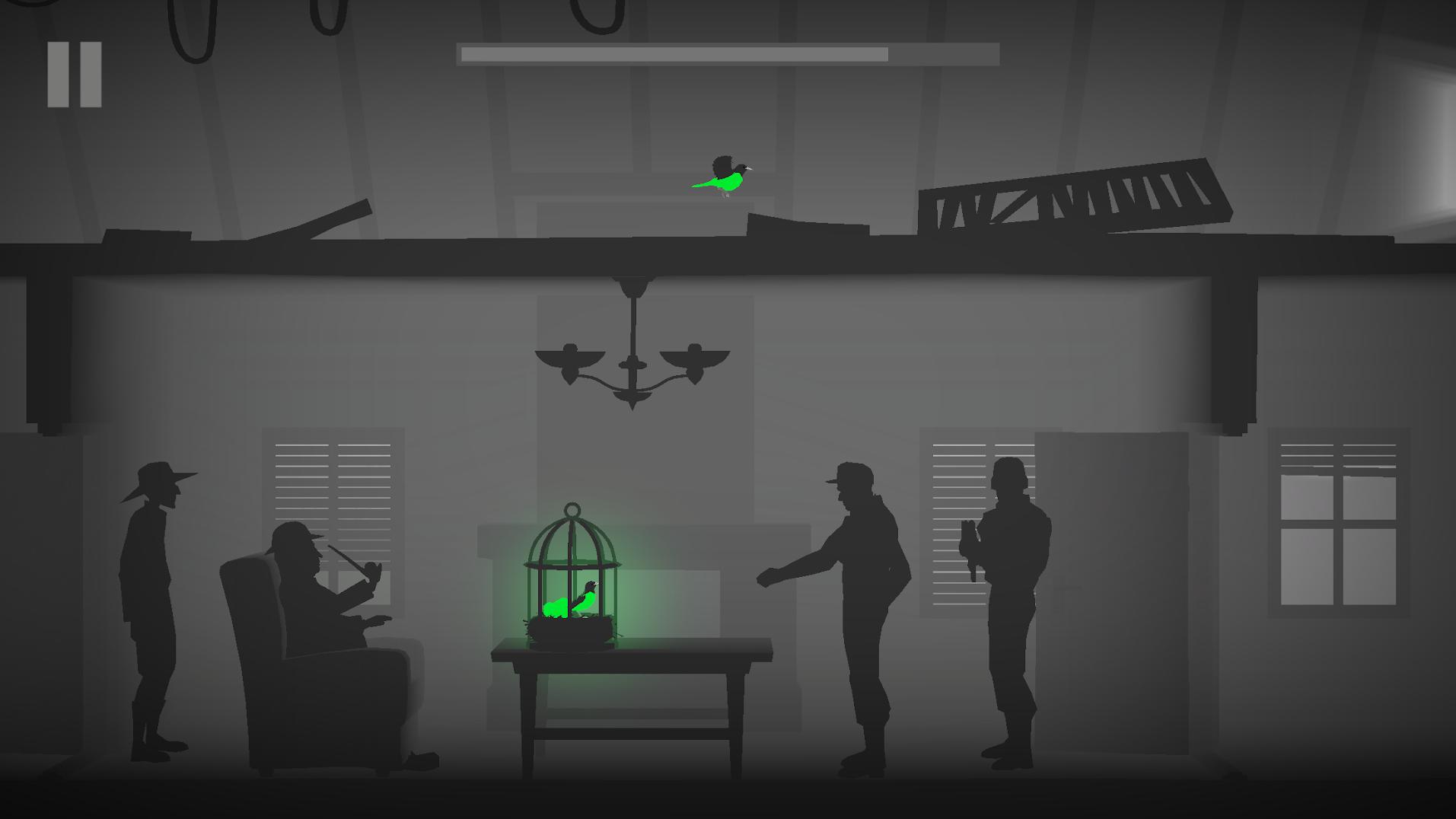 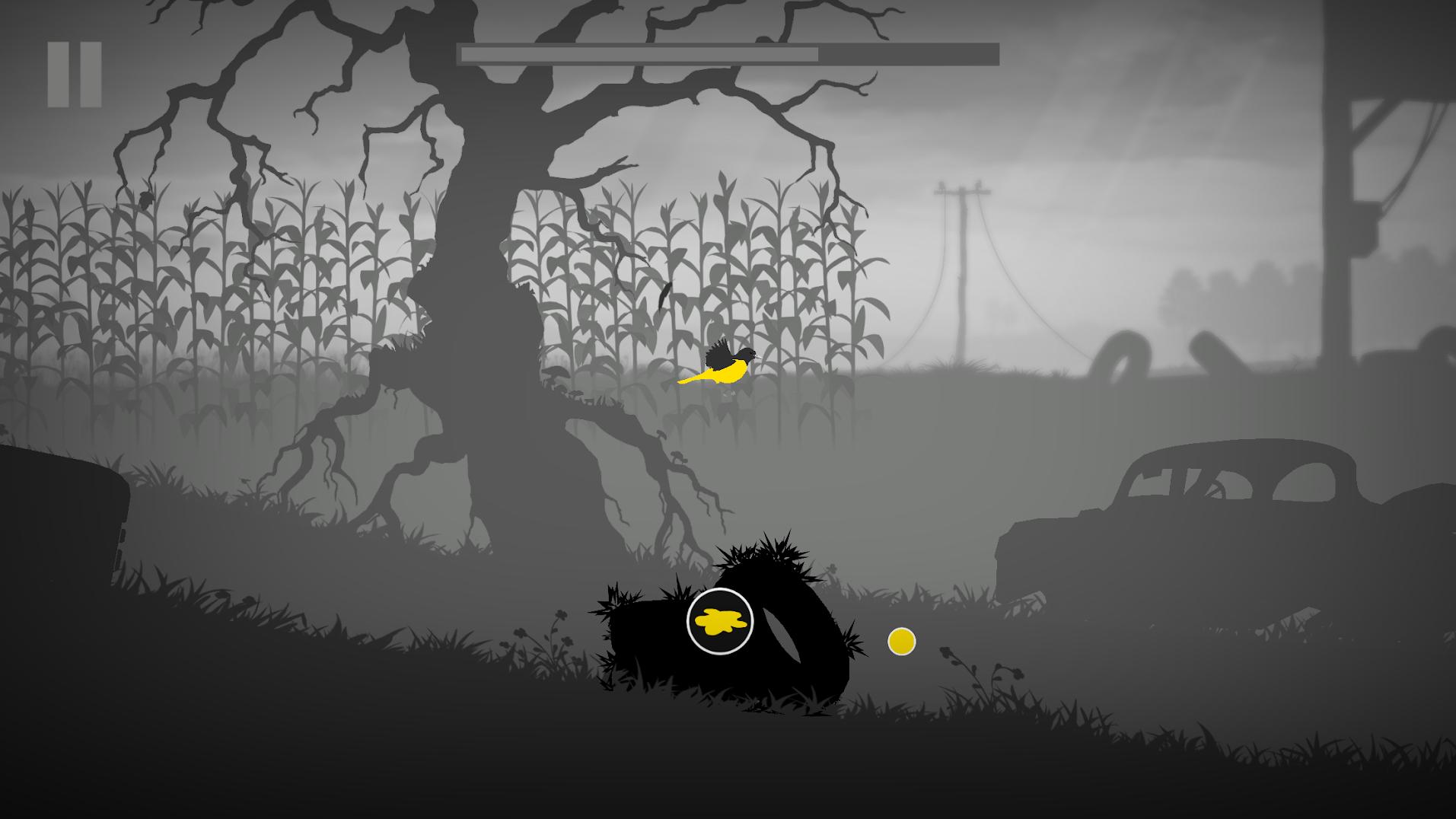 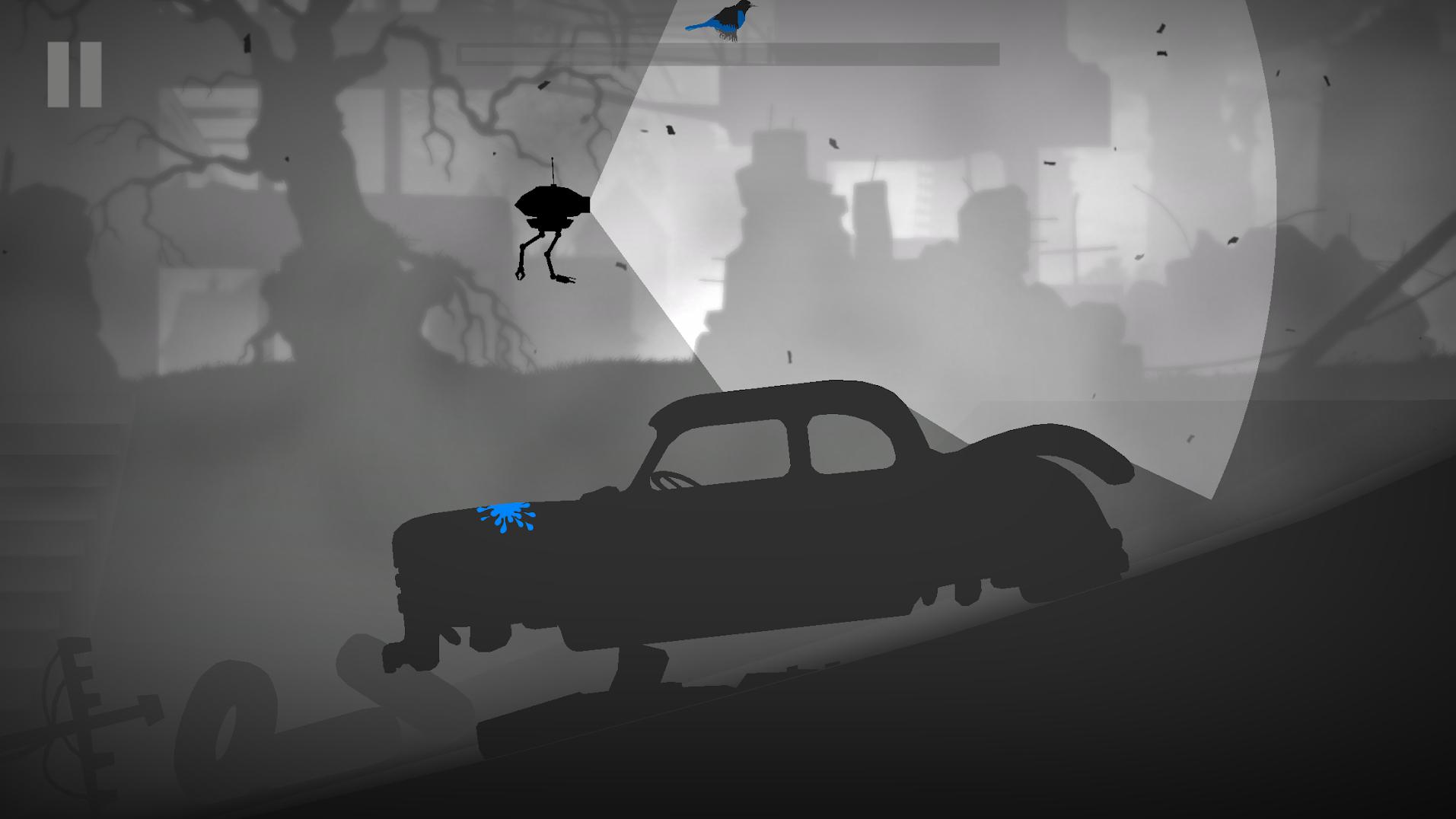 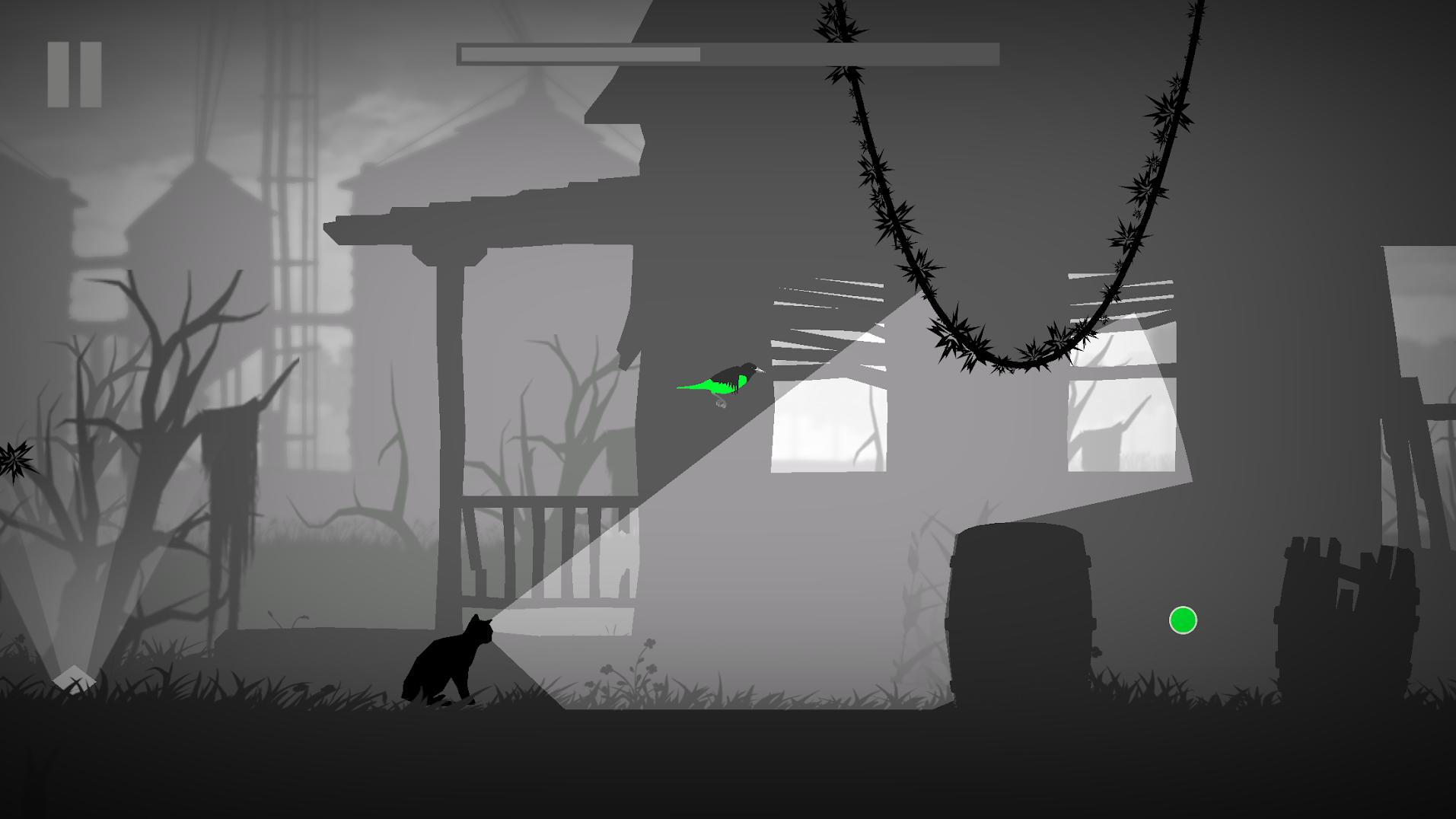 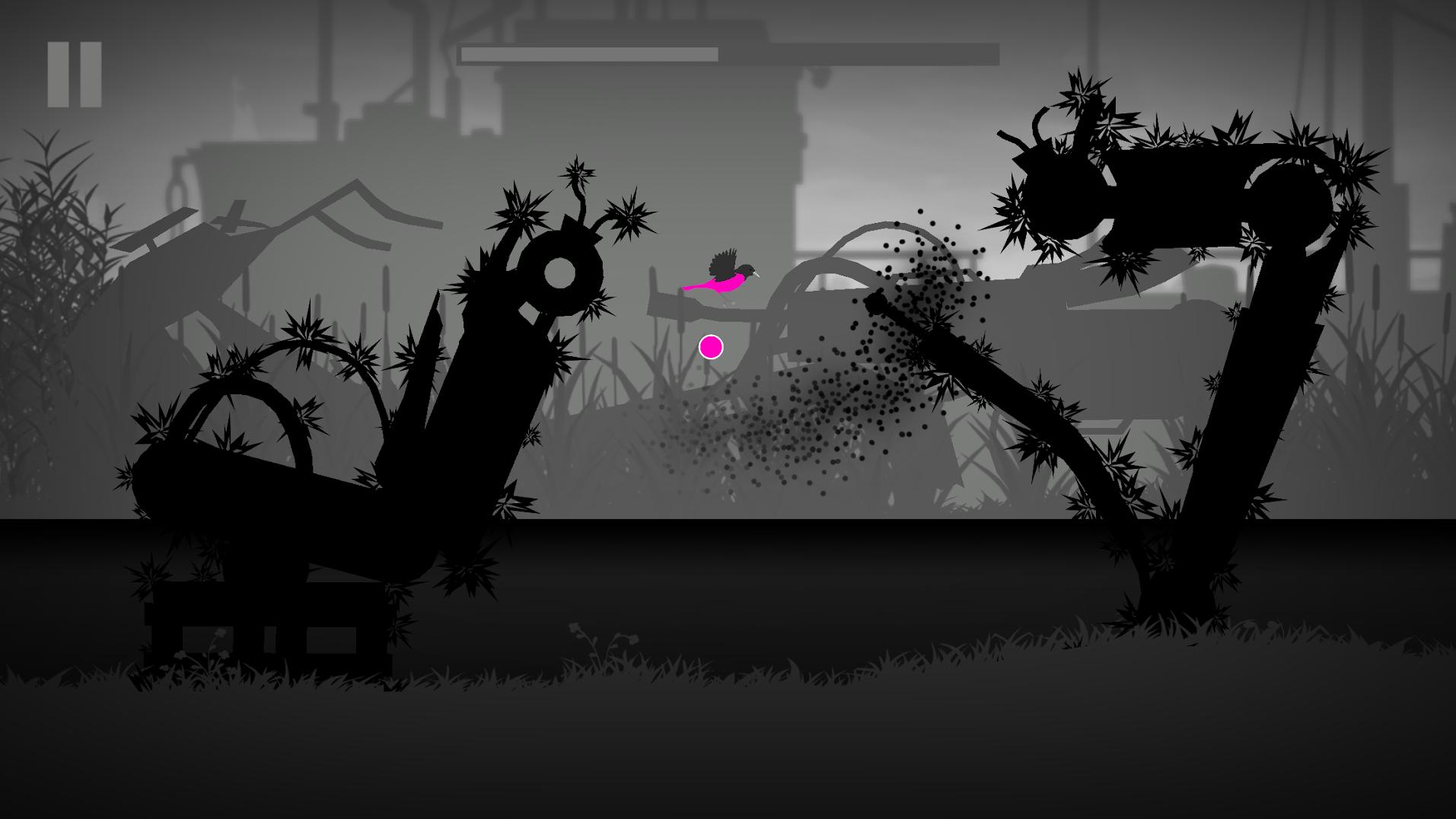 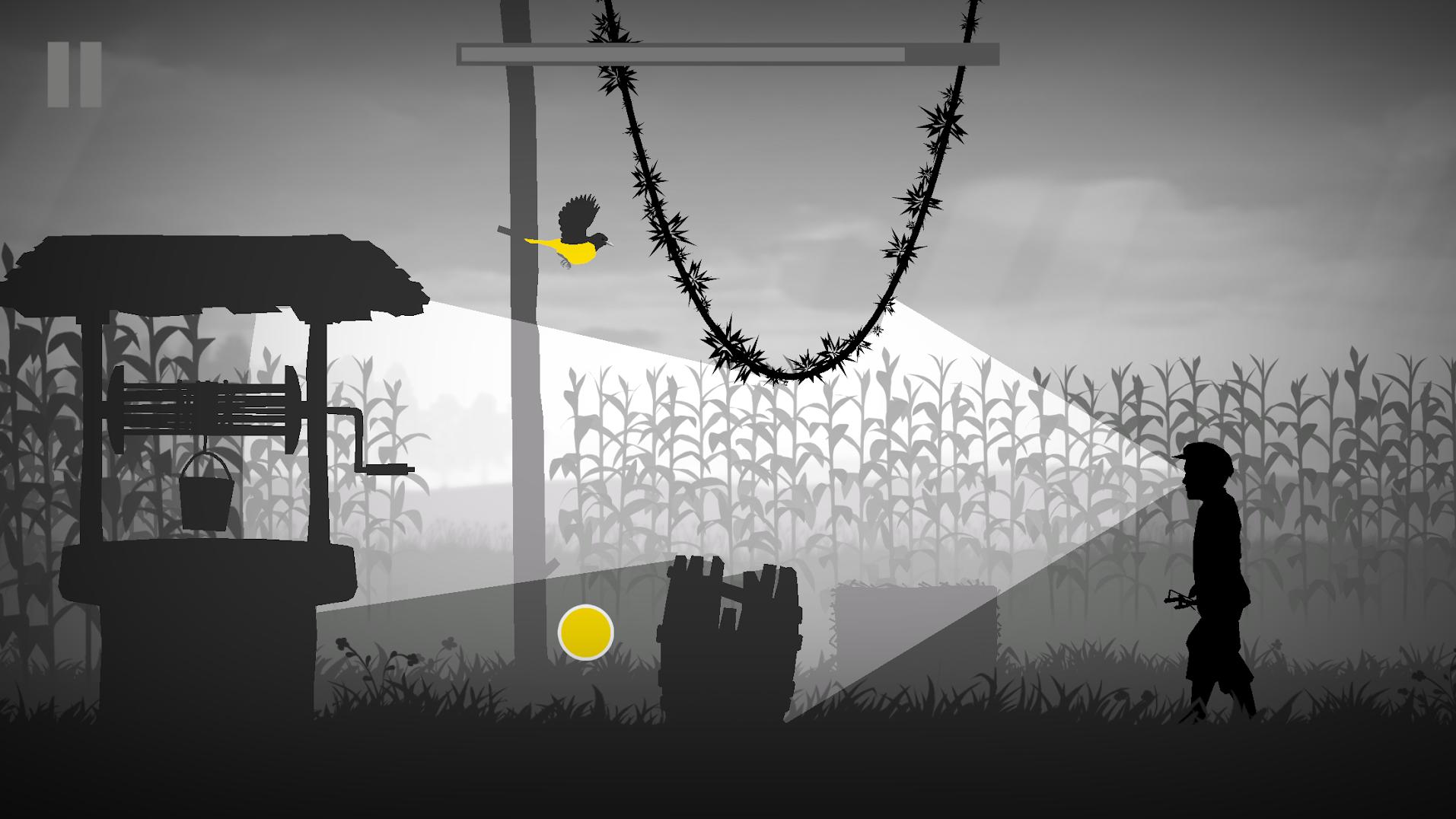 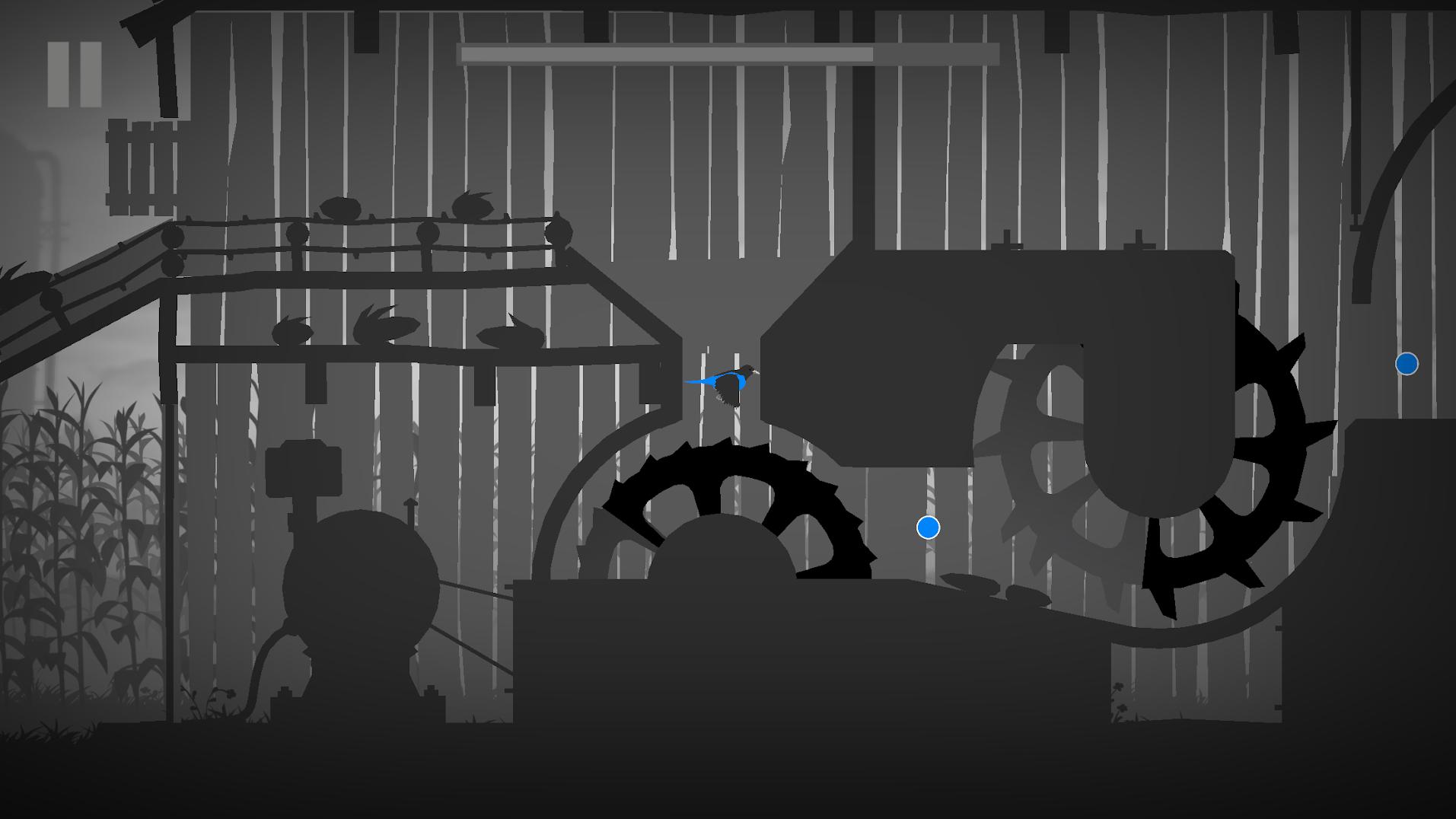 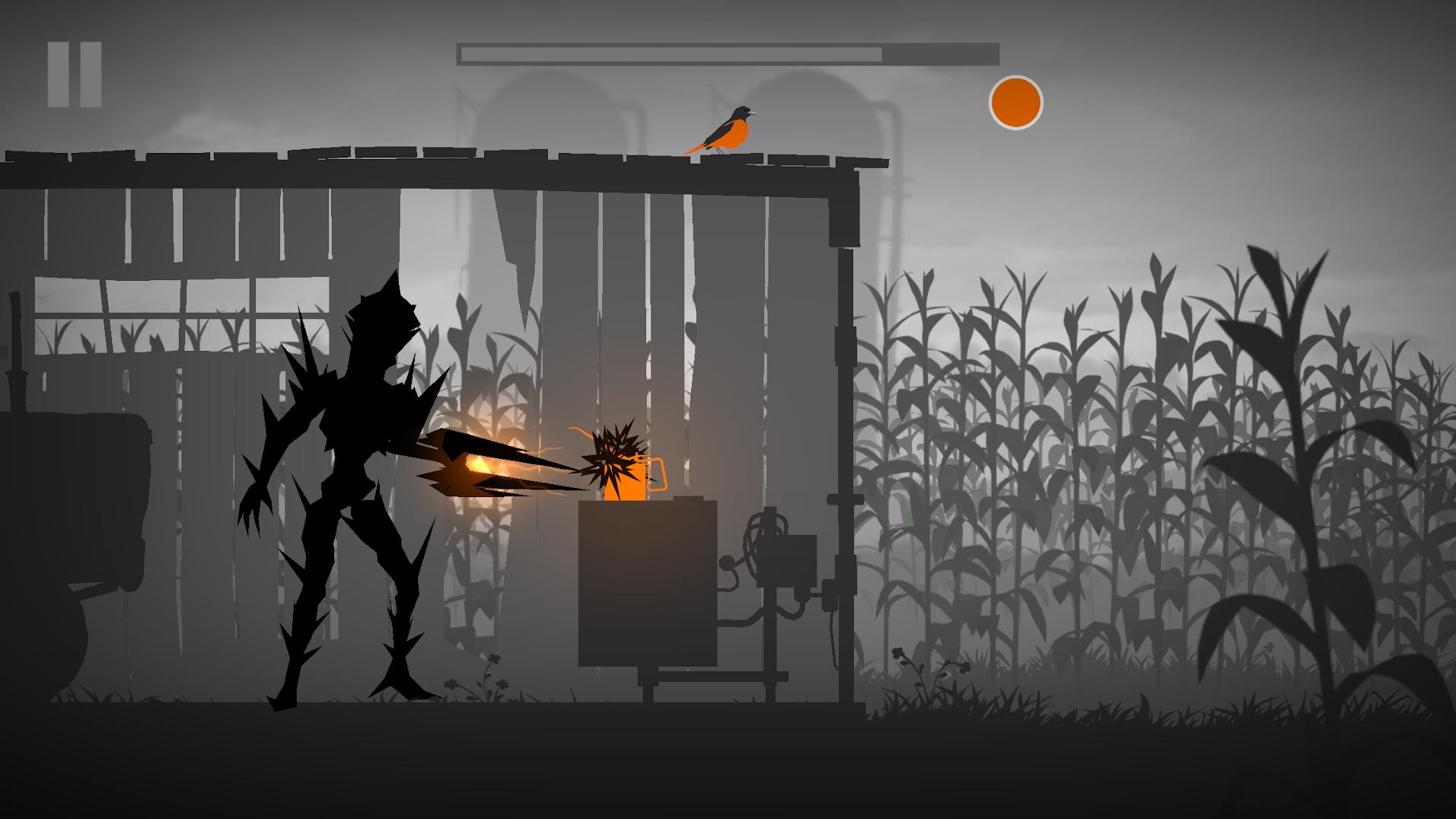