Great Big War Game – Great Big War Game is a very beautiful and entertaining game in the style of strategy games from Rubicon Development game studio for Android devices , which is offered for $ 6.99 on Google Play and has been +500,000 times so far. Purchased by Android users around the world. With the release of Google Play, the game created a blizzard, the style of play is exactly like other strategy games but designed in a fantasy way in which you have to build your powerful military army; Defend your land on one side and attack and destroy the enemies on the other. 40+ hours of campaign mode It awaits you, but if you still feel that forty hours is not enough, there are other parts that will undoubtedly nail you to the phone for more hours.

* 50 fun missions to advance in one go

* Availability of a variety of achievements to unlock

* Having simple and intuitive controllers without any problems

Game Great Big War Game now on the Android Market has a rating of 4.5 out of 5.0 that we Usroid to users of the latest version of it has been thoroughly tested at your disposal so that you can refer to the Read More to download the photos. 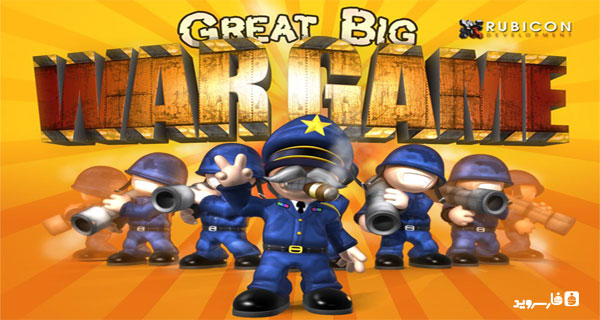 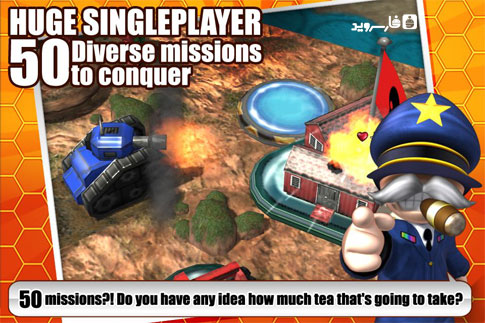 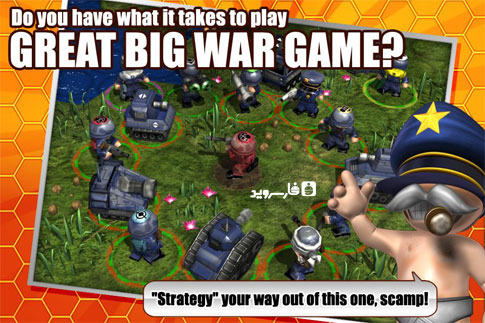 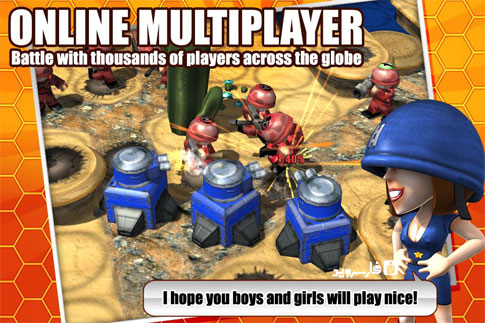 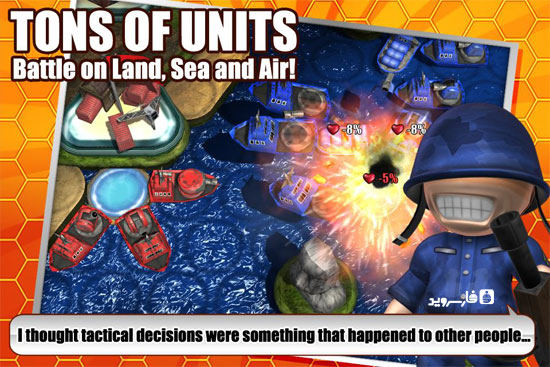