Great Conqueror: Rome is another game from the famous Chinese studio EasyTech, which, like its other games, is produced in the style of strategic games and released at a price of $1, and we also decide to play it for the first time among all Iranian websites to introduce this beautiful game to you dear ones. This game studio has a special focus on producing strategic games with the theme of historical and real events. Previously, we had published other famous games from EasyTech studio, such as World Conqueror 4 and European War 4: Napoleon, on Farserroid. In the game Great Conqueror: Rome, you play the role of a great Roman commander during the golden age of the Roman Empire in Europe. Rome is progressing and has many enemies around it. That’s why this land needs a skilled and professional commander like you to develop this vast land and keep it safe from enemies. In this game, you have to develop and strengthen Rome in different eras with great Roman generals and commanders such as Caesar, Pompey, Antony, Octavian, and even Spartacus. During this game, you have many missions that you have to do well. The game has different sections and different modes, including the main section and the Campaign section, where you have to review the historical events of Rome and complete the steps related to this section. Other parts of this game also include things like Conquest Mode, where you have to open a country and carry out overseas missions and take steps to conquer the whole world for Rome! The next part is a part called Expedition Mode, where you have to go to other parts of the world by making long journeys and eliminate any threat against Rome. In Great Conqueror: Rome, there is also a very interesting and beautiful section for managing the land of Rome, where you have to build and manage the famous and ancient structures of Rome, such as the Colosseum and the Roman Senate. In this section you can also take care of other parts of the city and develop Rome.

Great Conqueror ： Rome is another game from the famous strategy game series of EasyTech studio, which you can now download the latest update of the purchased version for free and tested from Usroid . The game has been released for $ 1 and has been downloaded more than 1,000 times on Google Play by Android users. The game also has a score of 4.1 out of 5.0 . 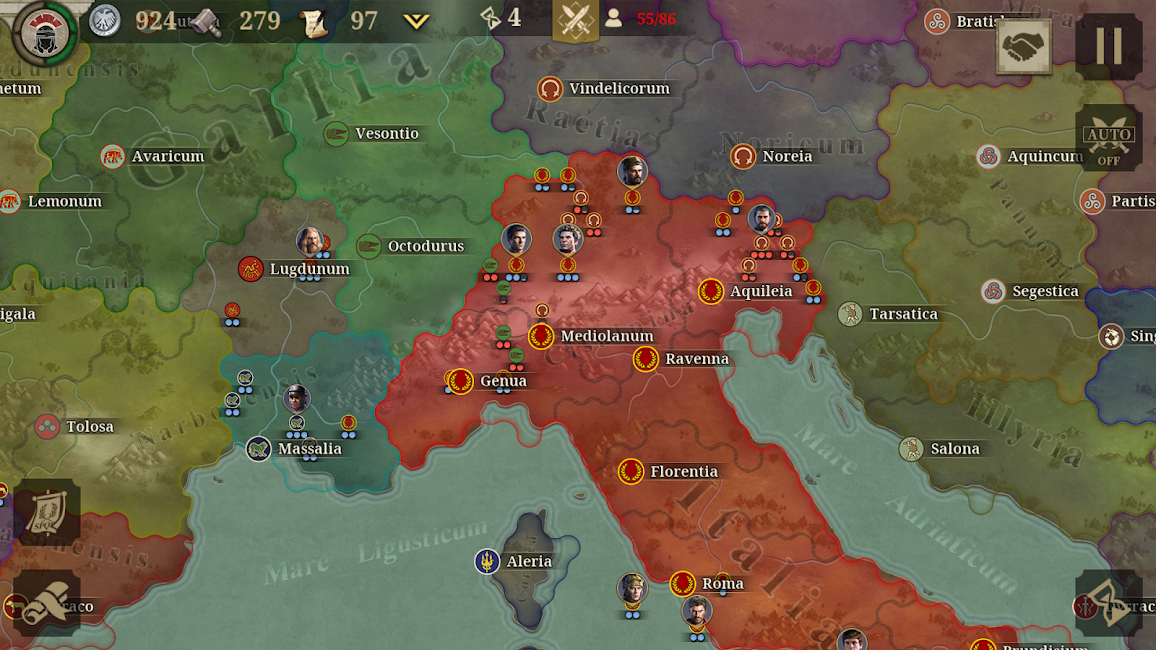 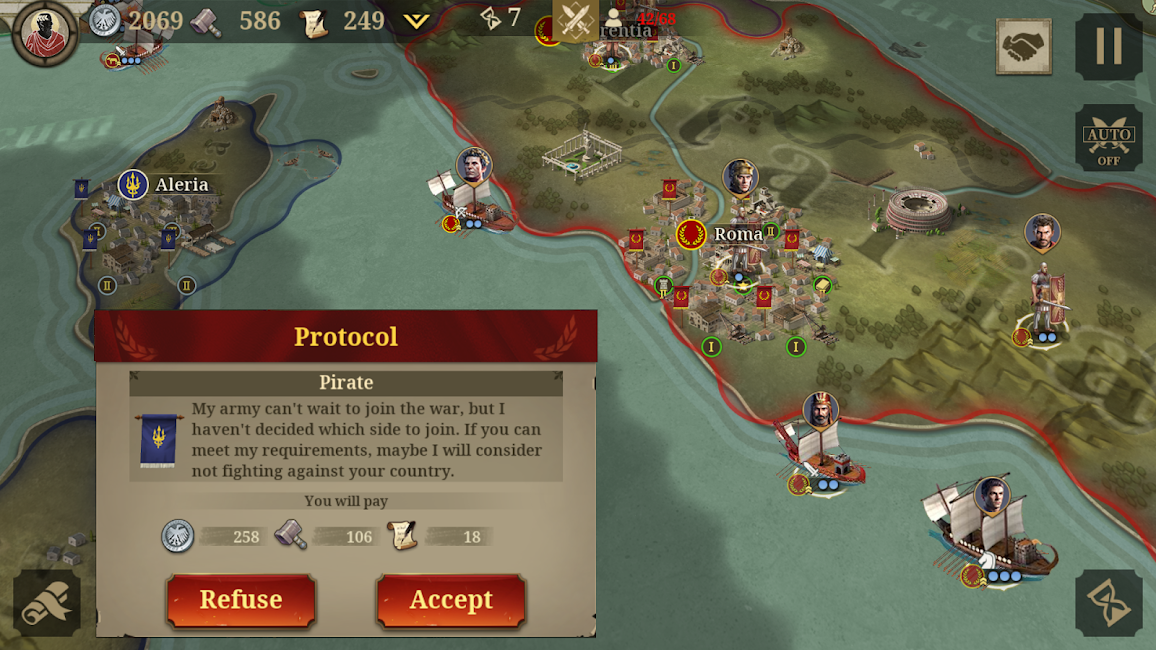 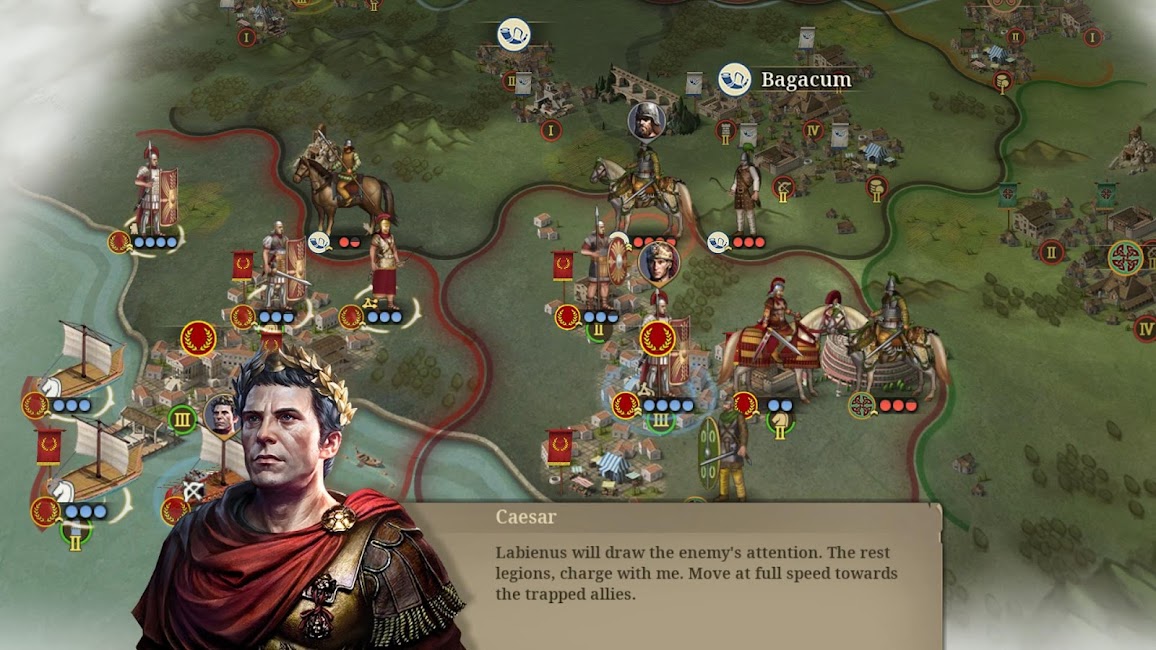 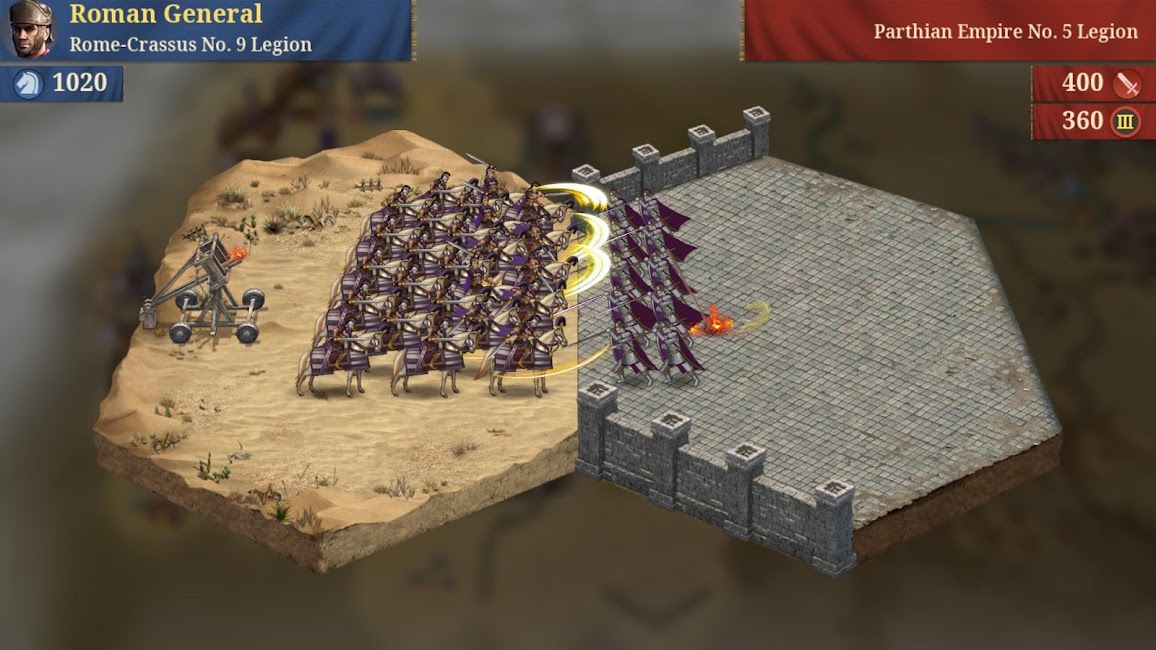 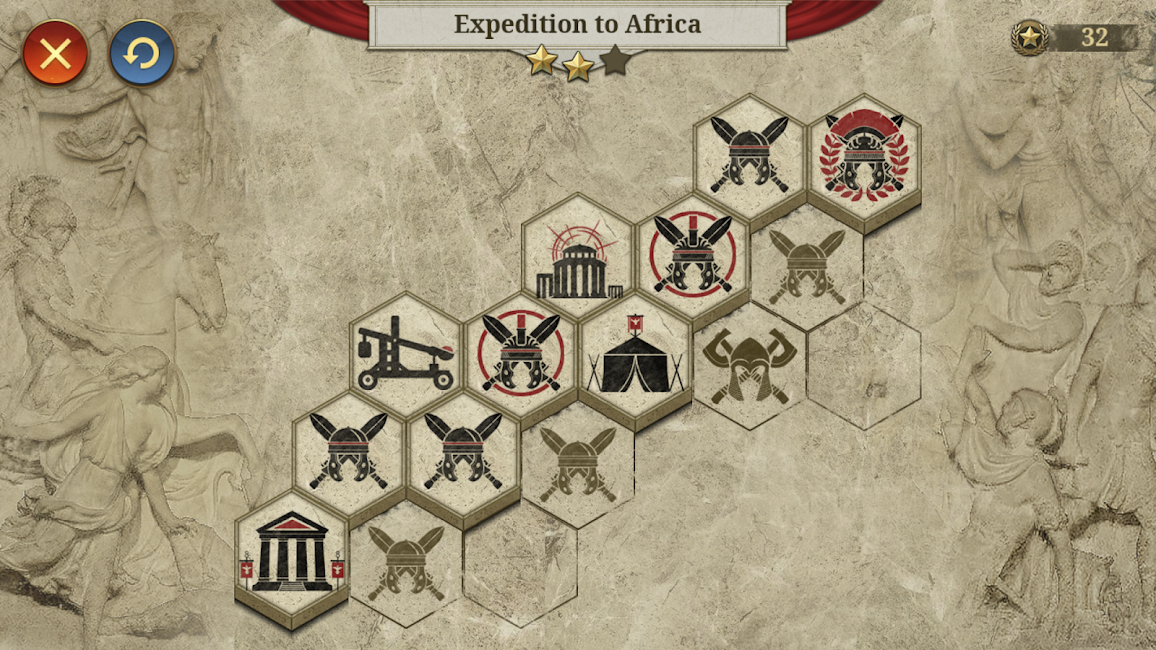 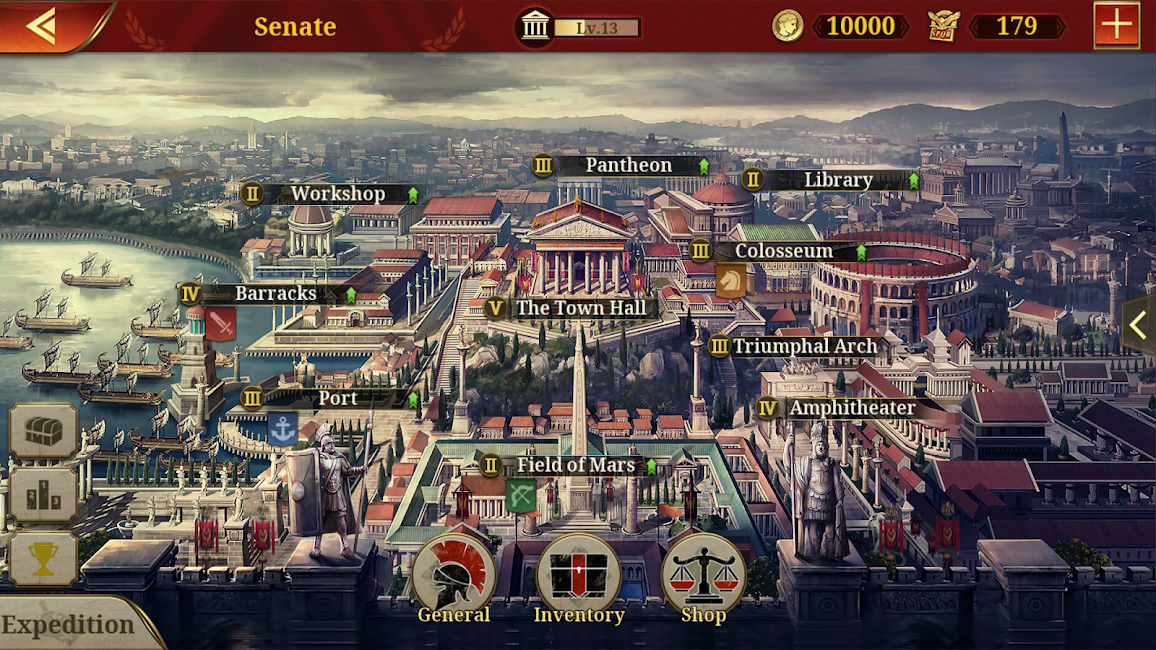 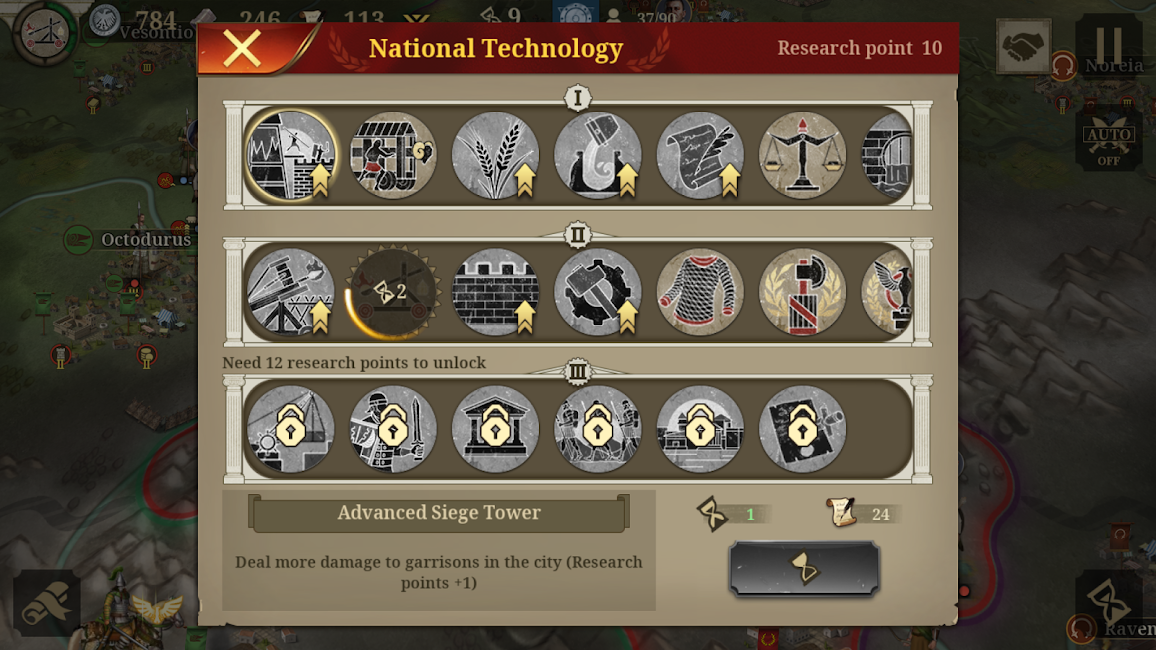