Greedy Spiders 2 v1.4.3 + Greedy Spiders v2.4 – The first and second version of the game Greedy Spiders Android + trailer
priced at $ 0.99 and a score of 4.7 out of 5.0 in the great Google Market for you dear ones
tested with offline performance

Greedy Spiders 2 is the second version of the popular, entertaining and interesting game Greedy Spiders from Blyts Studio for Android devices , which is available for $ 0.99 on Google Play and has been downloaded more than 50,000 times by Android users around the world. Bought and is one of the most popular puzzle category games! In Greedy Spiders 2, the spiders are back more evil, gluttonous and unusual than ever! Peace in a small land is threatened, the bad guys are back and they seem to have new allies too, the worms need your help, sharpen your scissors and go help the worms! In this game, various items and tools such as scissors, fire and می are provided to you to prevent spiders from reaching the insects and save them! PlayThere are hundreds of different stages and you must be able to complete the stages with three stars with your thinking and high accuracy! If you are a fan of Android brain games that have a size of less than 25 MB but can attract your attention, without a doubt Greedy Spiders 2 is one of the best options!

Game Greedy Spiders 2 is now in the Play Store has a rating of 4.7 out of 5.0 that we Usroid purchased version it along with the first version for free at your disposal and we can do it for free with one click Download high-speed site servers. Features of the game include 144 challenging stages, different types of spiders to destroy, choosing the difficulty level from two different options, support for the living languages ​​of the world, small volume, great design with gameplay He mentioned his addictive and good voice! Join us to view pictures and trailers of the game!

A word with dear users: Greedy Spiders and Greedy Spiders 2 games on Google Play have two free and paid versions, the version introduced in Iranian markets is the free version of these two games, but now we in Usroid have the paid version of both versions to download We have placed and we hope you will be satisfied, dear ones. 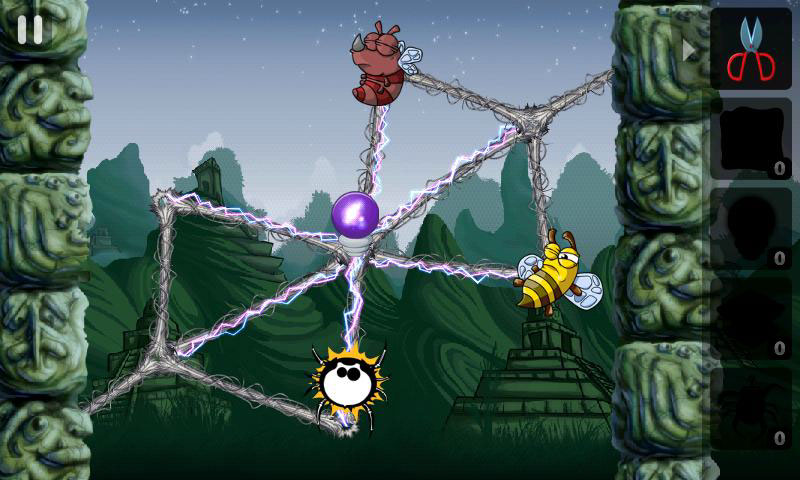 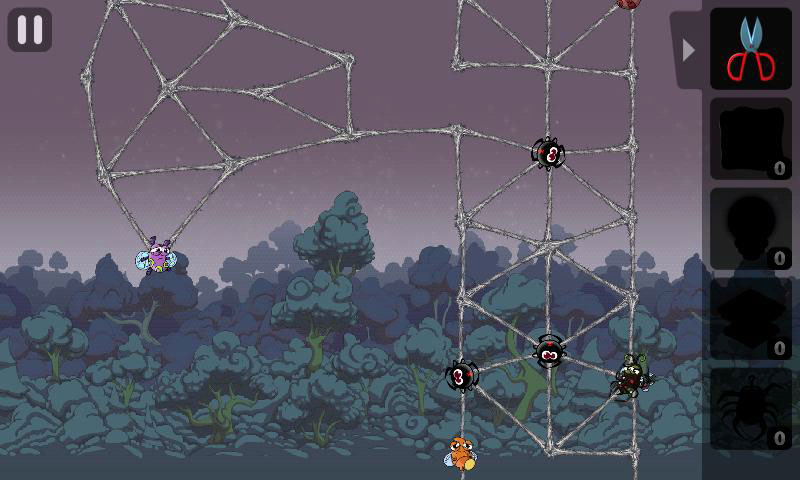 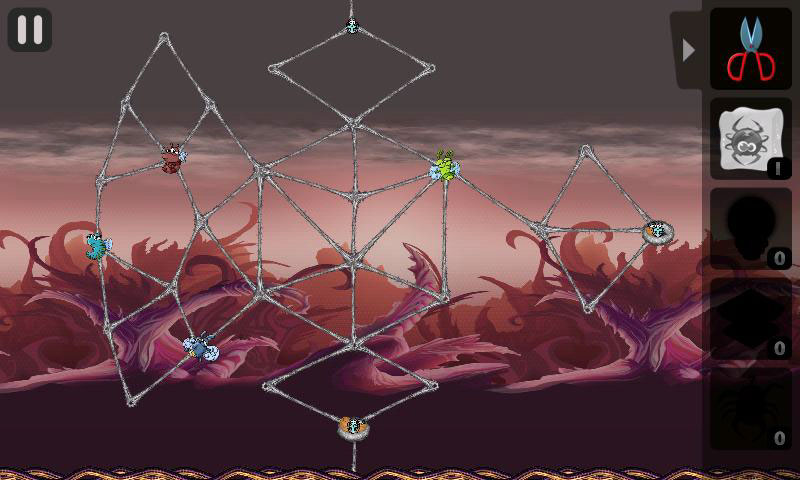 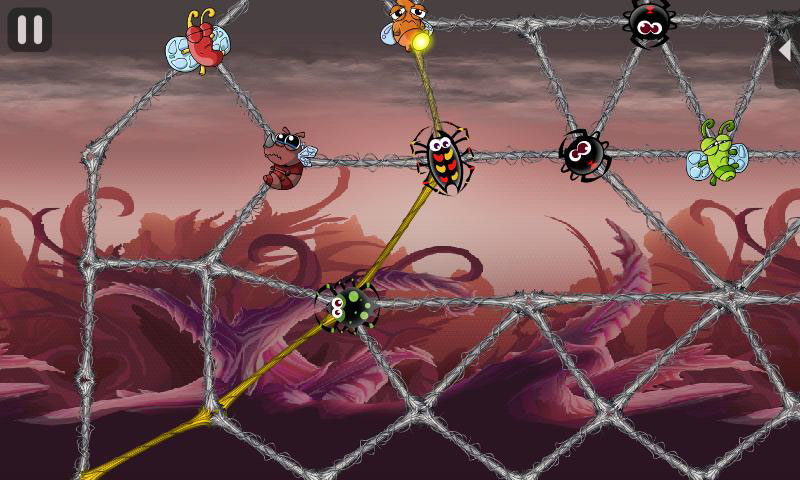 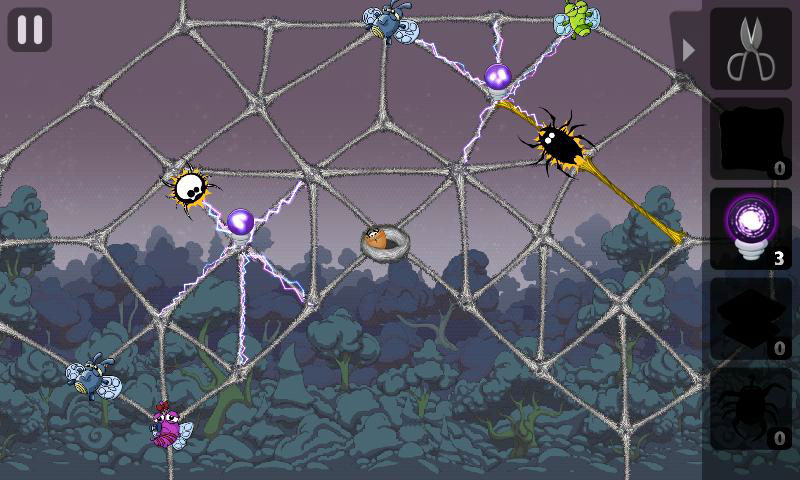