Greek Warriors: Castle Defense in Persian ” Greek Warriors Battle Simulator ” is a new, popular and entertaining game for Android devices , which is offered for free on Google Play by Awesome Action Games studio and has been downloaded thousands of times by Android users around the world. And as always, we have decided for the first time in IranIntroduce it to you and bring you joy again! By installing Greek Warriors: Castle Defense on your Android phone or tablet, you will experience an idiom simulator game that you have never seen before! The key to your success is to upgrade and upgrade your battle units and deploy them properly on the battlefield! If you use your intelligence and creativity in this work, you will definitely find strategic advantages over the enemy, even if your combat units are weaker than the enemy! Greek Warriors: Castle Defense game includes several different modes, of which we can mention online and single player mode, in online mode you fight with users around the world, and in single player mode you have to play dozens of different levels. Complete one after another! If you are a fan of battle simulation games, do not miss Greek Warriors: Castle Defense!

Greek Warriors: Castle Defense game currently has a good score of 4.1 out of 5.0 in the Play Store , which we have released in Usroid with mod and data for download, and you can first see pictures of the gameplay, and finally, if you wish. You were able to download it with one click from the site’s high-speed servers! Finally, both the original version and the game mode of Greek Warriors: Castle Defense have been tested by us and have run without any problems. In the original version, you have to upgrade your combat units with your own efforts, but in the mode version, you can Take your battle to the last level with unlimited diamonds! 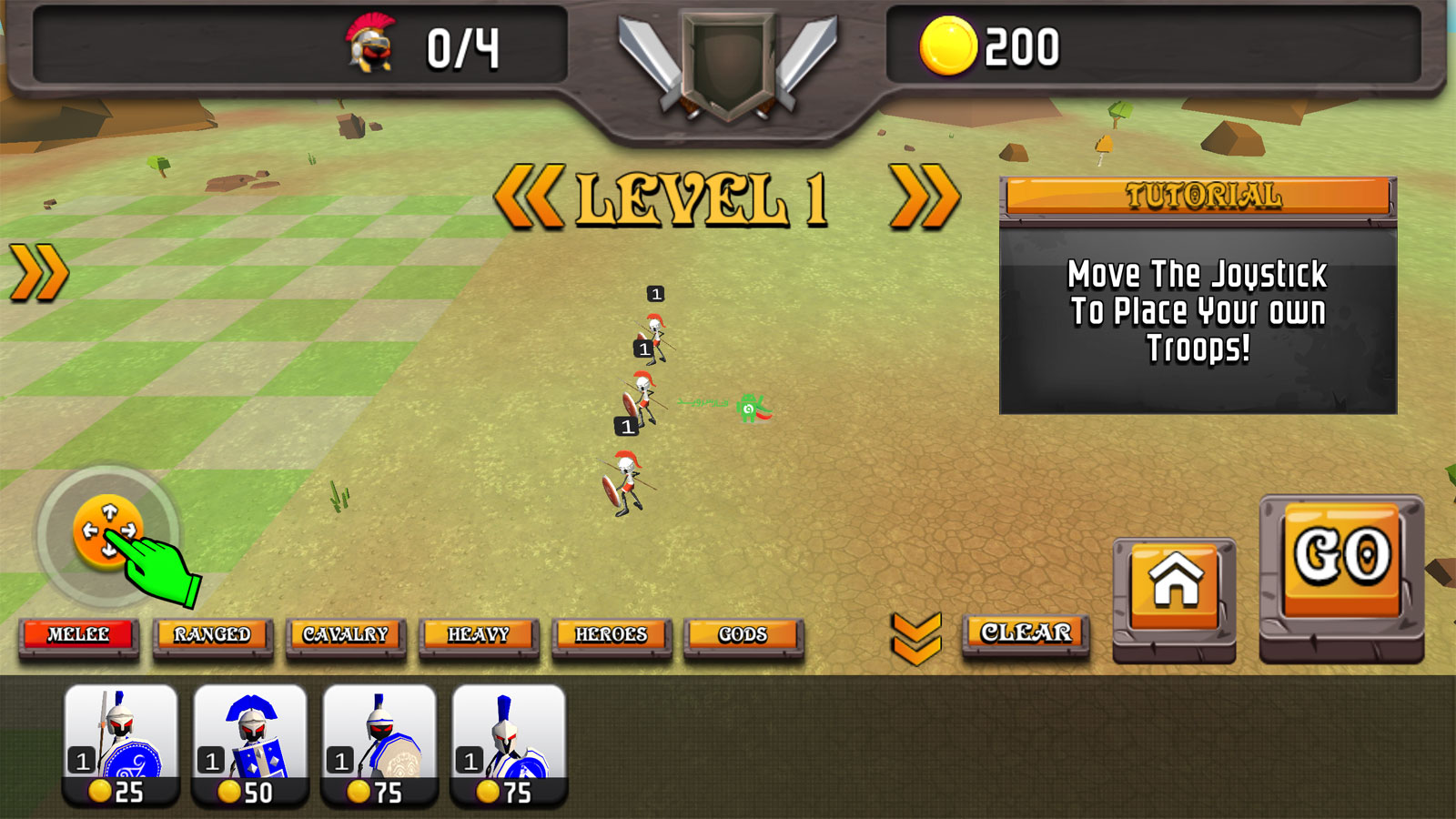 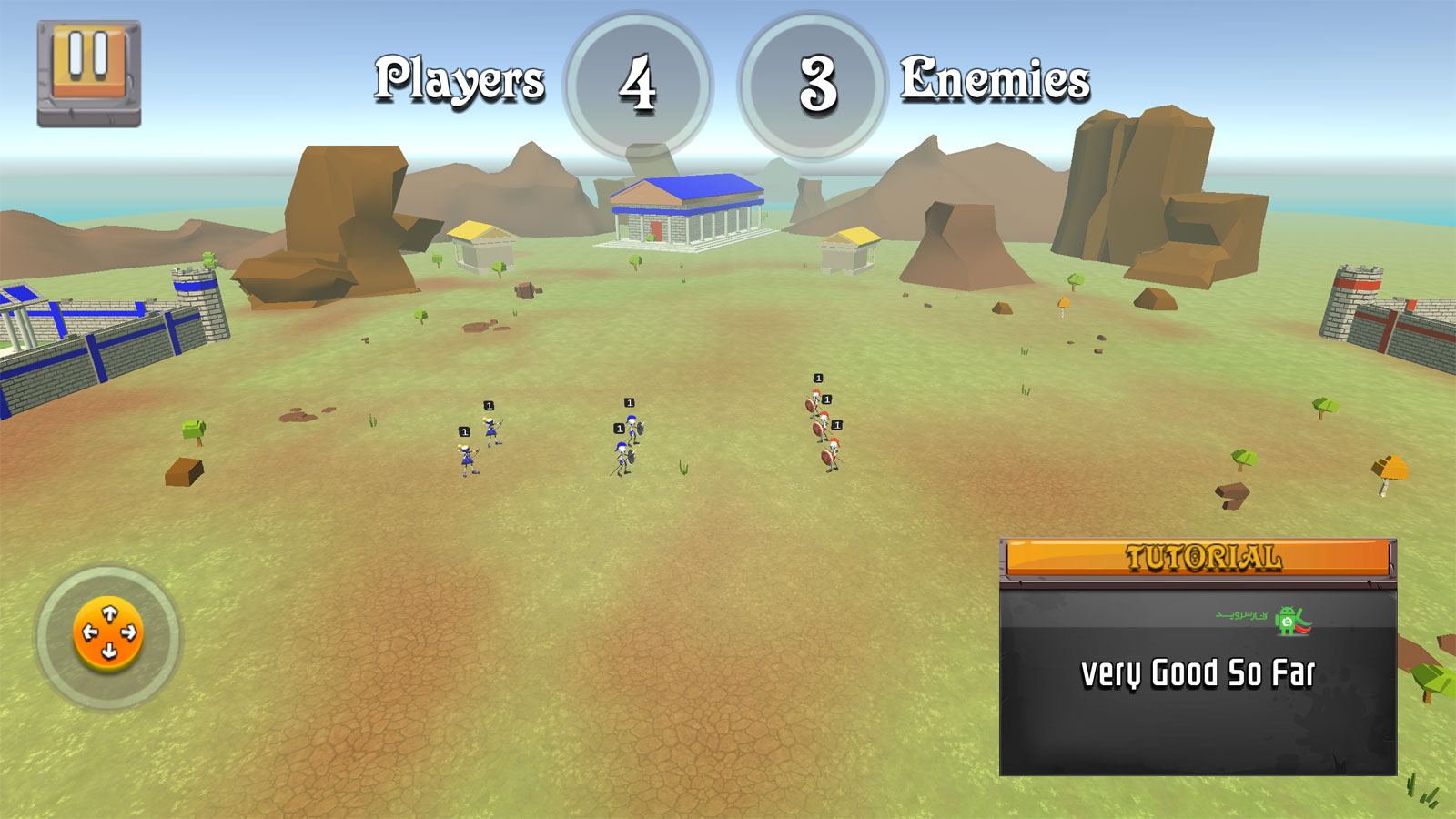 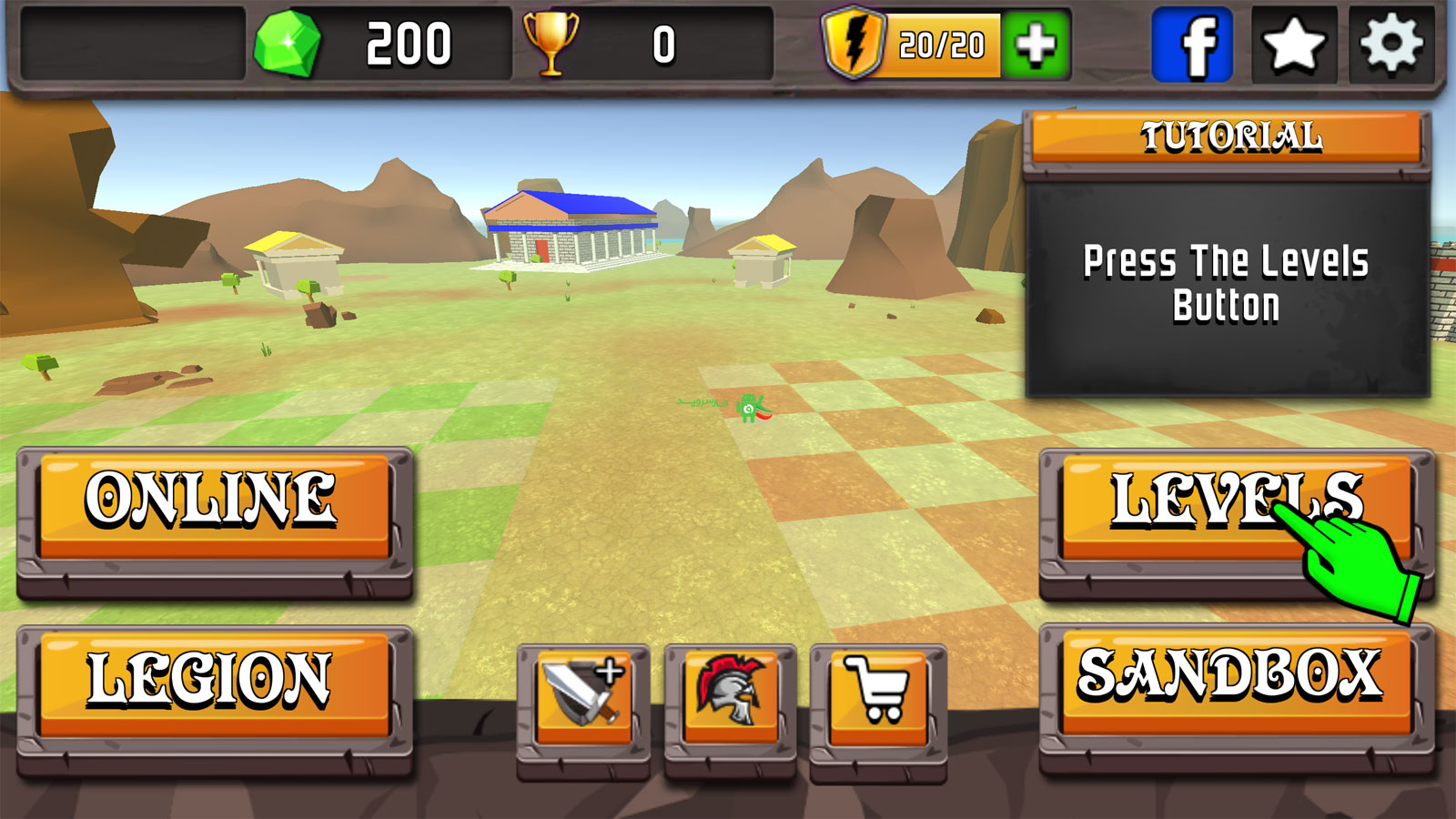