Gray Cubes: 3D Brick Breaker v1.6.03 Full – Exciting and great game “Breaking the Bricks” Android + Trailer ”
The full and paid version worth $ 0.99 is an offline game for you

Gray Cubes: 3D Brick Breaker is a new and incredibly beautiful game of breaking bricks from Deion Mobile game development studio for Android , which was priced at $ 0.99 hours ago.It has been offered on Google Play and again, as always, we have decided to introduce the presence of special game lovers for the first time in Iran! In this game, you are faced with a minimalist space and style in which the laws of physics rule. You have to break the cube-shaped bricks one by one by throwing metal balls upwards and go through 60 various and extremely beautiful stages. The three-dimensional design of the cubes, the minimalist atmosphere, the variety of great music, the real scenes of the ball movement and the good touch controllers of Gray Cubes make you not to miss this wonderful game! If you are a fan of low-volume games without Android data, which in addition to having HD graphics and unique design, has addictive gameplay, the new and extremely beautiful game Gray Cubes: 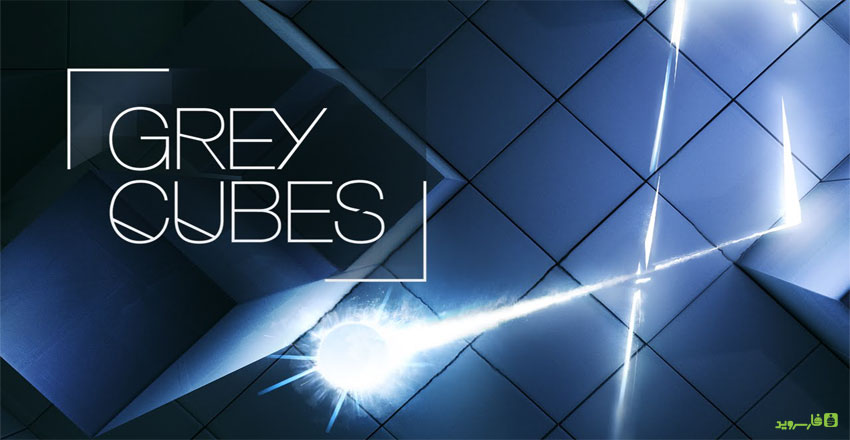 Game Grey Cubes: 3D Brick Breaker is now less than 5 Play store sales and by downloading it from Usroid the first global users who experience this game. Features of this game can have 60 levels, different UPS powers to increase the excitement of the game, three-dimensional design of cubes (not just cubes and 3D games), good touch controllers to easily control the balls, design Fantastic and… pointed out. The game has been tested by Usroid group (me and Usroid;)) on two different phones and has been run offline without any problems. After all these explanations, you can first see the pictures and trailer of the game and if you want to download the full version of the game.

* Reduce the overall volume of the game.

– Download the data file and decompress it. Copy the com.deionmobile.cube folder to the Android / obb path. 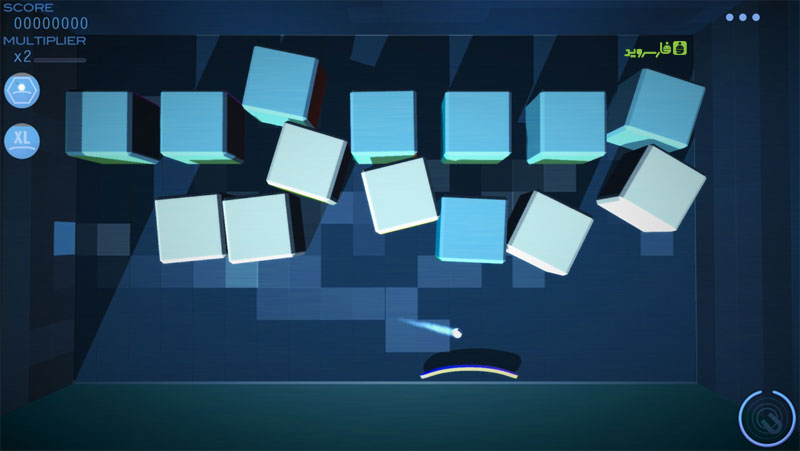 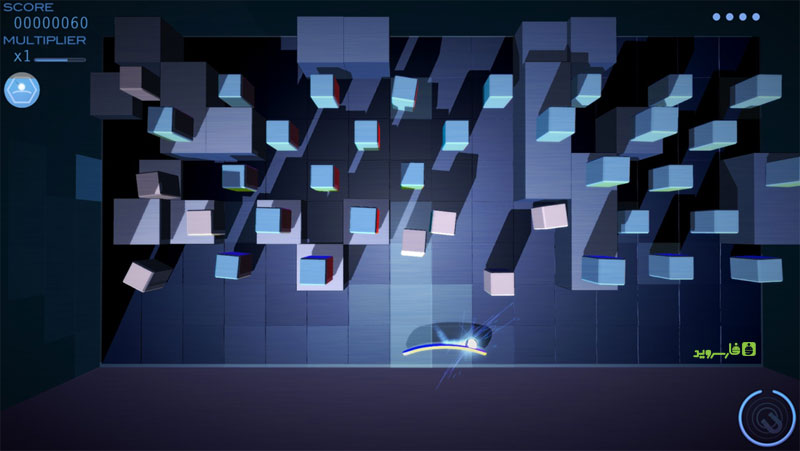 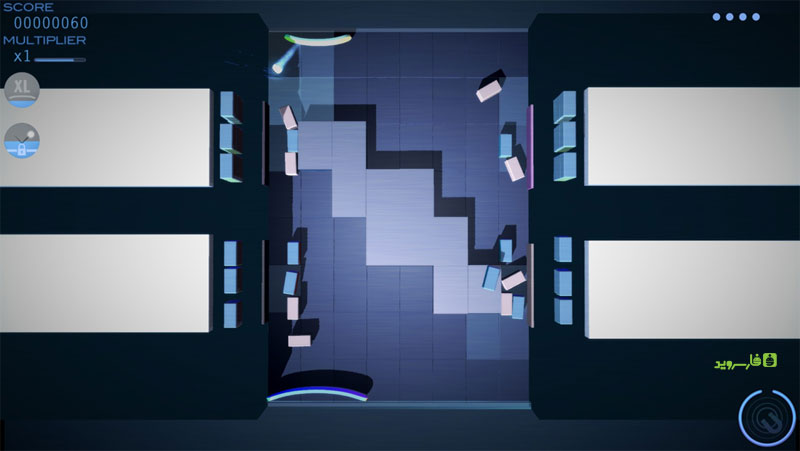 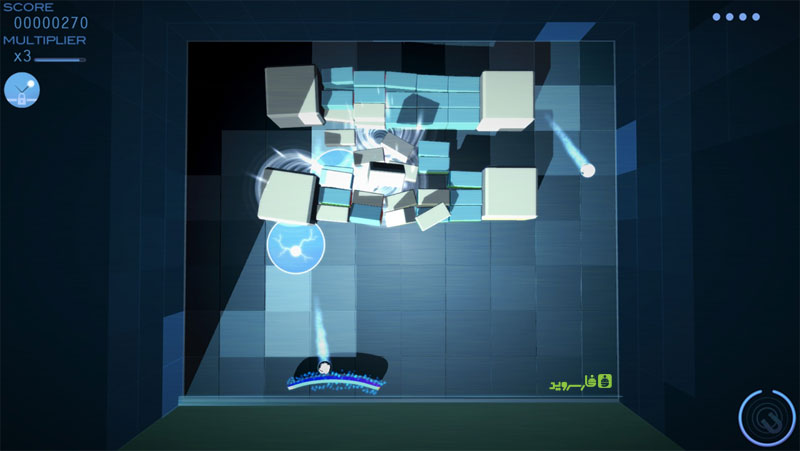 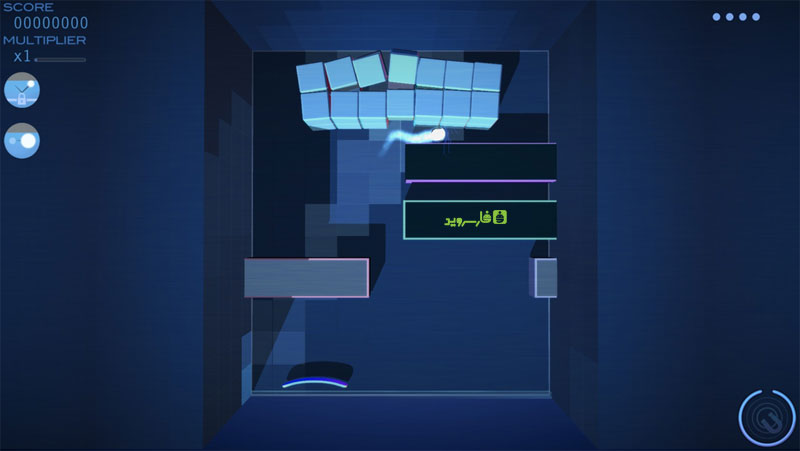