Grim Tales: Bloody Mary Full is a new series of incredibly beautiful and different Grim Tales games from the famous Big Fish Games game development studio  for Android devices, which just a few minutes ago cost $ 2.99.You presented it on Google Play and we decided to introduce the presence of you, lovers of intellectual games, adventure and hidden objects (hidden objects) for the first time and at the same time with its release! The general story of the game is as follows: “While returning home from work; You receive an emergency phone call from your nephew asking you to pick him up and pick him up from his boarding school; Because his teacher has disappeared and his classmates have gone wild, and shadows can be seen in the corners of the school! Now you… ”As we said before; Gaming company Big Fish Games can be the biggest, most popular and prolific studio in the field of adventure games and hidden objects known in the field of games Hidden Object genre really rocks all laid out and play It offers various games for Windows, Android, iOS and… operating systems, and all those who are interested in adventure games and hidden objects know this company.

Game Grim Tales: Bloody Mary Full is now at the Play Store has a rating of 4.5 out of 5.0 that we Usroid first Android version out first before you lovers of Android games introduced that can free it with data Get it. Stay with us … 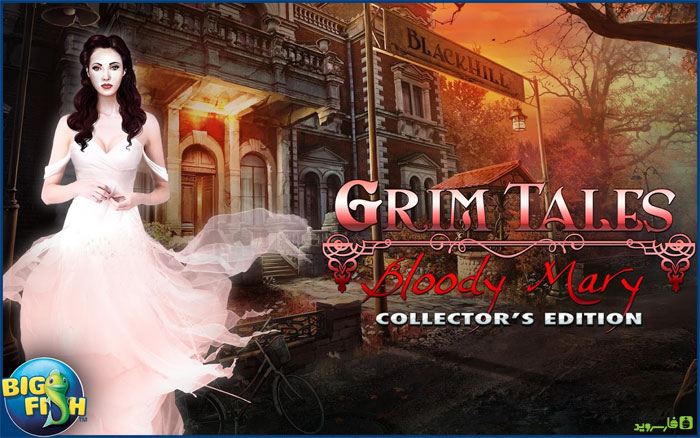 – Then download the data and unzip it; Com.bigfishgames folder . Copy gtbmgoogfull to Android / Obb internal storage. 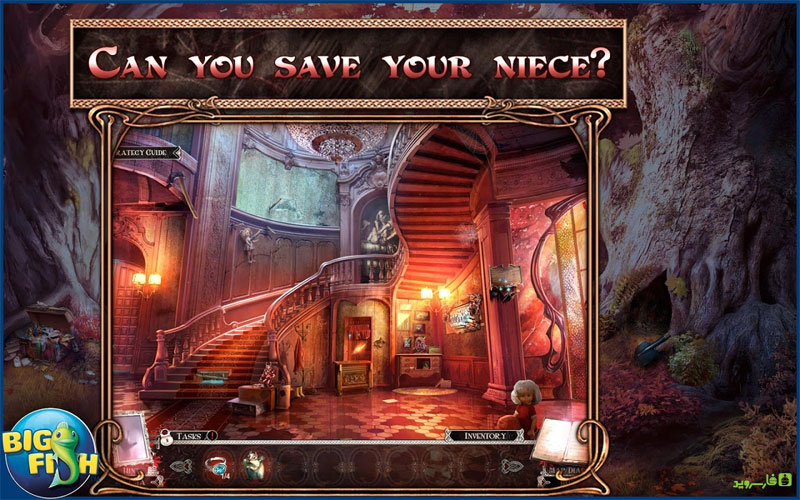 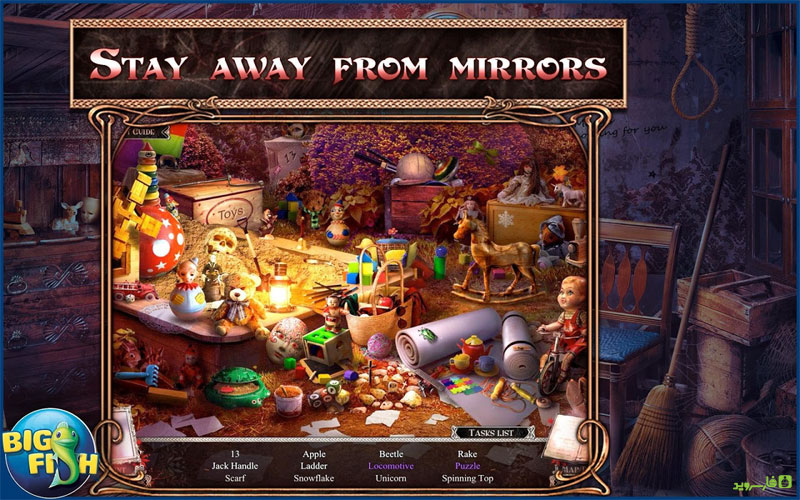 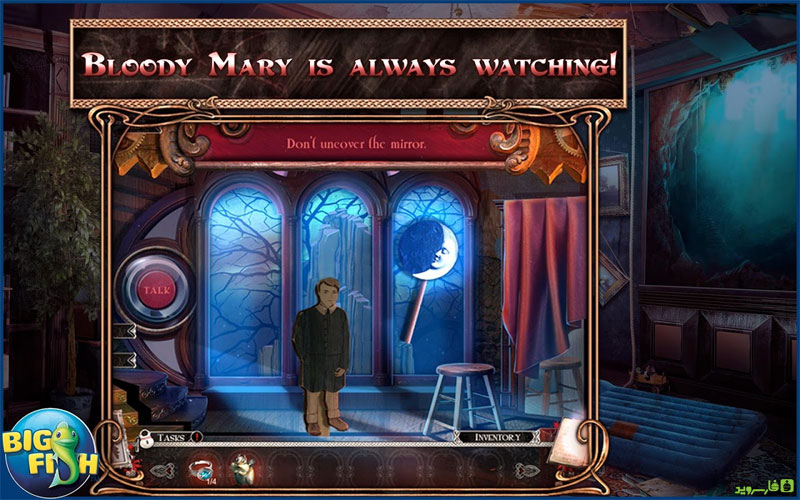 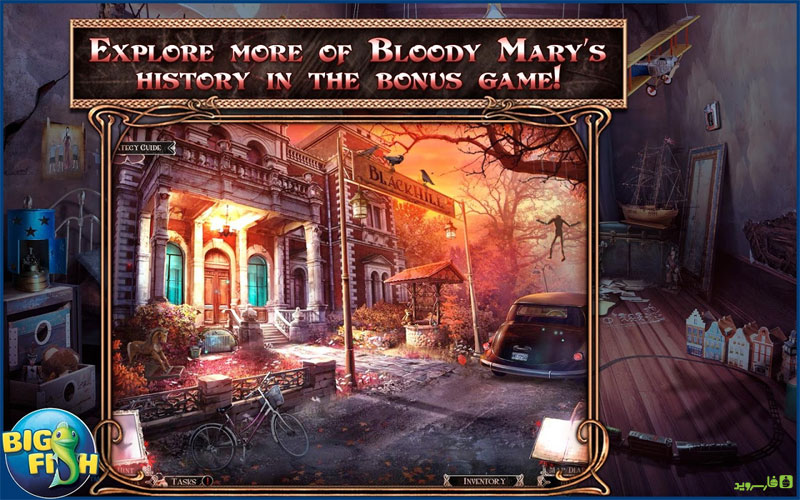