Grow Empire: Rome – Expansion of the Roman Empire is a popular and entertaining game in the style of strategy games from Station1 Game studio for Android, which has been released as a free game on Google Play and has been downloaded more than one million times by Android users around the world. And at your request, dear Usroid, we have decided to introduce the latest version along with your presence mode and to delight you once again! Grow Empire: Rome is a wonderful combination of war strategy games, tin defense style strategy games and role-playing games in which you play the role of the most powerful Roman ruler, Caesar, and must defeat other civilizations in continental Europe. Defeat and force yourself to obey! Build an army of Roman soldiers, ancient war machines, heroes and even mercenary barbarians and get ready for battle to reach your goal! Initially, the Roman Empire was small and located in the same area as present-day Italy; It is your job to make this empire the greatest empire in the world! You may have to use your weak subjects in wars at first, but know that these same subjects can become invincible warriors by surviving breathtaking battles. 1 If you are a fan of strategy and special games, by no means Grow Do not miss Empire: Rome!

Some features of the strategy game Grow Empire: Rome Android:

Grow Empire: Rome currently has an excellent score of 4.5 out of 5.0 in the Play Store and is one of the best, most popular and most popular strategy games! If you are a fan of games of this genre, download, install and run the game from Usroid right now, and then build a castle for yourself and upgrade it so that you can defend your empire against the attack of various tribes from Italy, Gallium, Carthage and Iberia. Do; Then you can invade the land of these tribes and by conquering them, you can both expand your empire and increase its wealth! Caesar the Great in general; Indescribable glory awaits you! 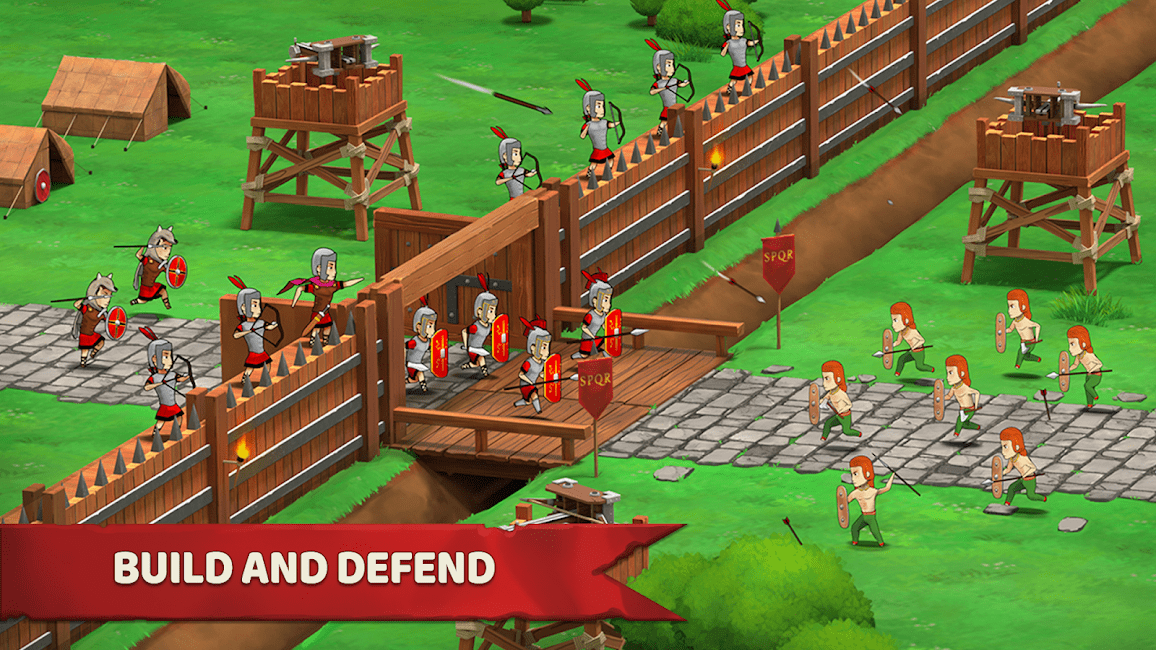 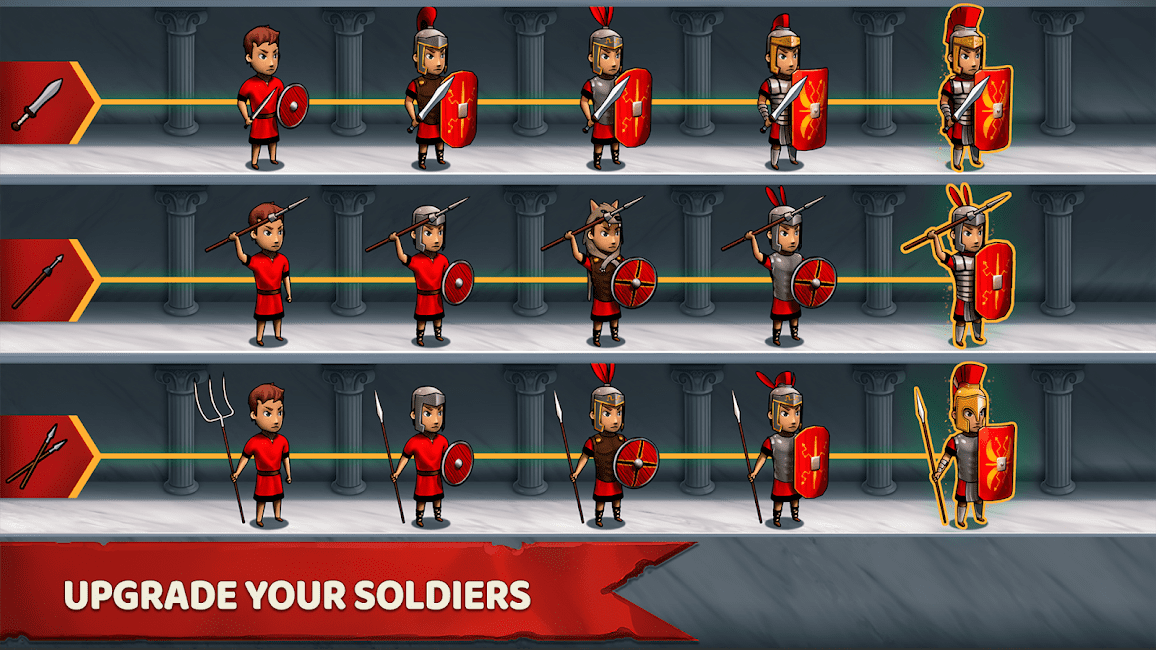 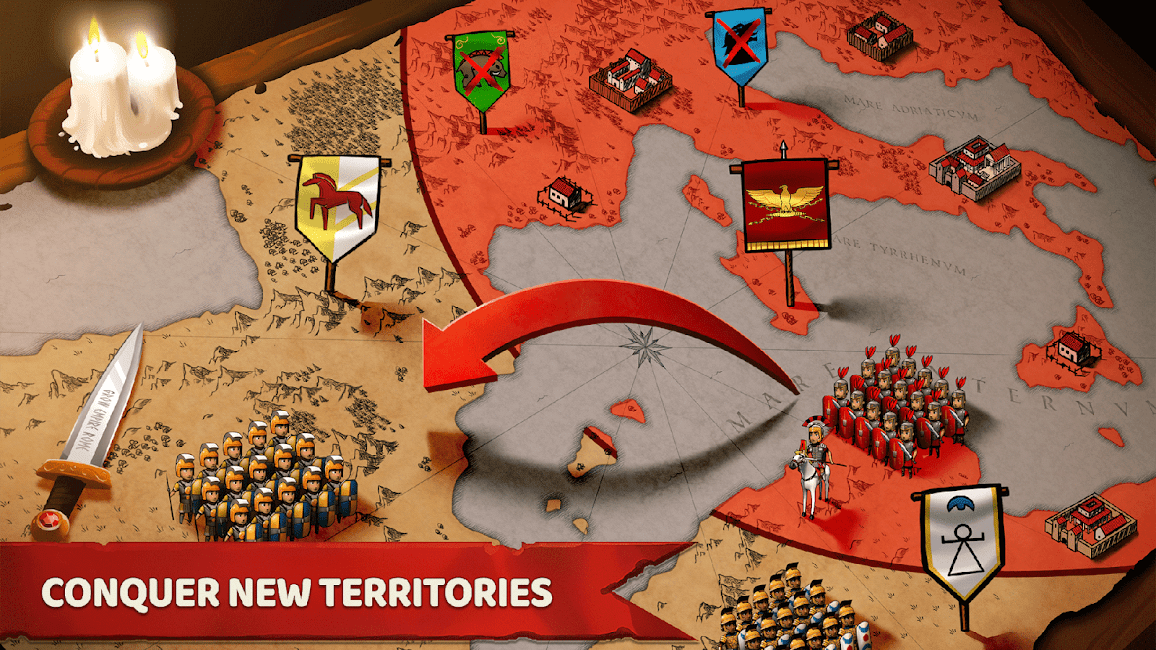 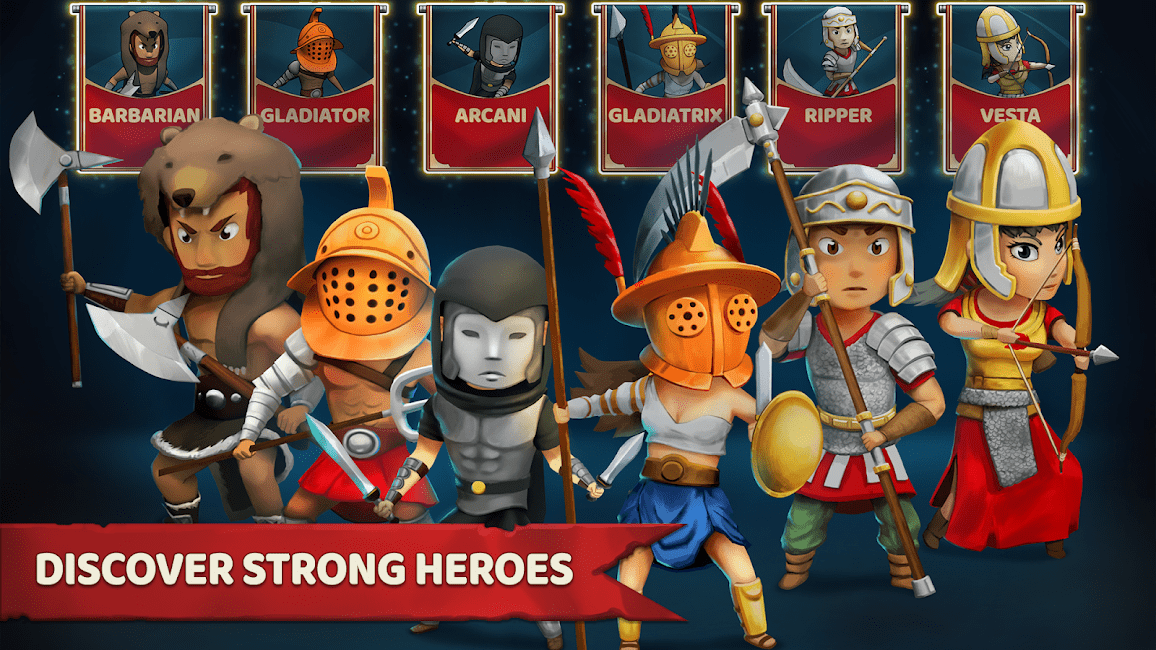 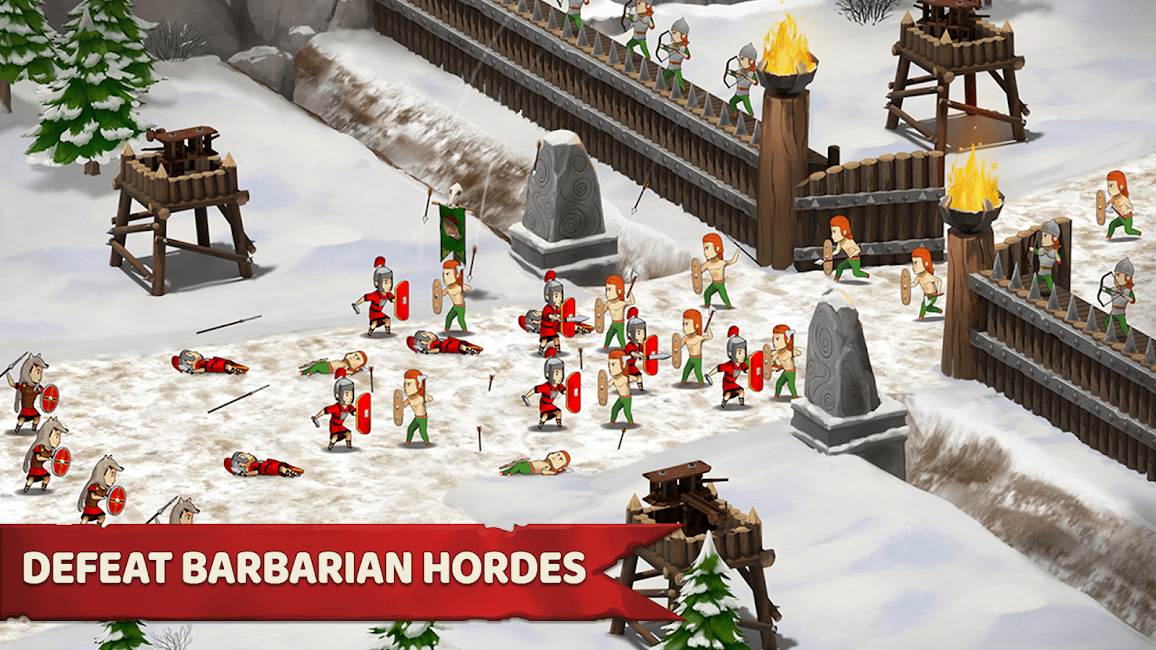 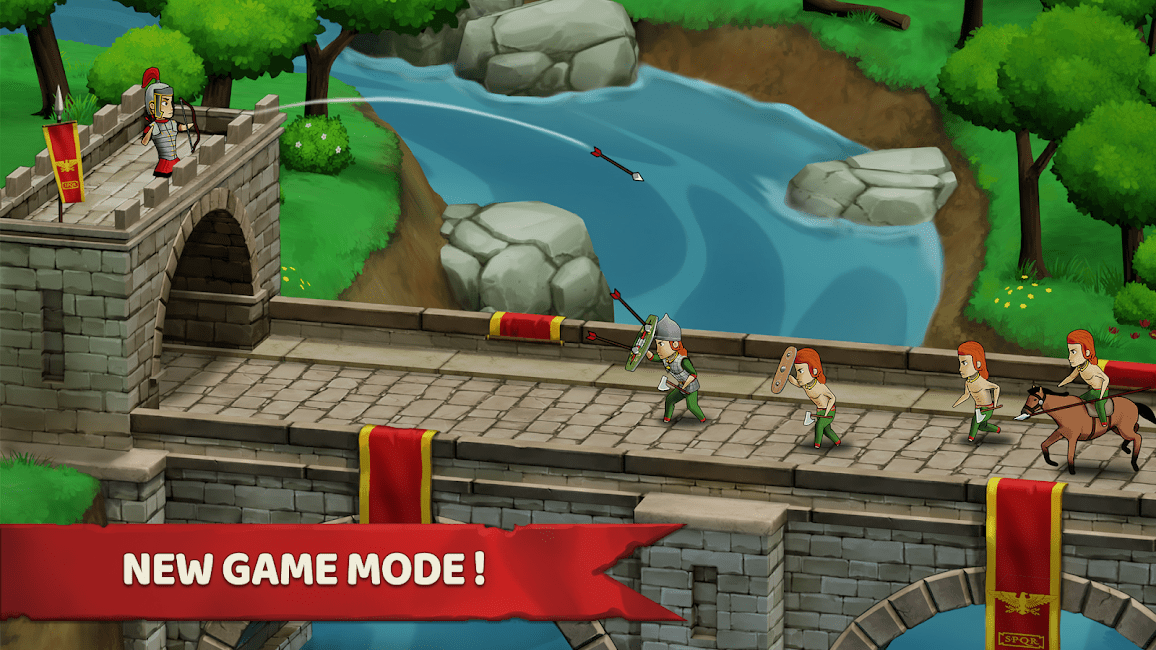