Grow Zombie inc – Merge Zombies is a simple and minimalist game from PixelStar Games studio in South Korea, which has been released for free with in-app payment capability for Android devices. Usroid for the first time in Iran introduces you to this simple but fun game. In addition to the latest original version of this game, we have also prepared a modded version and prepared it for download separately. As mentioned, Grow Zombie inc – Merge Zombies is a minimalist title with completely two-dimensional and pixel designs that makes the game look more like a retro and arcade game than a modern title. Be similar. The same approach in game design has made you think at first glance that this game seems too simple and perhaps trivial. But the point is that the main nature of the game and its strength is in combining exciting, challenging and fun gameplay with these simple designs.

In Grow Zombie inc – Merge Zombies, the creator has used titles such as Abandoned + synthetic + Merge + strategy game + defense to describe the styles used in this game, and in fact it should be said that this game, while extremely simple, is a combination of these genres. It might even be interesting to know that this game also has a simple storyline. According to this story, you own a research company. The world is being conquered by space creatures, and now these space creatures have opened their way to your company, and since you do not want to lose your many years of hard work, you are taking an interesting initiative. Strike to counter this invasion! All you do is raise zombies! This time, bloodthirsty and stupid zombies are not going to be against you! Using modern technologies, you are able to create a variety of zombies with genetic technologies and send them to the battlefield to confront space creatures and enemies! Grow Zombie inc – Merge Zombies game style is actually designed with a pattern. Send enemies. By earning the necessary points, you can have more forces and even by combining the same zombies, build stronger zombies and show more resistance against the wave of enemy attacks. As you progress further in the game, you will find it challenging, so do not underestimate the simplicity of the game and prepare yourself for tactical and fun battles. The game developer can introduce you to the gameplay style and graphics by providing a few minutes video of the game process. So if you want to know more about the game of the zombie breeding company, it is better to take a look at this video. To get the latest version of the game, you can go to the download box Usroid . 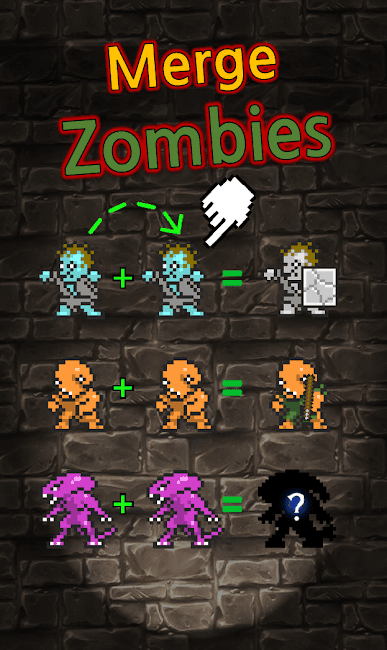 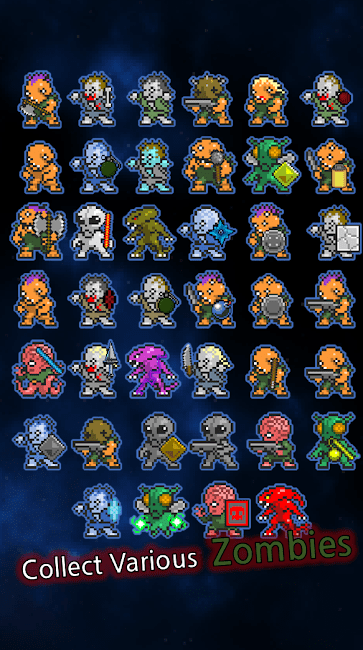 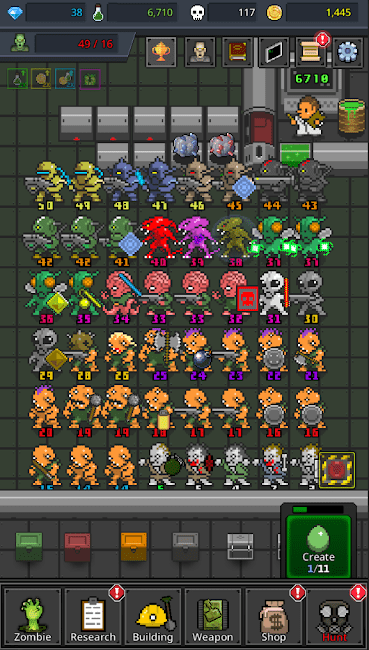