GTA: Chinatown Wars A new version of the extremely beautiful and popular GTA game ; Today, it was released on Google Play for Android devices, and as always, we decided to introduce Google Play to your regular users as soon as possible and at the same time as it is published on Google Play! The game was originally released for PSP devices, and with Rockstar, it launched the Android version to delight GTA series users. This version of GTA tells the story of the Chinese neighborhood in one of the big cities of the United States, in which there are various conflicts between criminal gangs, and in the meantime, you are given various missions that you should try. Successfully pass! The game has a cartoon-like graphic game and you have to complete various missions in the Chinese neighborhood, which will become harder and harder as you progress! If to GTA games you are interested in do not miss this version in any way.

* Having an epic story with special missions

* Having HD graphics with stunning effects

Games GTA: Chinatown Wars now on Google Play at a price of $ 4.99 on sales goes and has a rating of 4.9 out of 5.0 that we Usroid version has been thoroughly tested and offline along with the data files for free at your disposal to put And we hope you enjoy it. 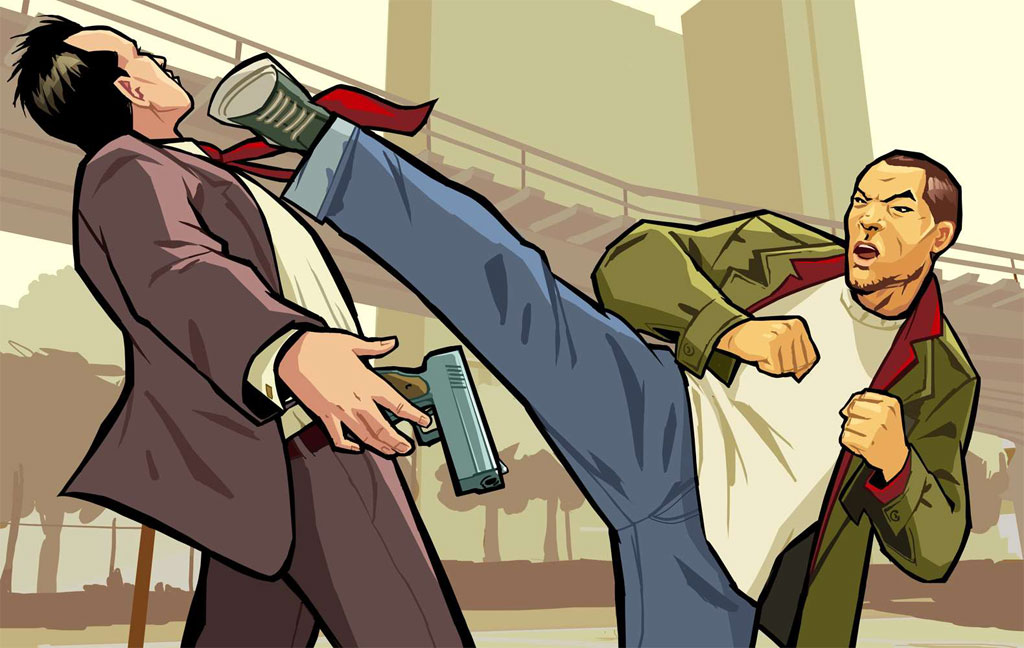 – Download the data file and decompress it. Copy com.rockstargames.gtactw folder to Android / Obb. 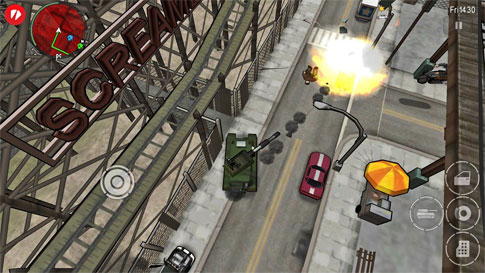 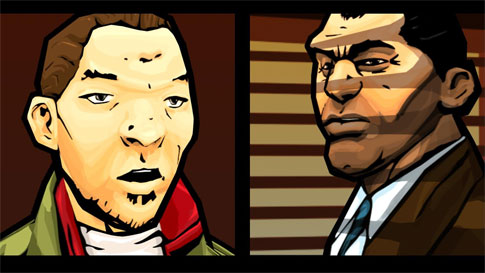 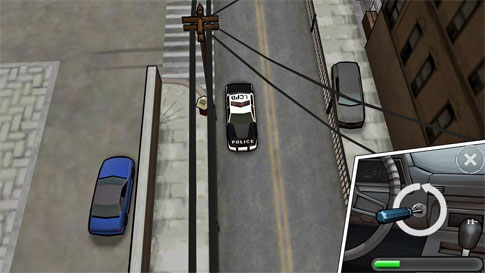