GTR Speed ​​Rivals is a  new, interesting and entertaining game in the style of car and drift games from Azur Interactive Games Limited studio for Android, which is offered for free on Google Play and has been downloaded about 500,000 times by Android users around the world. And at your request dearWe have decided to introduce the latest version along with your presence mode and bring you joy again! By installing GTR Speed ​​Rivals on your tablet or Android phone, you will experience an interesting racing game with unique 3D graphics, exciting gameplay and the possibility of competing with other users from all over the world online! Choose from dozens of different options, your dream car and then upgrade its various parts, including engine, accelerator (turbo), tires, suspension, etc., and even customize the appearance of your car with different options. Customize colors, rims and ،, you are not going to get bored of this game so soon! Finally enter an exciting drift game and be nailed to the phone for days! If you are a fan of car games , do not miss GTR Speed ​​Rivals in any way.

GTR Speed ​​Rivals game currently has a good score of 4.5 out of 5.0 in the Play Store , which we have released in Usroid with mod and data for download, and you can first view images and trailers of the gameplay, and finally, if you wish. You can get it with one click from the site’s high-speed servers. Features of Top Cars: Drift Racing game can also be used to play in single player or online multiplayer mode, including three online competition modes, timed mode and story mode, the ability to rent a car, choose your car from more than Of the 25 racing cars, he mentioned upgrading the various parts of his car and customizing it, as well as its great build in general.

– Download the data file and decompress it. Ru.azurinteractive folder . Copy topcarsdriftracing to the Android / obb path of the device’s internal storage. 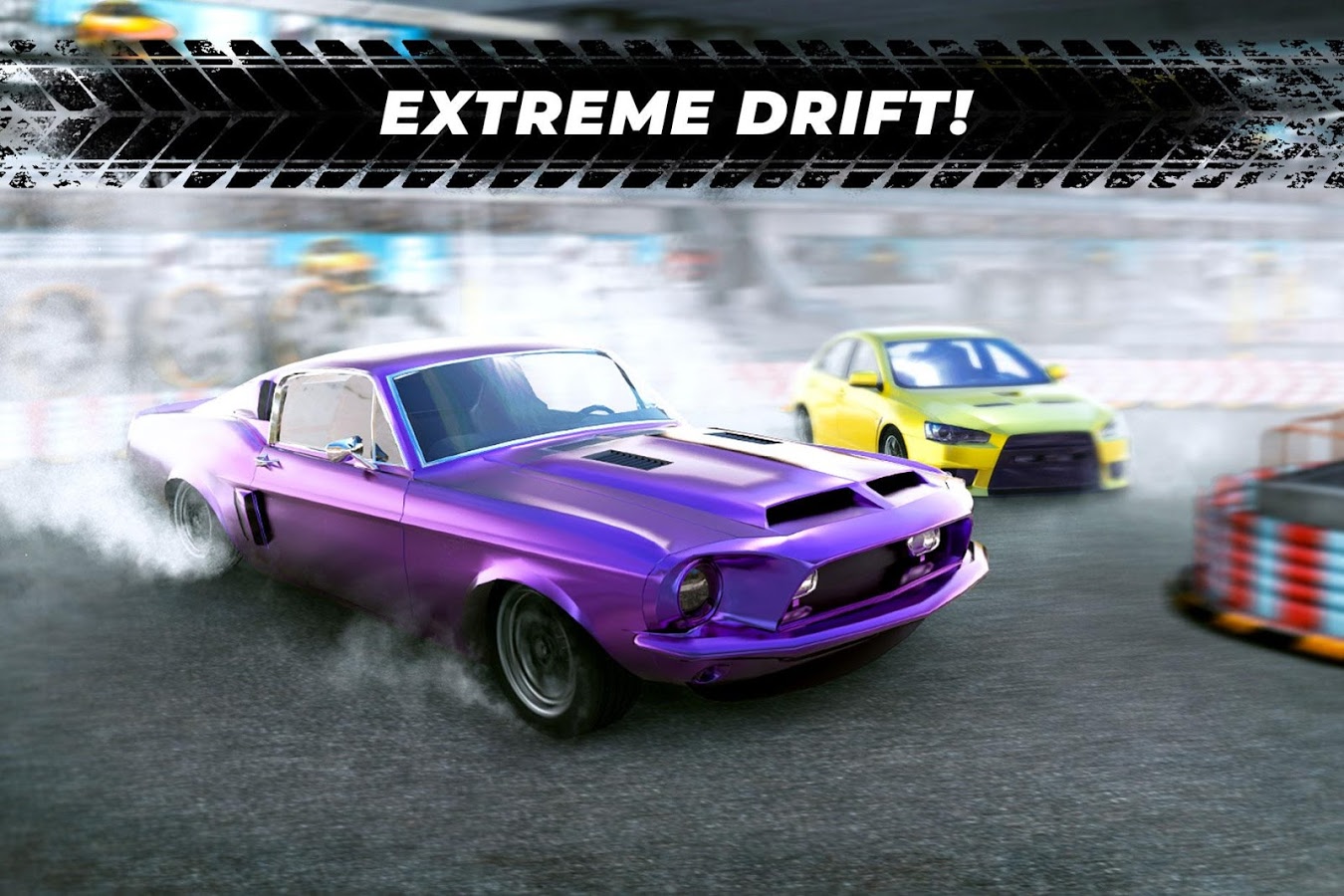 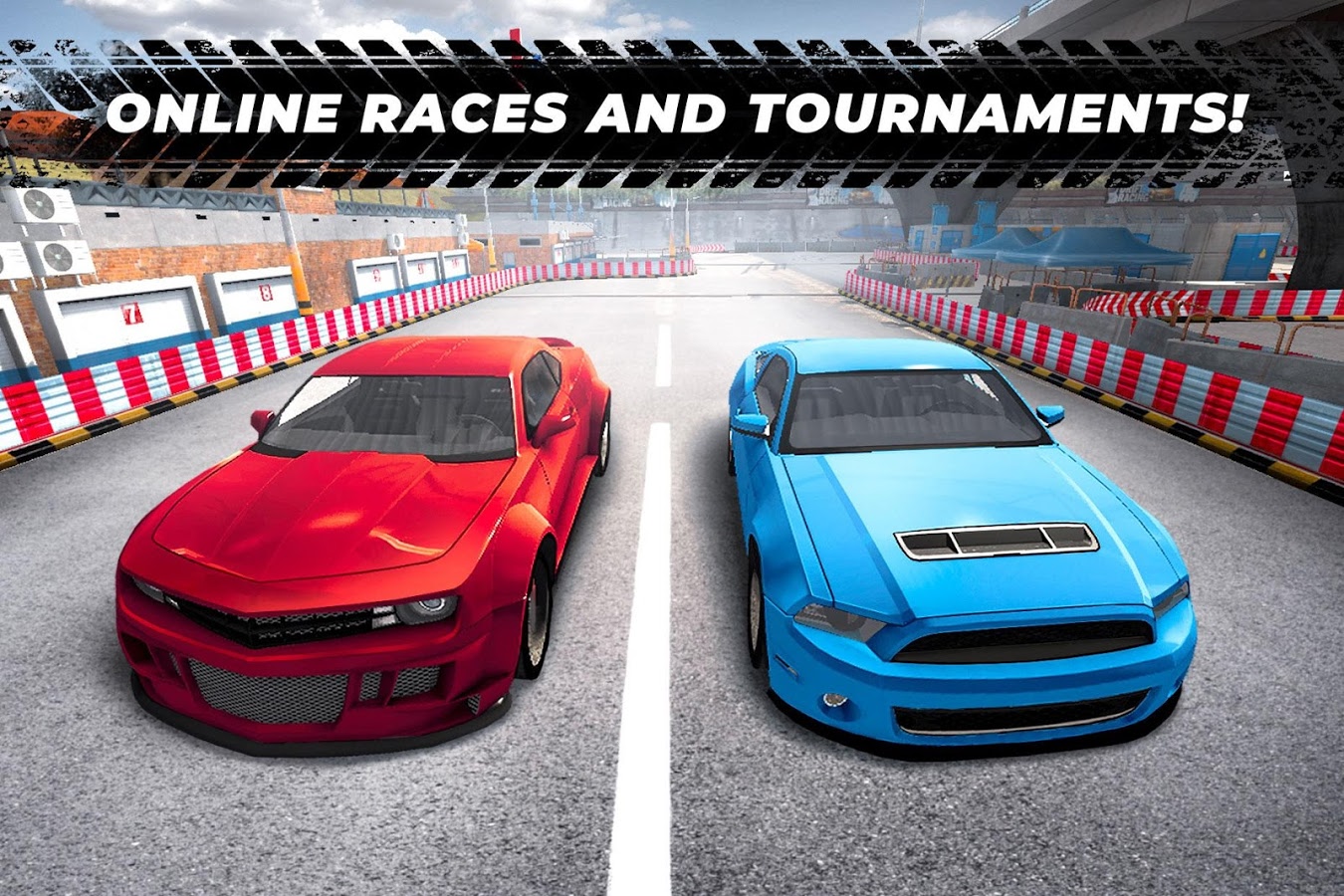 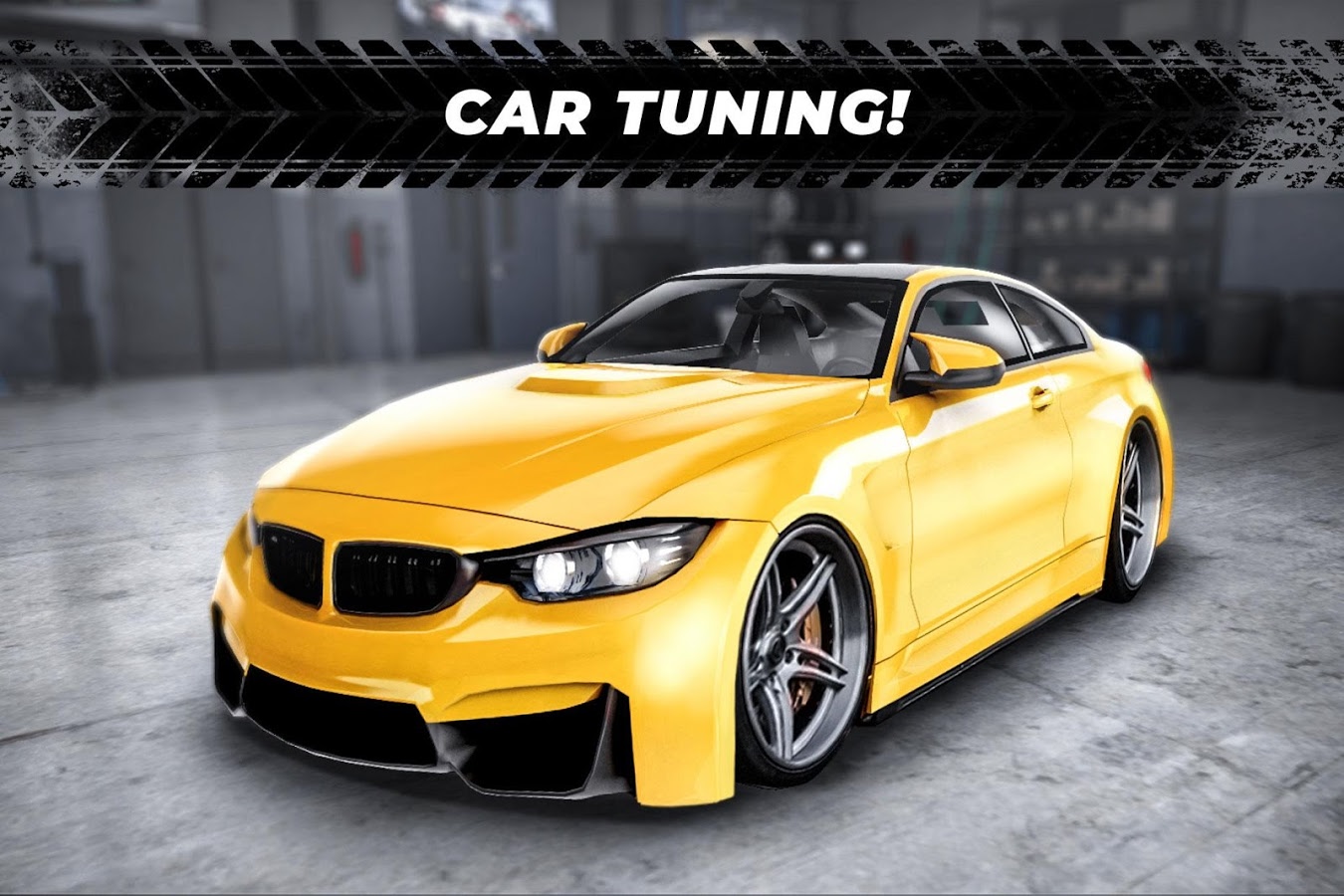 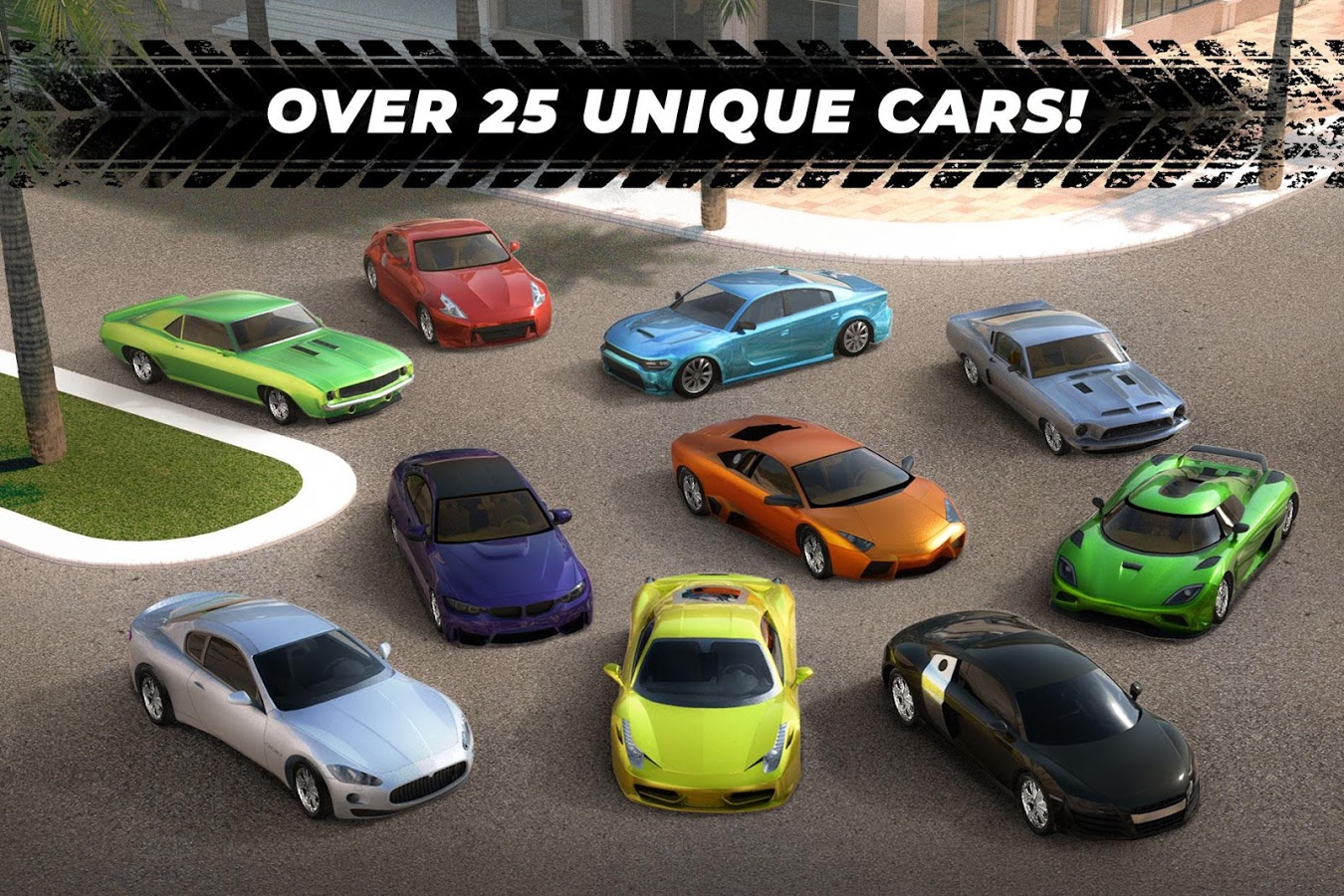 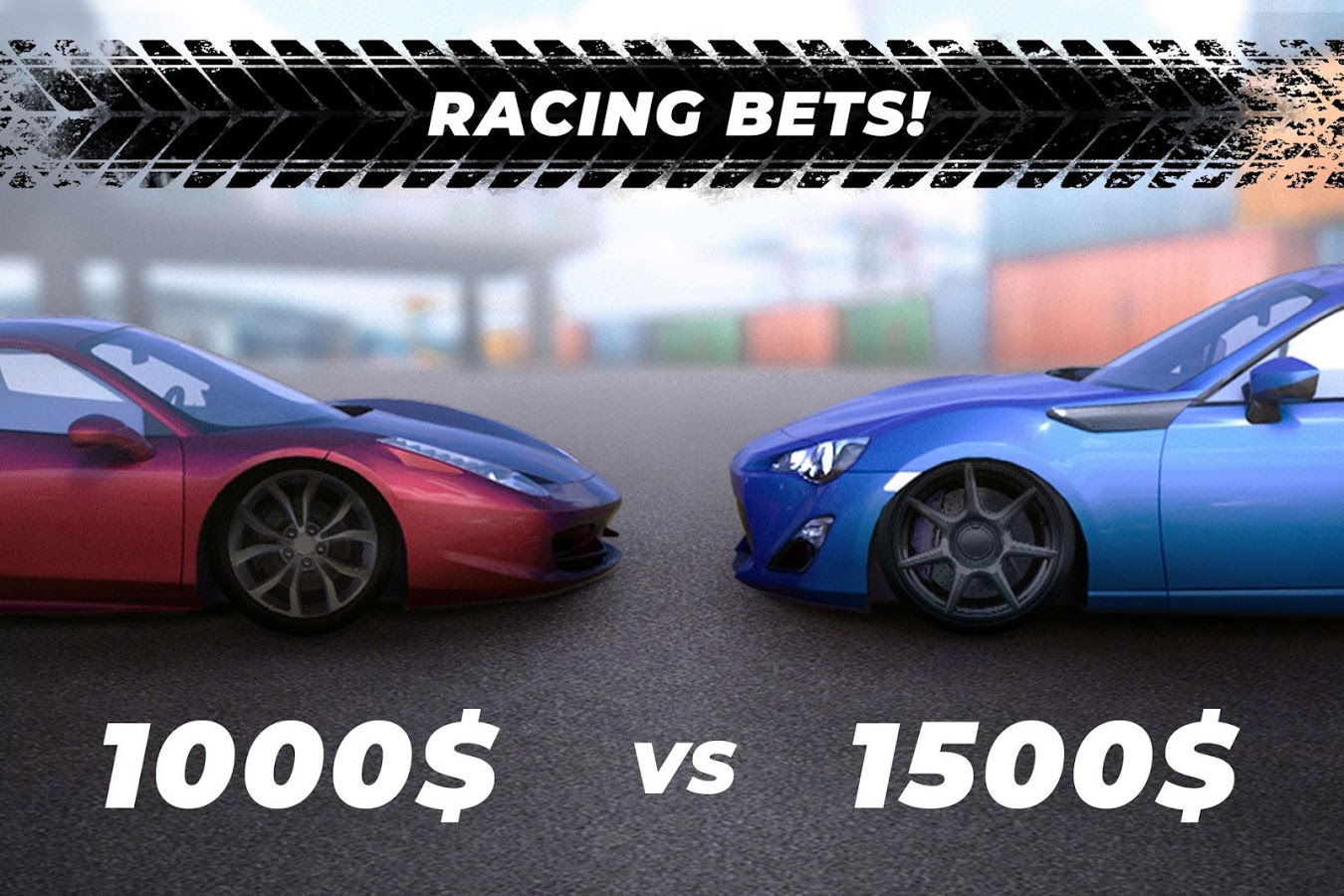 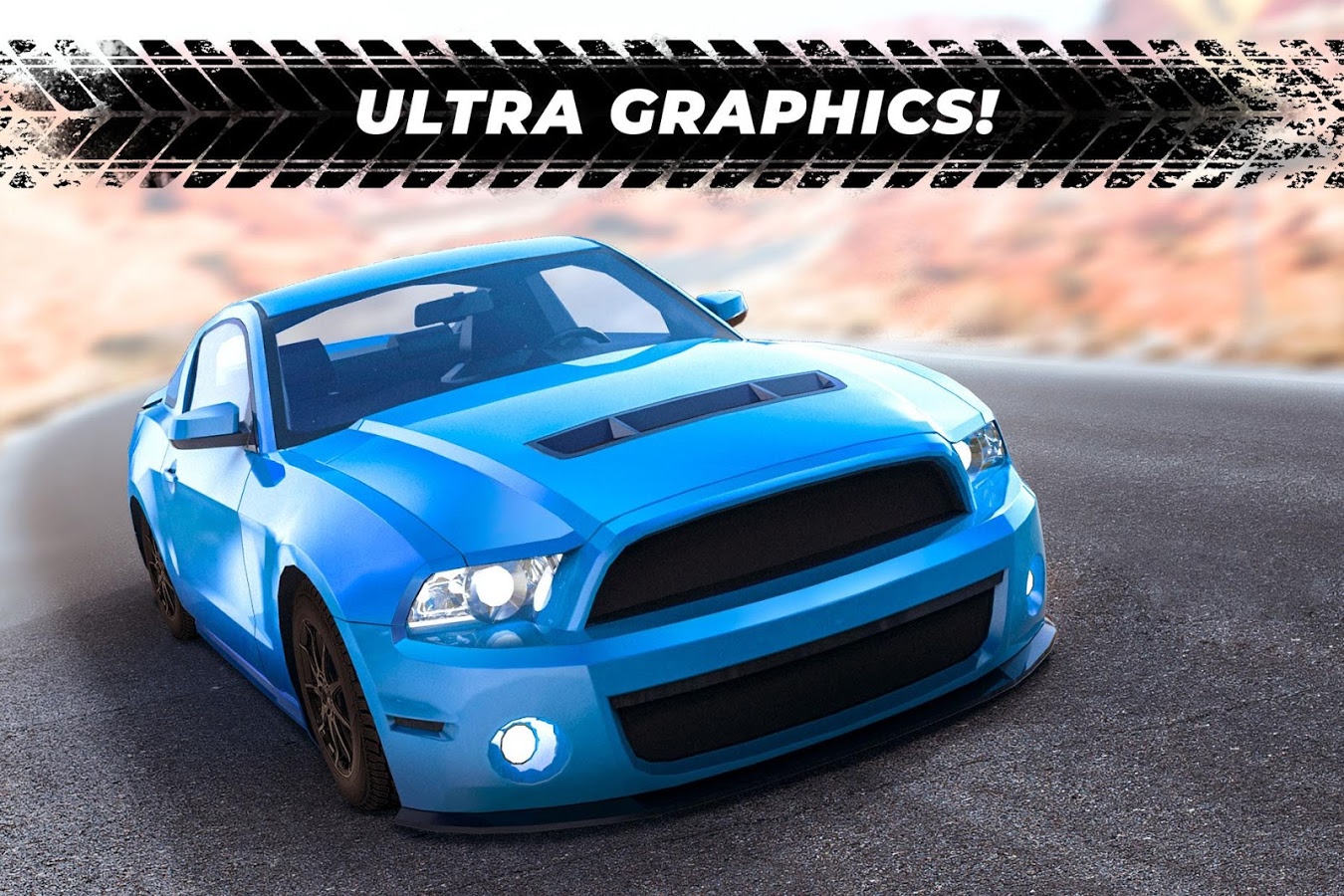