Guardian Stone New and fun game with HD graphics in the style of role-playing games (Role Playing) from NHN Entertainment Corp studio for AndroidWhich has been downloaded +50 thousand times by Android users around the world to date and they play it daily! In this game, you will play the role of hundreds of different heroes who must attack the invading people who have attacked the city and destroy them one after another! Collect 65 unique guards and use them in your epic battles! Build a powerful team of strong guards from orcs, titans, and dragons and step into a vast fantasy world to destroy enemies! If you are a fan of Android RPG games and you want to experience one of the most beautiful of this genre, do not miss Guardian Stone: SECOND WAR under any circumstances, because all the people who have downloaded the game from the Play Store will regret downloading it. Have not been!

Some features of the Guardian Stone Android role-playing game:

Game Guardian Stone now in the Play Store has a rating of 4.2 out of 5.0 that we Usroid the latest version first before you introduce role-playing game lovers . 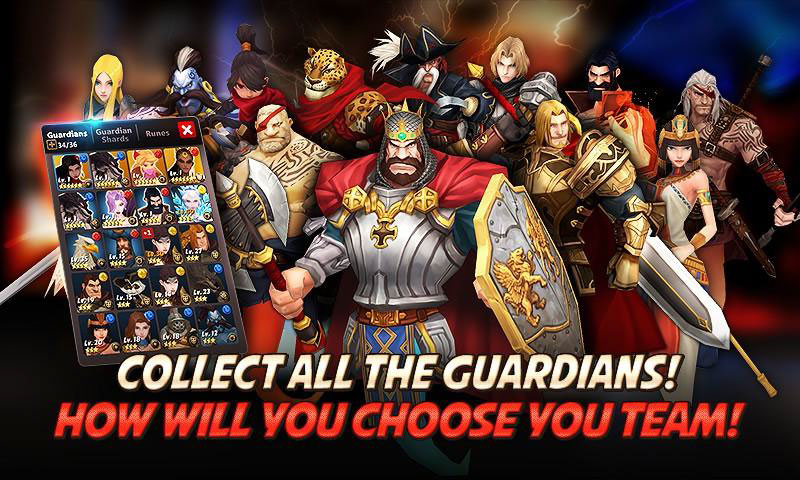 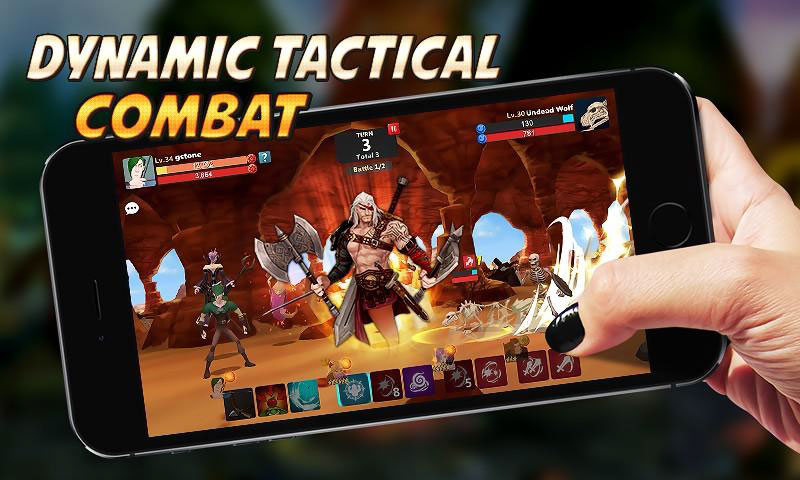 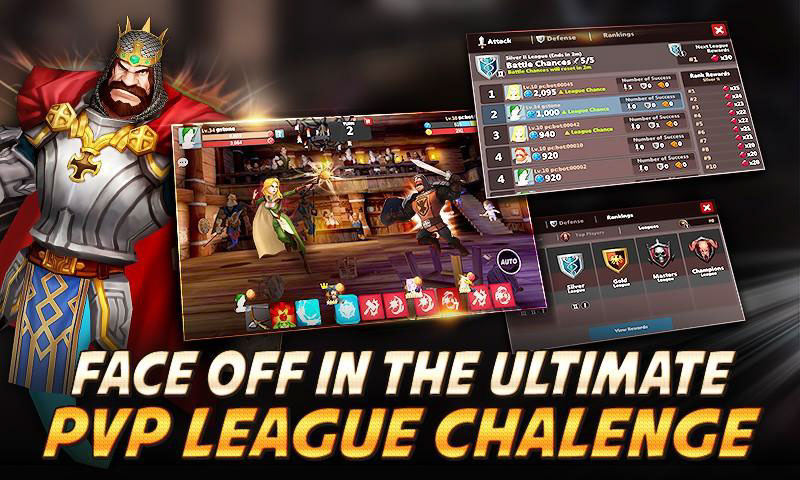 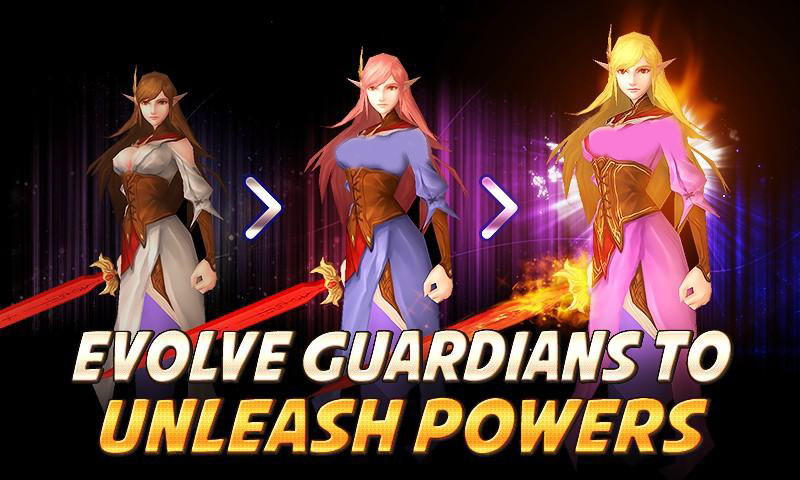 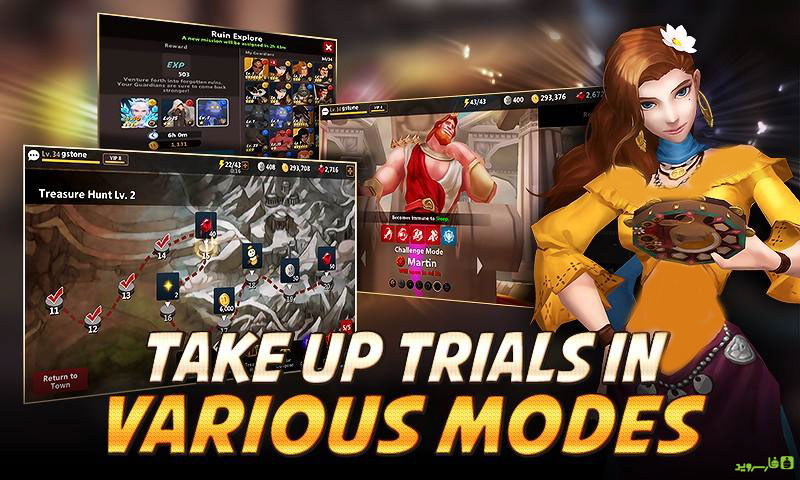