Guild of Dungeoneering v0.8.6 Full – a new and unique Android role-playing game with data + trailer
priced at $ 3.99 and rated 4.4 out of 5.0 on Google Play
tested offline

Guild of Dungeoneering is a new and unique game in the style of role-playing games (Role Playing) from Versus Evil game development studio for Android , which was released hours ago at a price of $ 3.99 in the big Google market, and again, as always, we have decided for the first time in Iran Introduce it to you, the lovers of special Android games. The story of the game begins when you are trapped in a dungeon and the only way for you to escape is to use the cards that are given to you during the game to use them to create a path for yourself and your way. Build towards liberation! Along the way you will encounter many enemies and monsters that the protagonist decides whether he has the ability to face his enemies or not !? It is interesting to know that in this version, a section has been designed where you can perform your missions as a team, and in the end, each team was able to gain more points, known as the winner! Acceptable graphics, the presence of different characters with unique abilities, the use of different strategies, team management and gaining past glory and improving the team over time are just some of the features of the game!

Guild of Dungeoneering game is currently less than 10 sales in the Play Store, and by downloading it from Usroid, you are one of the first global users to experience this popular game. Of course, it goes without saying that this game was released exclusively for PC many years ago, and now users with Android devices can experience this popular game! If you are a fan of Android role-playing games that, despite having HD graphics, have been extensively designed and can keep you entertained for days, the new Guild of Dungeoneering game is a good option that we use on the lg g3 Android device with Android. 5 tested and run offline without the need for internet.

– Download the data file and decompress it. Copy the air.com.gambrinous.guildo f dungeoneering folder to the Android / Obb path. 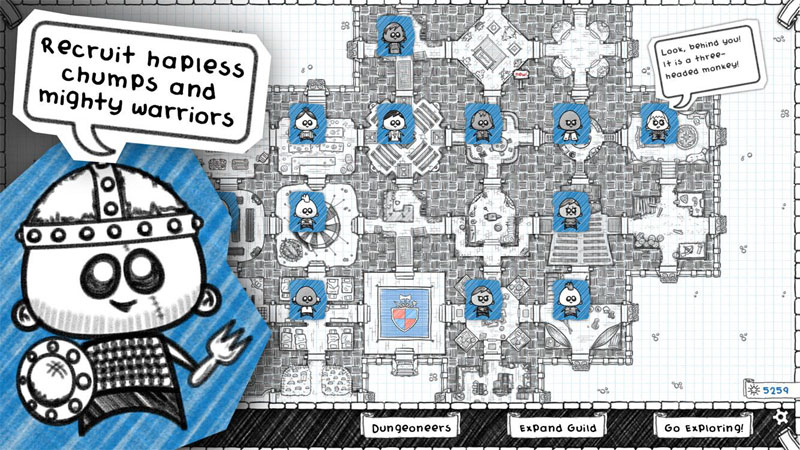 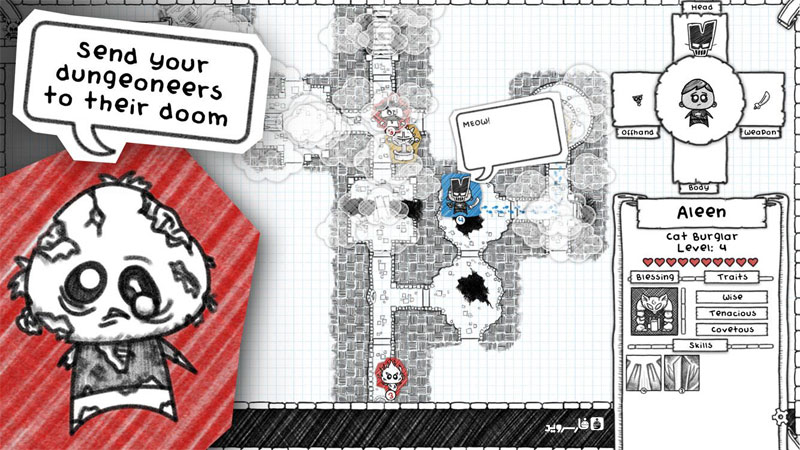 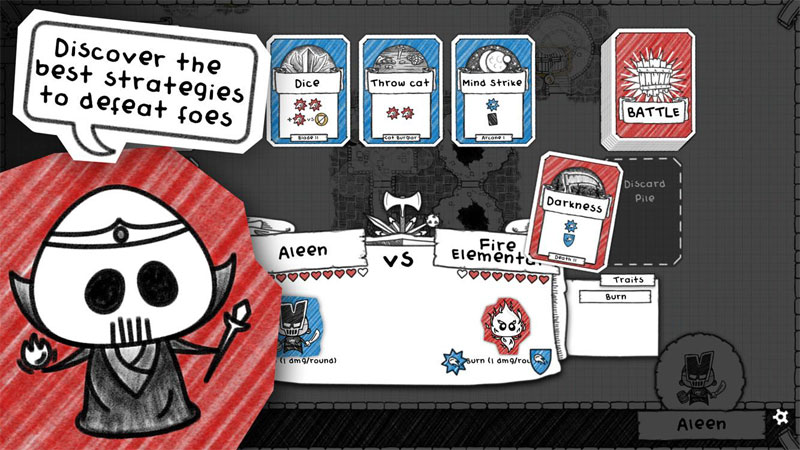 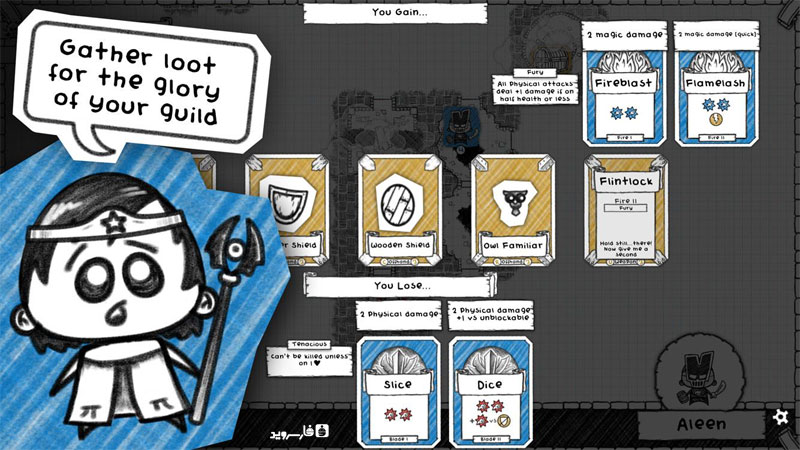 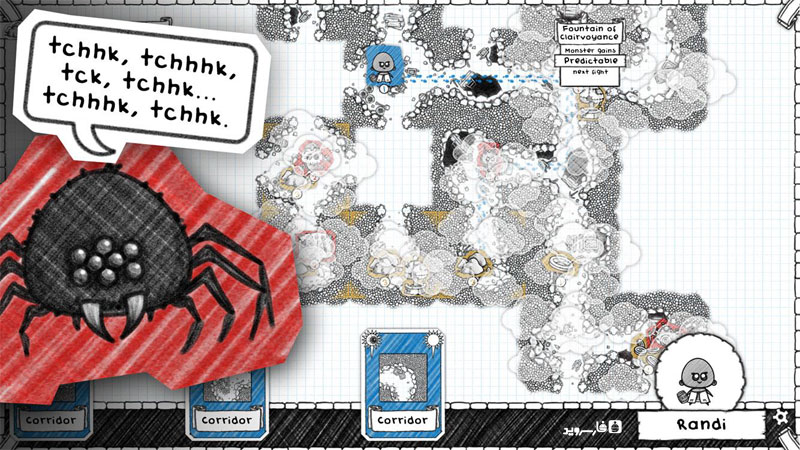 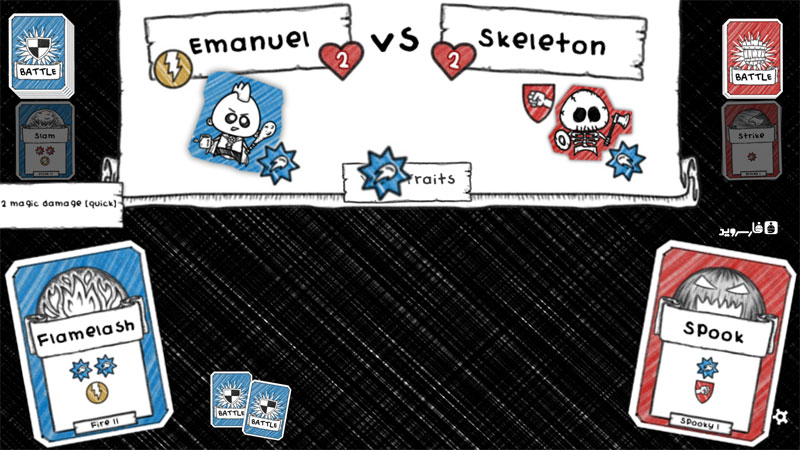