Guild of Heroes – fantasy RPG: group of heroes – role-playing Fantasy is a popular and extremely beautiful game in the style of Action Games – role-playing from Play Today studio for Android, the latest update of which is available for download at your request and is in front of you! By installing Guild of Heroes – fantasy RPG on your Android device, you can experience a role-playing action game in an imaginary and attractive world! Join the group of heroes and go to battle the evil forces in an imaginary world full of adventure and danger! Yes… This is a place where you can make your way to glory and fame! Improve your skills, use a variety of equipment and skills, and practice swordsmanship and the use of magic to defeat enemies one after the other! The possibility of exploring and exploring different places such as vast plains, dense forests, caves and endless dungeons is provided for you! Look and destroy every enemy you see in your way; To destroy the enemies, you must find their weaknesses! Hundreds of different types of equipment and weapons at your disposal with which you and your heroes can defeat the enemies! If you are a fan of role-playing games, do not miss Guild of Heroes – fantasy RPG!

Guild of Heroes – fantasy RPG game has been downloaded more than 5 million times by Android users around the world from Google Play and has a score of 4.3 out of 5.0, and we have released the latest version of it in Usroid for download. And you can first view the images and trailer of the gameplay and finally, if you wish, download it with one click from the site’s high-speed servers. Finally, Guild of Heroes – fantasy RPG has been tested by us and run without any problems!

1 – Internet and online games
2 – The game has data that must be received with the game itself
3 – New versions of the game will not be hacked – if the mode is hacked, it will be added to the download box. 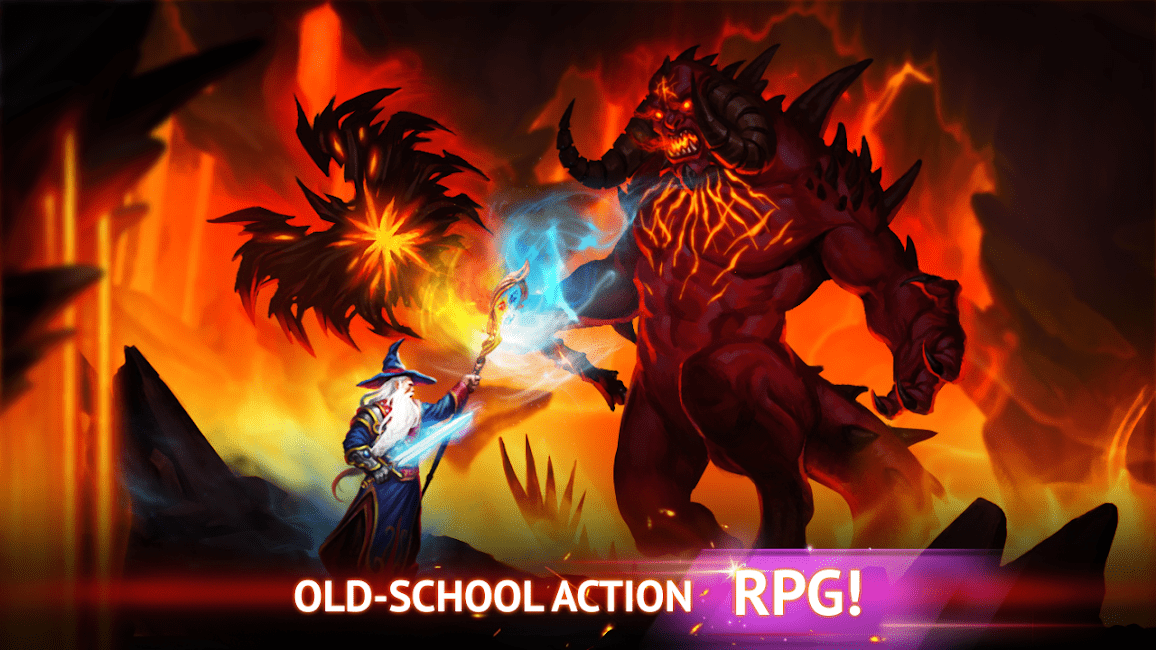 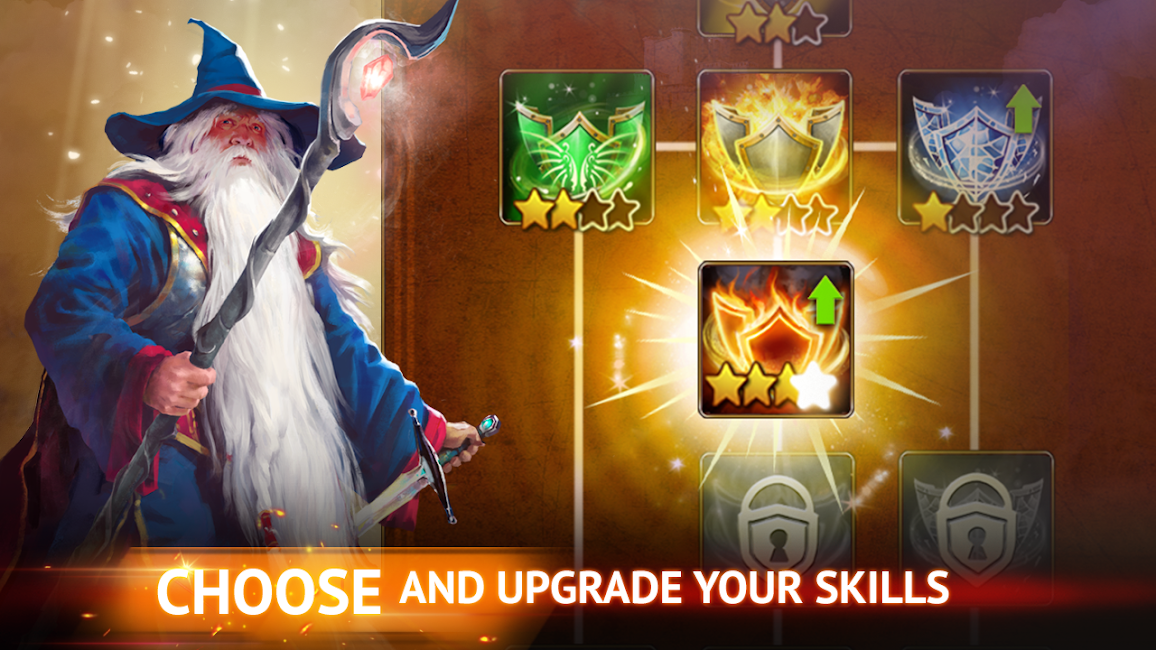 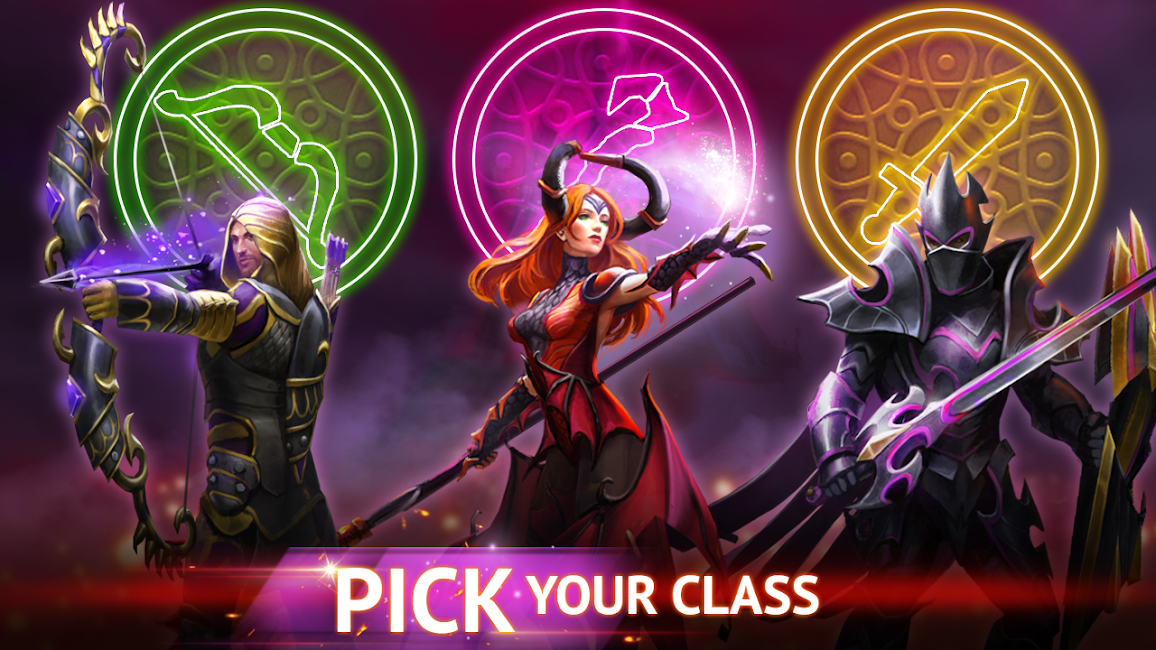 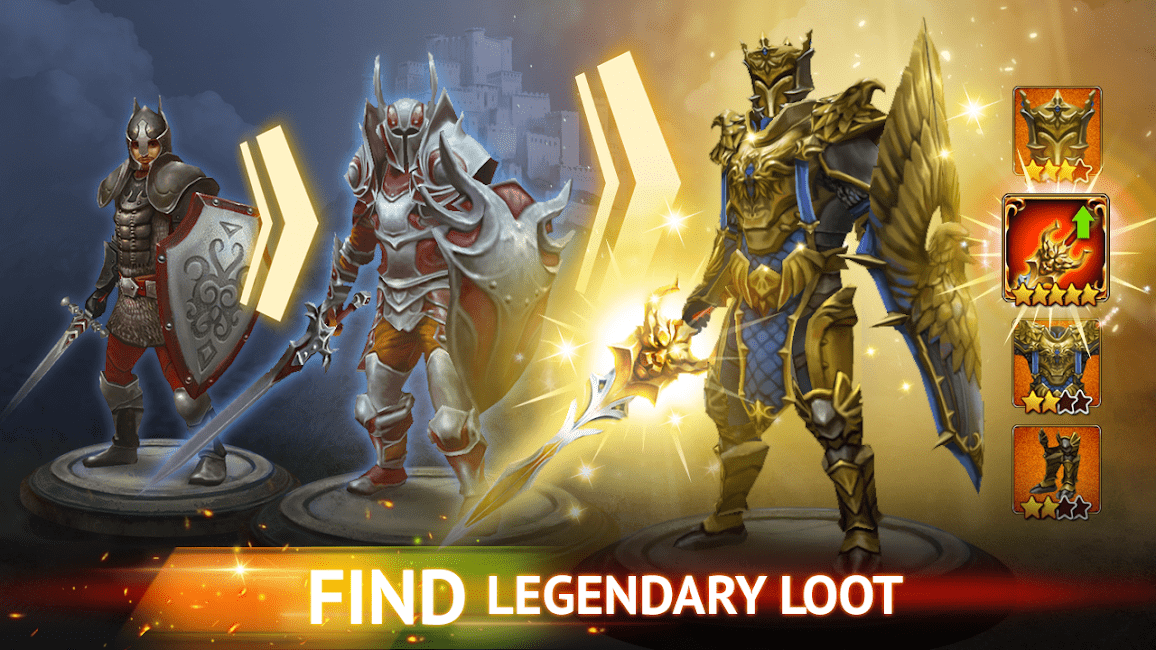 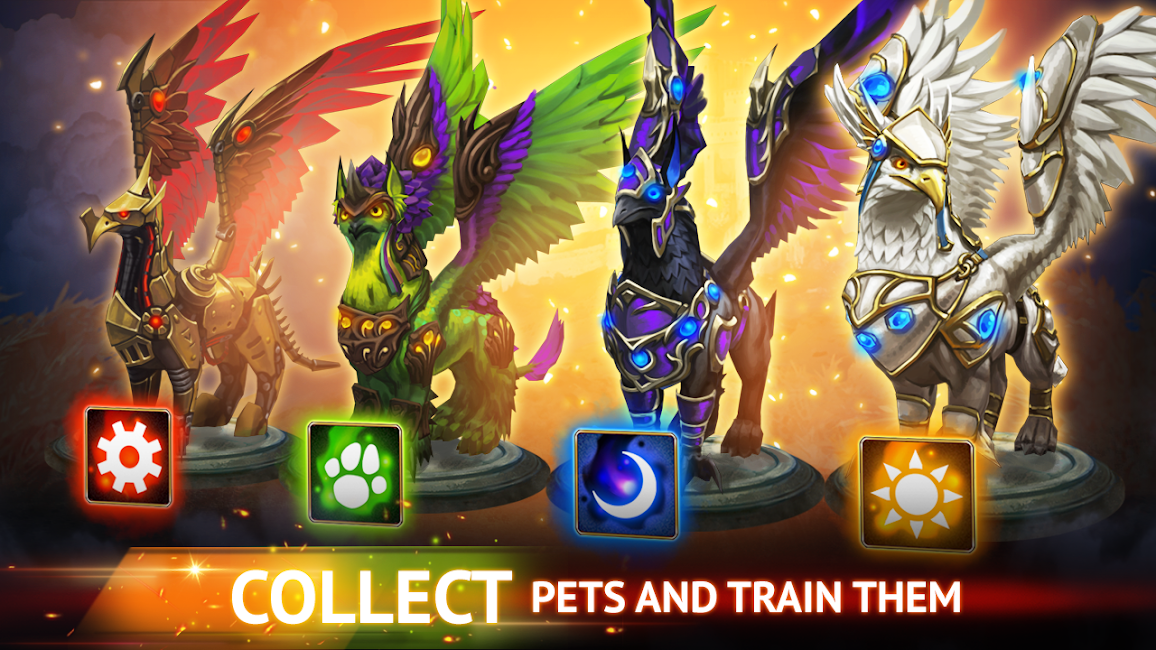 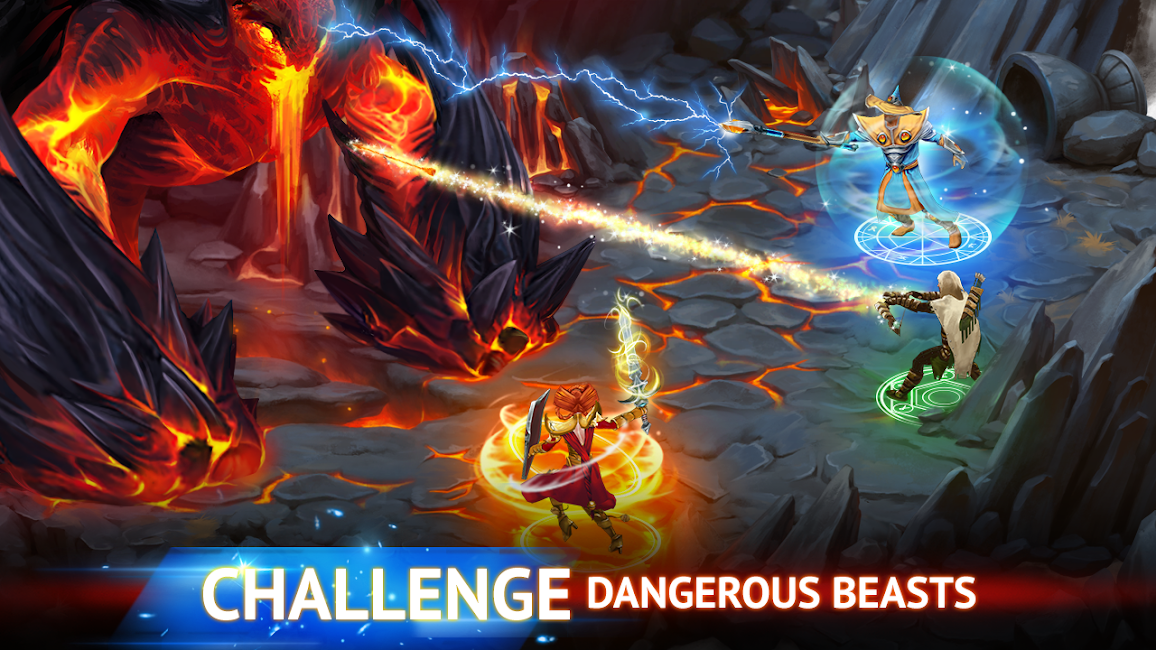 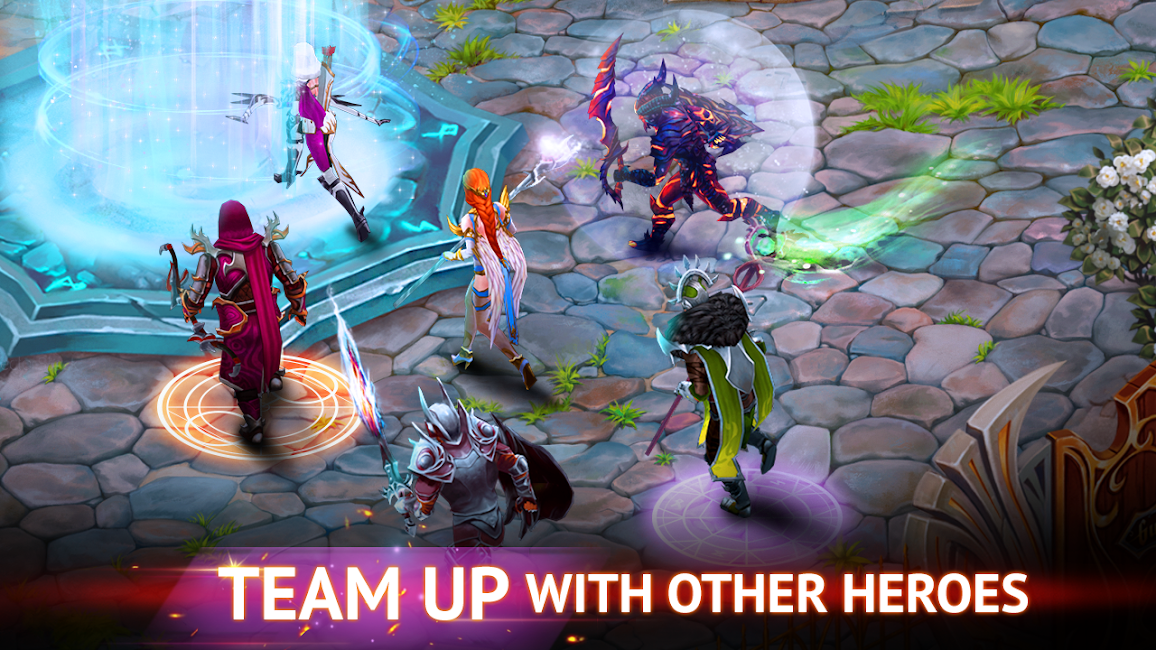 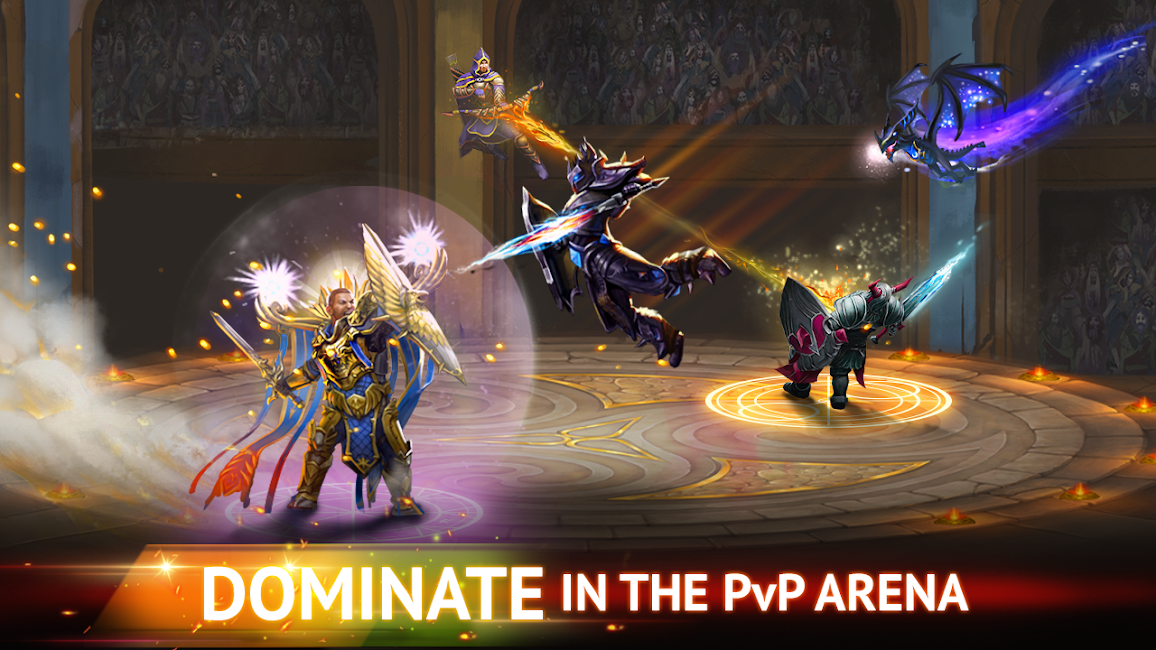