Gun Game – Arms Race is a fun and very exciting action style game that is offered for free by the Singaporean studio SuperGaming, the creator of interesting works such as Super Bull Fight for Android phones and tablets. Usroid has once again, as the first Android website in Iran, prepared and published this game in a tested form. Gun Game – Arms Race is a very competitive and attractive online game title that is made in the original style of first-person shooter (FPS). This game is modeled on popular titles such as Guns of Boom or Respawnables, and if you have experienced the mentioned games before, you will quickly notice the great similarity of Gun Game – Arms Race with these games. This game, unlike almost all similar games in this field, which are a kind of Pay to Win, is a completely free game that has no internal transaction system and in-app payment. The general style of this game is of the type of Gun Game competitions. In such games, you and other players start the game with the same weapon, and after the start of the match, each player who succeeds in killing the enemies and receives the relevant points, will be promoted to a better weapon, and this process will It continues where a player can reach the last weapon, which is a cold weapon.

In Gun Game – Arms Race, the last stage is actually the hardest part. In this section, players must destroy at least one opponent with just a knife to win it away from the competition. But if you are killed by another player during the game, you will return to the game after a few moments, but you have to start from the beginning and your weapons list will return to the original state. Gun Game – Arms Race is graphically exactly like the games we mentioned. The graphics of the game are fantasy and cartoon in three dimensions, and this issue has caused this game to have a very small final volume and does not even require separate data. This game does not have many settings and sections, and without the need for players to specify special settings, they can enter the game with just one click and play online with other players. All in all, Gun Game – Arms Race is a simple but very competitive and entertaining game that with its exciting and well-made gameplay can entertain and challenge you for a long time. If you are a fan of action and online style games such as shooting and war games, do not miss the weapons battle game and download the latest official and tested version of it from Usroid right now.

Note: Iranian users need to change the IP to run this game. 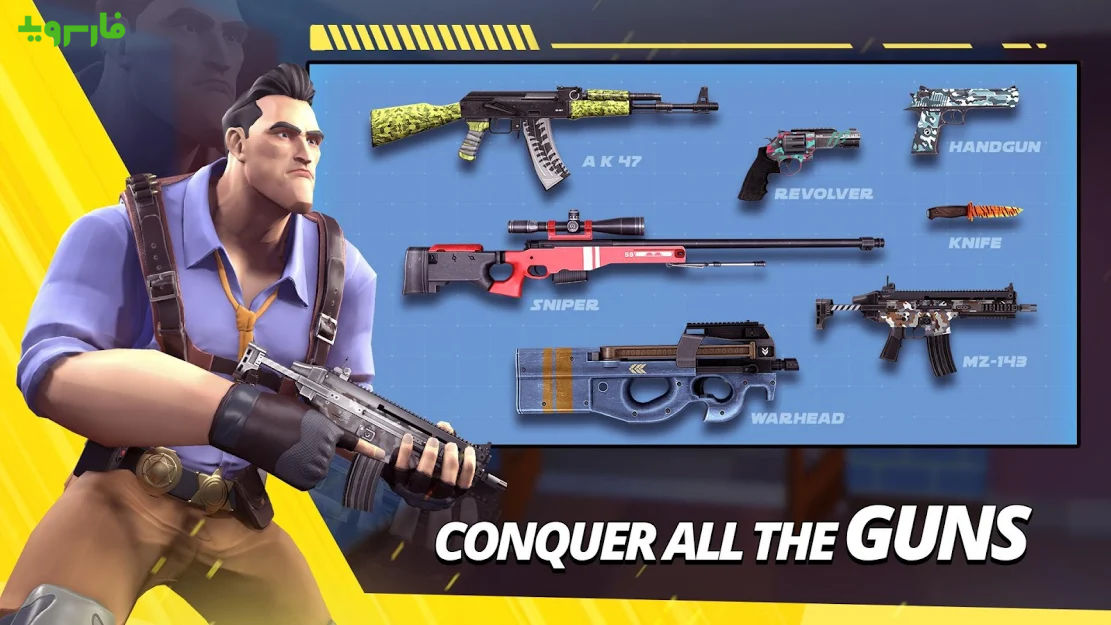 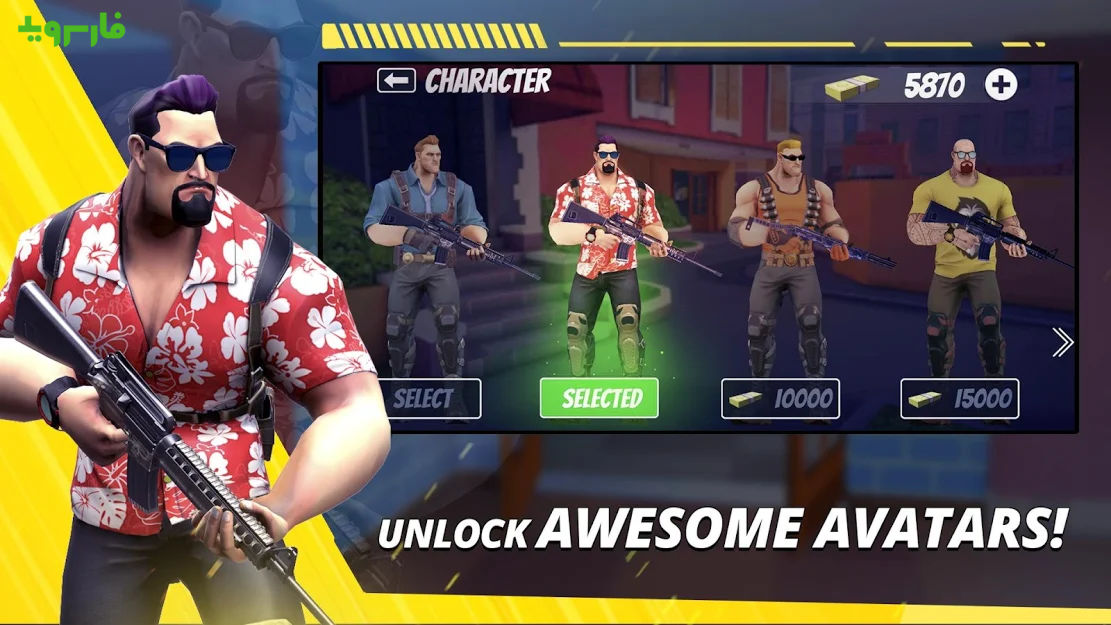 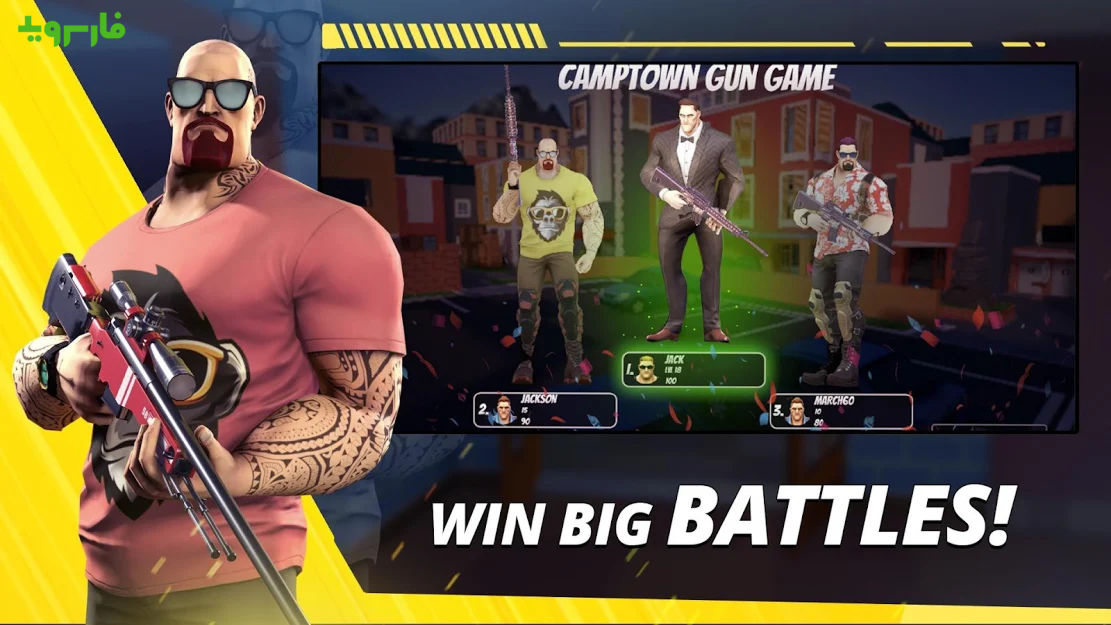 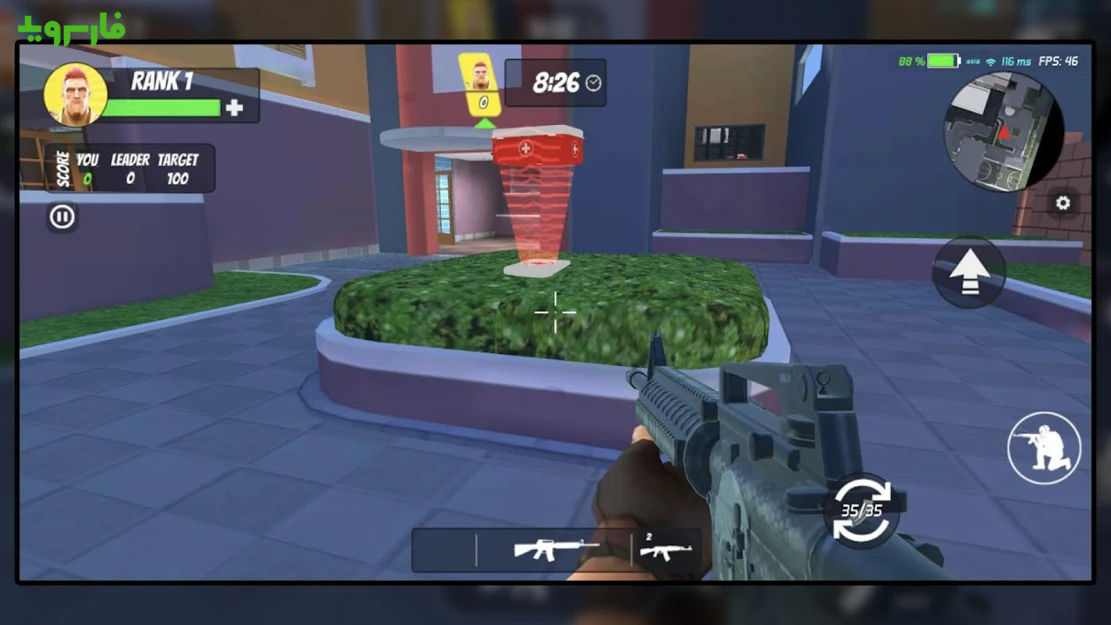 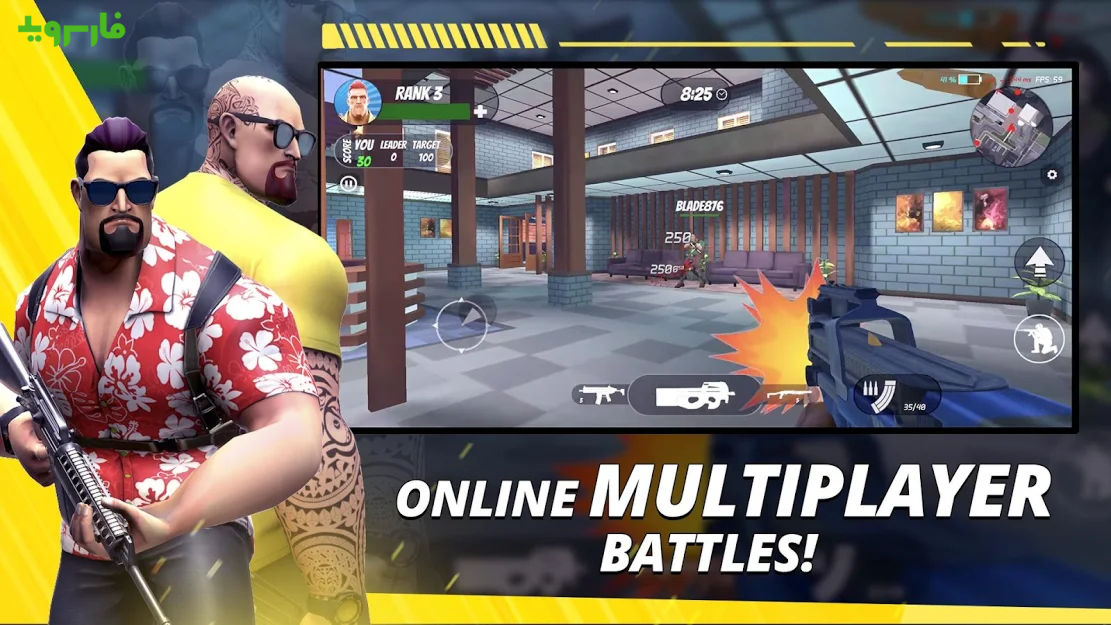