Gun Master 3: Zombie Slayer The third version of the Gun Master game in action style and simulation from Craneballs game development studio for AndroidWhich is available for free in the Play Store and has been downloaded more than 50,000 times in a short time! The third version of the game is designed like the second version, in which you will be provided with all kinds of famous guns to shoot at targets and destroy the zombies one after another! This game does not have a special story and the city is full of bloodthirsty zombies and you must destroy the hungry zombies, clean the city from them and save the lives of innocent people! By destroying zombies and advancing the game, you will receive points and money and unlock new weapons. In the normal version, you should try as much as you can and collect money to unlock weapons, but in the money mode version. And you have unlimited ammunition at your disposal and you can buy and use all expensive weapons from the very beginning of the game. 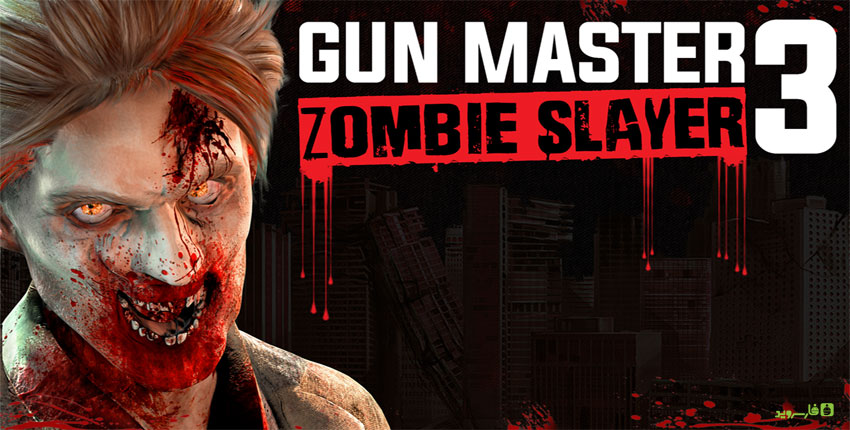 Some features of the shooting game and shooter Gun Master 3: Zombie Slayer Android:

Game Gun Master 3: Zombie Slayer now in the Play Store has a rating of 4.1 out of 5.0 that we Usroid first official version of the first with the installation file for free mode, put at your disposal. You can download this game from the site’s high-speed servers.

* Release the official version of the game on Google Play. 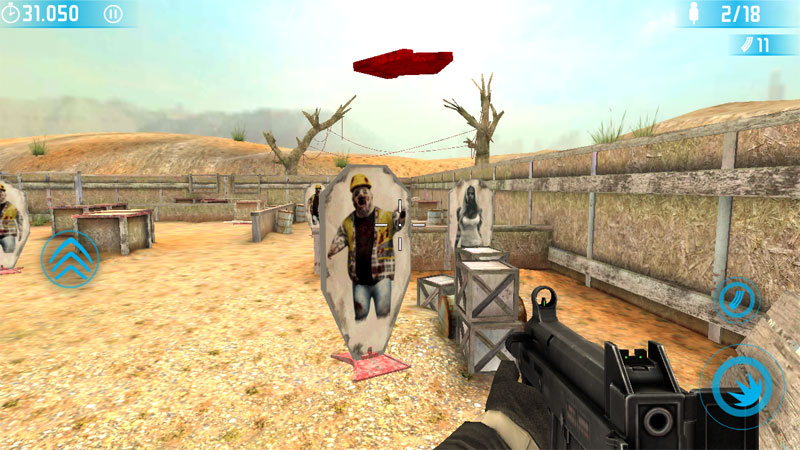 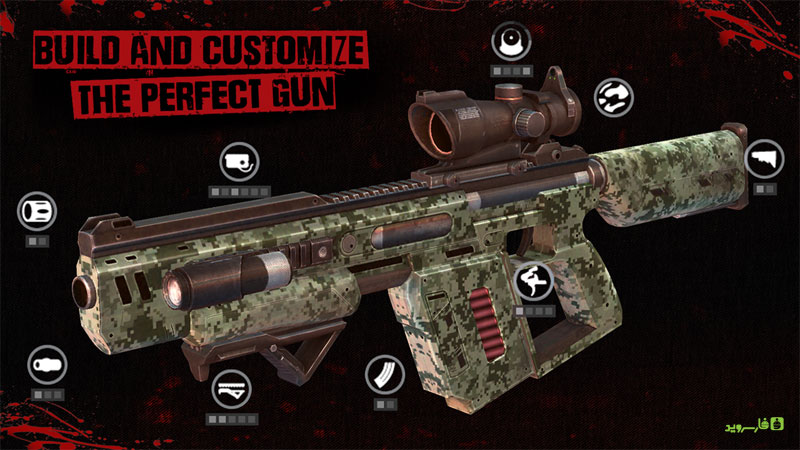 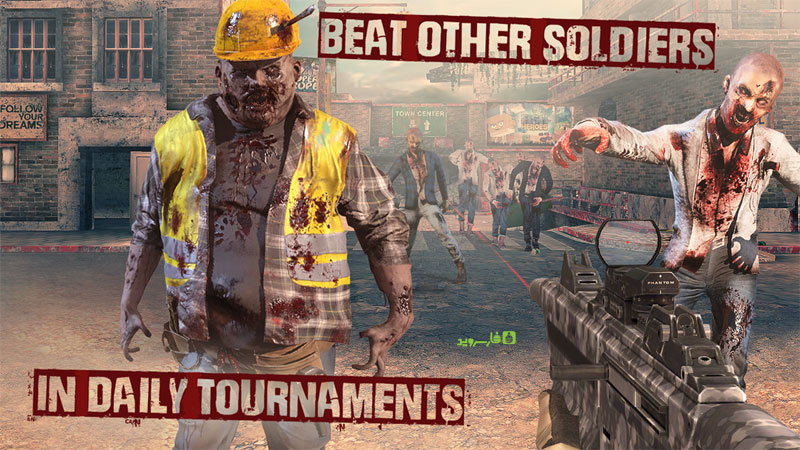 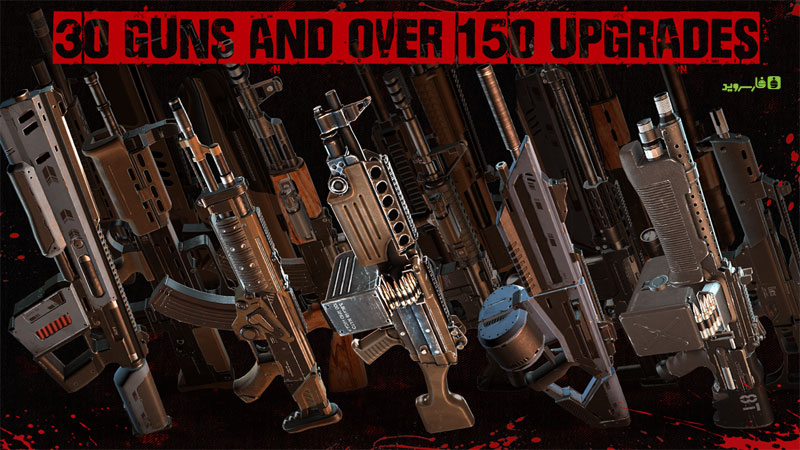 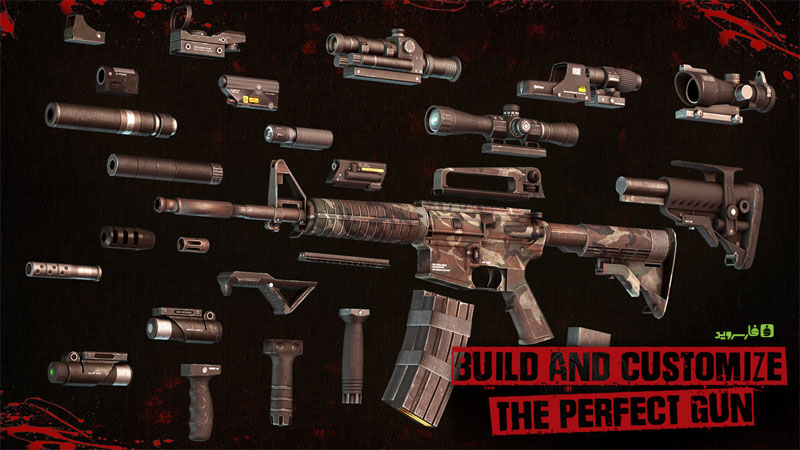