Gun War: SWAT Terrorist Strike New game, popular and exciting style action games, shooters and gun Game Studios NEON GAME for Android is free on Google Play launched and managed more than 1 million downloads and rating Good 4.6 out of 5.0 that we at Usroid at your request dear We have introduced the latest version in your presence! By installing Gun War: SWAT Terrorist Strike game on your Android device; You will experience a fantastic shooting style adventure game with 120 exciting stages and 80 different weapons to use! Install the game now and after its implementation, form a special police group and save the world from chaos! Three weeks after a disaster in a medical lab, a dangerous virus spreads around the world, and worst of all, terrorists steal samples of antiviral drugs; Urban infrastructure is being destroyed one after another, and chaos is everywhere! The president orders the launch of Operation Storm, a covert operation to be carried out by a group of police forces aimed at maintaining the minimum infrastructure needed to run the city! Destruction is everywhere and Operation Hurricane Taz has begun! If interested inYou are a low-volume action game, no doubt Gun War: SWAT Terrorist Strike will catch your eye.

Game Gun War: SWAT Terrorist Strike has received a great welcome and certainly will attract you as well. General features of the game include more than 124 different and challenging missions, including time-limited assassination missions, hostage rescue missions, etc .; It has two endless modes with the possibility of you choosing and being busy; Ability to play the game offline and online; Deal with zombies, terrorists, armored vehicles and air units; Use a new generation of visual effects to display moment-by-moment movement of bulletsAnd its impact on the target; Taking into account various weather conditions such as heavy rains and sandstorms; Playing from both a first-person and a third-person perspective; Review the control buttons for ease of use on touch phones; Availability of dozens of different weapons including Colt Desert Eagle, AWM sniper rifle and even RPG etc. with the possibility of upgrade; HD graphics with an exciting sound and generally good build compared to the small volume. You can first view images of the gameplay and then, if you wish, download it along with the mod from Usroid high-speed servers . 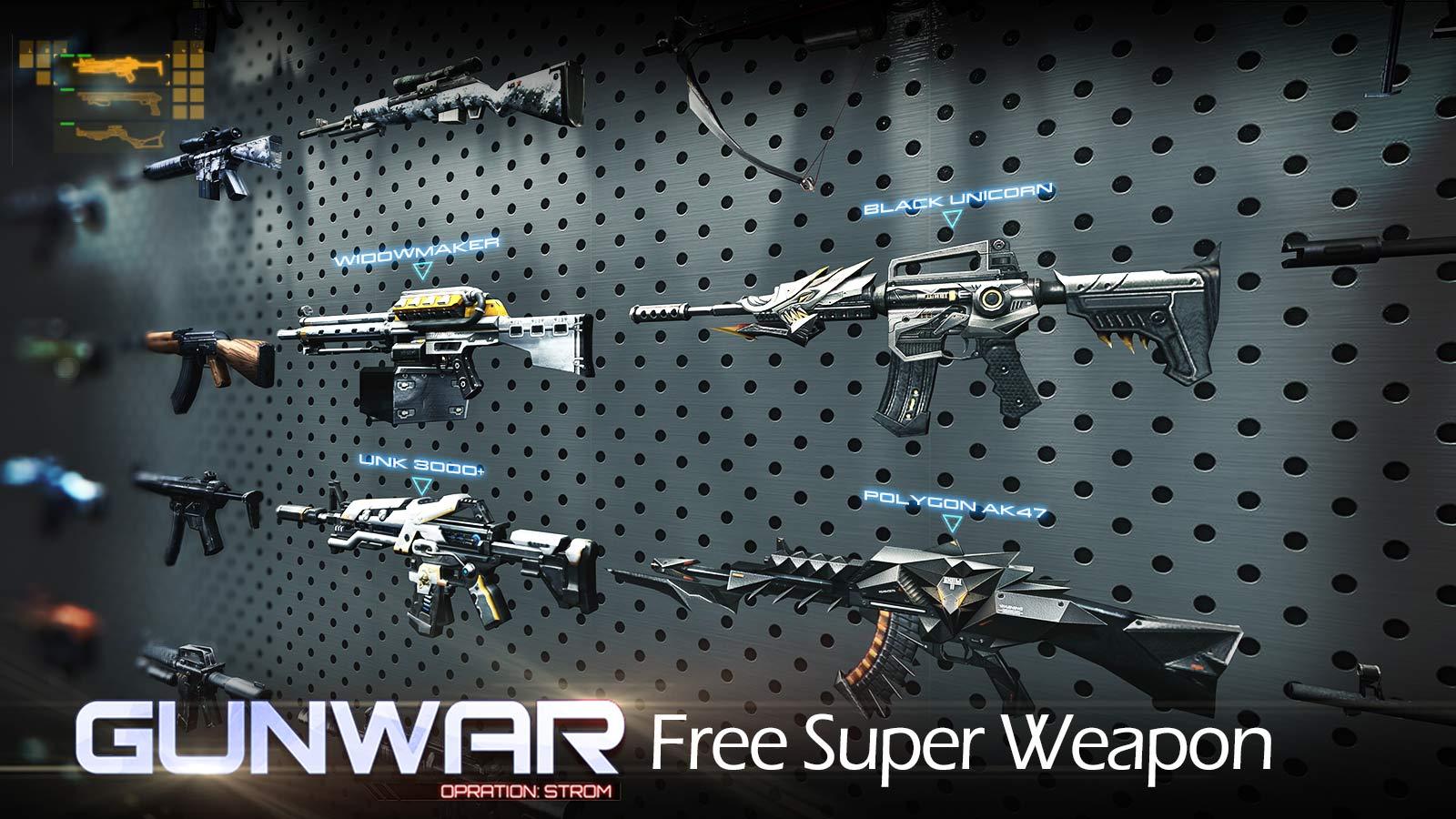 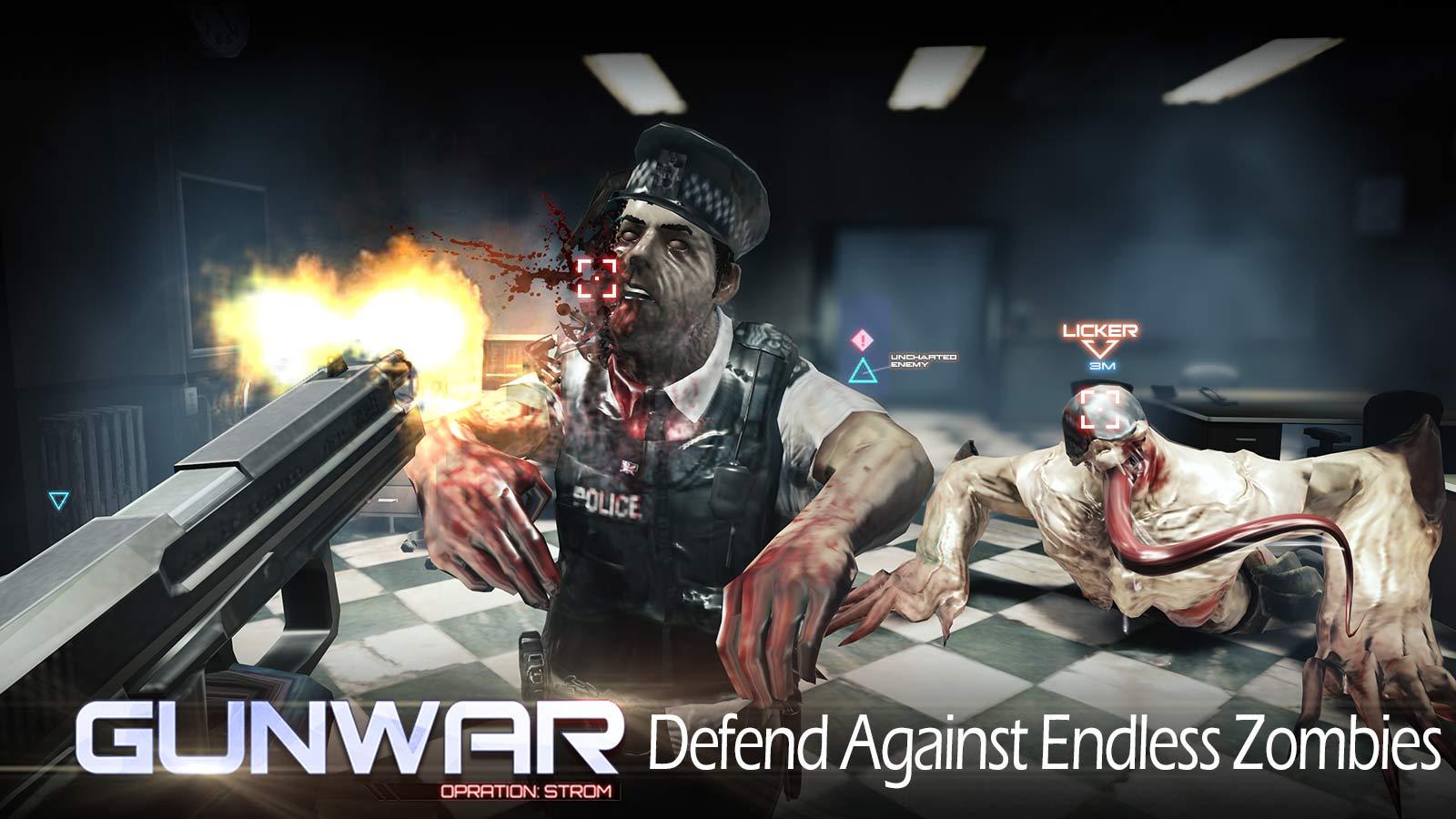 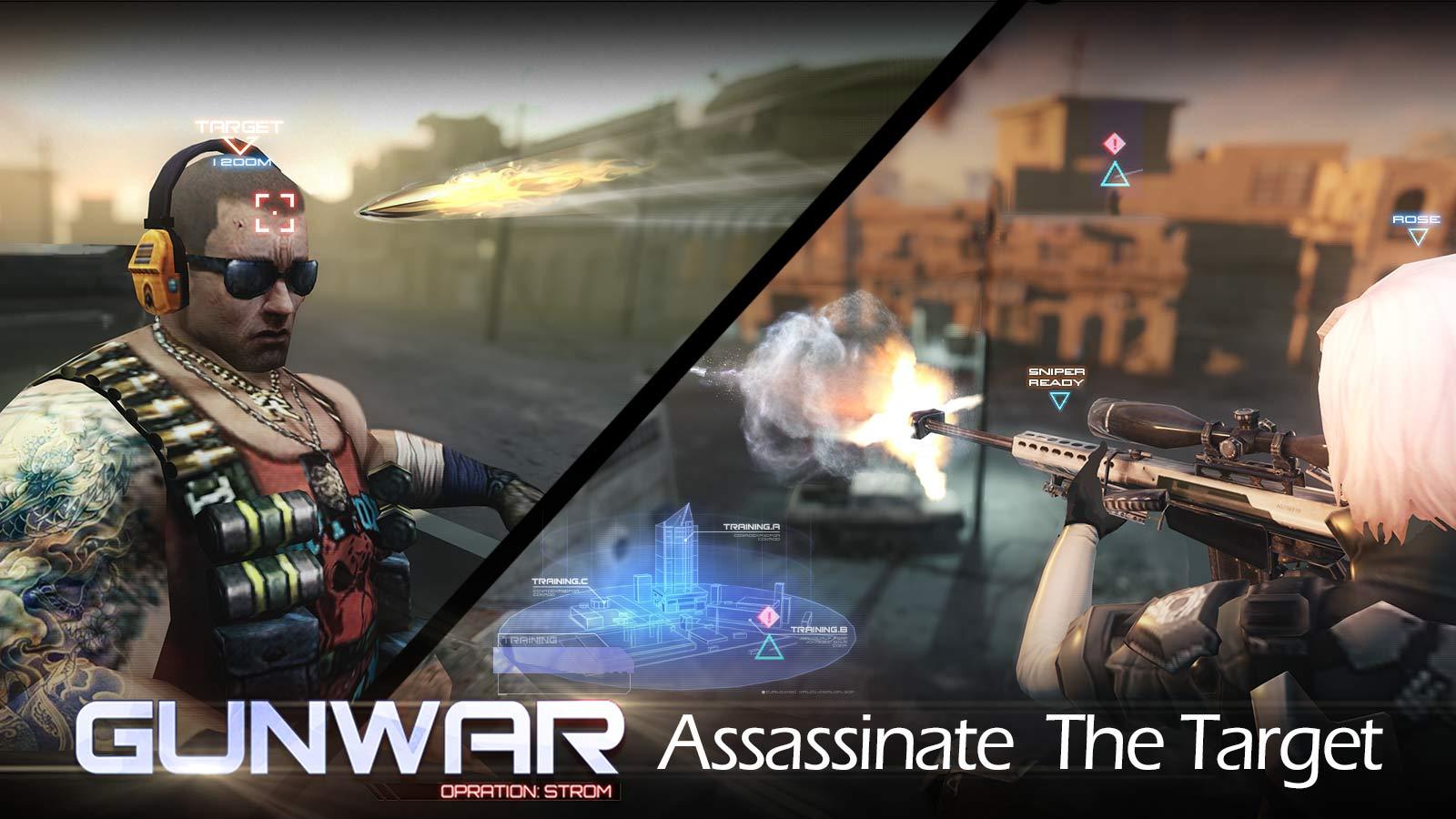 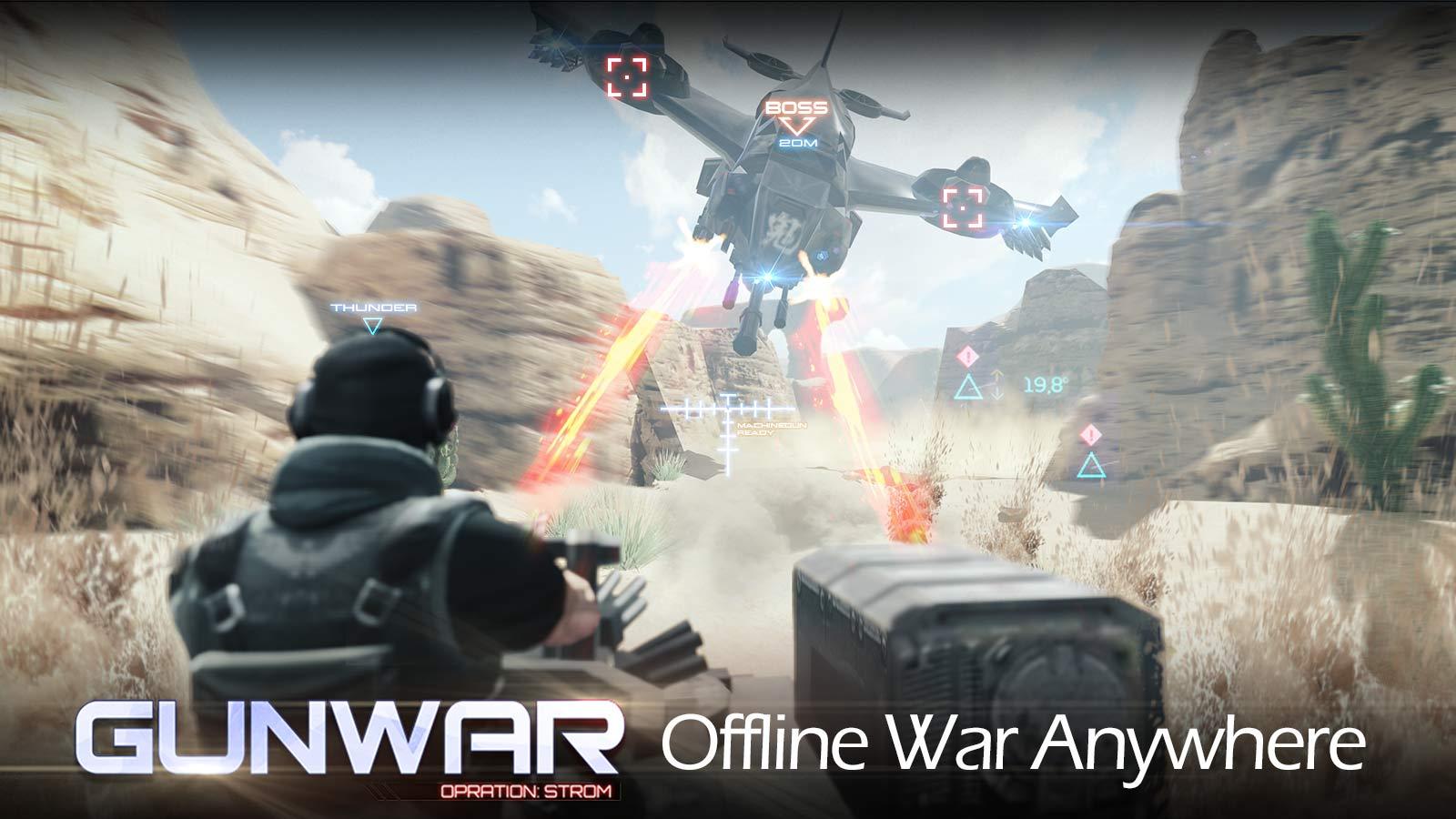