GunBird 2 – Gun Bird 2The second game in the GunBird series from the S&C Ent.Inc studio in South Korea, which is produced for free and is available to users. This game is made in the style of arcade and every main feature such as visual design, effects, sounds and music that an arcade game should have in this game has been used in this game and this issue has caused the game GunBird 2 for many From people, especially those who have experienced the classic games of the 90s have a very special charm. Usroid has released the latest version of this game on Google Play at the same time and after doing the necessary research on this game, has prepared it and provided it with a modded version next to the original version for download. You can download the latest version of GunBird 2 for free from Usroid right now and enjoy it. In GunBird 2, which can be considered as a kind of sequel to the first part, you will follow the adventures of the game in the role of the hero and lovely characters of the game, who are fantasy characters from East Asia. While most games in this genre do not have a specific, multipurpose story, in Armed Bird 2 each character has a unique story and a special ending.

In the game GunBird 2You enter a world full of tension and on your fighter you have to go to the enemies who are destroying the earth. The main goal of these enemies, who seem to be extraterrestrials, is to destroy humanity, and you are one of the few heroes you can stand in front of. The enemy army is equipped and advanced and has thousands of different forces that will send them to you to restrain you. So you have to take care of everything and prepare yourself for very special situations. Like many other Galaxy Shooter arcade games in GunBird 2, there are many battle scenes and you will see shooting from all sides. Various weapons and special forces are available to you during the game, with the help of which you can destroy the enemies. In addition to the usual enemies, you have to face bigger and much more dangerous bosses, which will undoubtedly be a difficult challenge for you to deal with. GunBird 2, while simple and compact, can be a very attractive and fun choice. Especially if you are also a fan of this style of games. Due to the simple graphics and optimized designs, GunBird 2 can be played on most mid-range and even low-end Android devices. The creator of the game has shown the gameplay and its general features in an introductory video.Usroid has provided you with this video along with screenshots so that you can get acquainted with the features of this game before downloading and then download the latest version for free from the site’s high-speed servers. 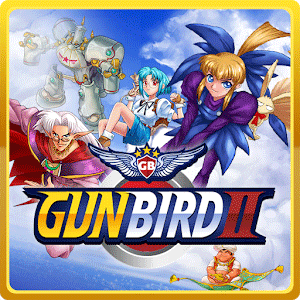 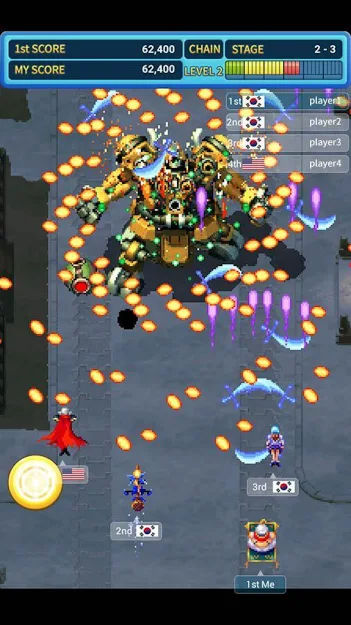 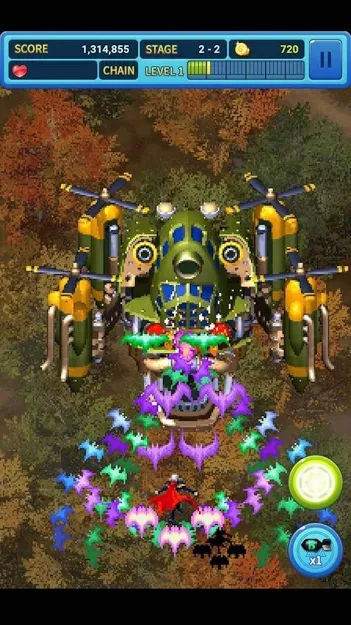 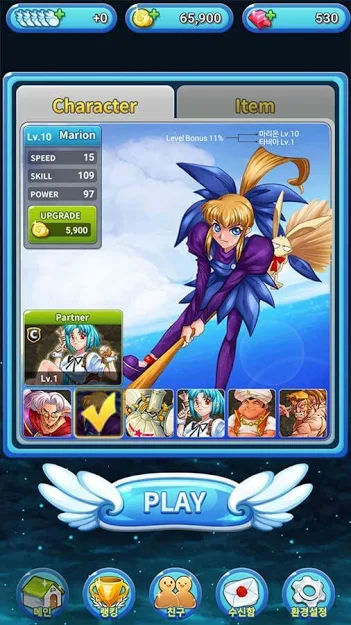 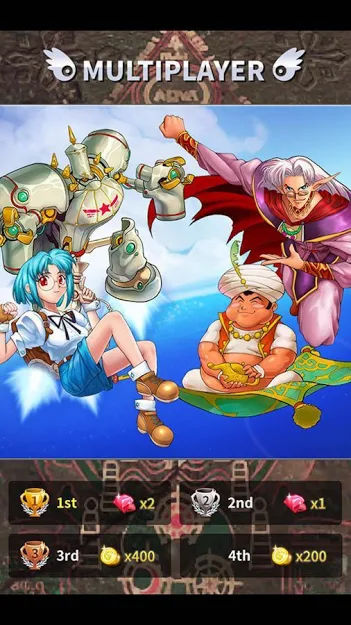 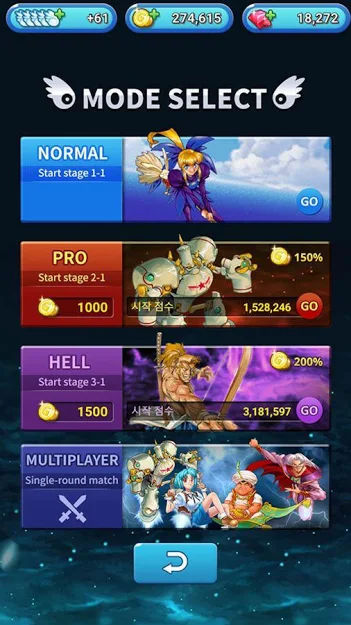 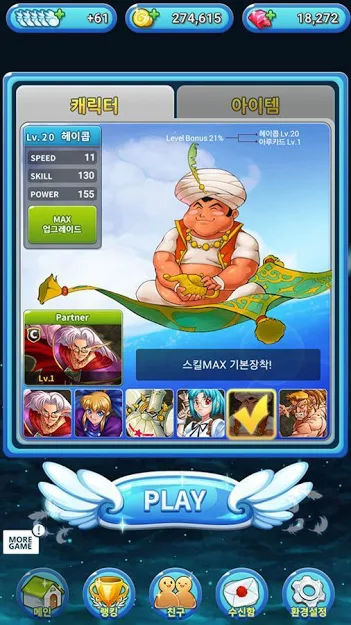 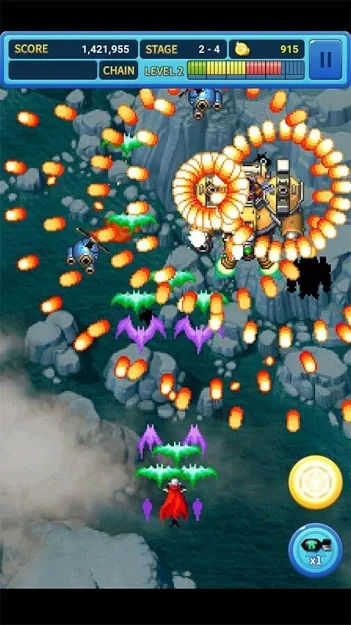