Gunner Battle Commando Attack exciting game and fun in the genre of action games and shooting CreativeMob Games Studio for Android is free in the Google Play offer, and to date more than 500 million times by Android users around the globe and to Your request dear ones We have decided to introduce it along with your presence mode and bring it to your delight once again! By installing Gunner Battle Commando Attack on your Android tablet and tablet, you will experience an exciting shooting adventure game in which you will face enemies that take advantage of even your smallest mistakes! This is a real war and luckily you have all kinds of weapons and war equipment! In order to survive in such a situation and become a myth of resistance in the city, you must first of all practice on precision marking, without precision marking, you will do almost nothing, and if you want to eradicate terrorists from the city, you must first Shoot everything accurately and correctly! At the beginning of the game you have a small weapon, but as you progress in the game, you will find more ammunition and weapons such as shotguns, Ak-47 rifles and ammunition from various places! You have to hit the heart of the enemy and defeat the important goals that have hidden themselves! If interested inYou are action games that have a volume of less than 50 MB and can keep you entertained for hours. Do not miss the Gunner Battle Commando Attack! 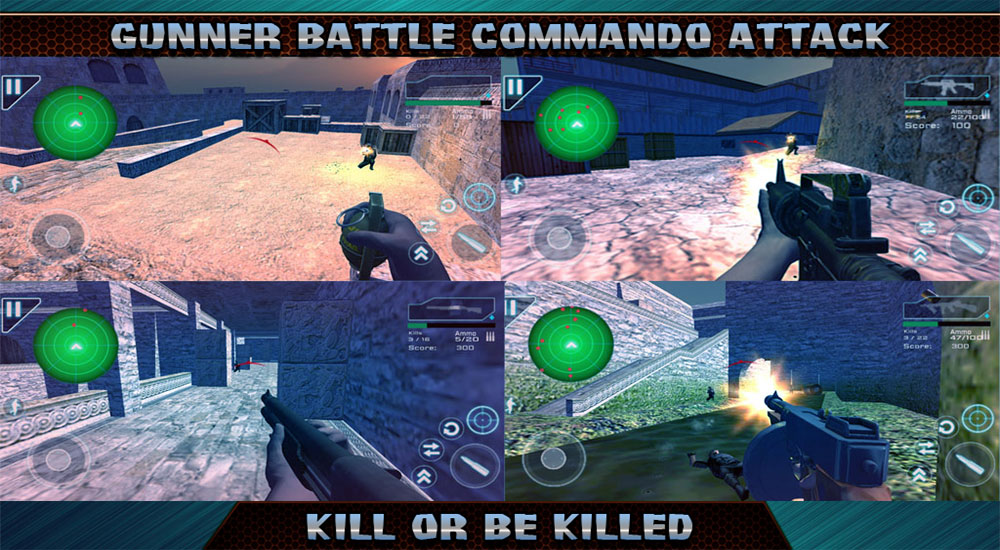 Gunner Battle Commando Attack game currently has a score of 4.0 out of 5.0 in the Play Store , which we have in FarsidWe have released the latest version with the mode for download, and you can first see images of the gameplay, and finally, if you wish, download it with one click from the site’s high-speed servers! Features of Gunner Battle Commando Attack include battle in dangerous environments, difficult situations and buildings captured by the enemy; Ability to use long-range and short-range weapons; Going through each stage by killing all the terrorists of that stage; Automatic weapon detonation and access to ammunition of various weapons; Includes three series of dangerous missions; Very beautiful 3D graphics; Easy control of the main character; Good design and generally addictive gameplay noted! Join us to download the introduced game for free! 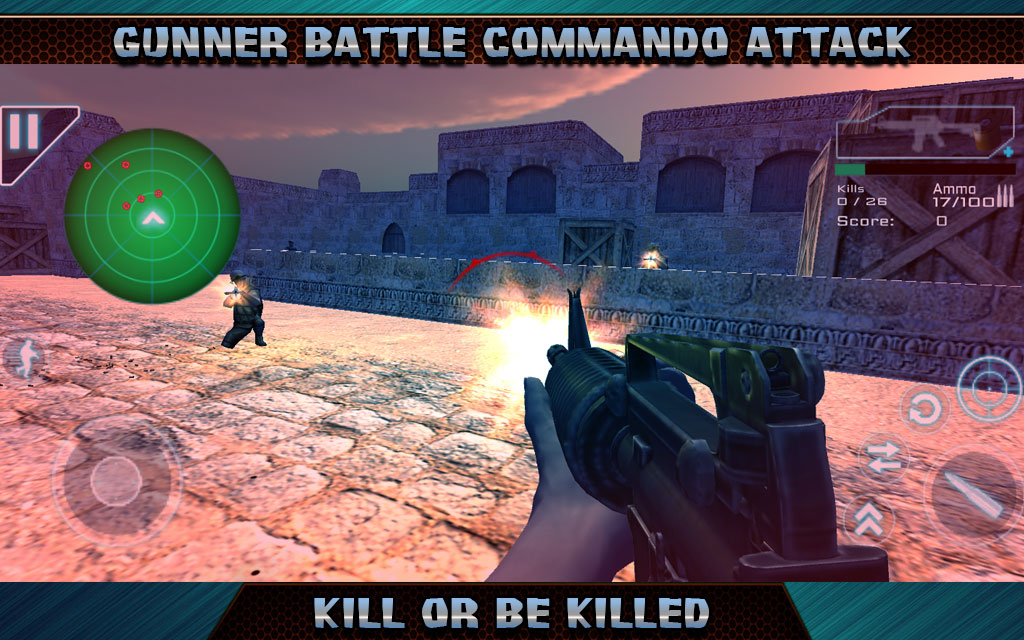 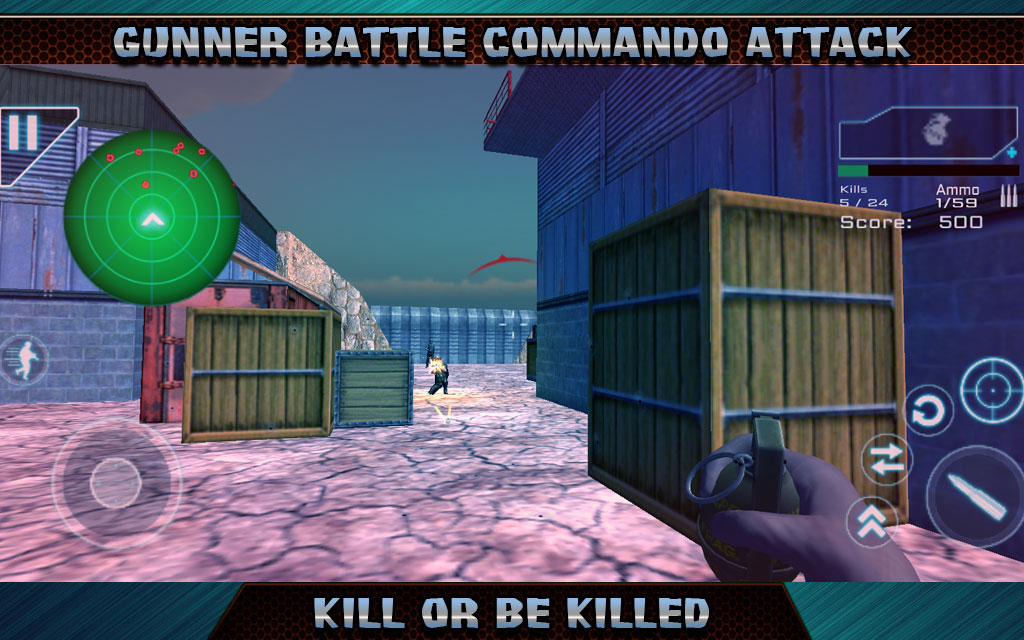 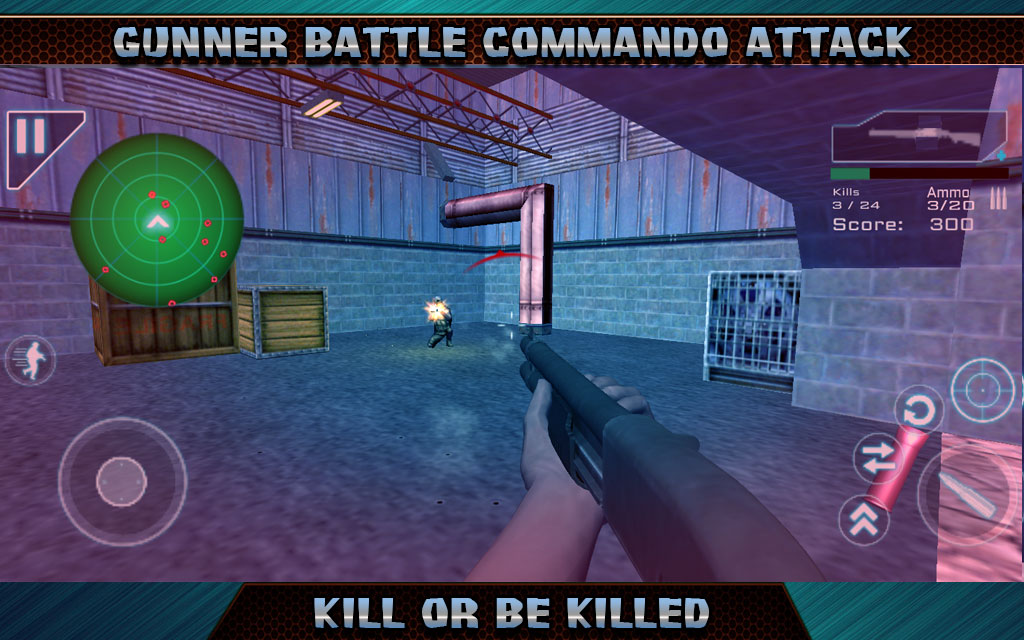