Guns, Cars, Zombies v3.2.6 – Super Android action and car game with data + trailer is
a popular and incredibly beautiful game with millions of fans from around the world
online gaming


Guns, Cars, Zombies in Persian ” Weapons, Cars, Zombies ” is a new and fantastic game in the style of action games and car rides from Denali Games for Android , the update of which was released for free in the big Google market hours ago. And again, as always, we decided to introduce it to you, the fans of Android action games , for the first time in Iran , and to delight you once again! In this game, like the zombie highway gameYou will be in the role of the driver of all kinds of destructive cars, which in addition to driving, you must destroy the zombies by successive shootings, and if you wish, you can subdue them and overthrow the zombies one after the other! There are different types of cars in the game that you can choose one of them and by riding on them, ride your own weapon on it and be on an endless road with challenging missions and Kill all kinds of zombies with unique powers and experience one of the most beautiful car racing and action games on Android! The game is designed with the ultimate graphics and in it, stunning scenes, great sound, variety of cars and weapons, as well as a variety of environments will bring you a different experience from action games!

Some features of the Android action game Guns, Cars, Zombies:

Guns, Cars, Zombies game has been downloaded about ten thousand times in a limited time and was able to get a good score of 4.4 out of 5.0 , which we have introduced in Usroid , along with the data of your presence, fans of action games and Android cars, and It can freeze you for hours and days and we suggest you do not miss this beautiful and lovely game! 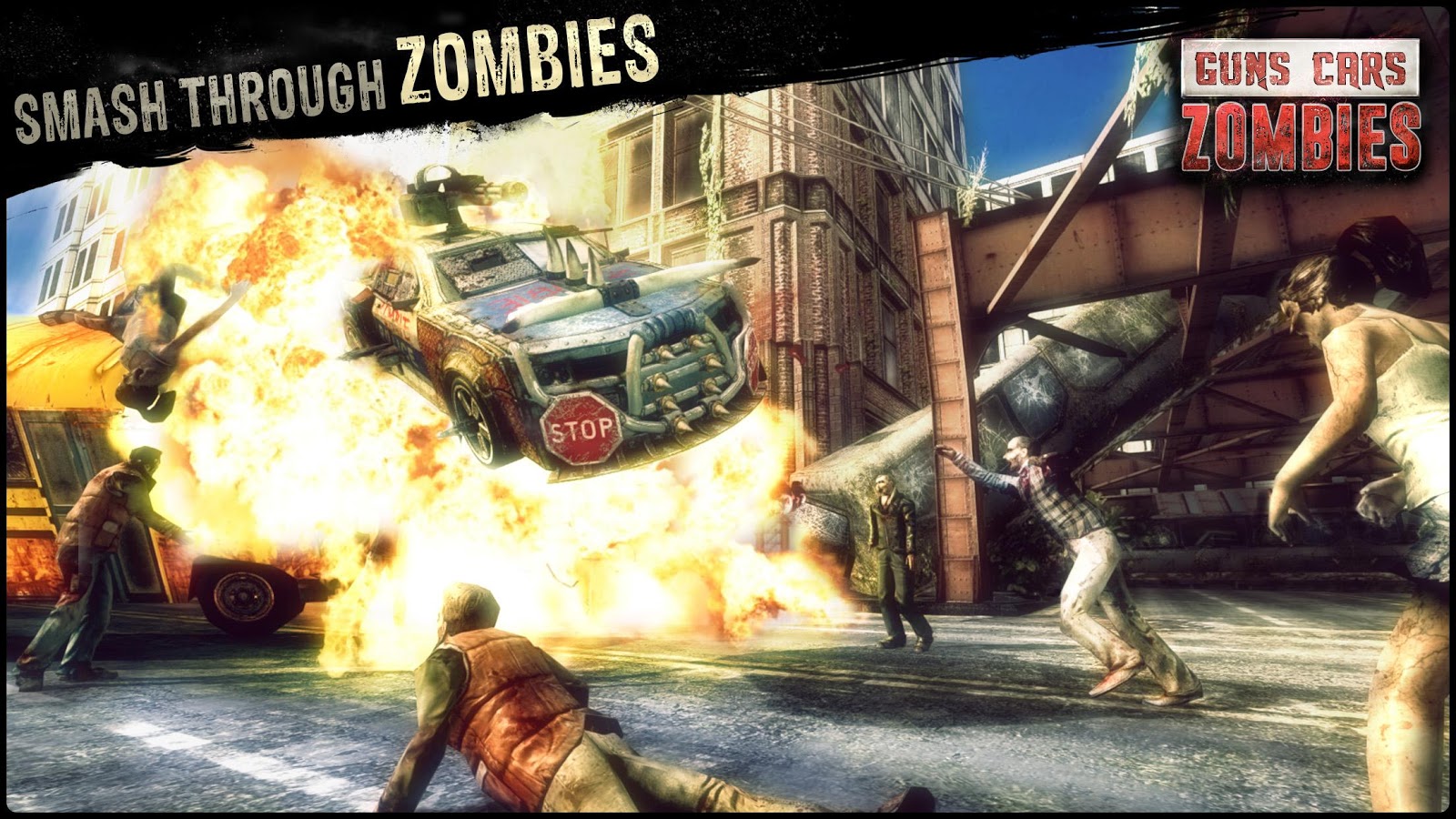 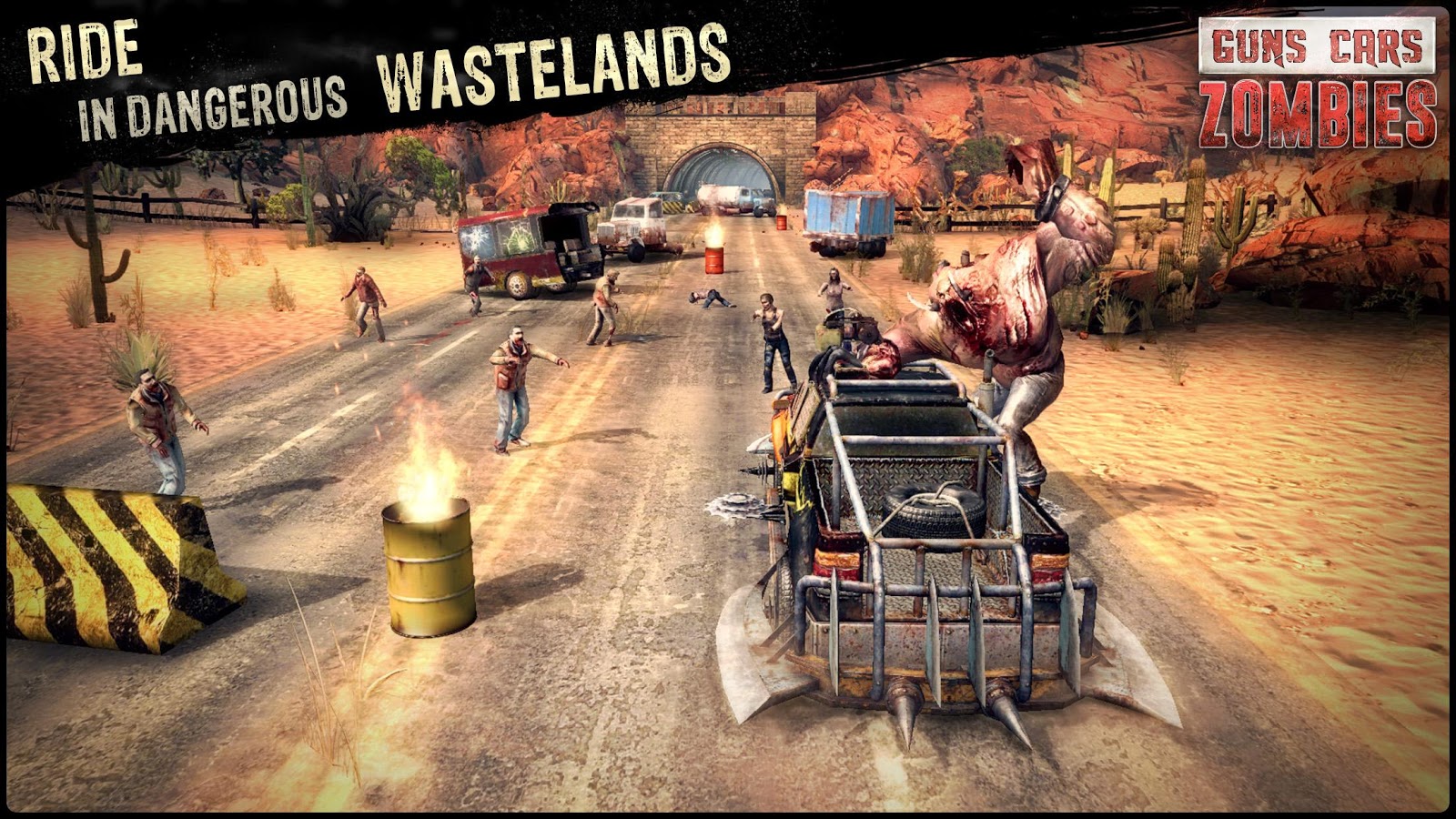 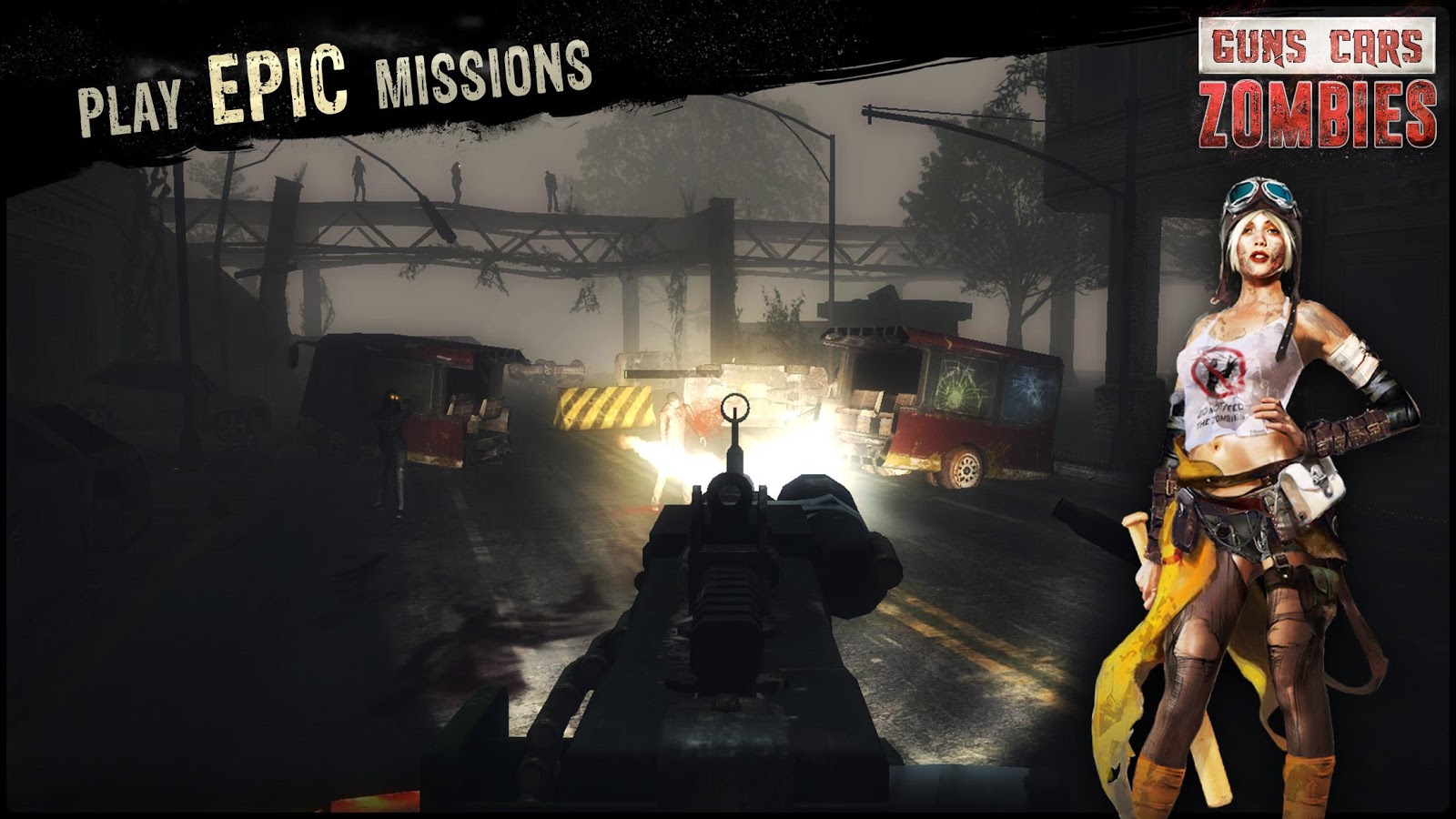 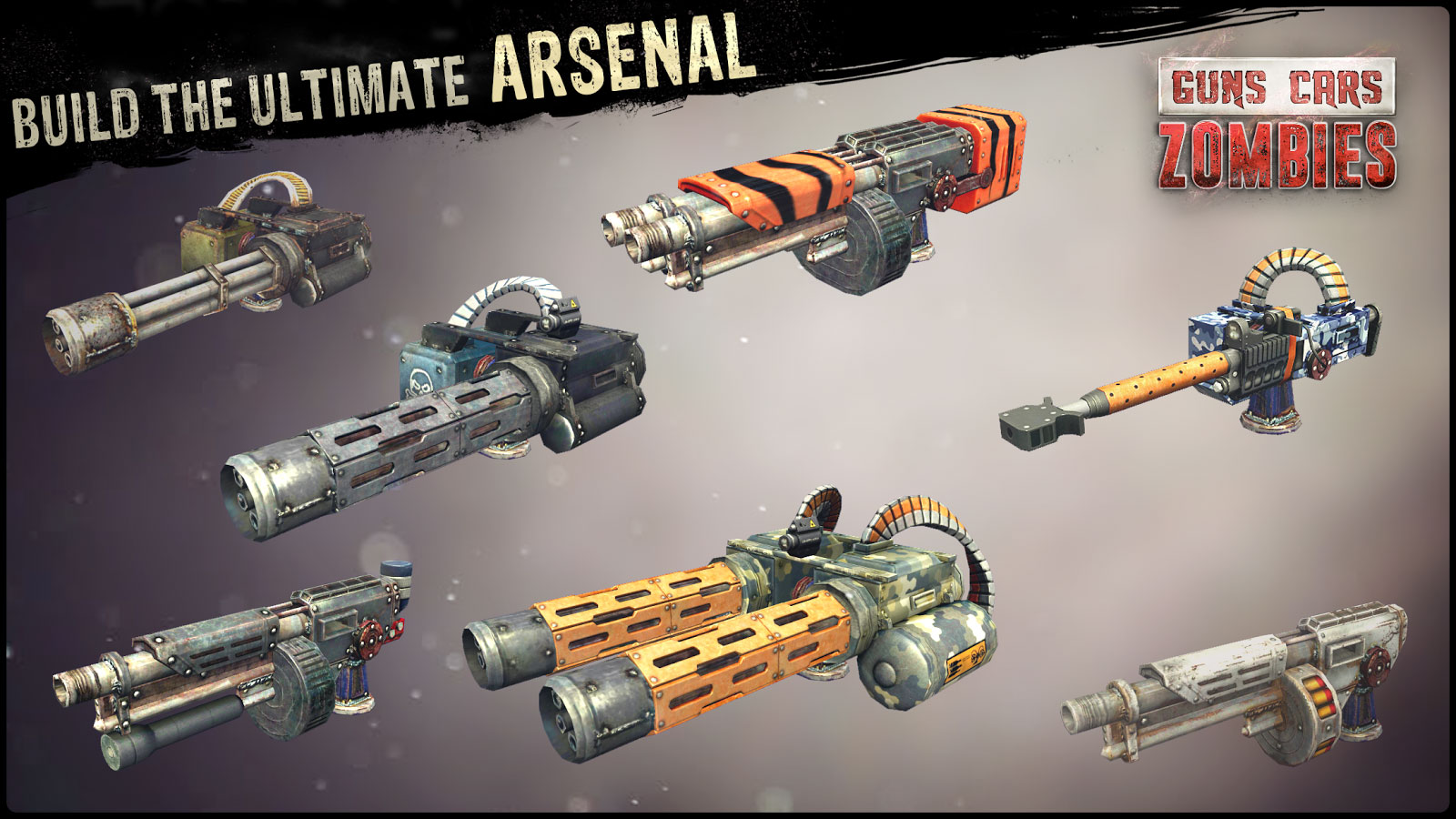