Gunship Battle: Helicopter 3D Popular and popular game Battle of Helicopters from JOYCITY Corp Studio for AndroidSo far, it has been downloaded more than 100,000,000 times from Google Play alone and is considered one of the best helicopter battle games, and its latest update has been released for download at the same time as its release and is in front of you! In this game, you will be provided with a wide range of combat helicopters so that you can go to battle with the rioters by riding on them! Yes, you appear in the role of an expert and famous pilot, and you have the task of traveling to different parts of the world to overthrow the rioters one after the other and experience one of the most exciting Android airline games. As you advance your missions, you will earn points and money, and with your money you will buy new helicopters and items. If you are interested in aerial combat games, you can download the new and latest version of the wonderful game Gunship Battle: Helicopter 3D for free! Gunship Battle:

Game Gunship Battle: Helicopter 3D with more than a million and a half votes was able to score 4.2 from 5.0 from himself, and no doubt it is worth downloading; You can see the images and trailer of the game first and download the game for free if you wish. Not to mention that this game is one of the requests of dear Usroid users ; The new version of the game is released without the need for data.

Note: If the game mode is ready, it will be available for download! 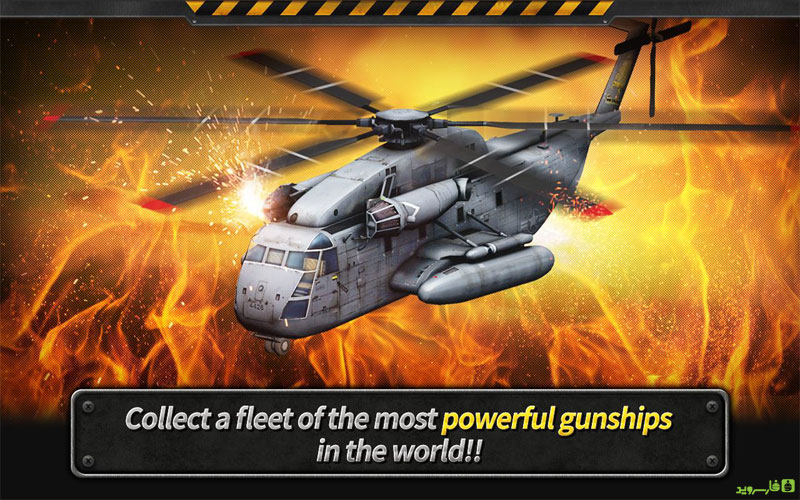 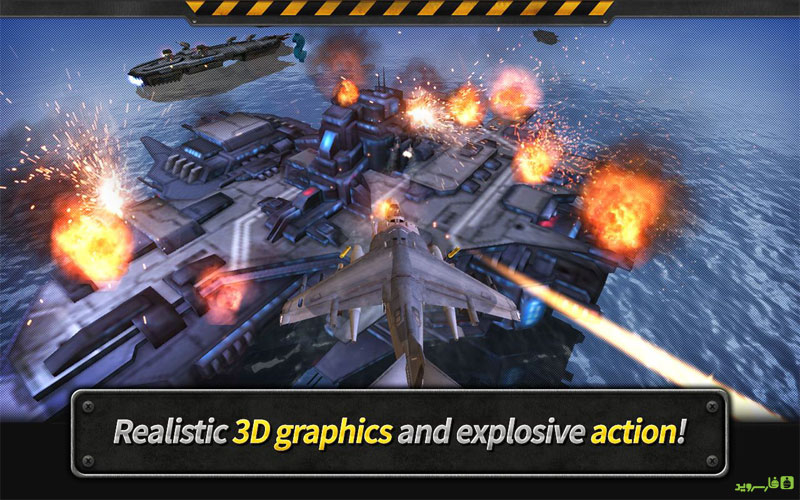 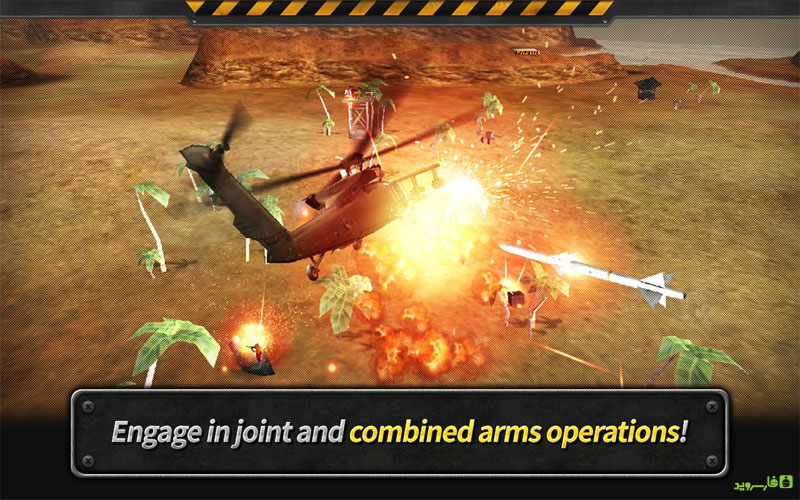 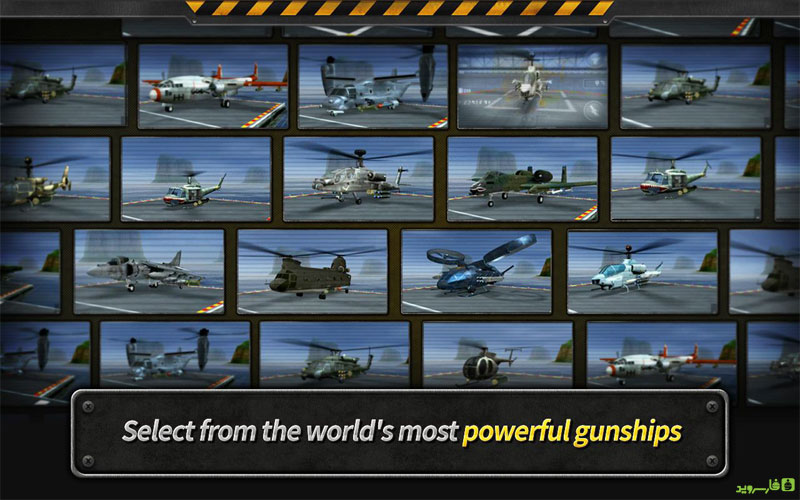 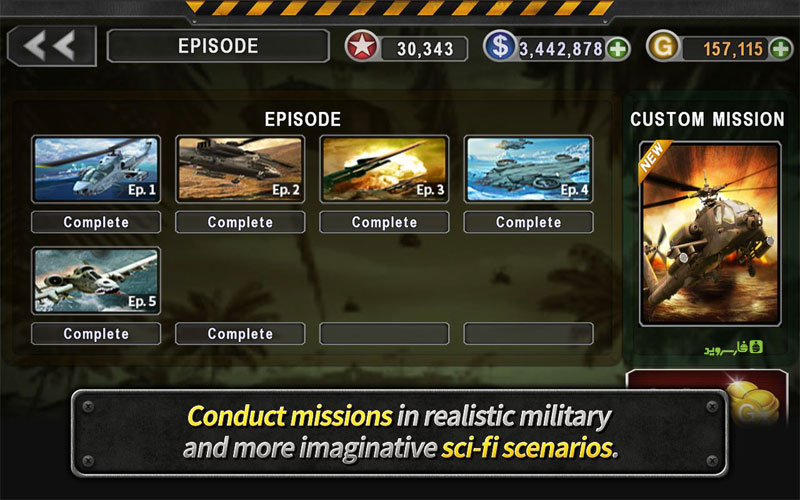 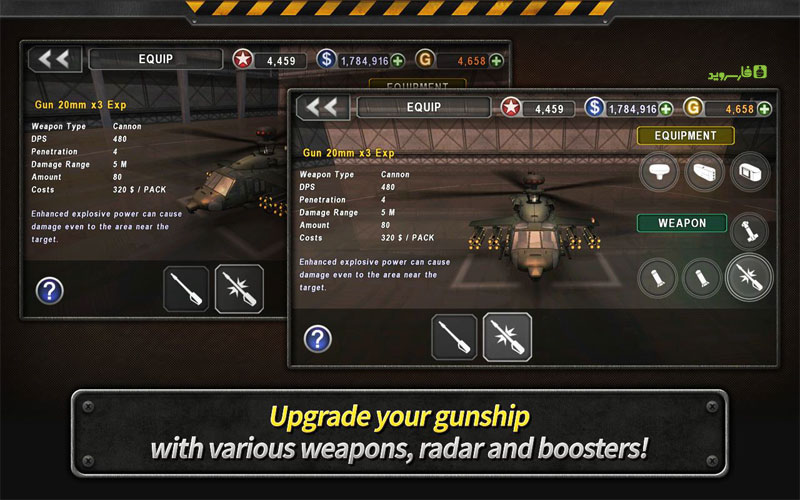 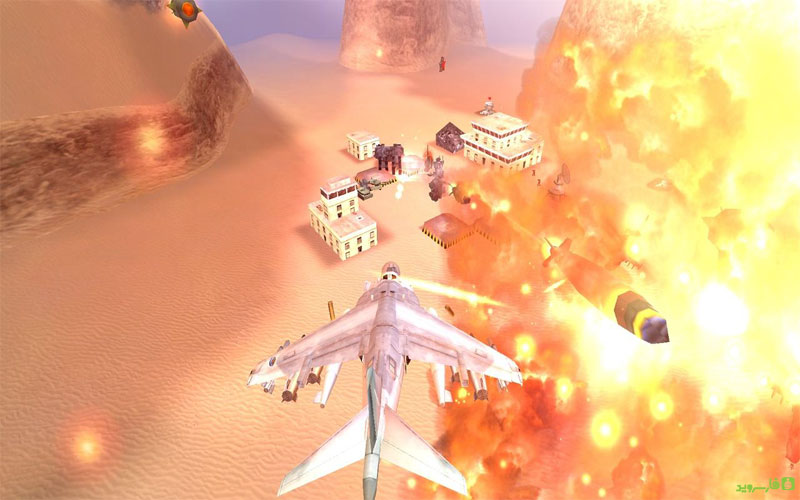