Can you take control of the fighters in the Vietnam War with the United States !? Gunship III is a popular helicopter game for the Android operating system, in which you play the role of a fighter pilot of helicopters and helicopters in the Vietnam War, and you have to take various weapons and war equipment to the most remote and dangerous places and various missions. And leave the hard behind. Helicopters and real dashboard space on the one hand and realistic sound effects on the other bring a different war game experience to your smartphone. In this game, you have to perform the missions entrusted to you in the best possible way without damaging the helicopter. 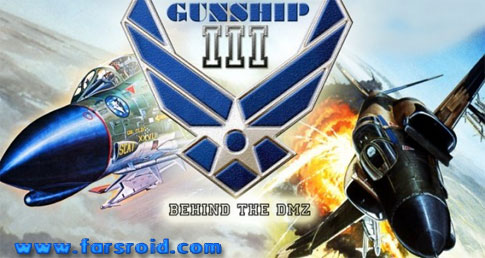 * Has various weapons such as rockets, barrage and smoke bombs

* View cities and trees in real time and high graphics

* Different types of fighters to control

The exciting game Gunship III is currently on sale in the Android Market for $ 4.99 , and Usroid provides you with the latest version along with the data file for free.

– Download the data file and decompress it. Copy the com.phanovatives.gunshipIII folder to the Android / Obb path. 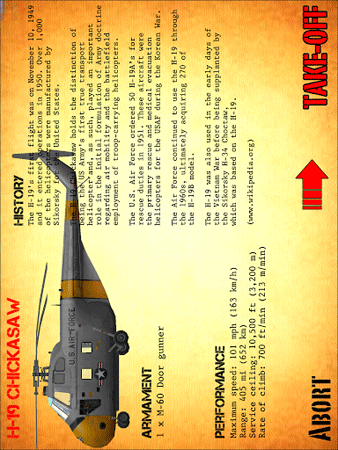 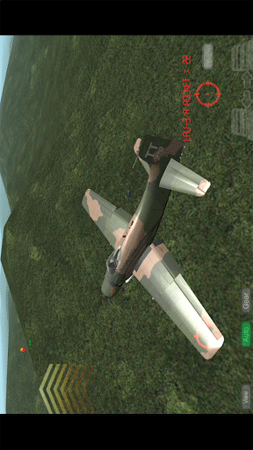 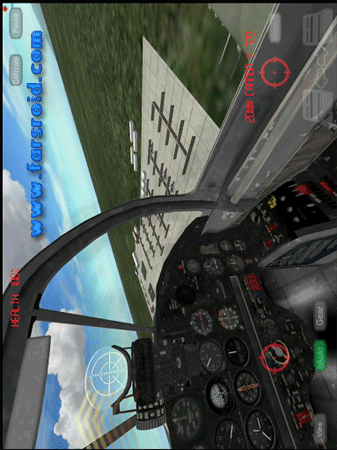 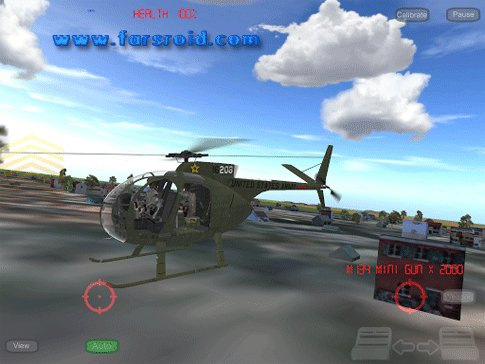 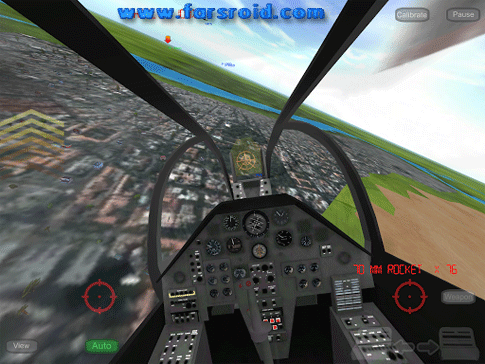 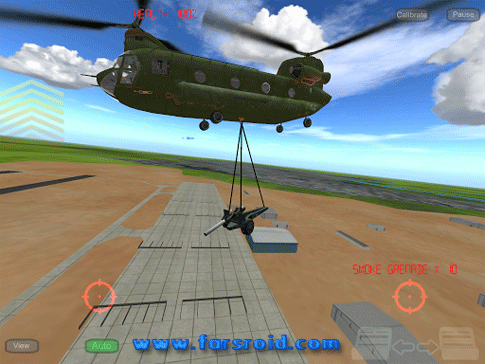 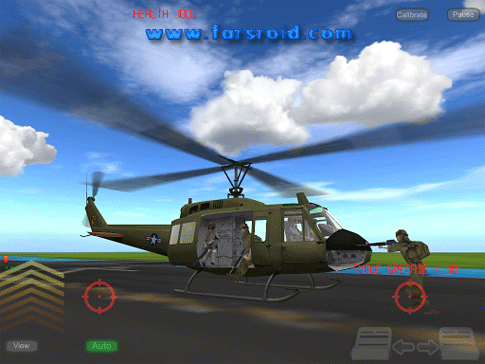