Gunslugs: Rogue Tactics – Gunslugs is a fun and exciting action-style game by Dutch game studio OrangePixel for $ 5.49Released for Android devices. If you love classic and pixel games of the sixties, you will no doubt join the fans of Gunslugs: Rogue Tactics. Gunslugs: Rogue Tactics, which is actually the third game in the Gunslugs trilogy, like the previous games, has attracted a lot of fans in a very short time, and it seems that the developers of this game have been able to find the formula for success. Show off your abilities once again with Gunslugs and Gunslugs 2 with unparalleled gameplay! The combination of light rogue, shooter, platformer, strategic and side scroller elements in this game has made everything new. But what makes this game attractive is its new mechanisms. The main goal of the game is what we expected. You have to move from left to right by selecting a hero and enter different locations and buildings. During the game, you will encounter countless enemies that try to block your way. You have to shoot them like Rambo and not let them breathe. In addition, you can use the new game mechanism and slowly approach the enemies behind you and kill them quietly with just a knife. You can also disrupt surveillance and security systems, carry out bombings, landmines, and many other black operations by sabotaging missions and hacking terminals to speed up your progress.Increase the game .

In Gunslugs: Rogue TacticsLike most games of this genre, there are different goals and achievements in each stage that you will be able to earn points and rewards and release new heroes and new weapons. The stages of the game are random, which means that failure is the only excuse to re-enter the game and have another exciting experience. The gameplay is fast and everything can get into chaos quickly. Visually, the game’s 8-bit graphic space is very beautiful and eye-catching, and the effects and characters have a good art design and retro style. In addition to the visual features, the sound is also admirable and multiplies the charm of the game. The controls are very simple and fully responsive, and all gaming operations are easily accomplished via the virtual buttons at the bottom of your device screen. Using the arrow buttons on the left you can go back and forth, and using the other 5 virtual buttons you can perform other functions including jumping, shooting and و. The game developers go a step further and even allow players to change the position of the buttons or make them smaller and larger according to their own taste. Gunslugs: Rogue Tactics has succeededScore 4.4 out of 5.0 on Google Play and the Usroid team hasdecided to provide this game to you dear ones in a tested and completely free way. At the end of this article, you can see the introduction video and screenshots related to the gameplay to get more acquainted with this game and if you wish, download it from our servers. Hope you enjoy this game! 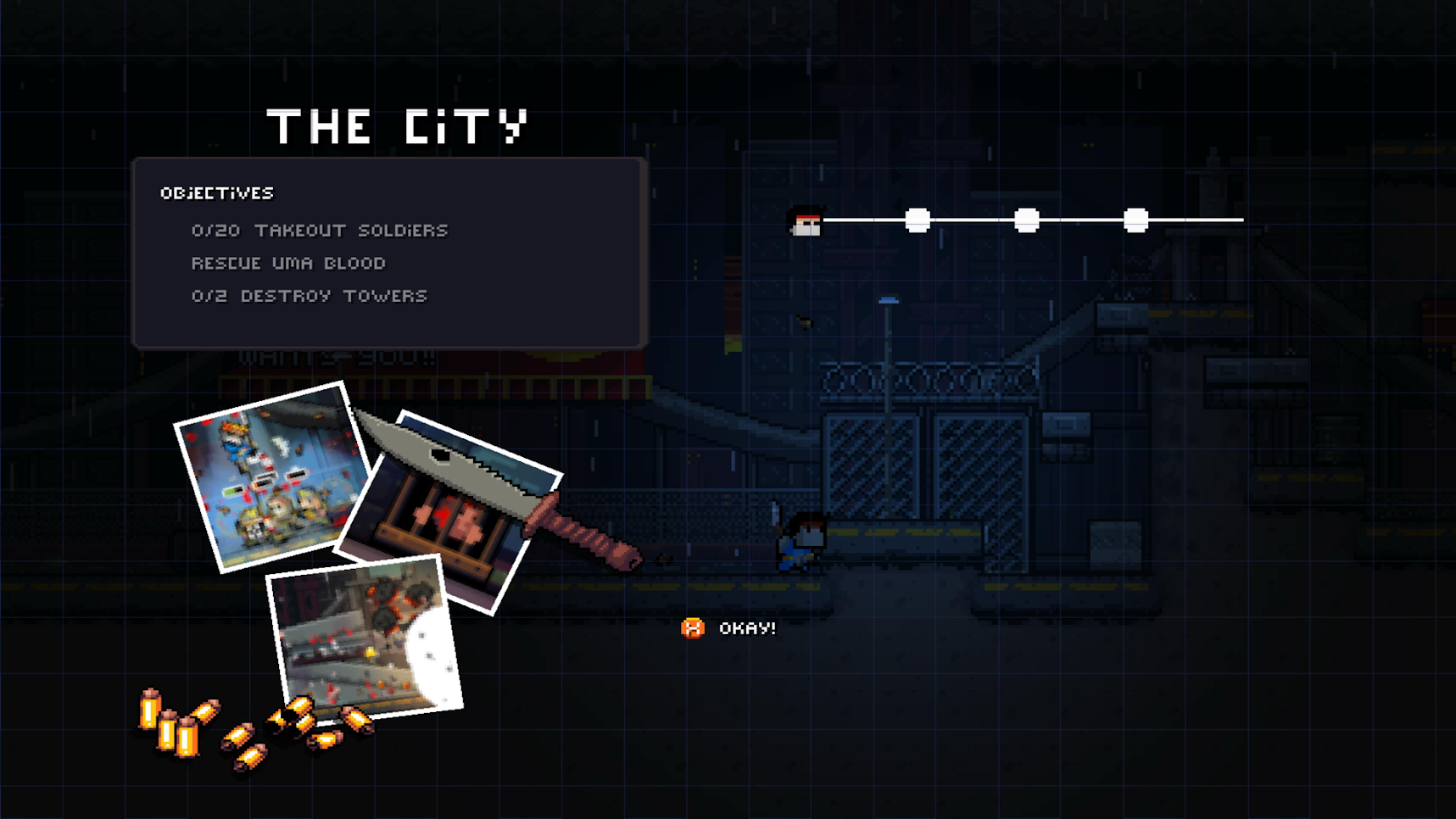 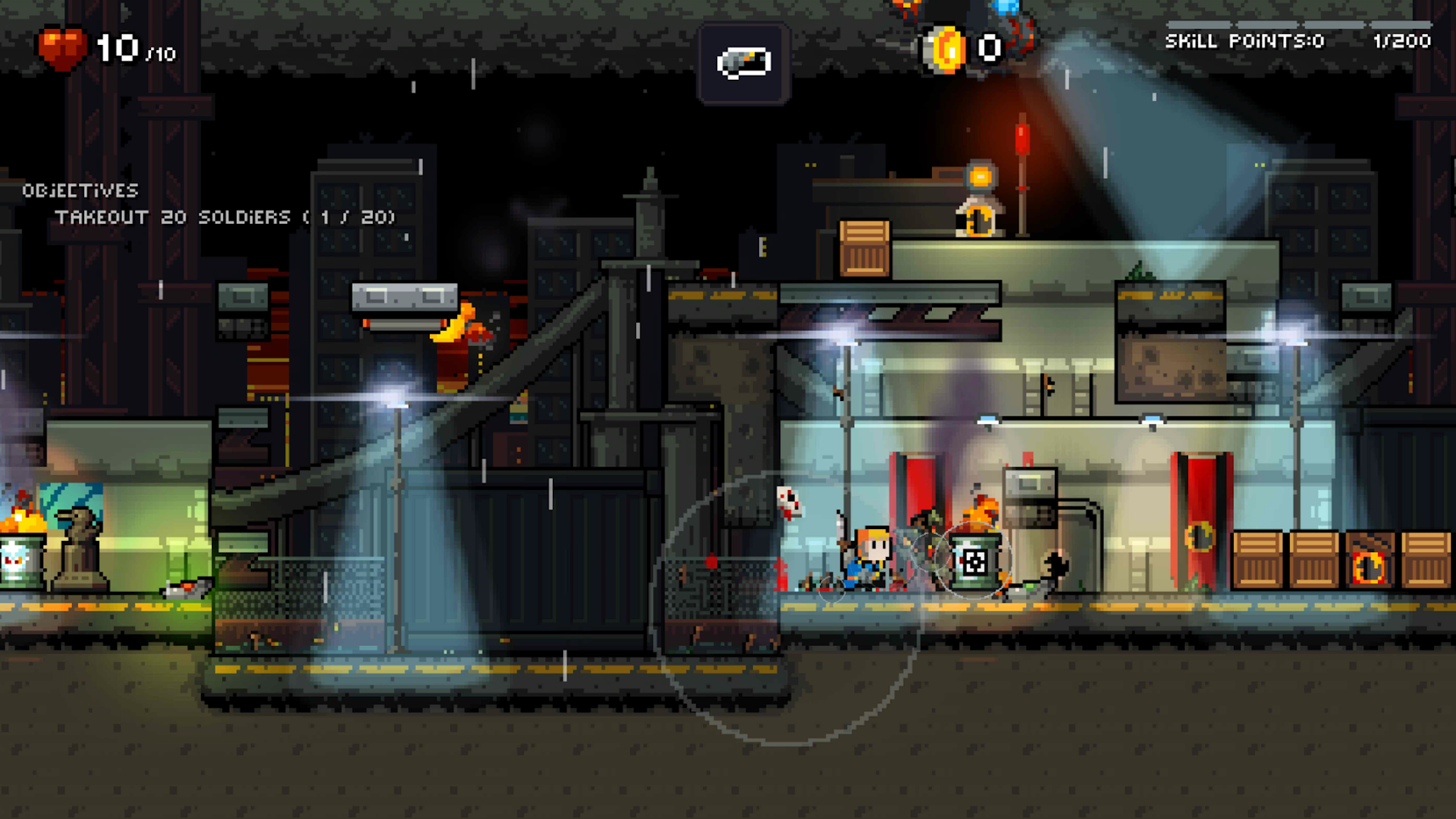 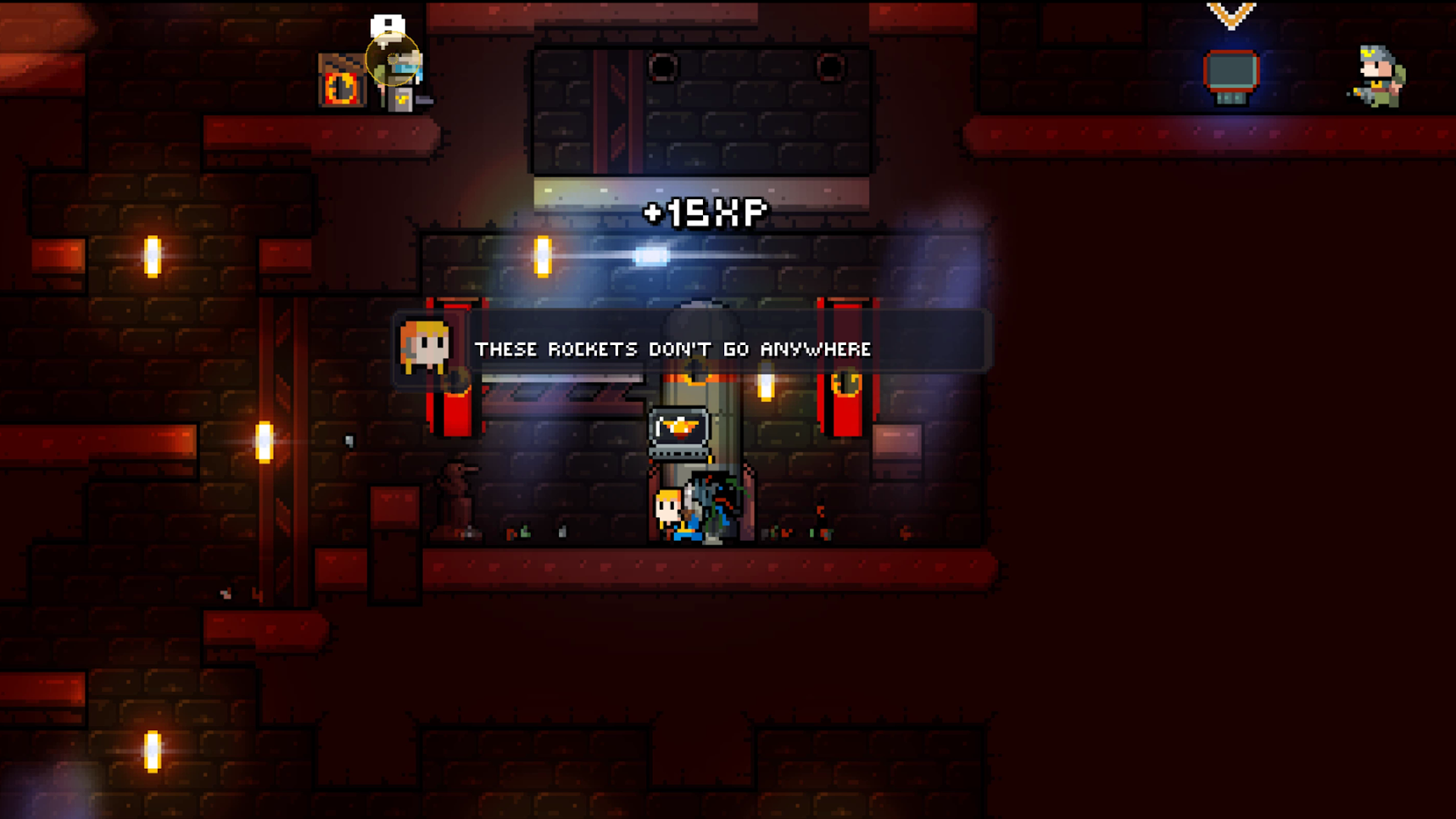