Hacker.exe – Mobile Hacking Simulator is a fun and exciting game in the style of simulation – strategy games from LUG (LinkUp Games) for Android, which is priced at $ 0.99.It has been published on Google Play and today we are going to introduce its latest update in the presence of you, the followers of this style of games. In this game, you will be in the place of a hacker who must program and unravel the mysteries hidden in various issues. Various mechanisms such as tower defense, puzzles and fast events are also included in the game to multiply its excitement. Your main goal in this game is to solve the main puzzle of the game using the things you have at your disposal and not get caught at the same time. Following the incident, most of the information on the Internet was lost and most users lost hope. You start hacking without any prior knowledge and in the meantime you should understand why you chose to do this! There is also a company called NCD that protects users from viruses and hackers, but you will find that the company works with many sellers of illegal goods. Now this is an issue that needs to be pursued and information gathered to reveal everything. So you are also a fan of gamesYou are simulated and strategic and you are interested in Hacker.exe game, you can download it and after experiencing it, share your opinion about it with other users.

Hacker.exe game has been installed more than 10,000 times by Android users from Google Play and was able to get a score of 3.7 out of 5.0 . In this click game you have to solve many difficult puzzles and use logical ways to hack the mysteries in the game. You will also encounter unexpected events that you must resolve in a limited amount of time. You can first watch the images and video gameplay of the game and then, if you wish, download the full and purchased version for free from Usroid high-speed servers . 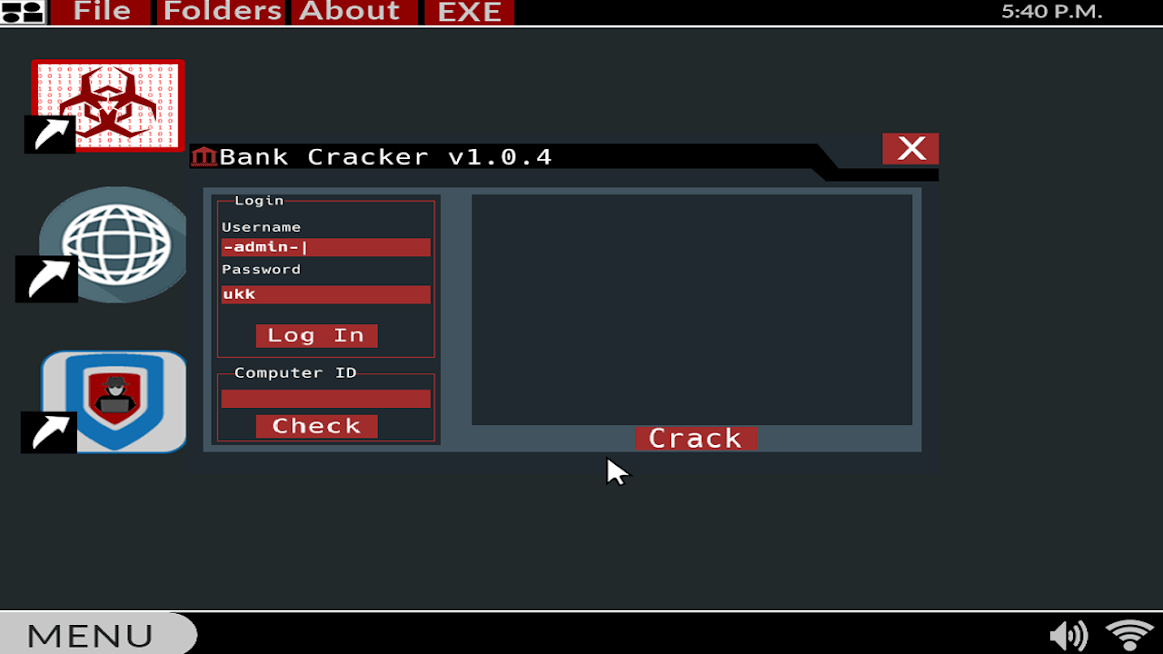 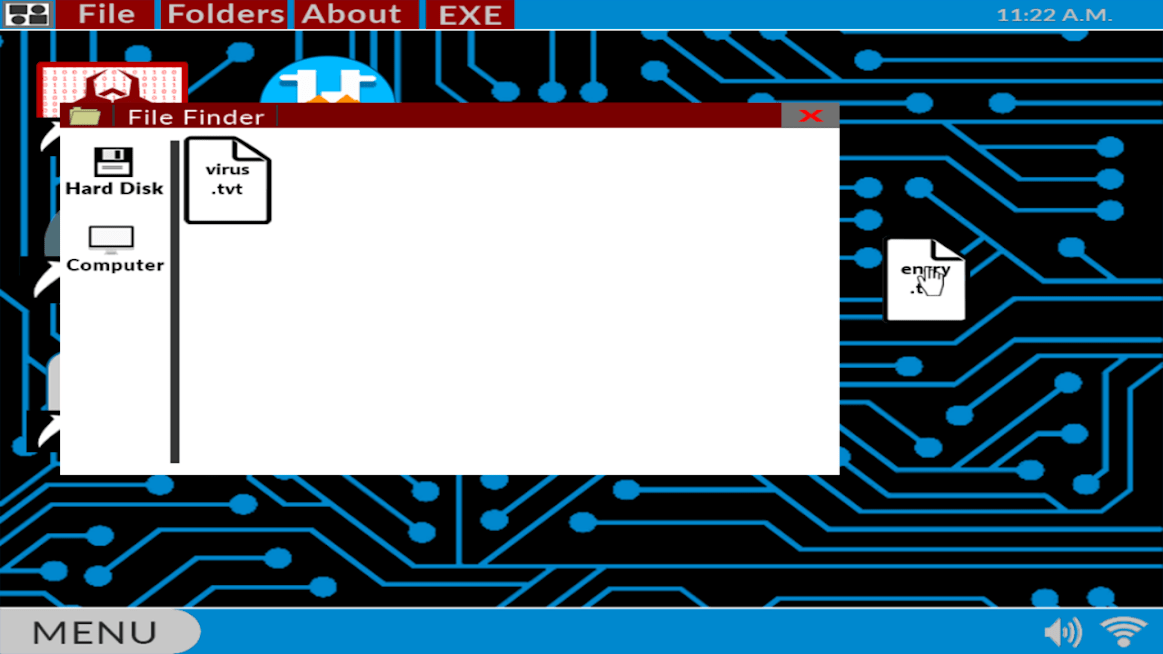 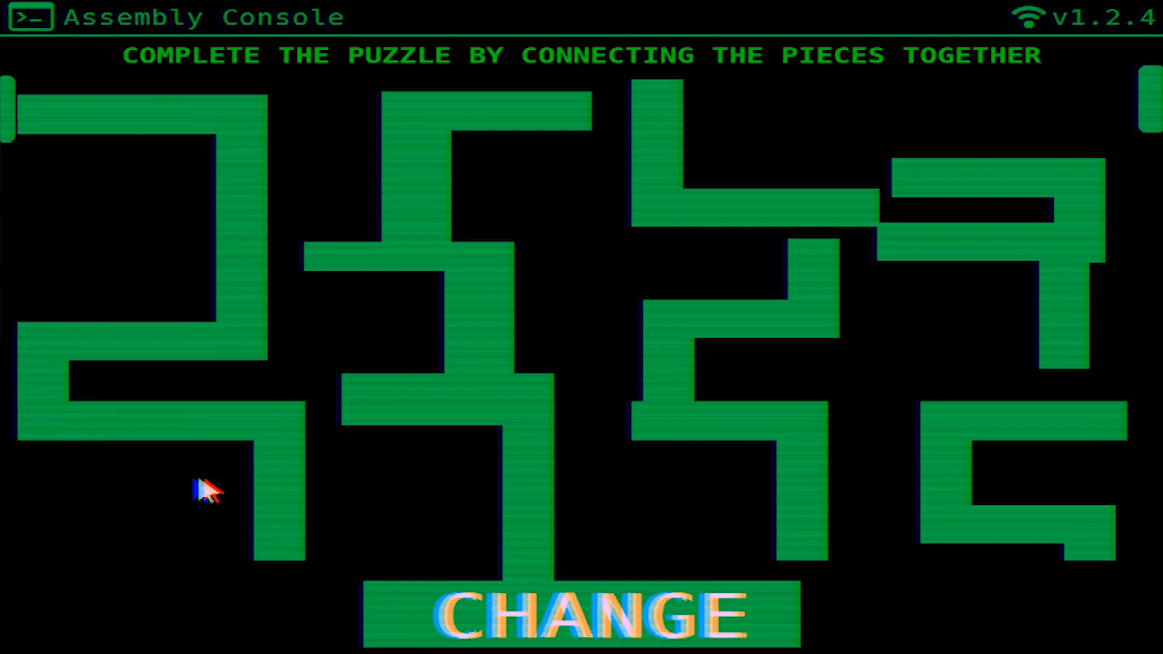 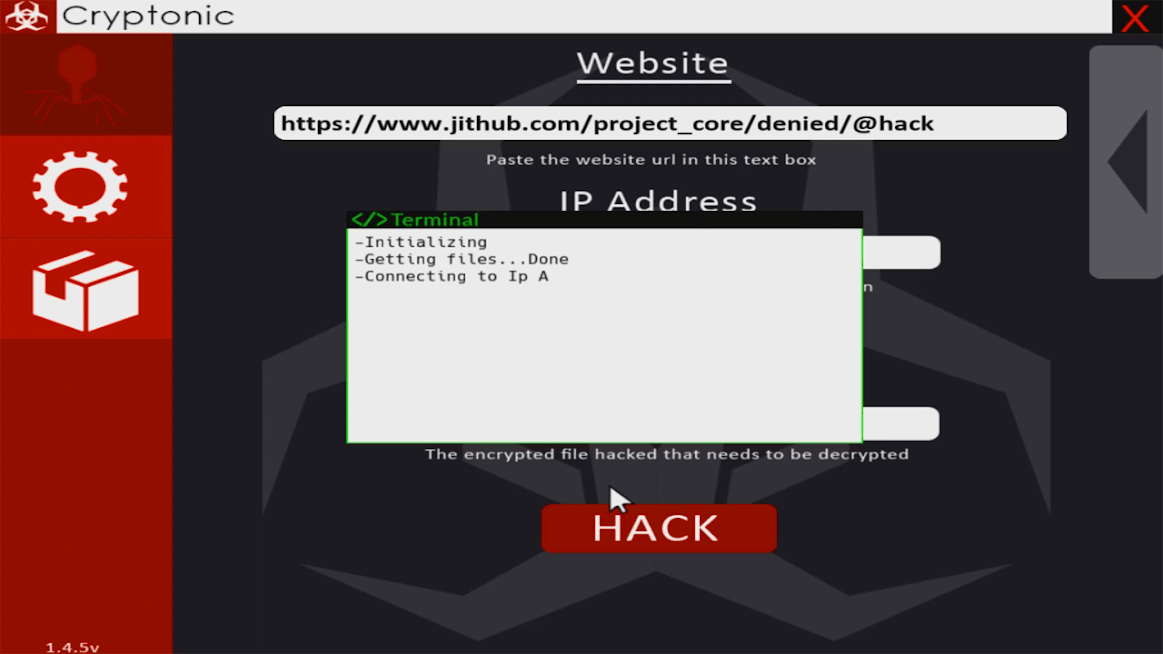 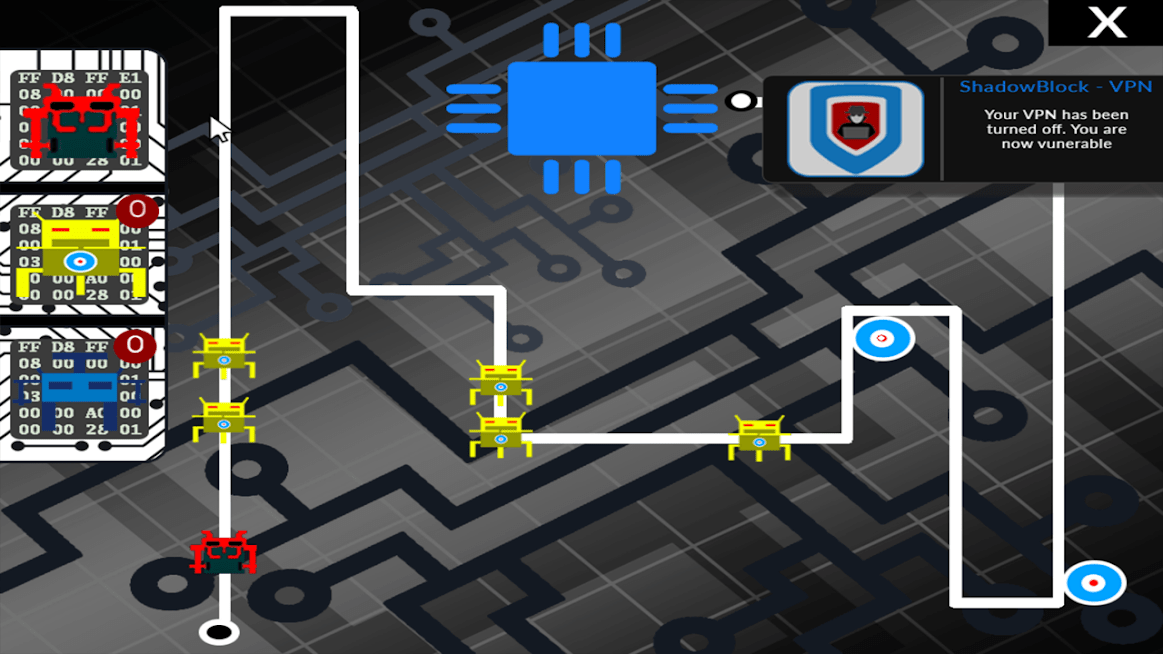 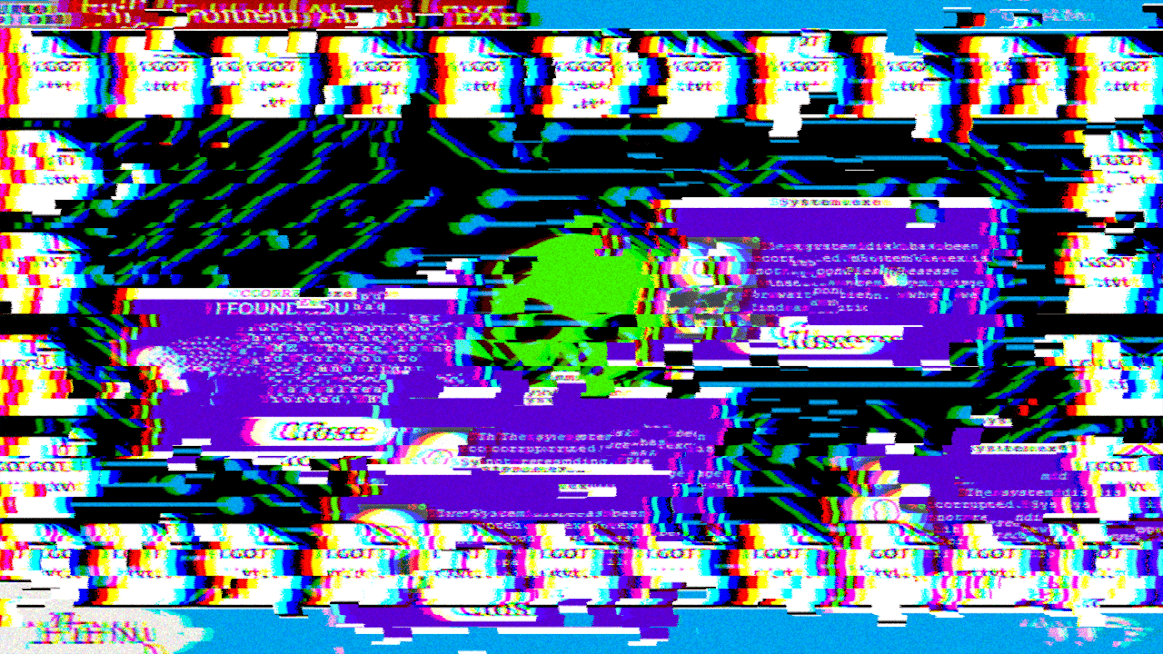 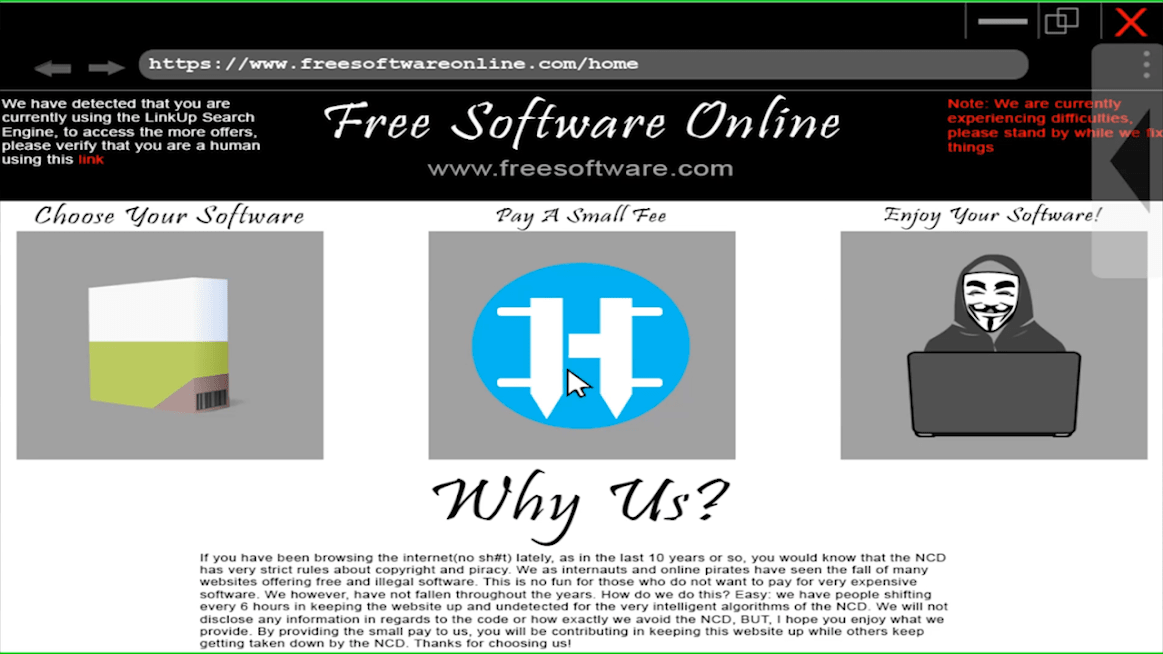 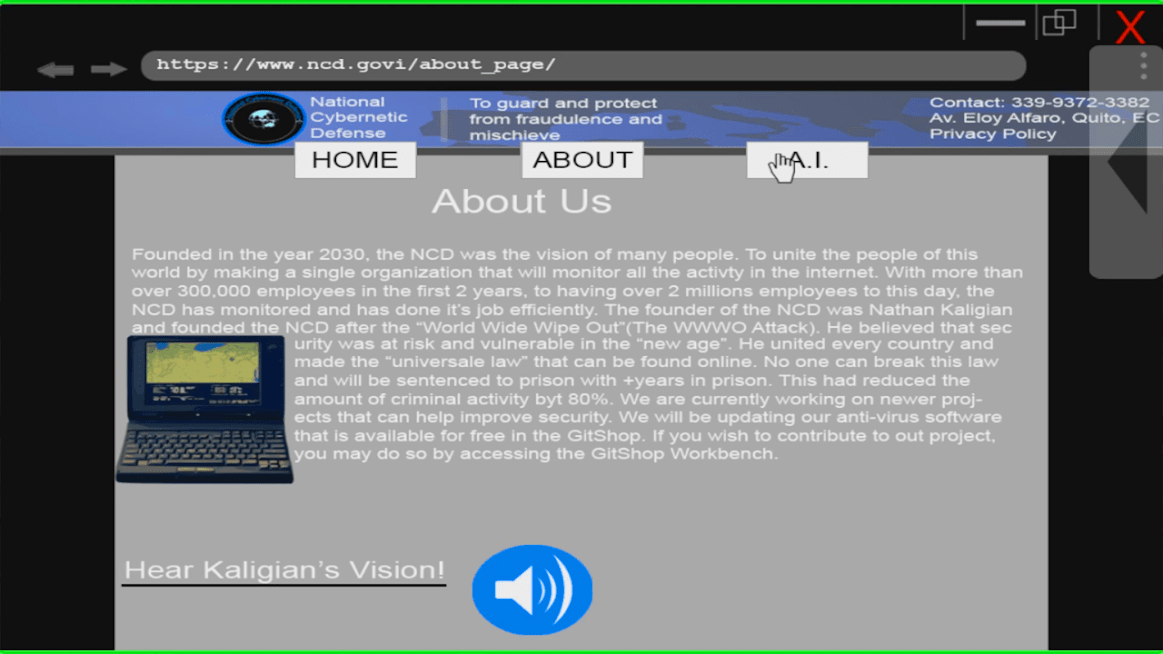 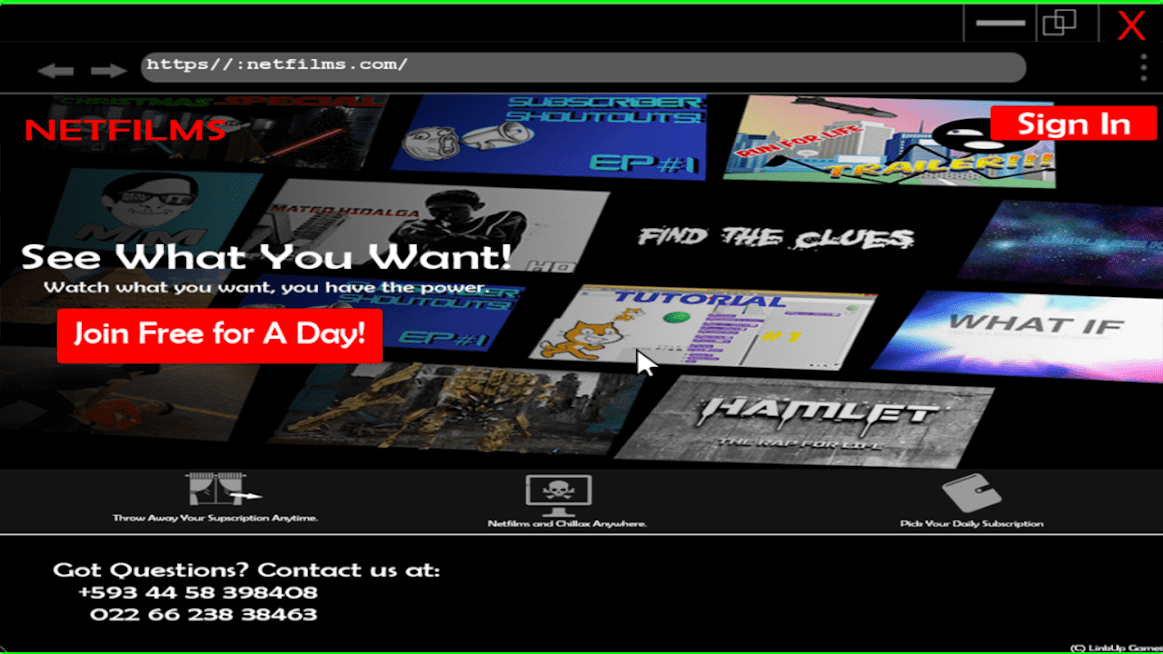 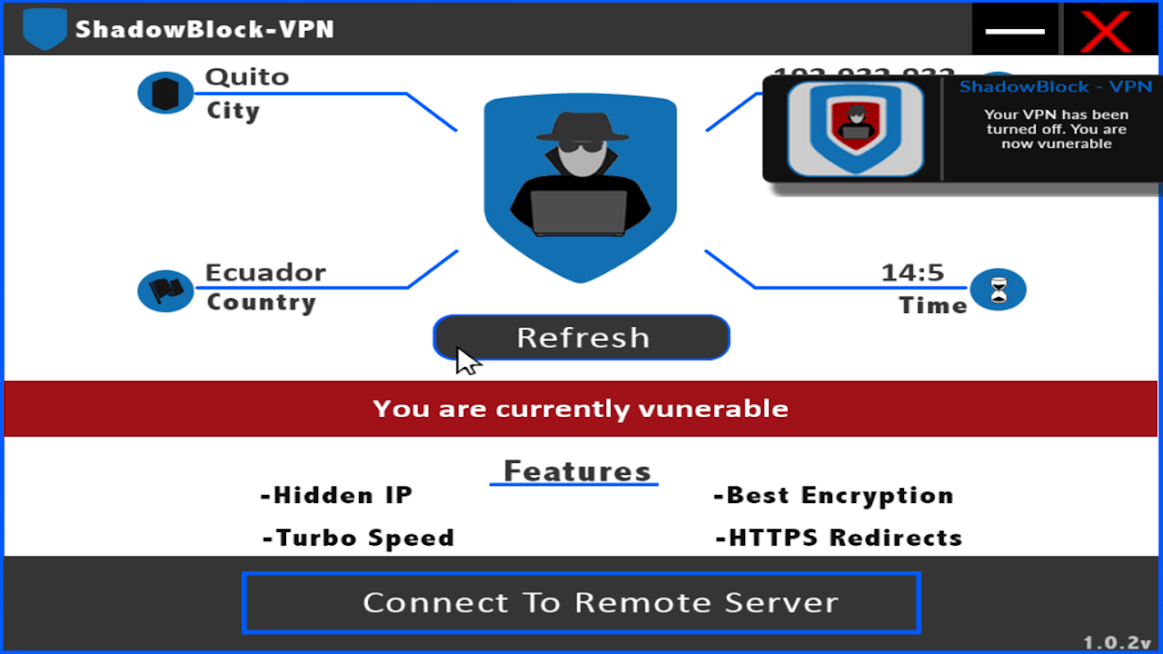 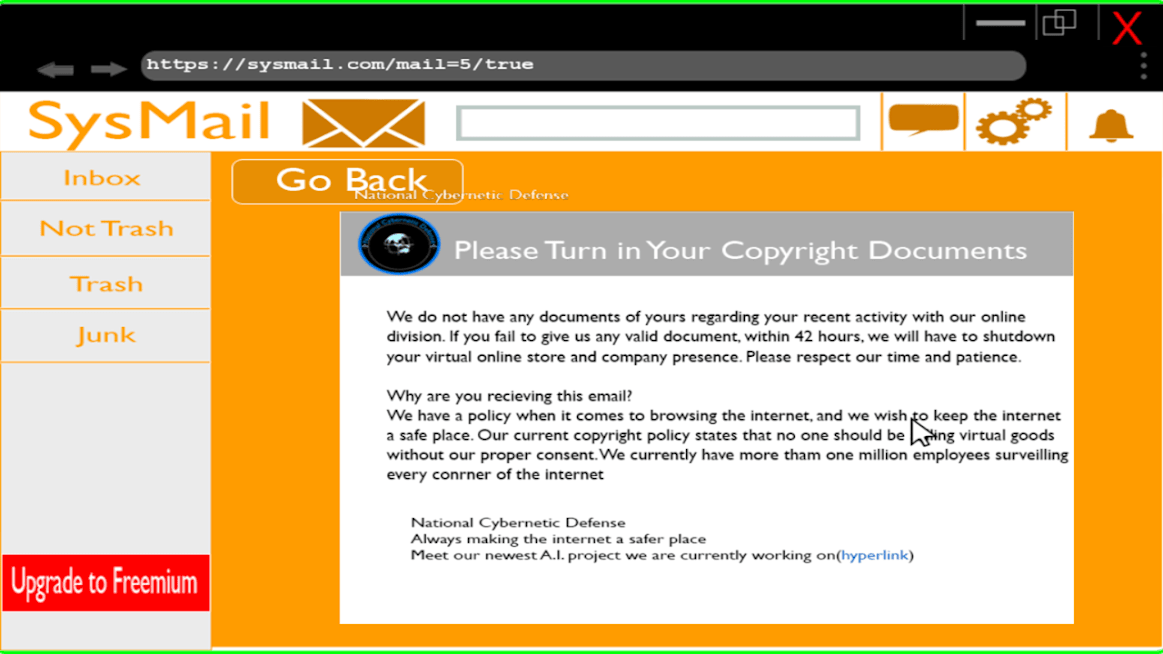 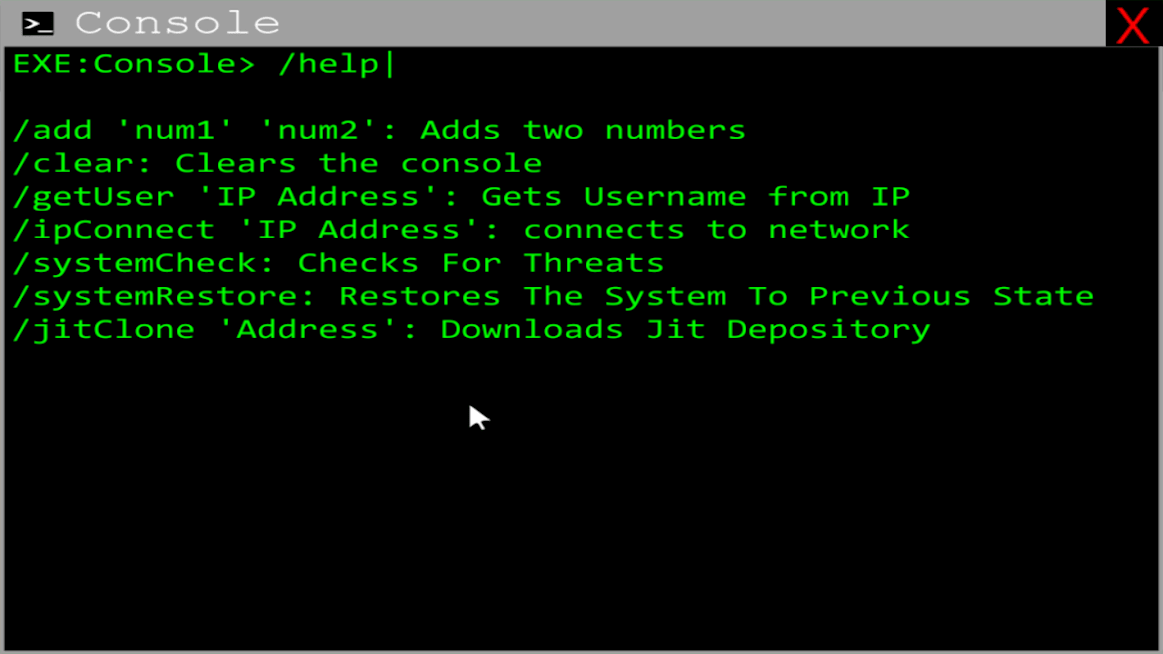