Hacker’s Keyboard is a fast and powerful keyboard for Android devices that includes all the buttons on the computer keyboard and is equipped with the Fn, Esc, Ctr and alt keys for quick typing. Previously , we introduced various keyboards on the site for smartphones and tablets, each with its own features and fans, today we are going to introduce Hacker’s Keyboard , which has 5 rows of buttons and everything for fast Your writing is provided on this keyboard!

If you are looking for a complete keyboard that not only has a simple appearance but also helps you type quickly, we recommend Hacker’s Keyboard, which has many skins and supports multi-touch capability.

We have prepared the latest version of Hacker’s Keyboard for you users, which you can download with a direct link and for free from Usroid, and enjoy having a professional keyboard… 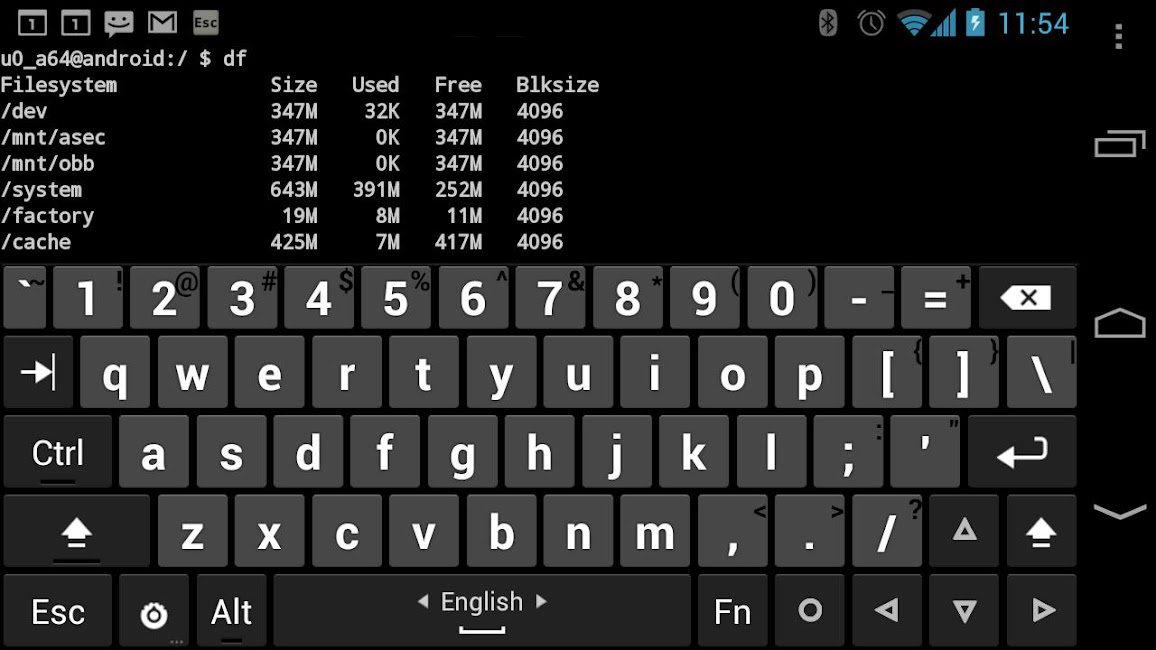 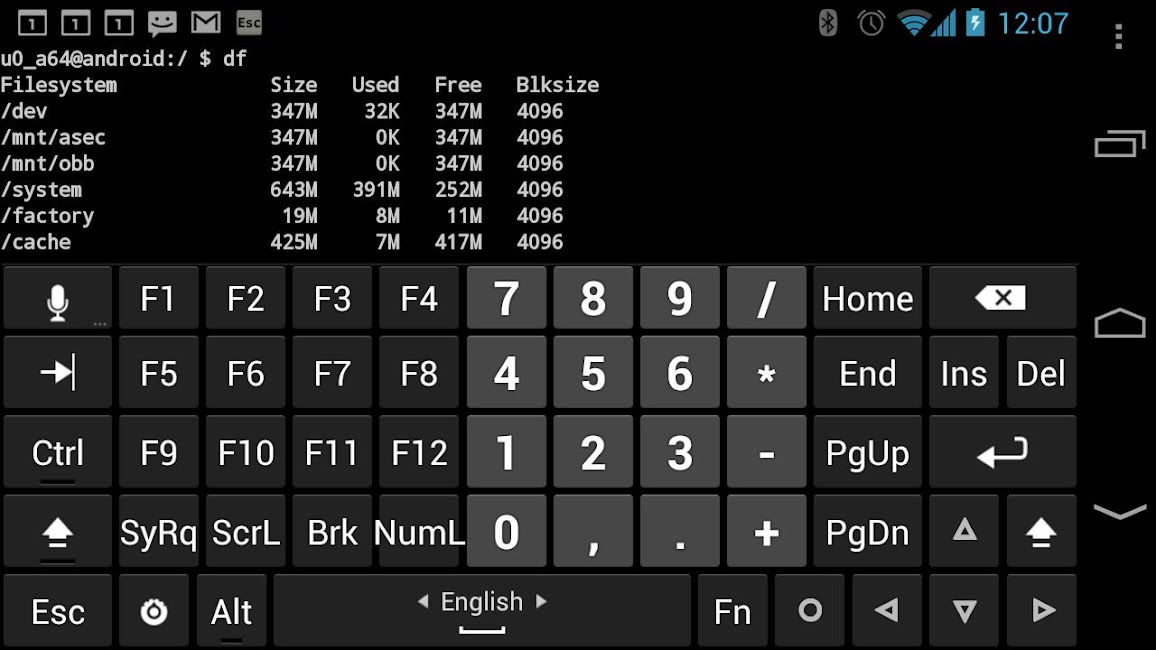 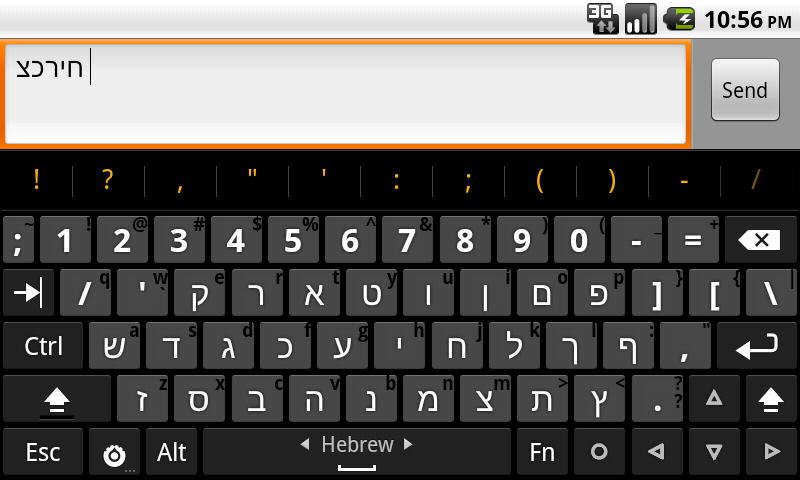 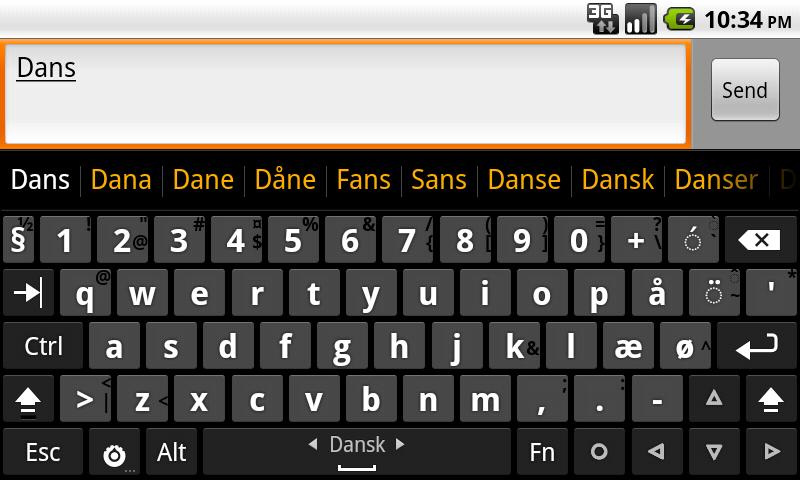 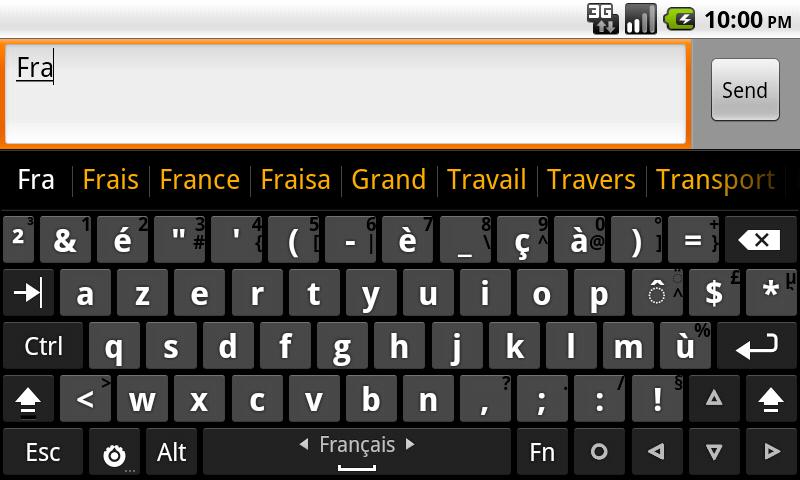 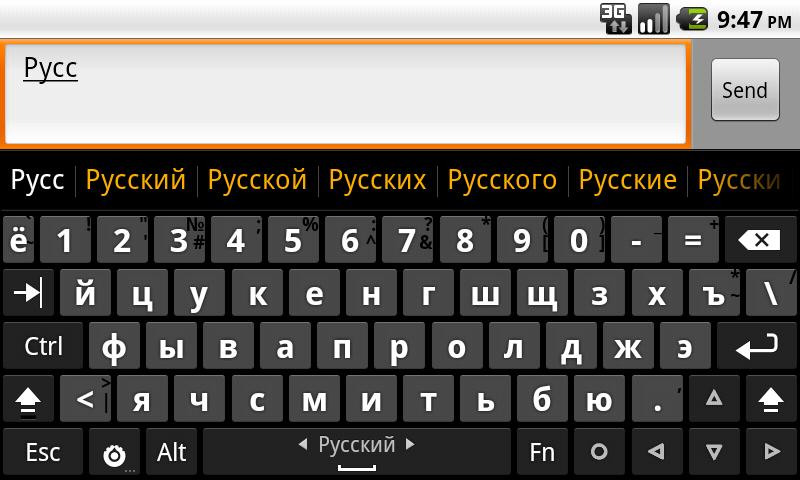 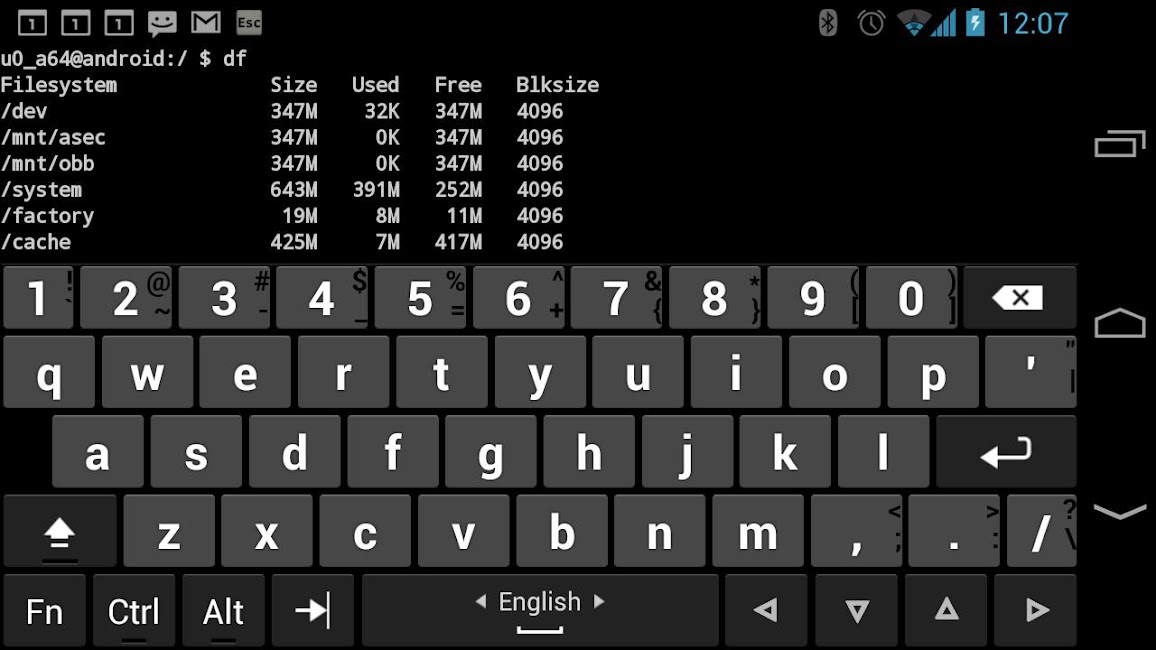 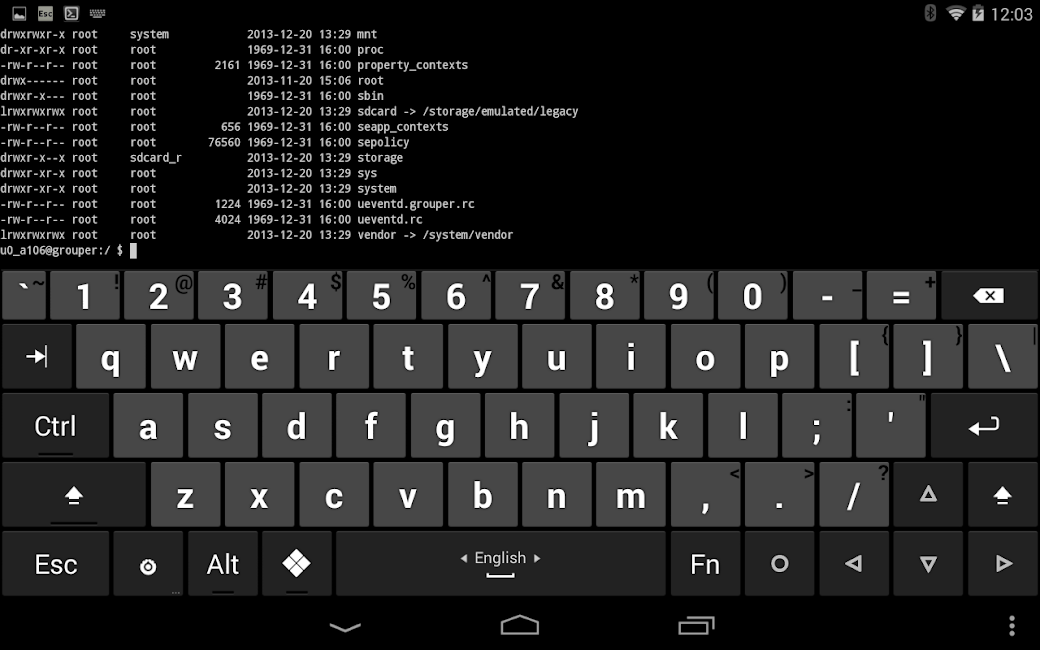 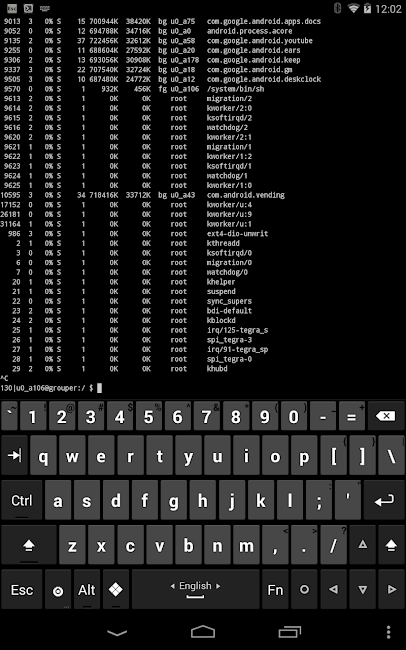 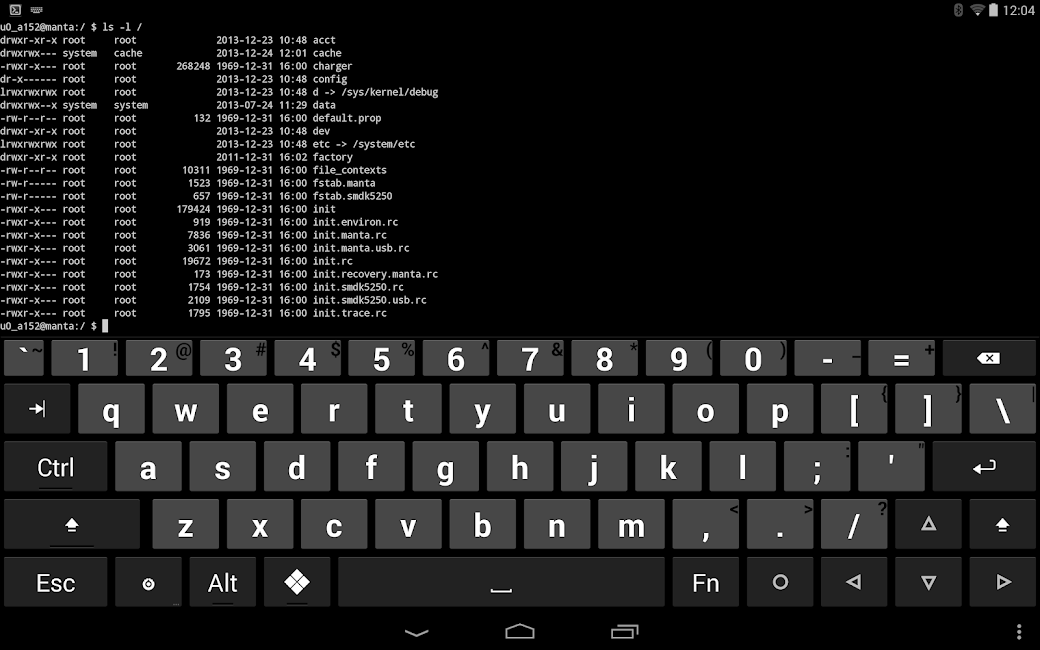 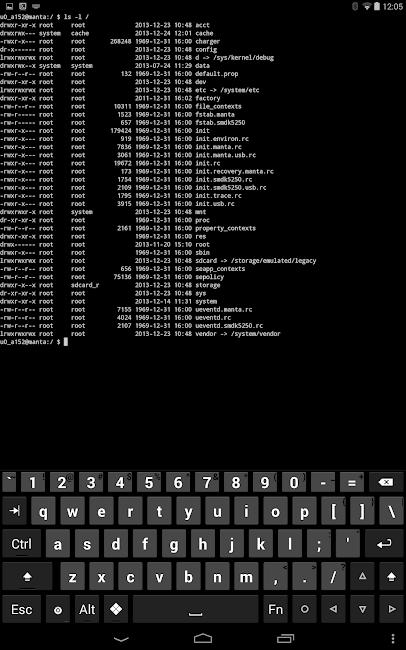