Hajwala Drift – Arabic drift (Hajjala) is a well-made and exciting game in the style of racing and car riding from the fledgling studio RABABA Games in Jordan, which is completely free with in-app purchases on Google Play available to Android players around the world. Is located. In this article from Usroid site, we decided to prepare it for you dear ones at the same time with the release of the new version of this game in two regular and mod versions. If you have followed the previous content of Usroid , there may be a similar game called HAJWALH LINEYou have also seen that it is very similar to Hajwala Drift not only in terms of naming, but also in terms of style and context of designs, graphics and other elements. Another thing that can be learned from these two games is that both studios that make these two games are operating in Jordan, and it is quite obvious that even if there is no direct connection between these developers, but certainly HAJWALH LINE is based on Hajwala. Drift is modeled. Although the general elements of these two games are very close to each other, there are features in Hajwala Drift that are not seen in HAJWALH LINE.

In the game Hajwala Drift you are in the role of a professional driver and you are going to do drift missions with sports cars. The game developer claims that 120 different cars of different classes have been designed in this game, each of which can be customized and upgraded separately. RABABA Games Studio also claims that more than 70 million people have experienced the game so far and more than 100 million videos have been filmed and recorded by players who have experienced the game. One of the biggest advantages of this game is the existence of its online and multiplayer section, which its creator has maneuvered on. In Hajwala Drift, you are able to experience the various stages and missions of the game individually or play online with other players. Other interesting features can be seen in this game, which include the possibility of creating and personalizing the game character, as well as creating and managing maps and routes. Drift Arabic game is designed with the latest standards of game development and is well considered a realistic driving simulator that with natural physics and professional gameplay can challenge you while entertaining. To get more acquainted with the general features of this game, you can watch the trailer video of its introduction, and then, if you want to experience this game, via direct links Usroid Download this game for free and tested.

– Download the data file and decompress it. Copy the com.rababagames.hajwalah folder to Android / obb internal storage. 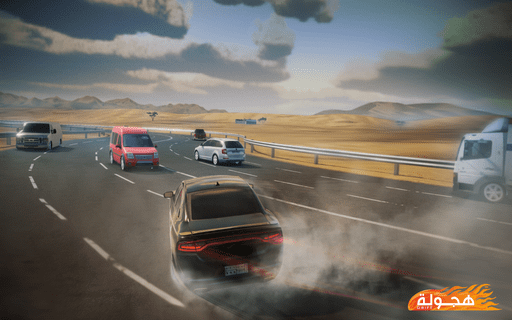 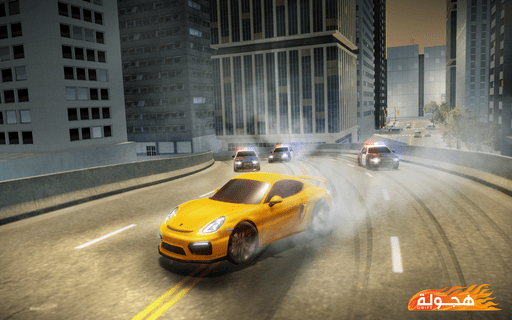 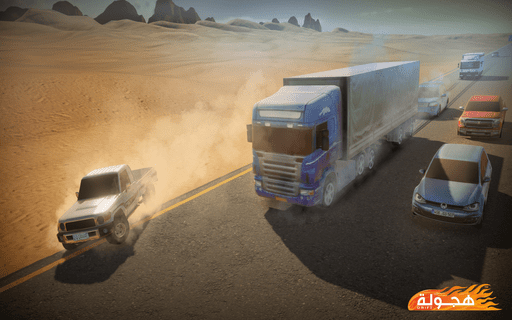 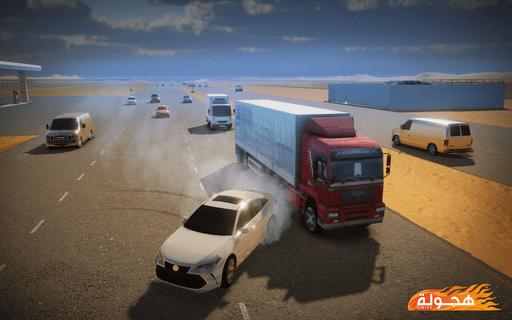 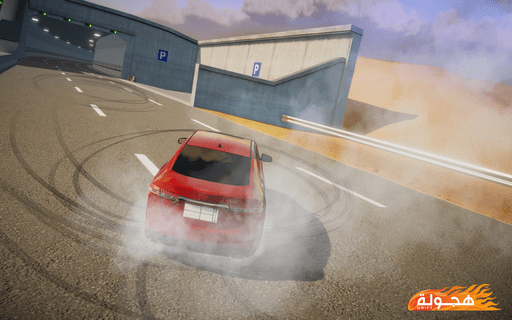 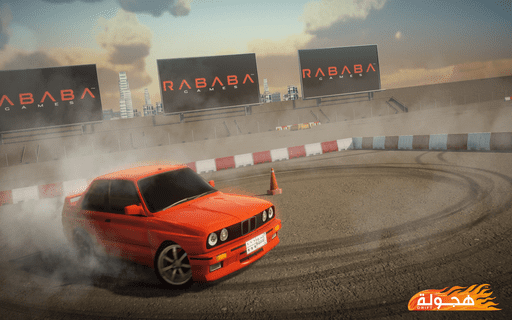 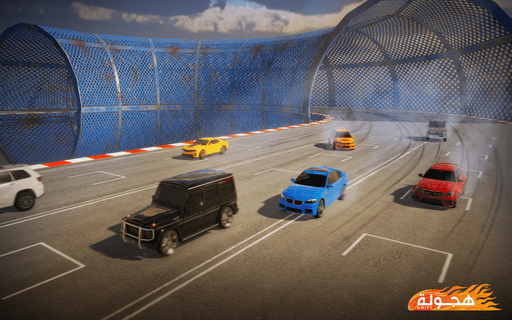 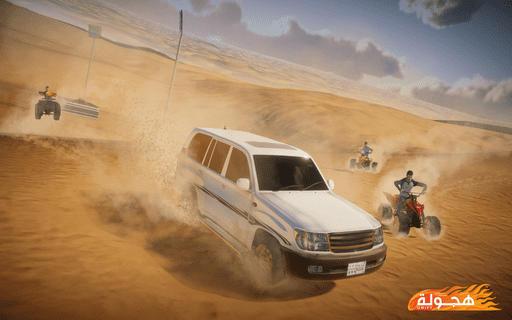