Half-Life 2 – Half-Life 2 is a new game with fantastic and stunning graphics in the style of action games and first-person shooting for the Android operating system , the first version of which just a few minutes ago in the Android Market for $ 10 for Sale offered! Launched in 1998 for PlayStation and PC home consoles, this game was able to be ranked as the best first-person shooter game and attracted the attention of many critics, and now it is witnessing the release of the Android version of the game. Are ; Has come to amaze users who love action games! In this role-playing game, a person named Gordon Freeman will be engaged in super-secret missions, and you will complete the unfinished work of the first version of the game in this version, and you will entertain yourself for hours! Game story Half-Life 2 starts from the moment you kneel in front of G-Man and you are given only two options to choose between either dying or being with this bad character forever and fighting for him despite your desire. !!

Some features of the Android Half-Life 2 action and shooting game:

* Battle in a variety of completely realistic environments in a way that will amaze you!

You will be given a variety of very powerful and new weapons, and in truly extraordinary places, you will engage in battle with various enemies and stand against the onslaught of aliens to prevent the destruction of the world by them! The game has really exciting graphics and scenes, and if you have a game with Tegra 4 processor, do not miss Half-Life 2 in any way ! Half-Life 2 game currently has a score of 4.8 out of 5.0 in the Android market , which we provide to you today in Usroid along with the data file.

– Download the data file and decompress it. Com.nvidia.valvesoftware folder . Copy halflife2 to the Android / obb path. 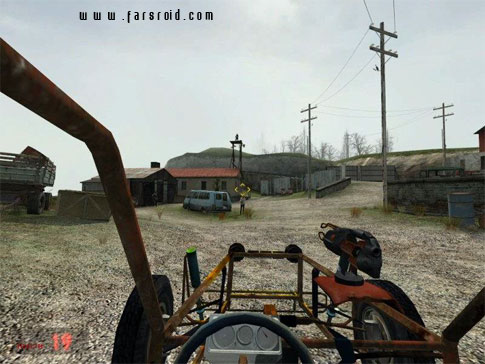 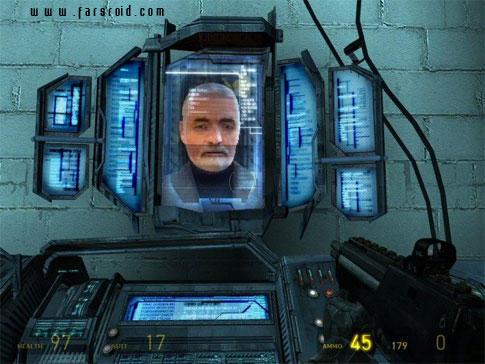 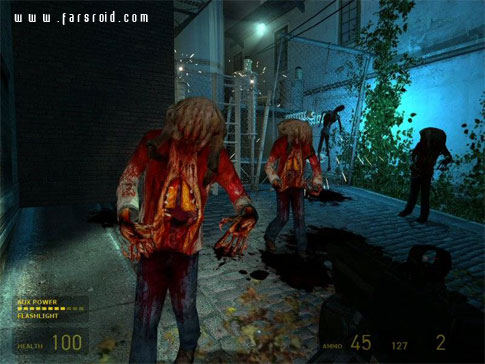 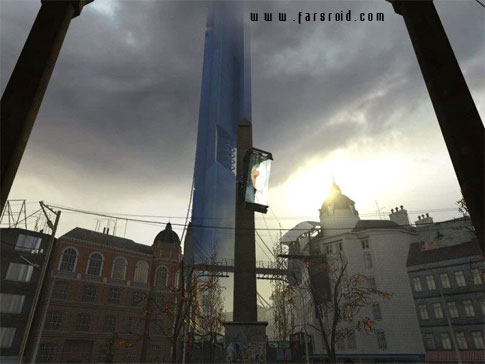 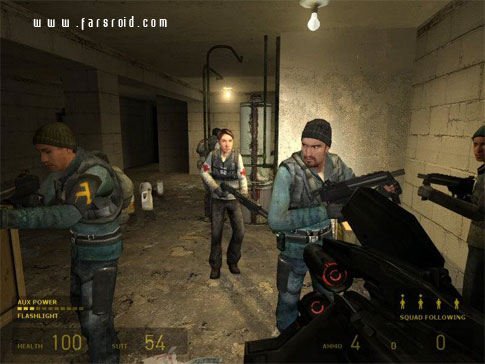 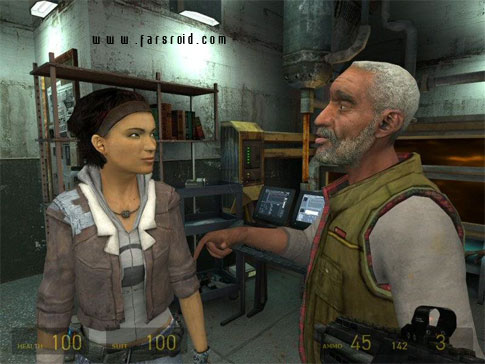 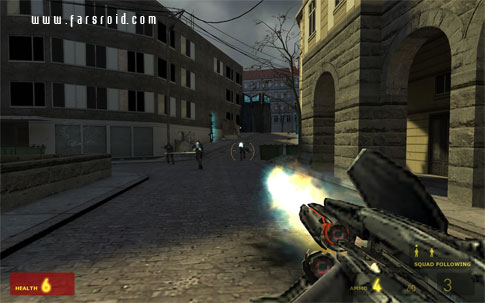 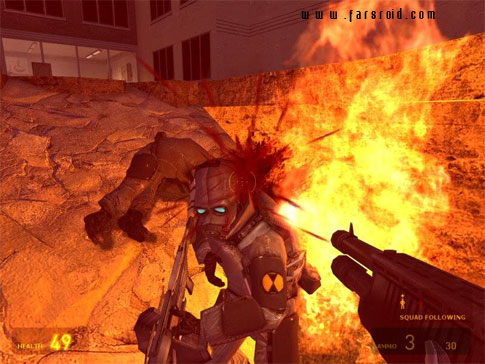