Hamsterdam v1.0 – Beautiful action game “Hamsterdam” Android with data + trailer of
the purchased version of the game for $ 1.99, presented to you
tested with offline performance

Hamsterdam – AmsterdamA very beautiful and interesting game in the action genre is an arcade game that is considered a multi-purpose game due to having several different types of styles. This game was developed by the American studio Muse Games Corp. Produced and released for $ 1.99 for the Android operating system. The game was previously made for the PC platform, and after a while the developers decided to develop a ported version as well. Hamsterdam, which has an interesting name, is made up of a combination of the words hamster and Amsterdam, and is related to the story of a city called Hamsterdam, whose main inhabitants are funny hamsters and mice. This city, which has peaceful and calm inhabitants, will soon be disturbed by a dumb group of violent and evil animals called Vermin Gang, and terror will replace friendship and intimacy! There is always a hero in such situations who stands up against these anomalies and confronts them! in the gameSo is Hamsterdam ! A funny hamster named Pimm, who of course is initially the victim of the persecution of these evil animals, is set to become the protagonist and save this city from the Vermin group! In the role of Pimm at the beginning of the game, you have to learn martial arts skills from a martial arts master to Hamster-Fu to prevent these animals. After that, and when you are ready to fight and clear the city of enemies, you will find that the members of the Vermin group have committed many crimes and even kidnapped your master! Now Hamster City’s only hope for you! You have to go to the enemies in different missions and various stages and defeat them with spectacular blows.

– Download the data file and decompress it. Copy the com.musegames.game.hamsterdam folder to the Android / obb path of the device’s internal storage. 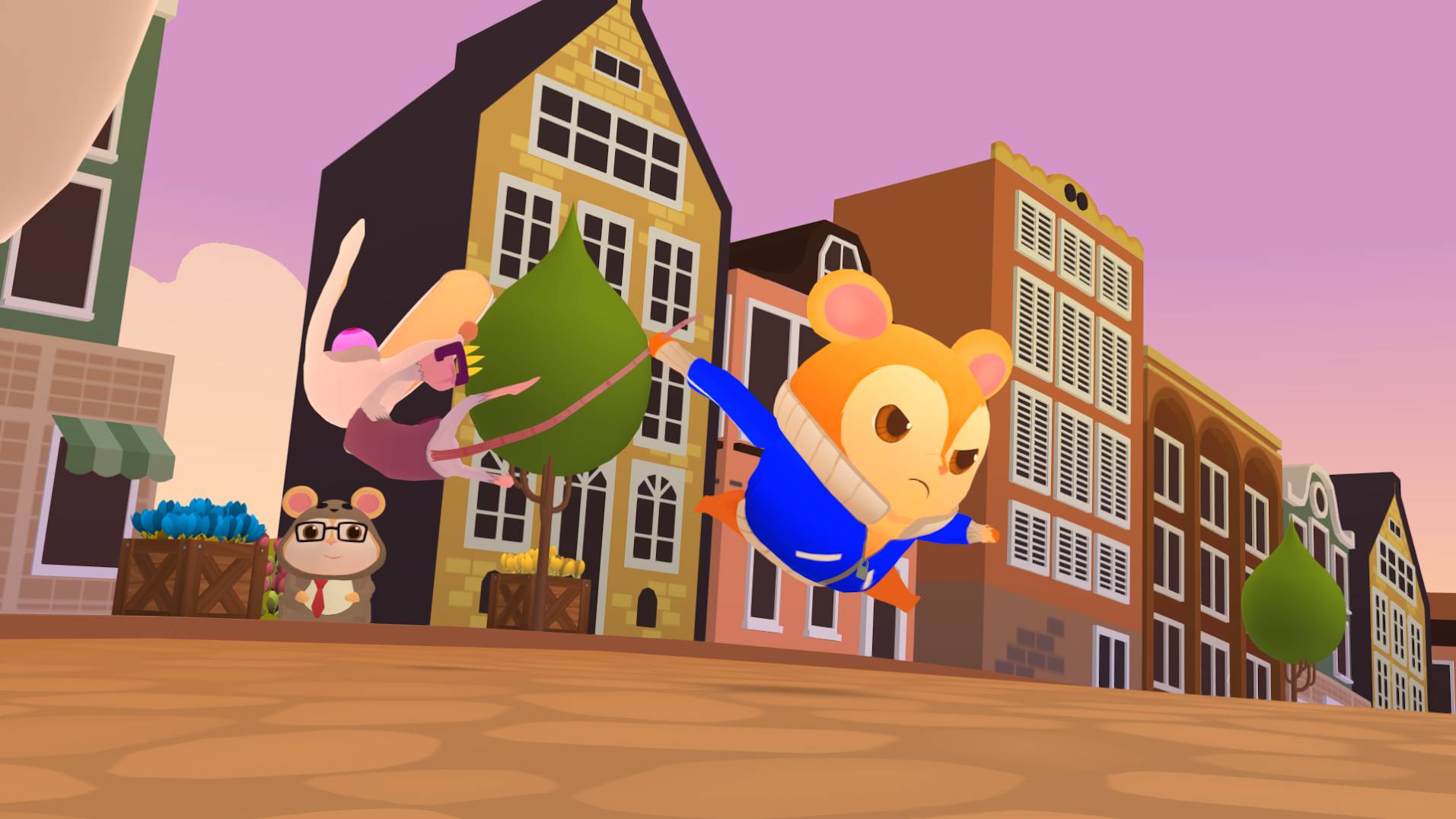 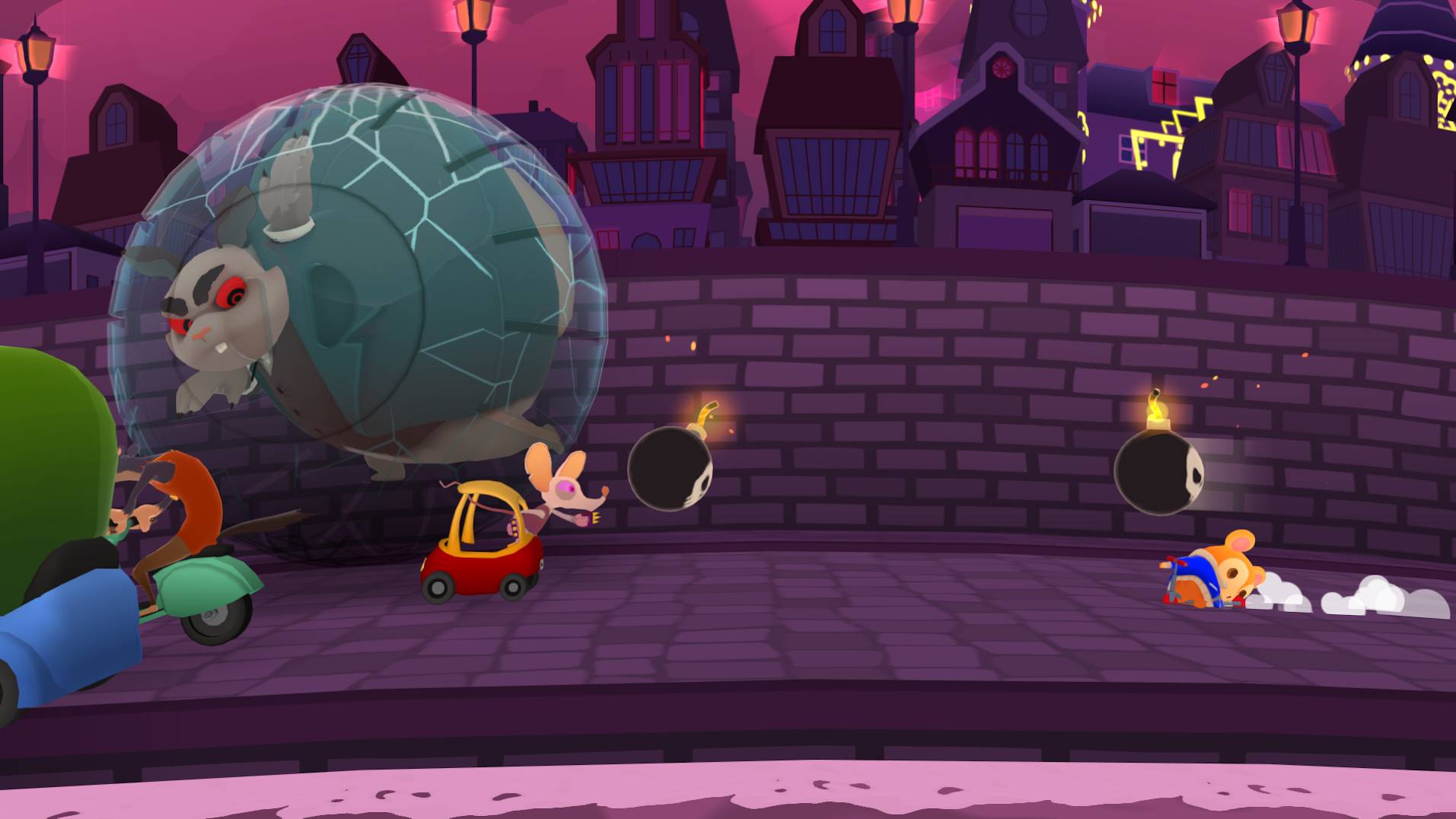 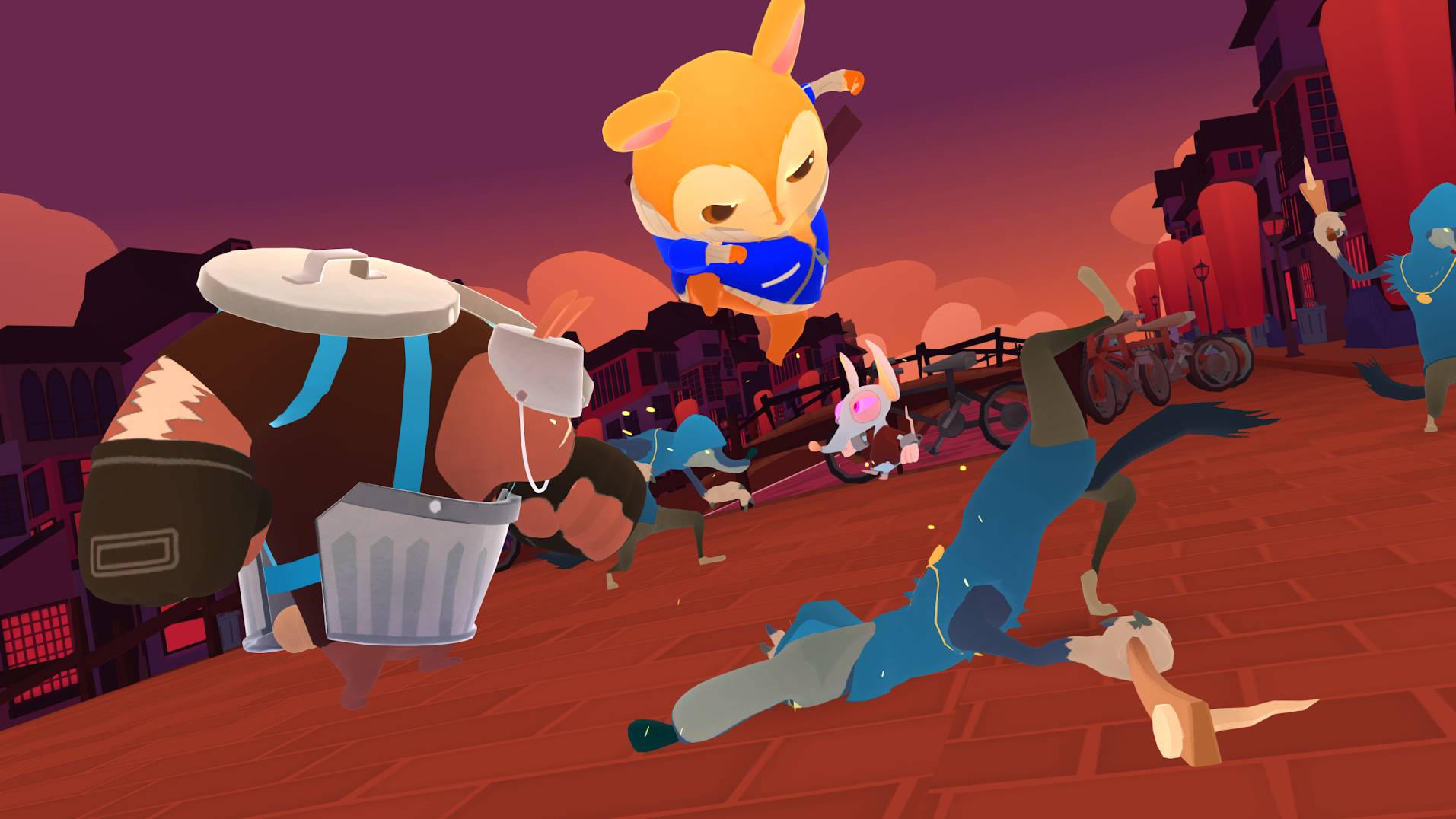 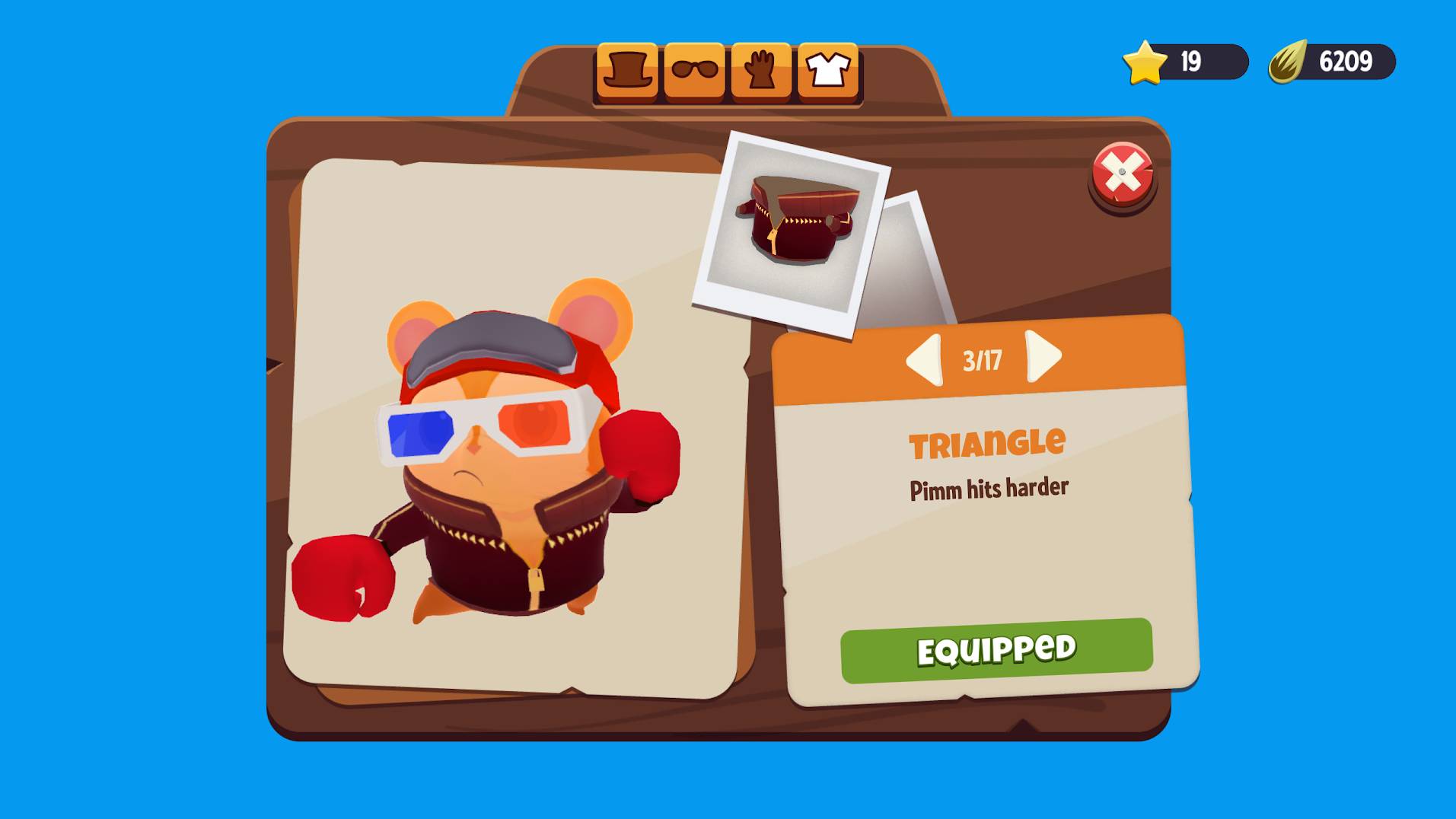 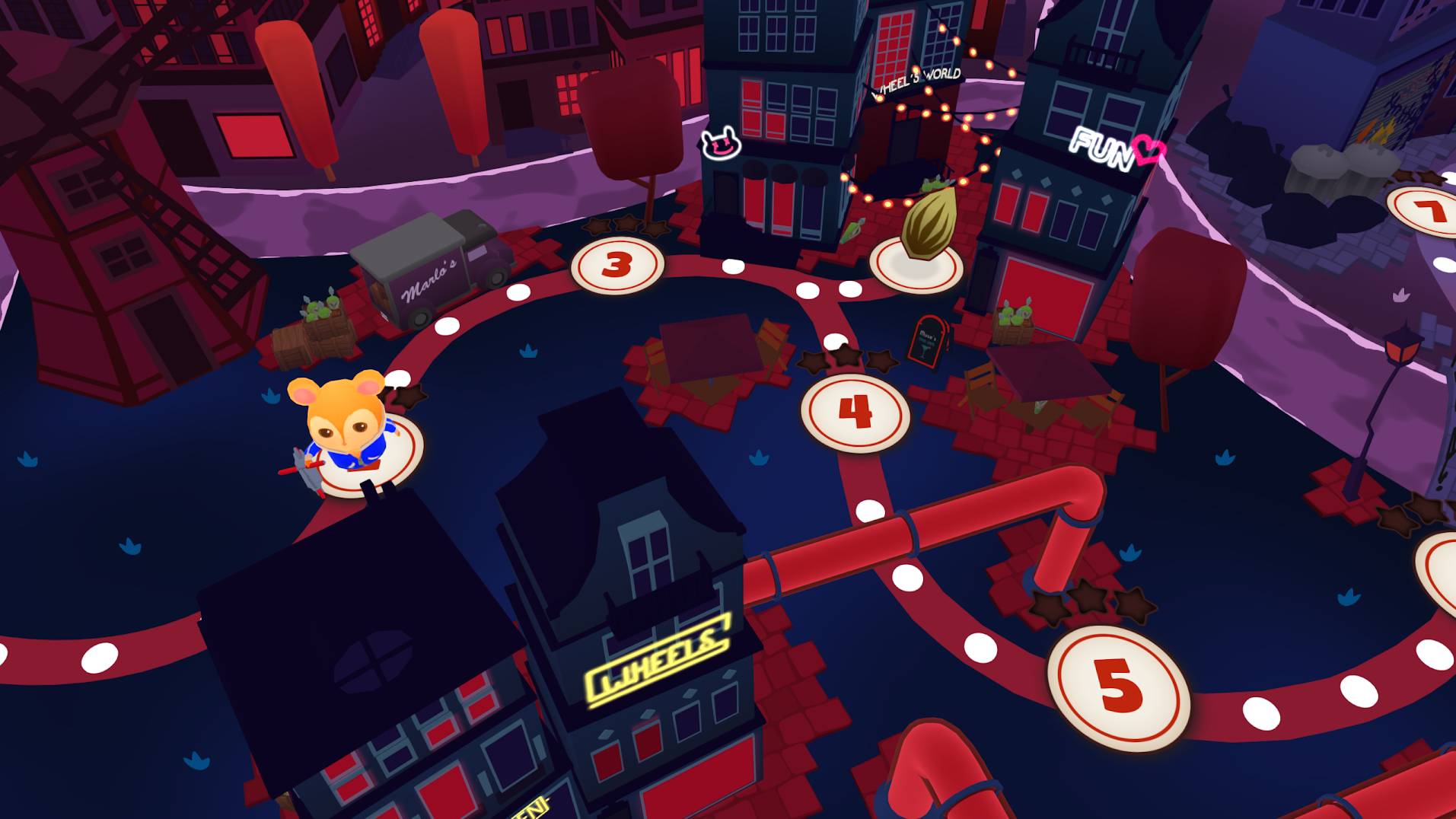 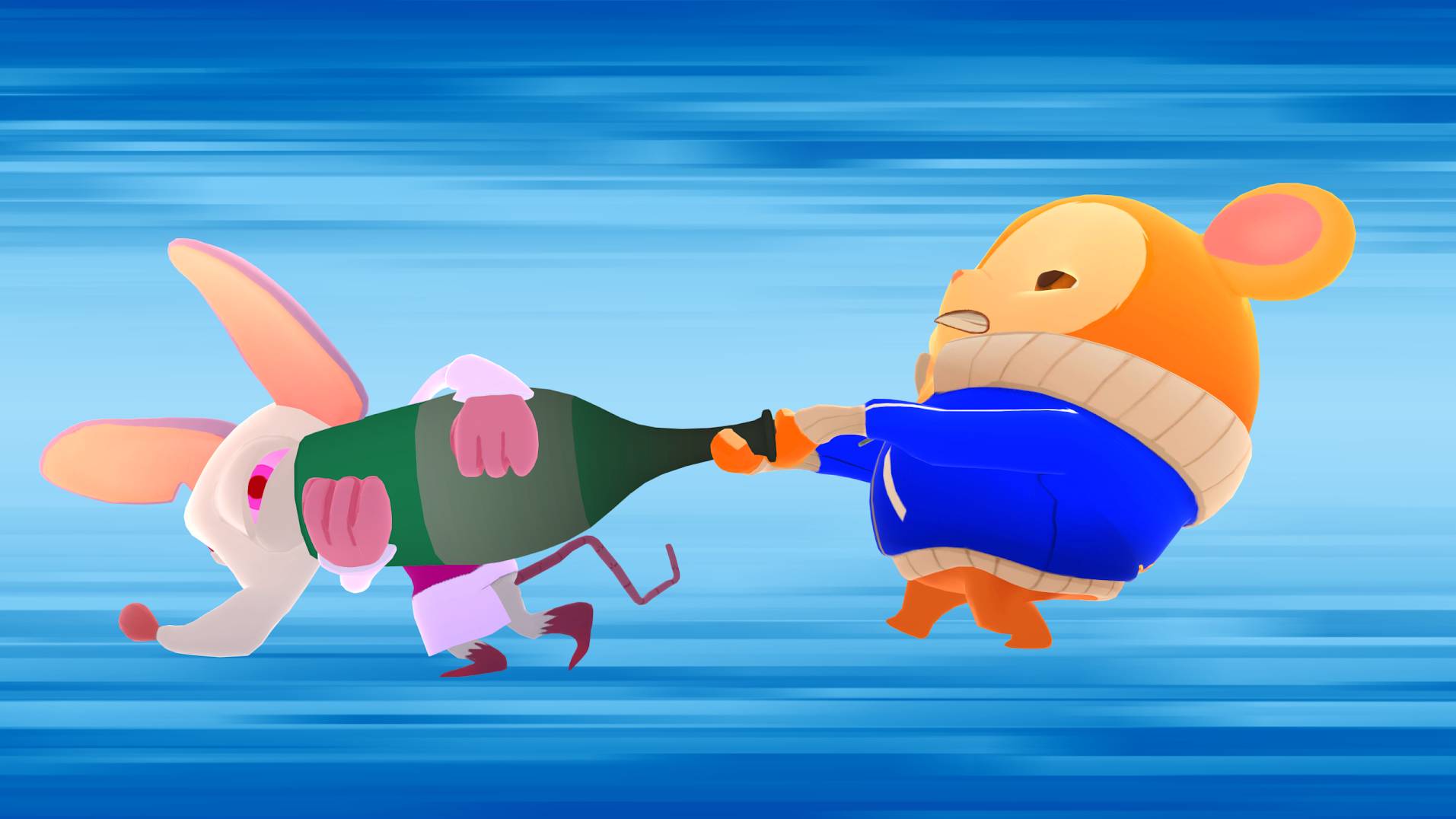 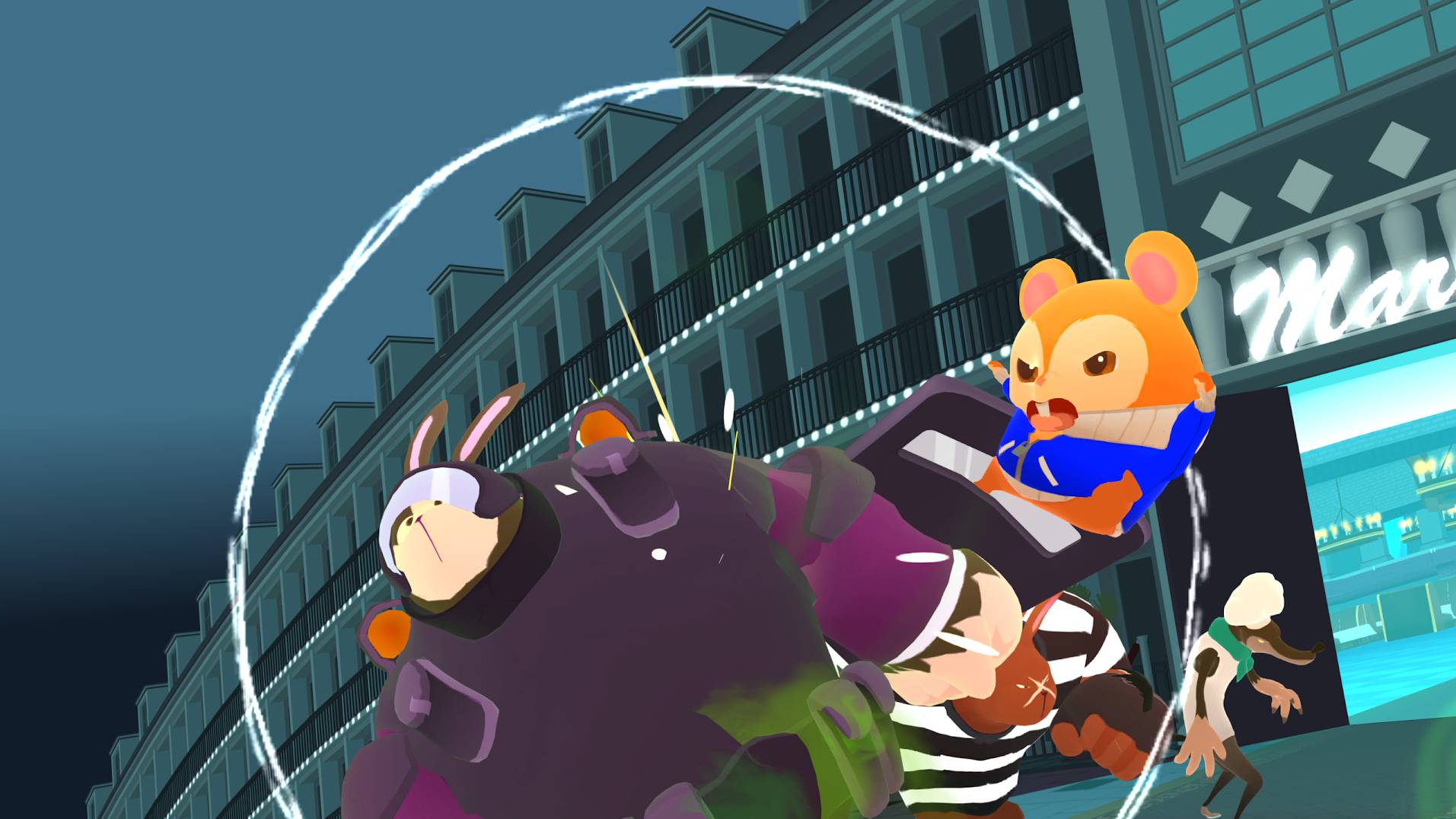 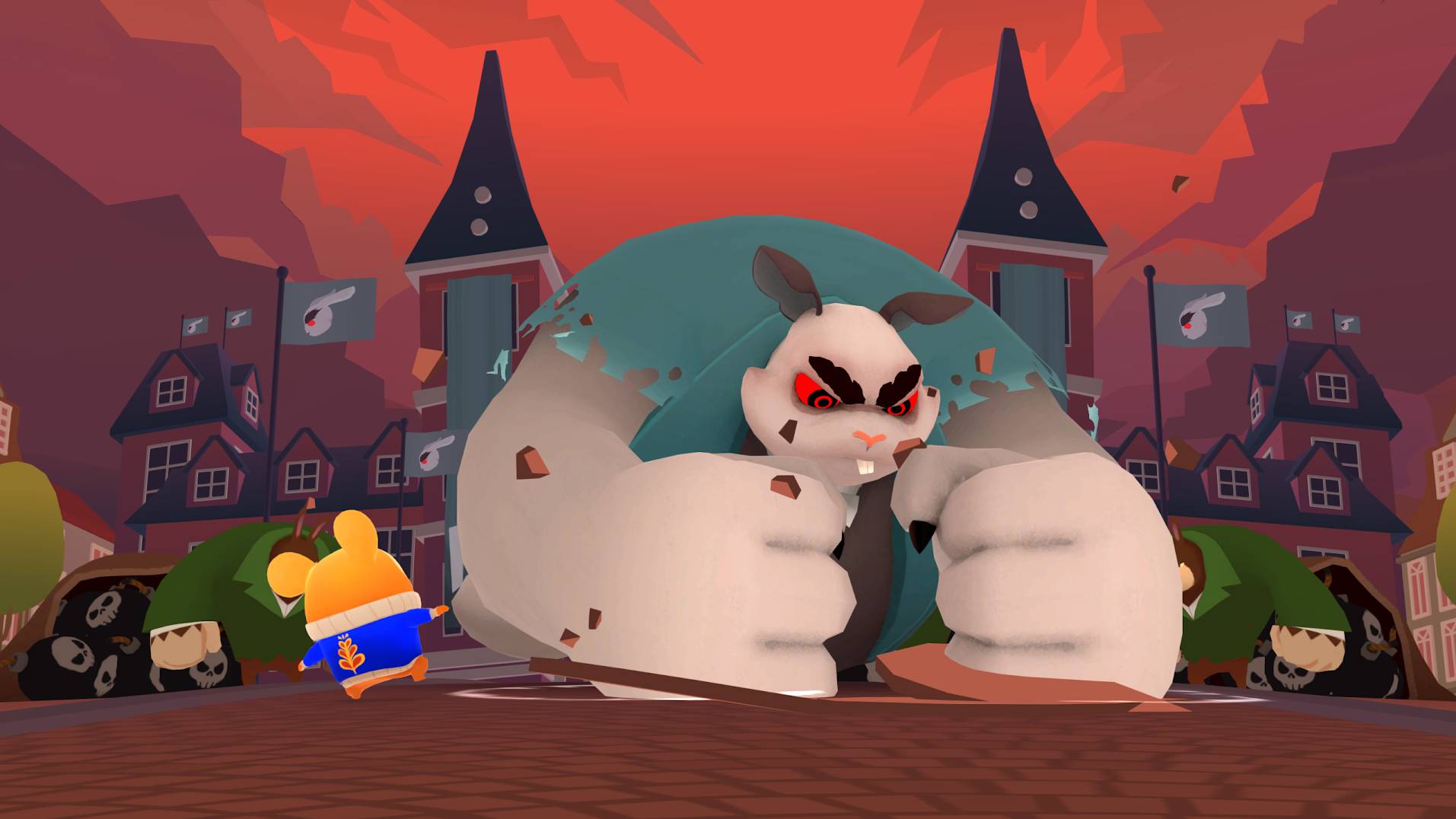